DOG the Bounty Hunter cuddled up to fiancée Francie Frane this week as the pair took a break from filming for new show Dog Unleashed.

The star shared a photo posted by one of his team members, which shows himself and Francie standing proudly in the middle of their group. 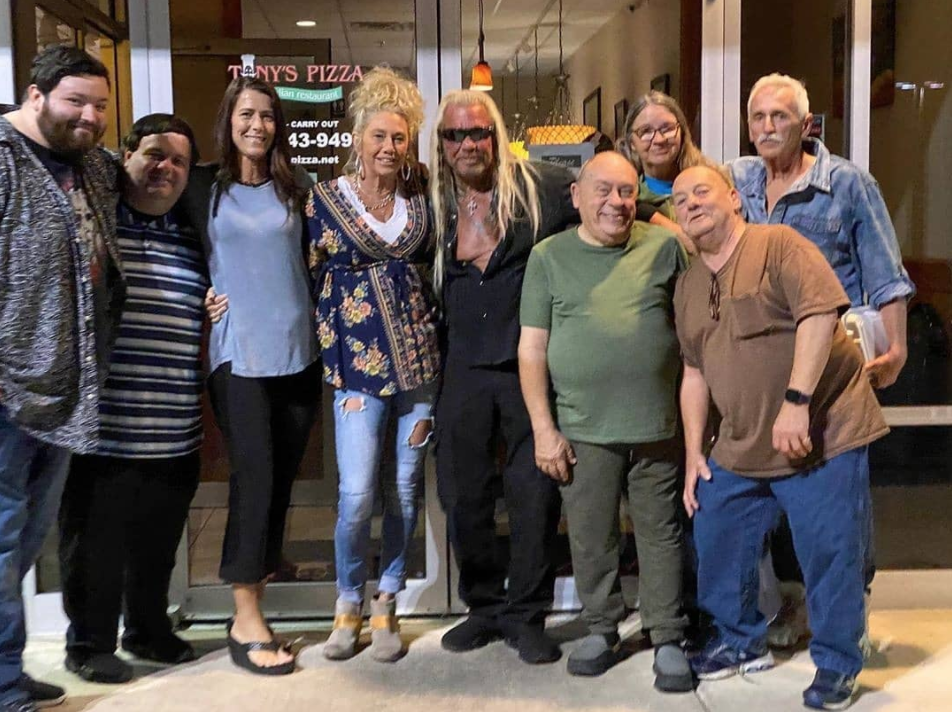 The caption – written by staffer Richard Moore – read: "Sometimes when you have a long week you can count on your friends and family to make you smile. Oh, and pizza too….really good pizza.!!"

Richard shared another snap, this time of himself smiling alongside Dog's partner.

He wrote: "God puts people in our lives at different times for different reasons.

"@franciefrane has blessed all of us so much by being in this chapter of our lives. 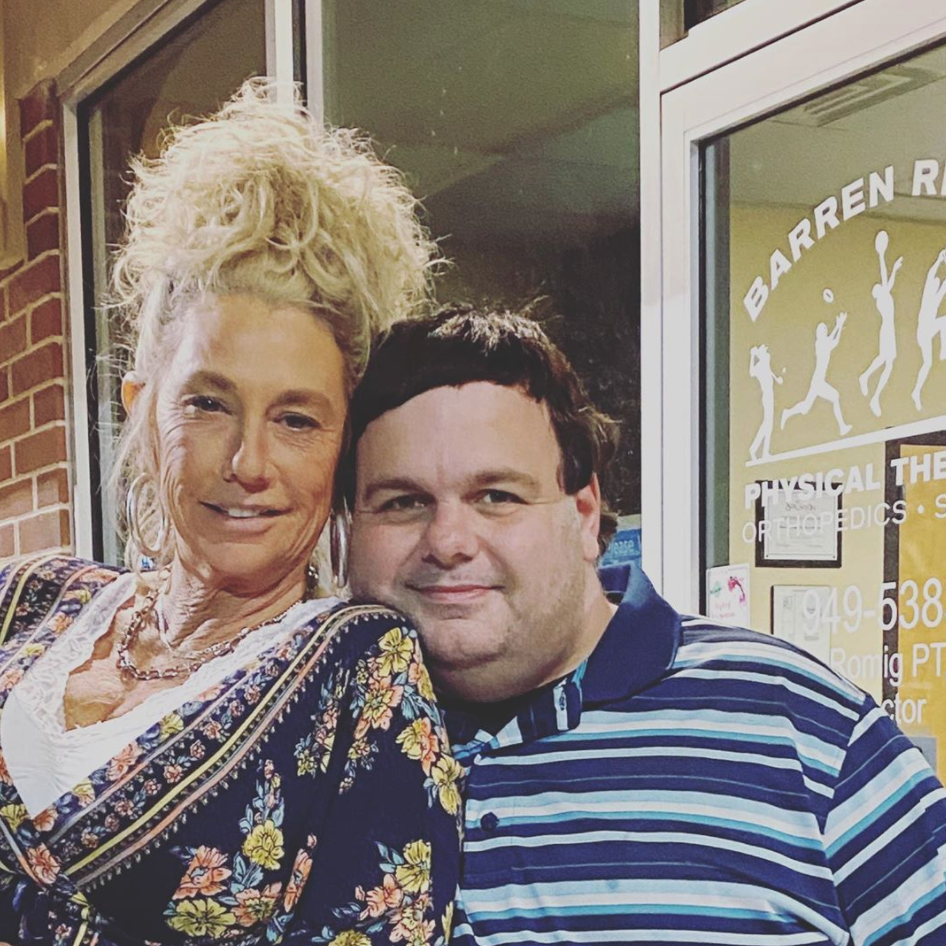 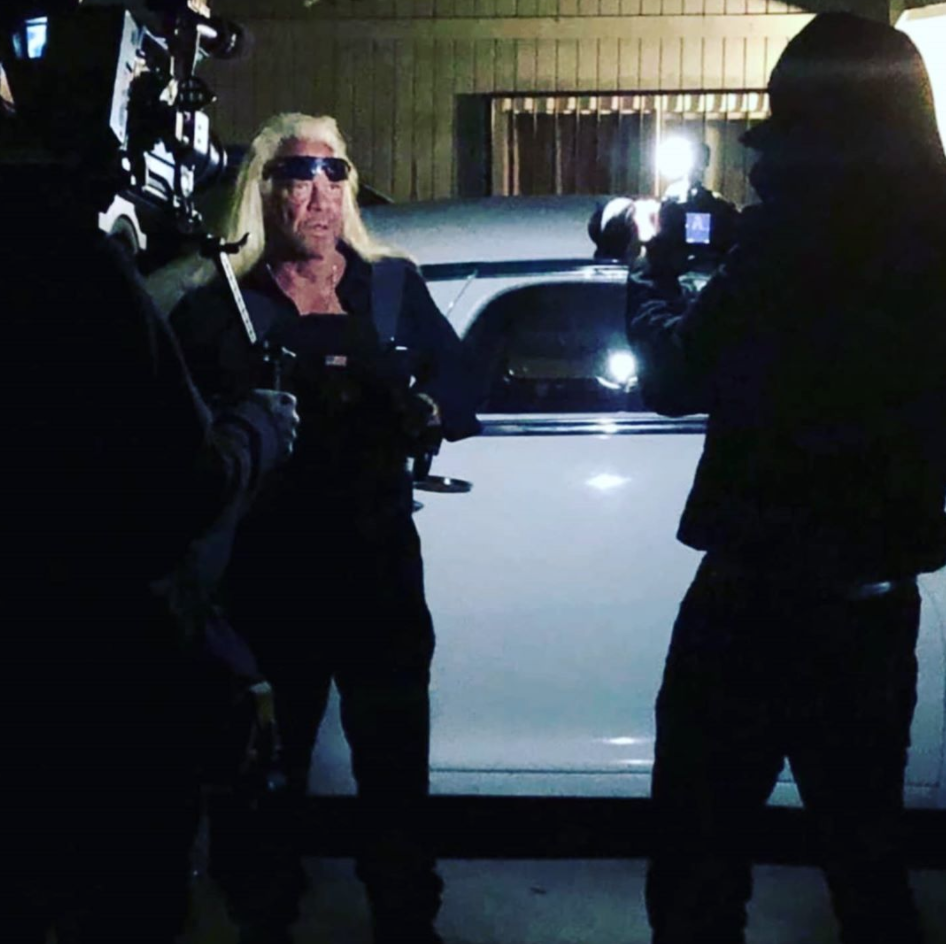 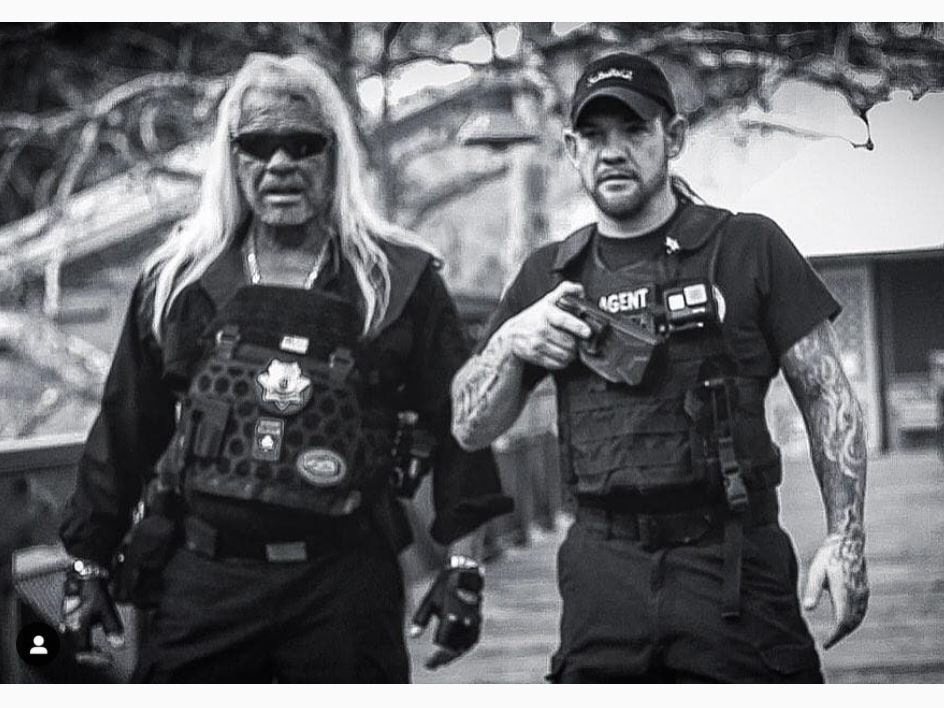 "I am so grateful to know such an amazing woman."

Dog – real name Duane Chapman – has promised to go after the “worst of the worst” in his upcoming Dog Unleashed program.

The star teased back in July that he was back working on a new unscripted series following his adventures as a bounty hunter, and a few days he released the trailer.

Now he’s making even more vows about what fans can expect to see with his return. 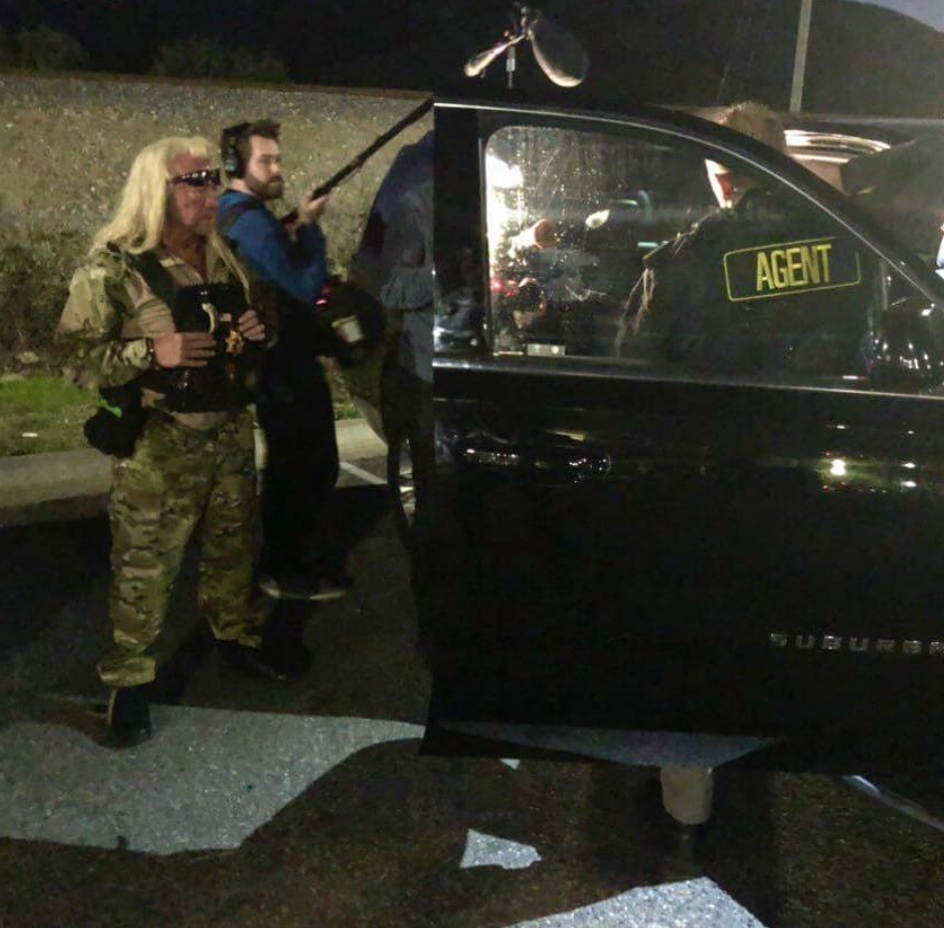 With a snapshot of himself yelling at an unseen person hiding behind a cracked-open front door, he wrote: “DOG UNLEASHED IS ON THE WAY !!!

“WE GO AFTER THE WORST OF THE WORST !!! RAPISTS, MURDERS, CHILD MOLESTERS AND MORE. YOU AIN'T SEEN NOTHING YET!!” 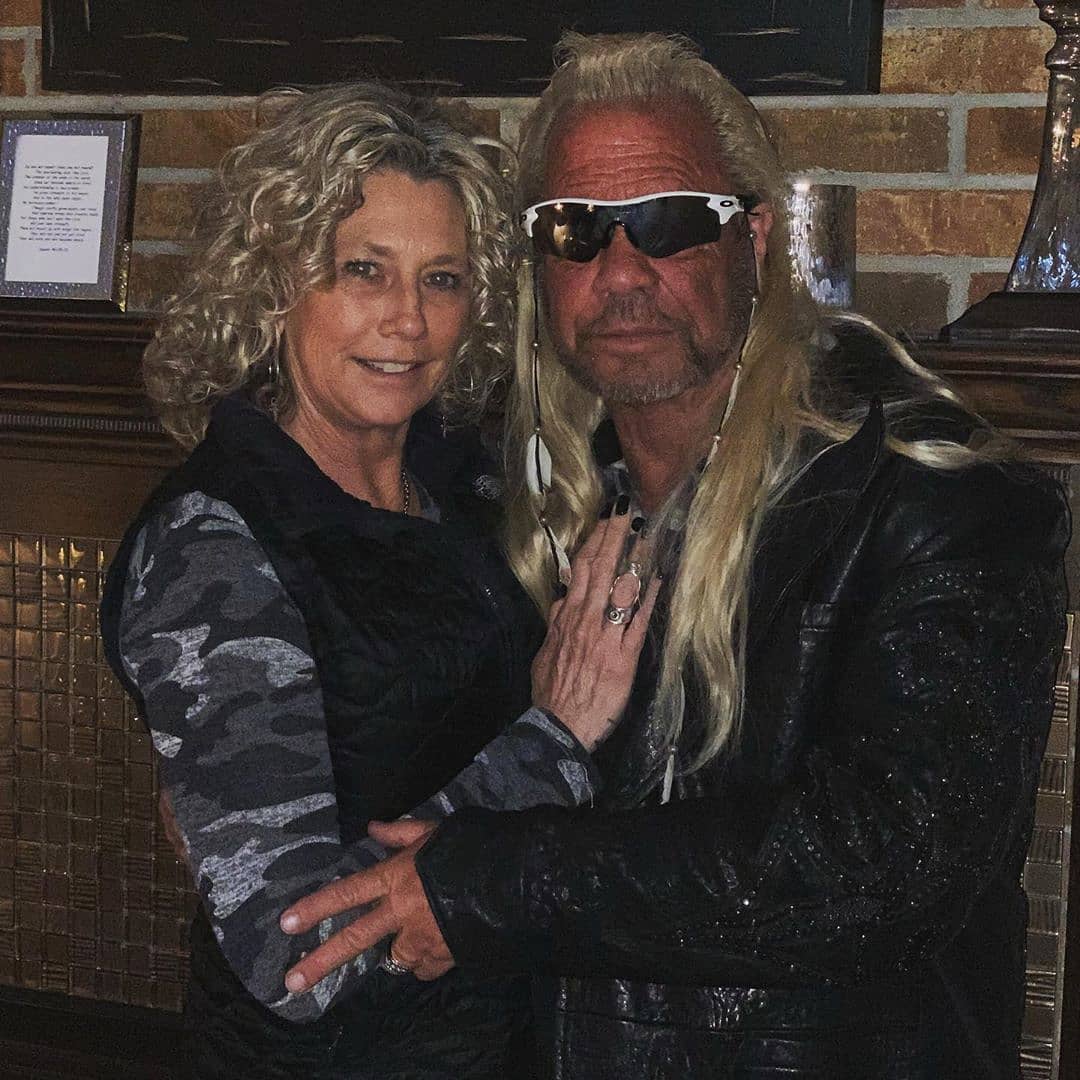 His followers were so excited to see that he’ll be on a new series soon and shared their enthusiasm in the comments.

One said: “Yessssssss the king!” And many told Dog to “go get them!”

In the trailer, the 67-year-old promises to take down "violent fugitives" as his Francie makes her TV debut.

This time around, Dog’s fiancée, whom he got engaged to earlier this year after losing his wife Beth to cancer in 2019, was there for all of the action.