In today’s world, everything makes the cut when it comes to entertainment. That may also include something that many might consider gross, like watching someone pop pimples. It makes sense, then, that Dr. Sandra Lee has found her calling with a TLC reality show called Dr. Pimple Popper, and fans can’t get enough. Recently, the dermatologist uploaded a video of her cutting into a “bloomin’ onion” cyst that frankly takes a lot of courage to watch. 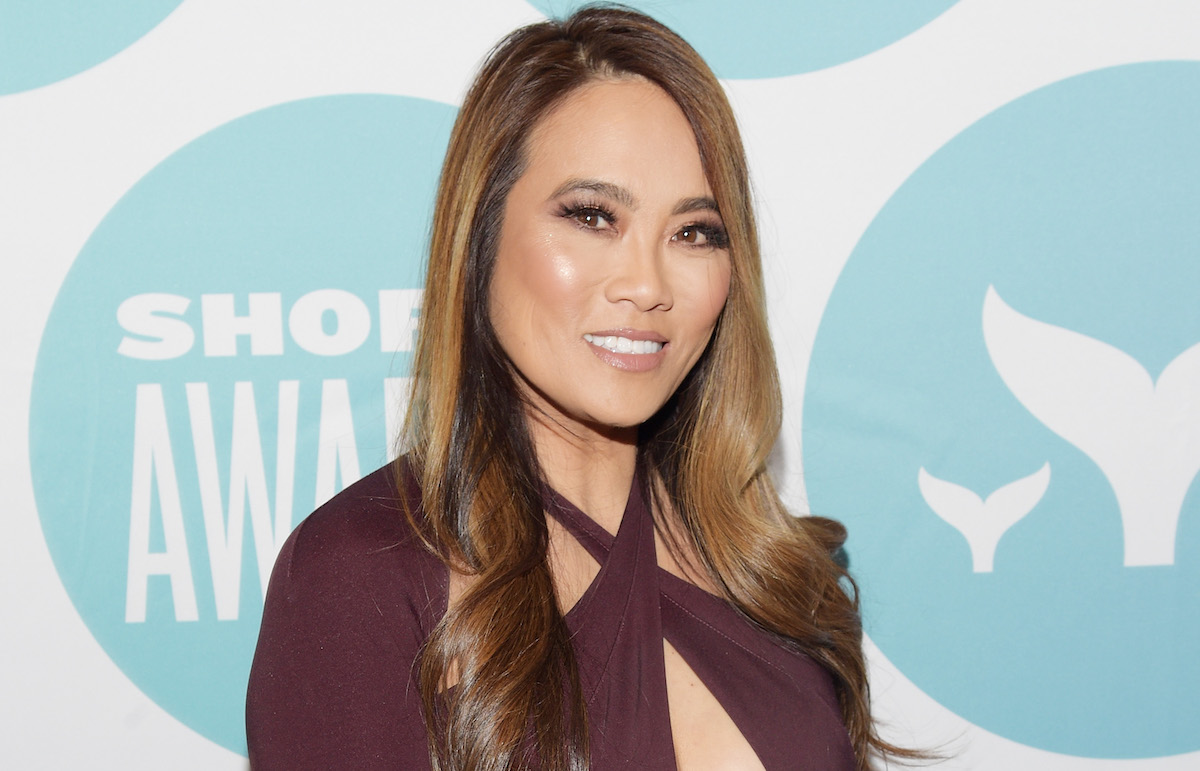 Lee’s passion for skincare began as a child, with her father working as a dermatologist. The star decided to follow in her father’s footsteps. She became a dermatologist by attending UCLA and interning for an allergist before going to medical school. Lee is a board-certified dermatologist who finds satisfaction in helping her patients from all over the world.

Around 2010, the skincare specialist started a YouTube channel, where she posted videos of skin extractions for her subscribers. But it wasn’t until five years later that her channel gained solid ground, and her videos began going viral. Her subscribers started actively engaging with the star, with many glued to watching the outrageous extractions on her channel.

Lee also coined the term Dr. Pimple Popper, which she used for her channel and other social media platforms. Since then, Lee’s YouTube channel and her Instagram videos have become one of the most popular videos on the internet.

Although Lee’s extraction posts do well, she also posts other types of skin care-related content focusing on the mostly unknown aspects of dermatology. Lee seems to have a knack for educating her followers while also entertaining them through her satisfying (or gross) pimple popping videos. She is also big on letting her followers understand the different types of skin issues and helping them better understand what happens under their skin.

Dr. Pimple Popper is no stranger to some of the most bizarre skin issues, as her job description involves dealing with cysts and pimples. In a recent episode on her TLC show, Lee pulled a cyst from the back of her patient’s neck that she compared to a bloomin’ onion.

As Insider reports, Lee resorted to pulling the cyst out after multiple failed attempts at squeezing it out. The man claimed that the cyst had been developing for approximately 25 or 30 years, noting that he had been to several doctors who had tried to squeeze it out, but it kept growing back.

She informed her audience that attempting to pop cysts continuously can lead to scar tissue buildup under the skin. Lee made sure to cut the sac and the surrounding issues out to get rid of the cyst completely,

The dermatologist first numbed the area off-camera before making a large incision across the cyst. After a watery liquid spurt out, Lee sliced into the sac and squeezed out the contents by applying pressure. As the gunk came out, Lee exclaimed, calling the cyst a “bloomin’ onion.” She worked in sections to snip out the cysts and to reduce scarring before stitching the patient up.

In a June 2021 episode, Lee got to work on a patient who had epidermoid back cysts for years. These cysts form when skin cells dig through the skin and multiply. Although Dr. Pimple Popper said they aren’t painful, she cautioned that they grow steadily and can get out of hand.

While treating the patient, Lee popped the cysts full of pus which she compared to an “egg salad.” Lee took her viewers through the process by first numbing the area then cutting over the affected region. She then squeezed the contents of the cyst out before cleaning the area and stitching it.