DRAGONS' Den viewers all had the same complaint about a breastfeeding demo in the middle of a pitch.

The latest episode of the BBC series saw sisters Alex and Jenny pitch their brand Pretty Mama to the Dragons. 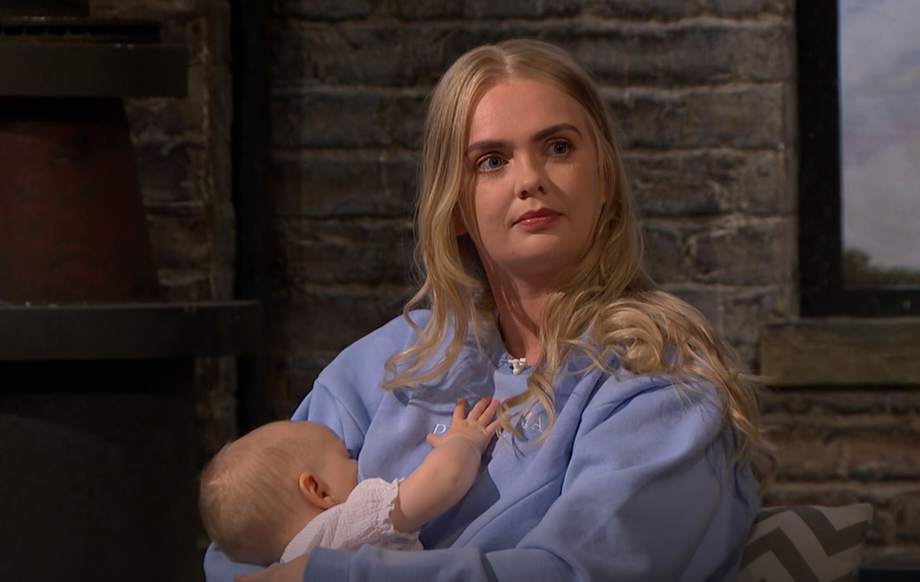 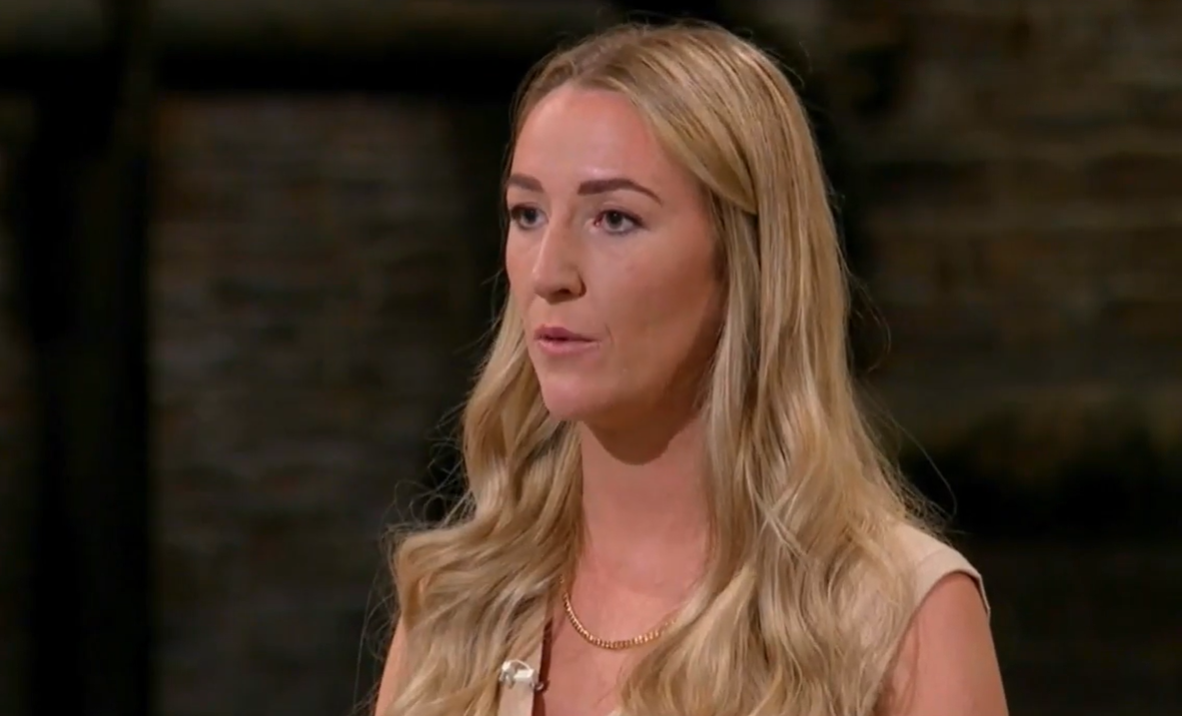 Pretty Mama is a demure but stylish maternity brand which specialises in breastfeeding garments with hidden zips.

Their range included T-shirts, jumpers and hoodies, and the Dragons were impressed by their designs.

As they discussed their items, a female demonstrator breastfed her child while wearing one of the brand's jumpers.

All was going well until the women revealed how much their items sold for. 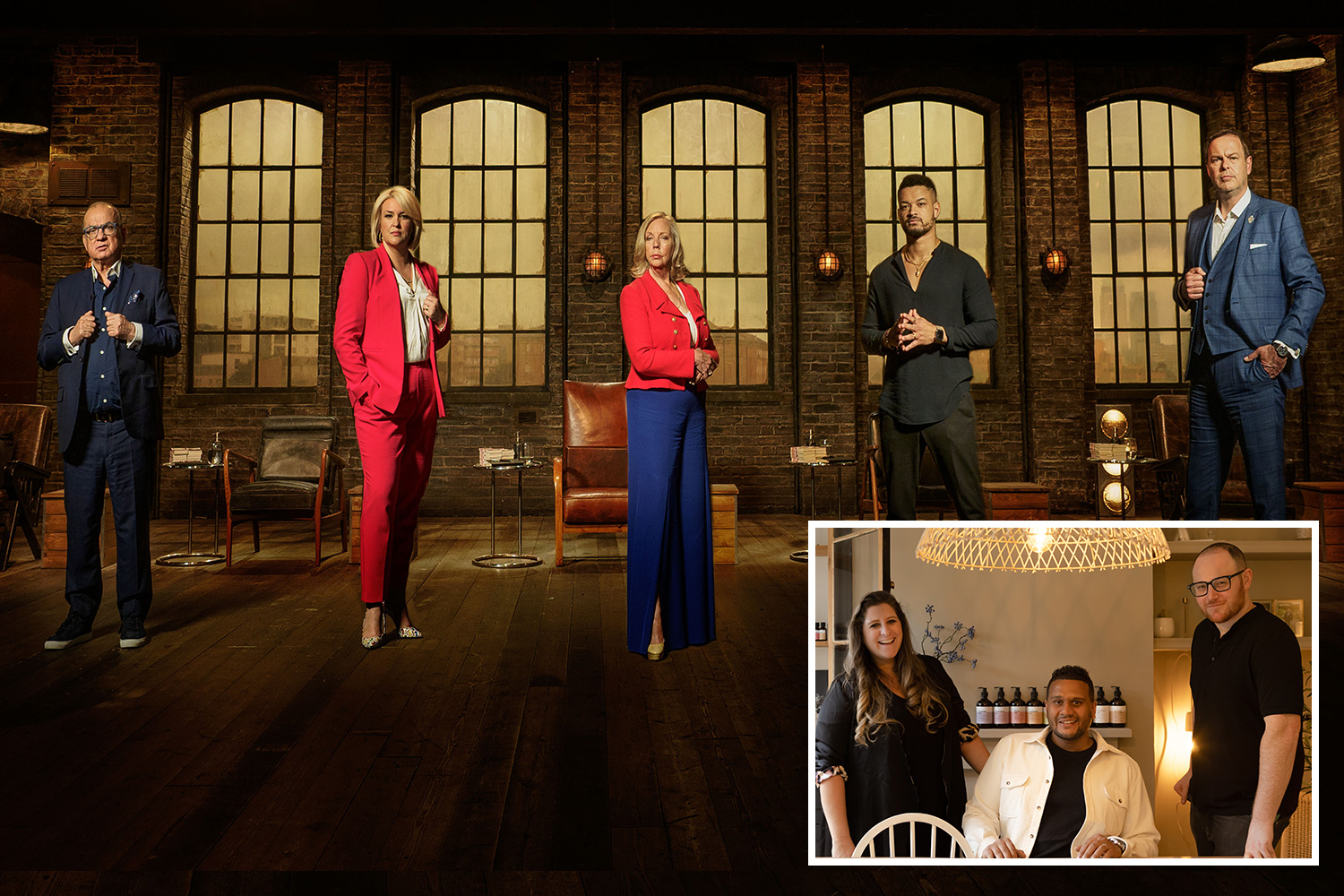 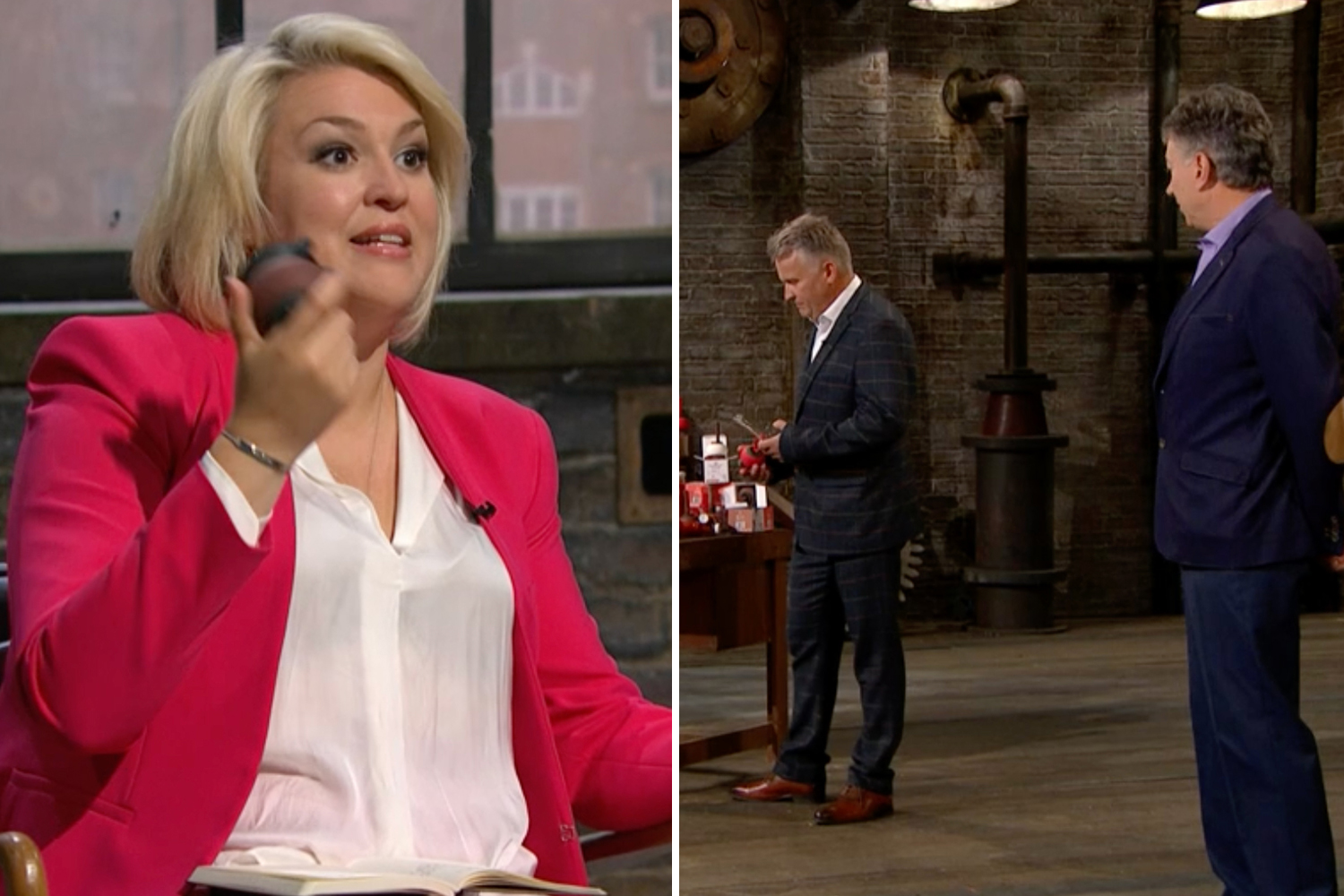 Touker Suleyman was shocked when the women revealed it cost them, £20 to make the hoodies in China.

Jenny said: "It’s because we were ordering in batches of 50 which is quite low, I know, but the quality is just amazing. This is why we need help."

Viewers were also taken aback by the prices, with one writing on Twitter: "£45, is that a reasonable price for a garment like that?” 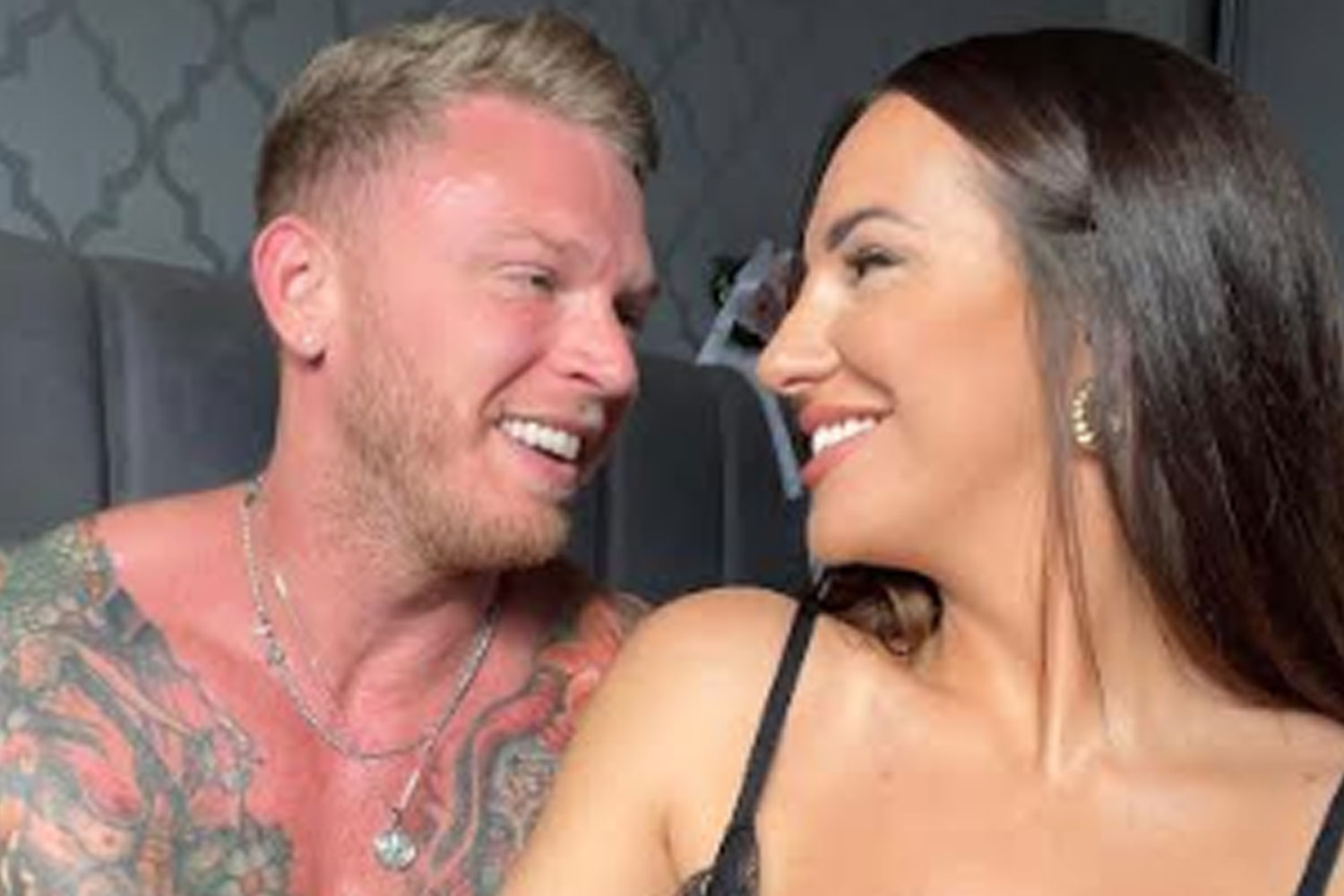 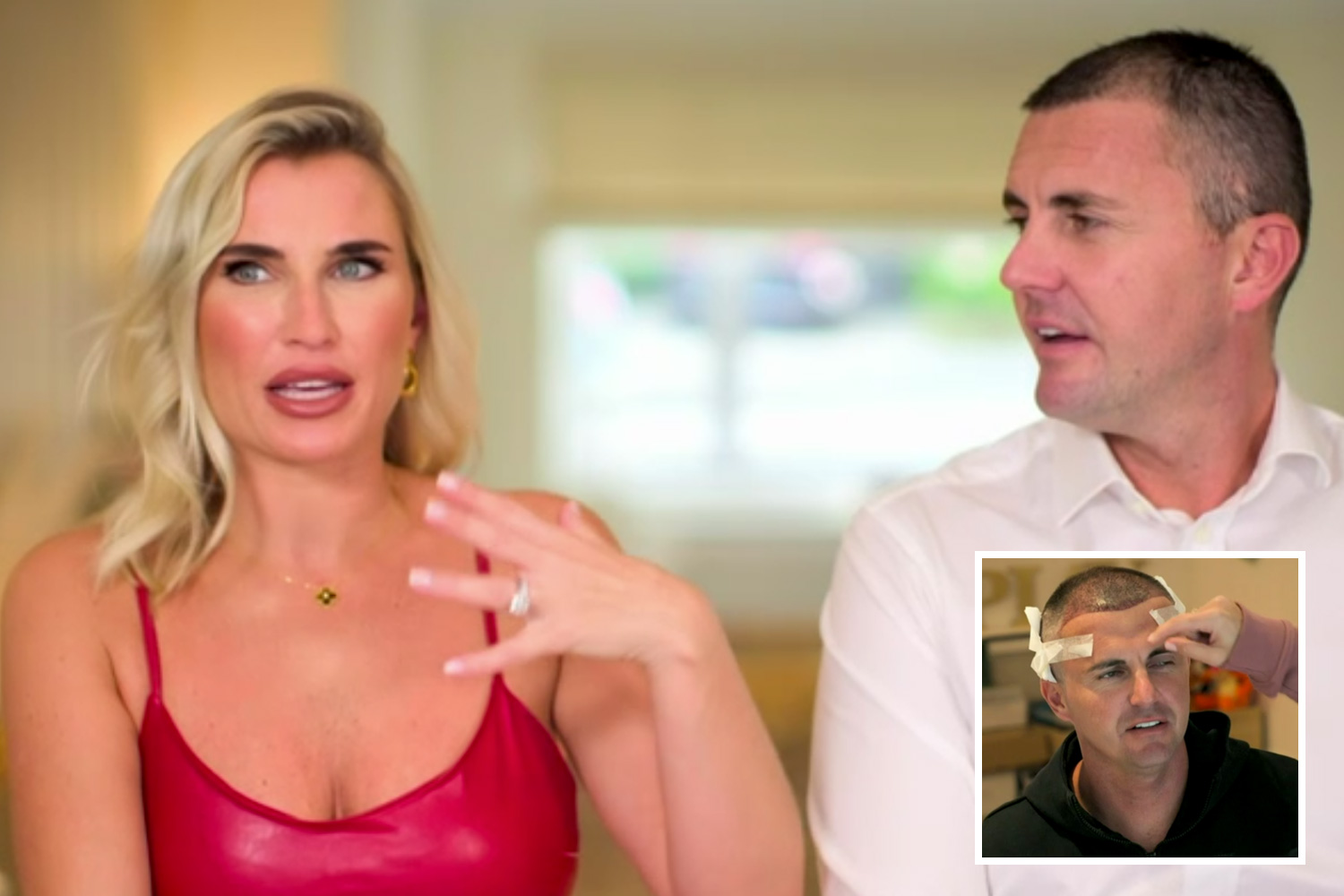 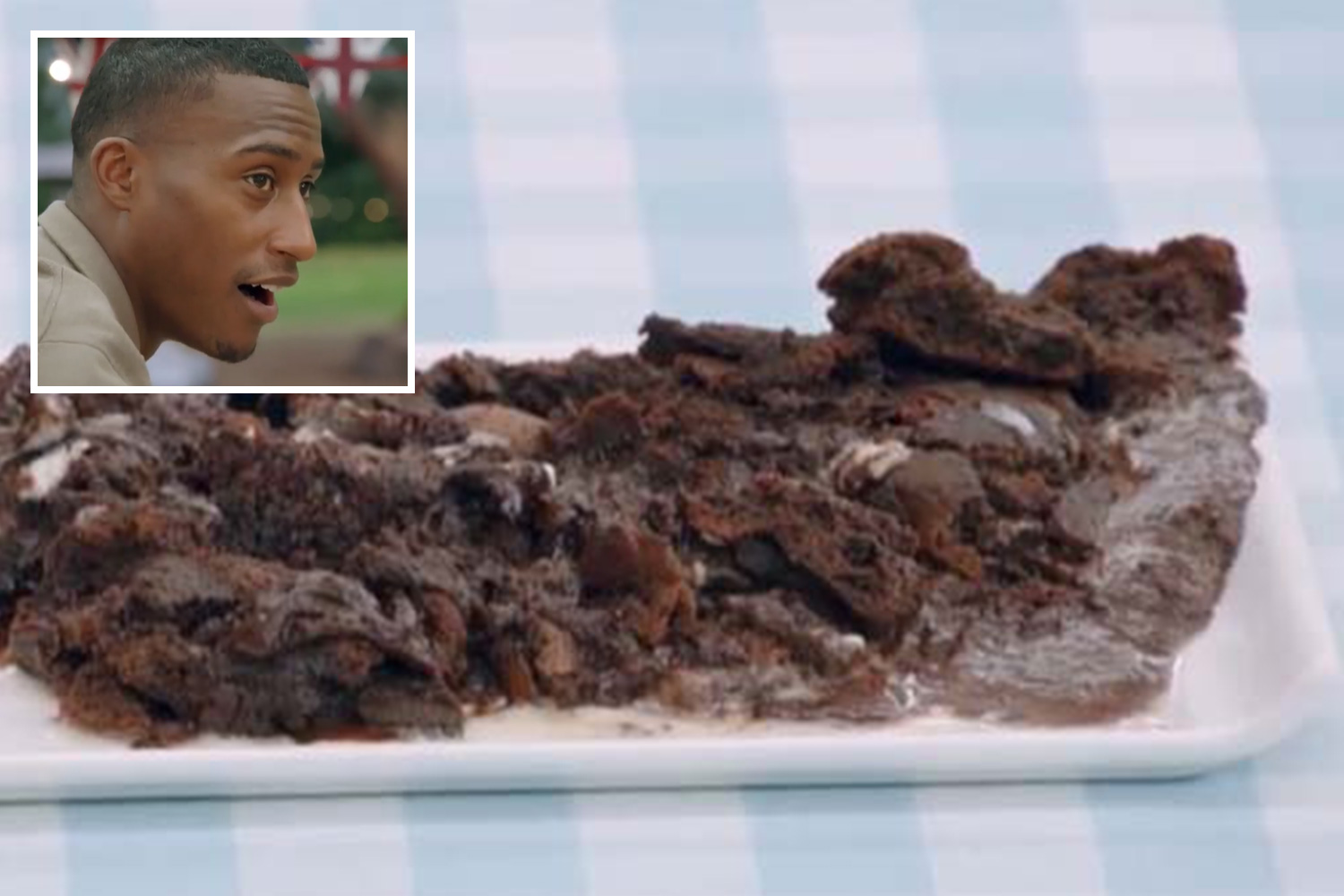 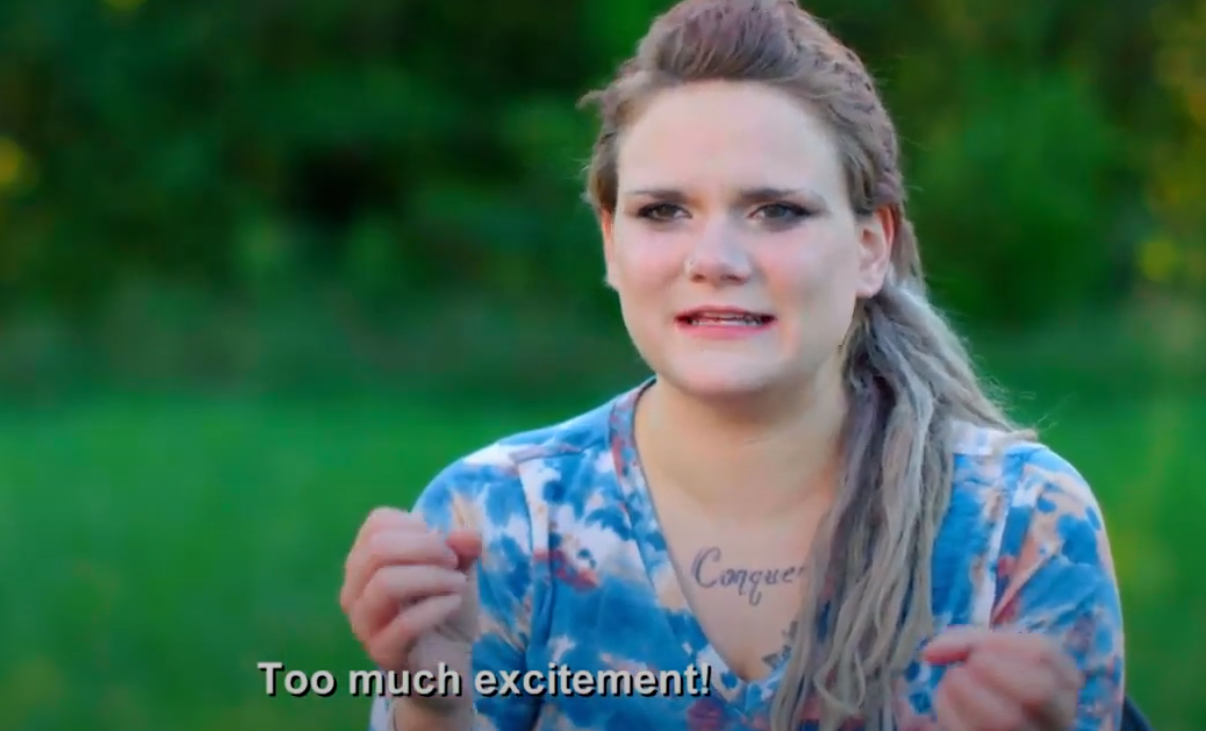 Another added: "Why is it so pricey?!"

A third tweeted: "Seems expensive, but I guess dragons could sort that out.”

The siblings wanted £30,000 for a 20 per cent stake in the business, but Touker ended up tabling a five-Dragon deal.

Deborah Meaden declined to be part of it, leaving the sisters on edge but thankfully Peter Jones, Sara Davies and Steven Bartlett signed up to the deal and the girls left happy. 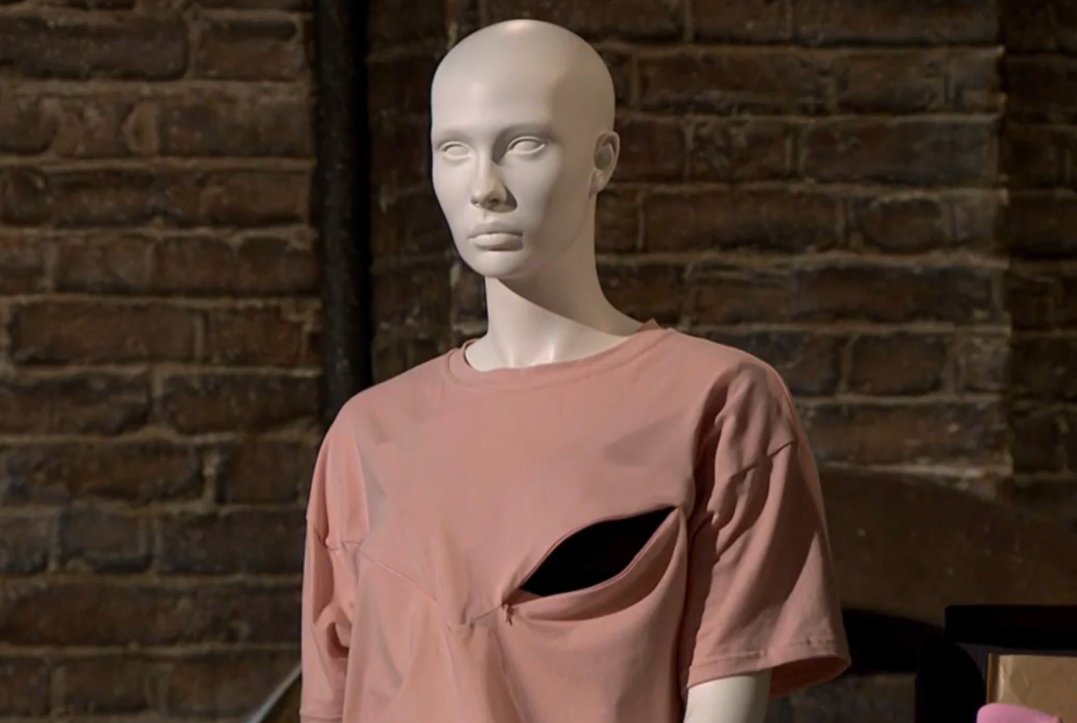 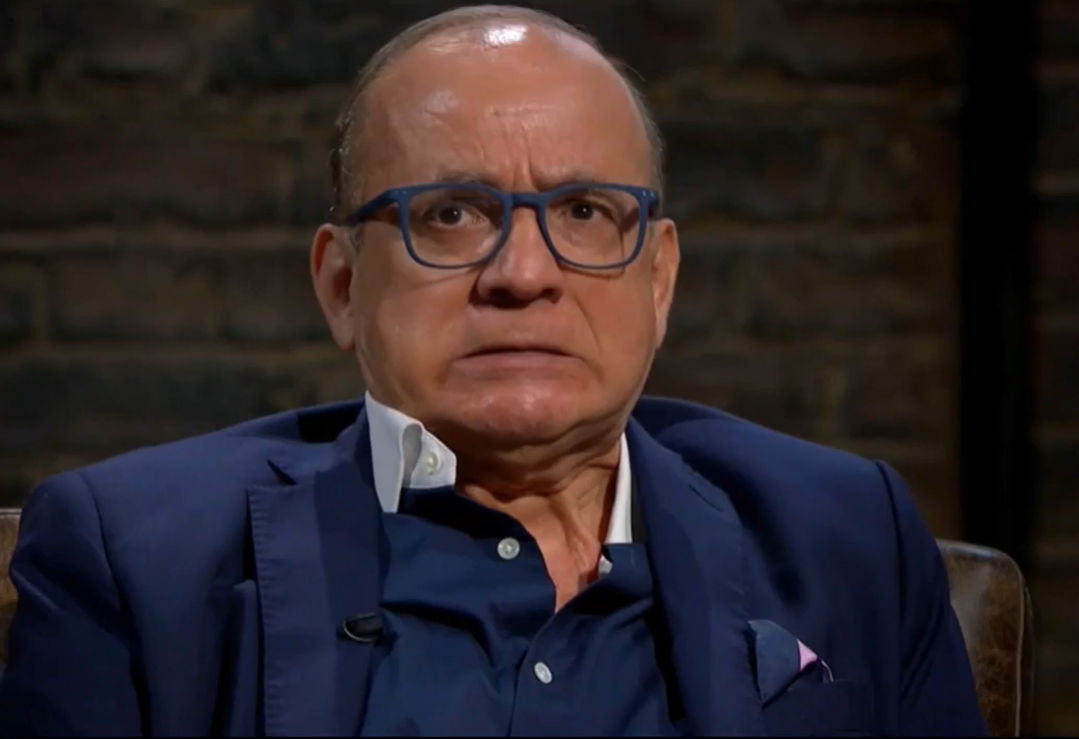 Dragons' Den airs Thursdays at 8pm on BBC One and is available on BBC iPlayer.