The Dungeons & Dragons movie has added two new cast members to appear alongside the previously-announced Chris Pine. Michelle Rodriguez and Justice Smith are now both on board to star in the fantasy-adventure film from directors Jonathan Goldstein and John Francis Daley, based on the long-popular fantasy tabletop role-playing game. We don’t know who any of these actors are playing at the moment, though, so they could all be dungeons and/or dragons, or perhaps neither of those things. Perhaps they’re all playing orcs.

The news comes from The Hollywood Reporter: Michelle Rodriguez (the Fast and Furious series) and Justice Smith (Detective Pikachu) are now part of the Dungeons & Dragons movie cast along with Chris Pine. Jonathan Goldstein and John Francis Daley, who directed the surprisingly fun Game Night and wrote on films like Spider-Man: Homecoming, are on board to helm the film. The directing duo also rewrote the script, working off a previous draft by Michael Gilio.

Plot details are unavailable at the moment, but the film is based on the popular RPG game created by designed by Gary Gygax and Dave Arneson in which players “tell a story together, guiding your heroes through quests for treasure, battles with deadly foes, daring rescues, courtly intrigue, and much more.” It has also been reported that the movie will feature “an ensemble cast and take a subversive approach to the game.” The game was first published in 1974 and seems just as popular now as it was when it first arrived, if not more so.

This won’t be the first attempt to bring Dungeons & Dragons to the big screen. In 2000, there was a live-action Dungeons & Dragons movie featuring Justin Whalin, Marlon Wayans, Thora Birch, and Jeremy Irons. Absolutely no one liked it, and the movie only made $33.8 million on a $45 million budget. Despite this less-than-great reaction, the movie actually had two sequels: a made-for-TV sequel called Wrath of the Dragon God, and the direct-to-video sequel The Book of Vile Darkness.

And now here we are again! Studios have been attempting to create a new film franchise for a few years now. In 2015, a new Dungeons & Dragons movie was set up at Warner Bros. But the project moved to Paramount in 2017, and that’s where it remains, with Hasbro and eOne producing. Hasbro and eOne are also producing a live-action Dungeons & Dragons TV series with John Wick franchise writer Derek Kolstad handling some of the scripts. 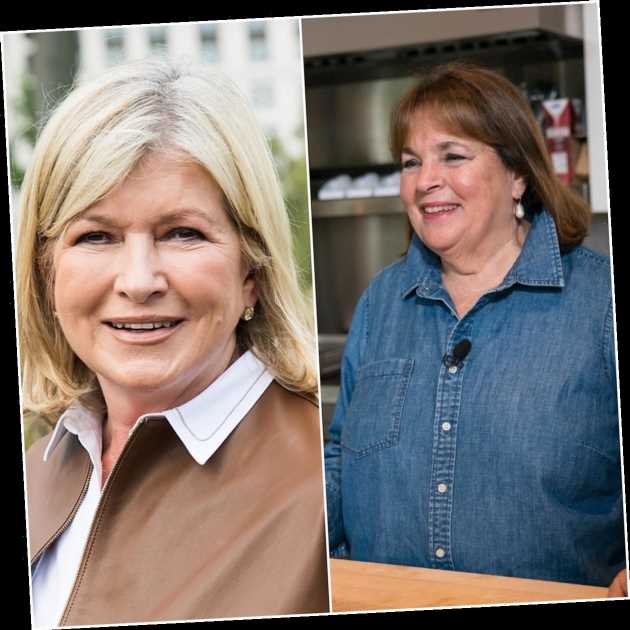