KENYA Moore wiped away tears as she flew home following her shocking elimination from Dancing With the Stars.

The Real Housewives of Atlanta star was sent packing after she and partner Brandon Armstrong were cut from the dance competition. 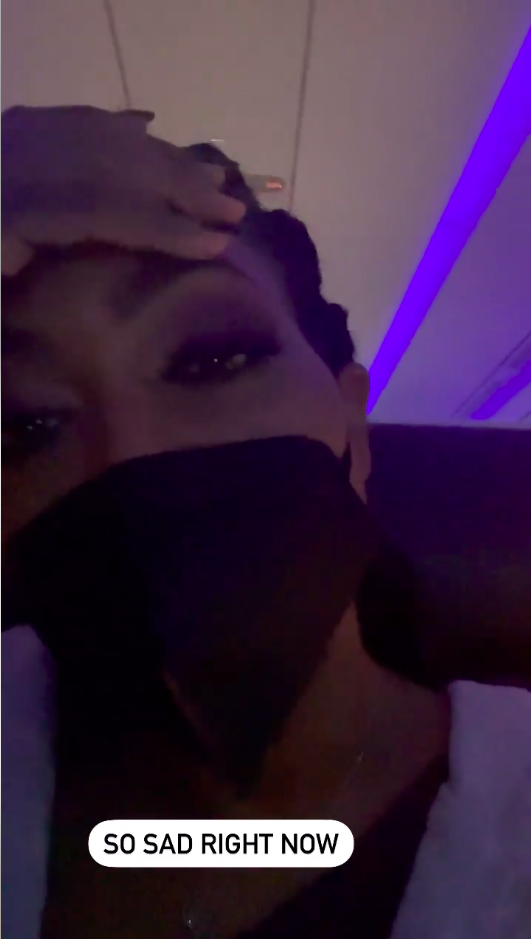 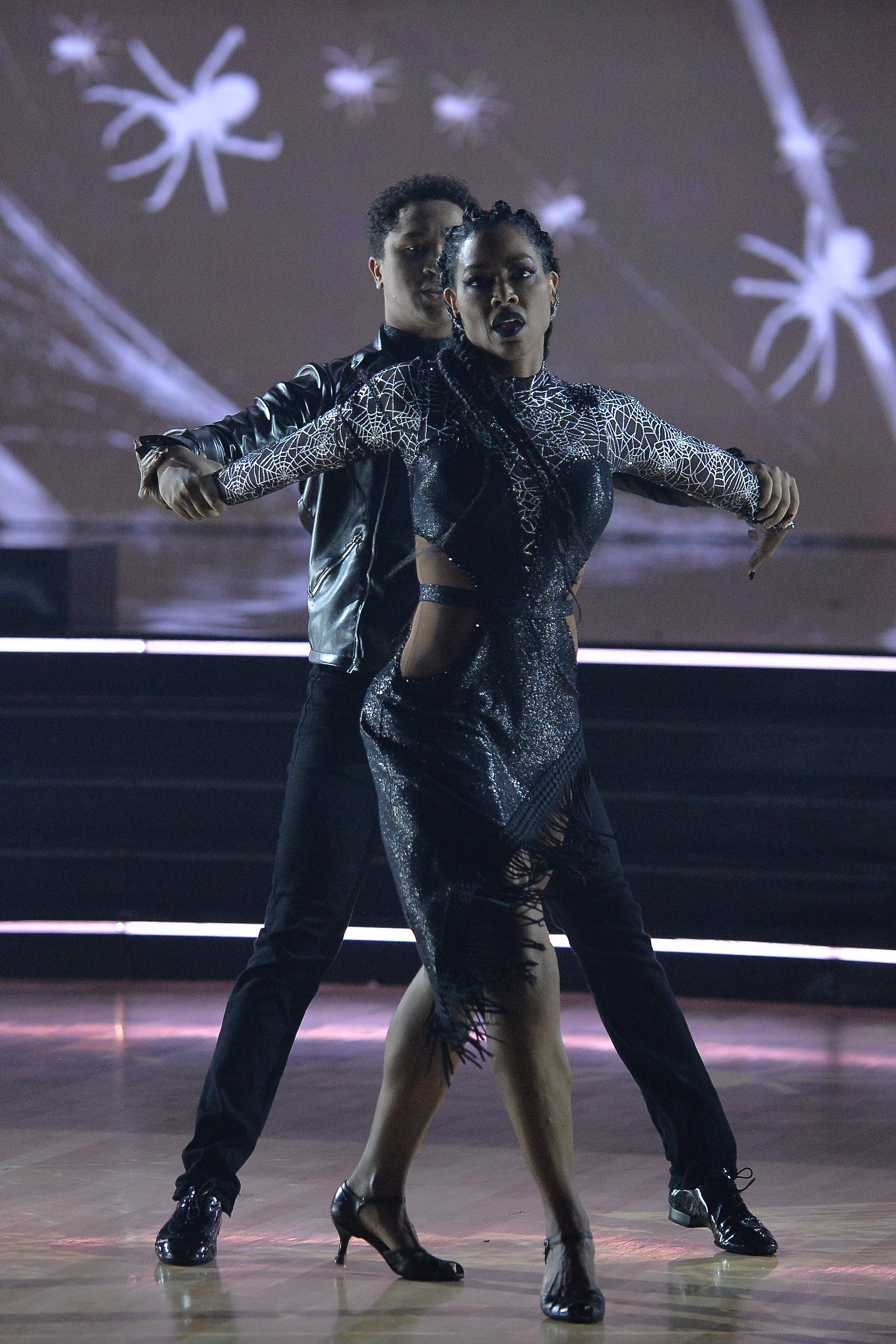 Shortly after her elimination, Kenya, 50, shared several emotional Instagram stories, revealing she was crying and sniffling on the plane ride home.

She didn't speak, but did post the message: "So sad right now."

DWTS fans slammed the judges online, saying they underscored Kenya and Brandon's Horror Night performance by only giving them 8's.

Kenya and Brandon totaled a lowly 32 out of 40 with their Tango – the worst scores of the night.

Viewers at home wondered if Kenya was deliberately axed so she could make it for filming of the new season of RHOA.

One speculated on Twitter: "Andy [Cohen] and Bravo made that happen. She had to start filming for RHOA. They stay controlling these women.

"She could have won DWTS. It definitely was fixed."

Another wrote: " She was definitely one of the best on the show, but she had to start filming for #RHOA. They had already given her a warning.

"Still, the 'Dancing Diva' had a great run. Time for her a*s to twirl back to Atlanta."

A third posted: "The judges are biased and scored you way too low as per their usual. Both you and Brandon were outstanding. Yet the biases this week served to protect the judges favorites. They didn't even try to hide that fact."

A fourth fan commented: "DAMN, I’m not even a die hard Kenya fan but I can at least admit that she’s so popular on the season, I can’t even name another contestant fr.

"It may be rigged for sure, because this performance actually looks better than her past."

Earlier this week, it was revealed that Kenya is part of the cast for season 14 of RHOA.

Shereé is no stranger to the show's fans, as she previously starred on the first three seasons and returned as a "friend" in season 8 before becoming a main star again for seasons 9 and 10.

The season 14 cast of RHOA was revealed one month after both Porsha, 40, and Cynthia confirmed their exits from the show.

At the time, Cynthia said she was offered a “friend” role instead of a spot as a main cast member.

Following the demotion, Cynthia explained she decided it was her time to leave the Bravo show completely.

Cynthia, 54, said on Instagram: "… It’s time to move on to my next chapter, and I look forward to sharing it with all of you. See you guys soon! Cynthia Bailey-Hill."

Meanwhile, Porsha is leaving RHOA for an upcoming spinoff based on her family.

Kenya graciously said after her departure was announced: "I just want to say thank you so much for this opportunity. This has been a dream come true. 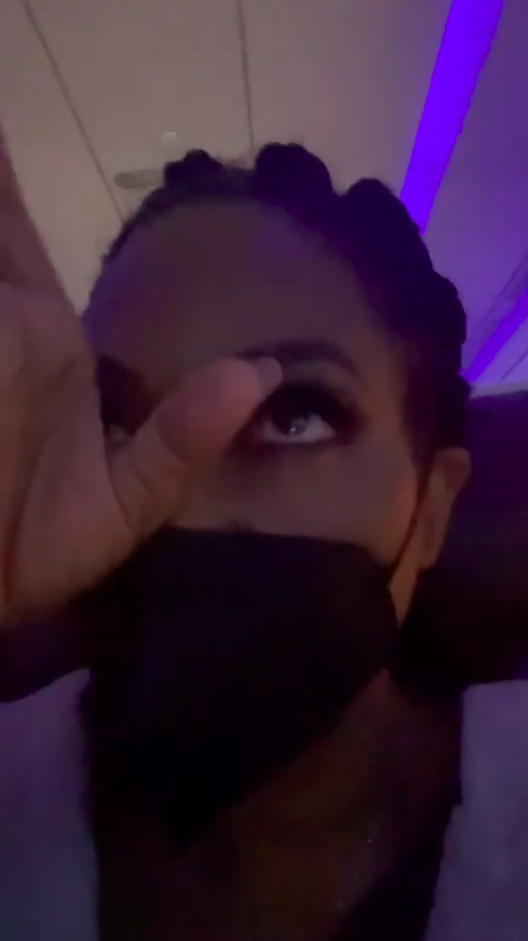 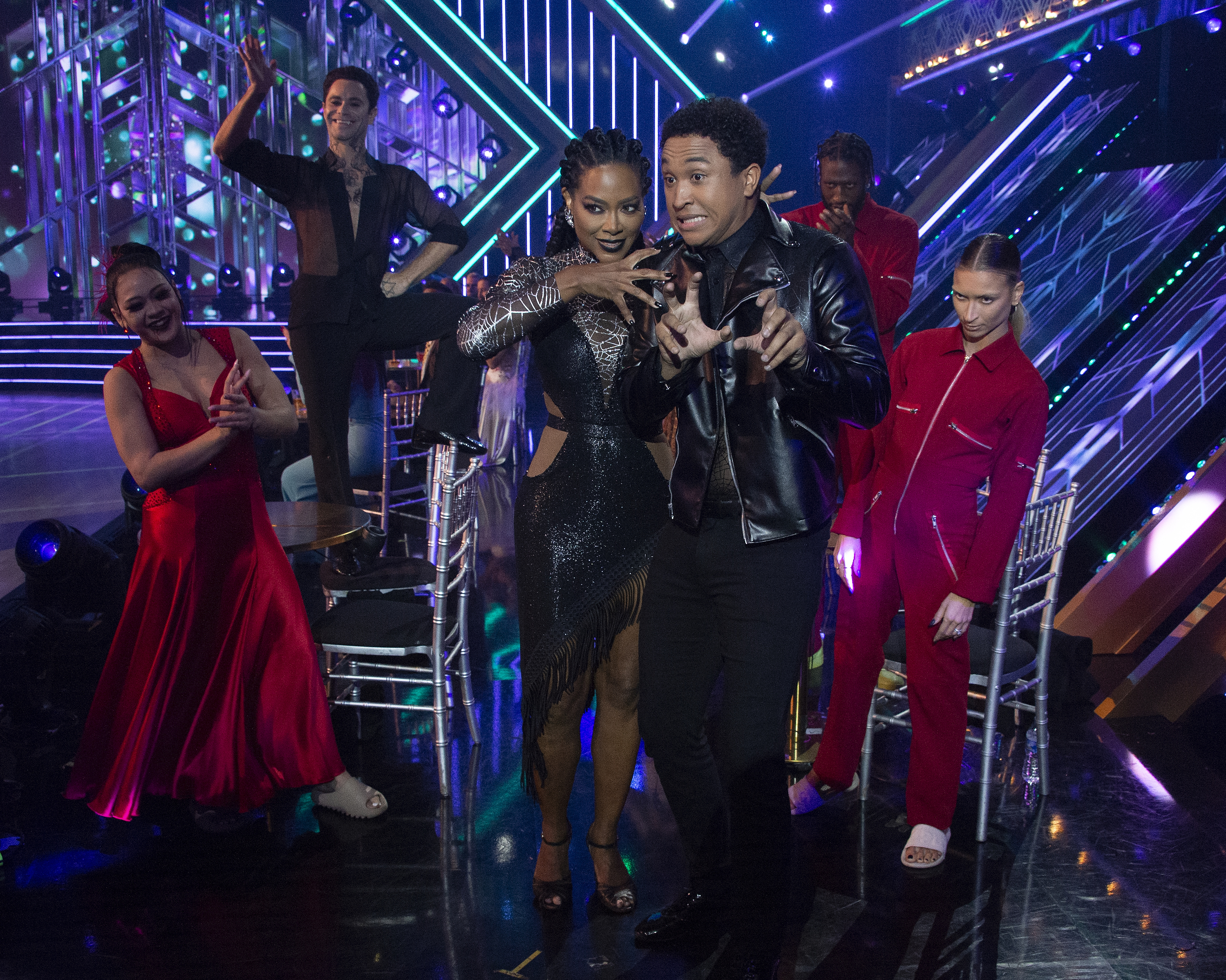 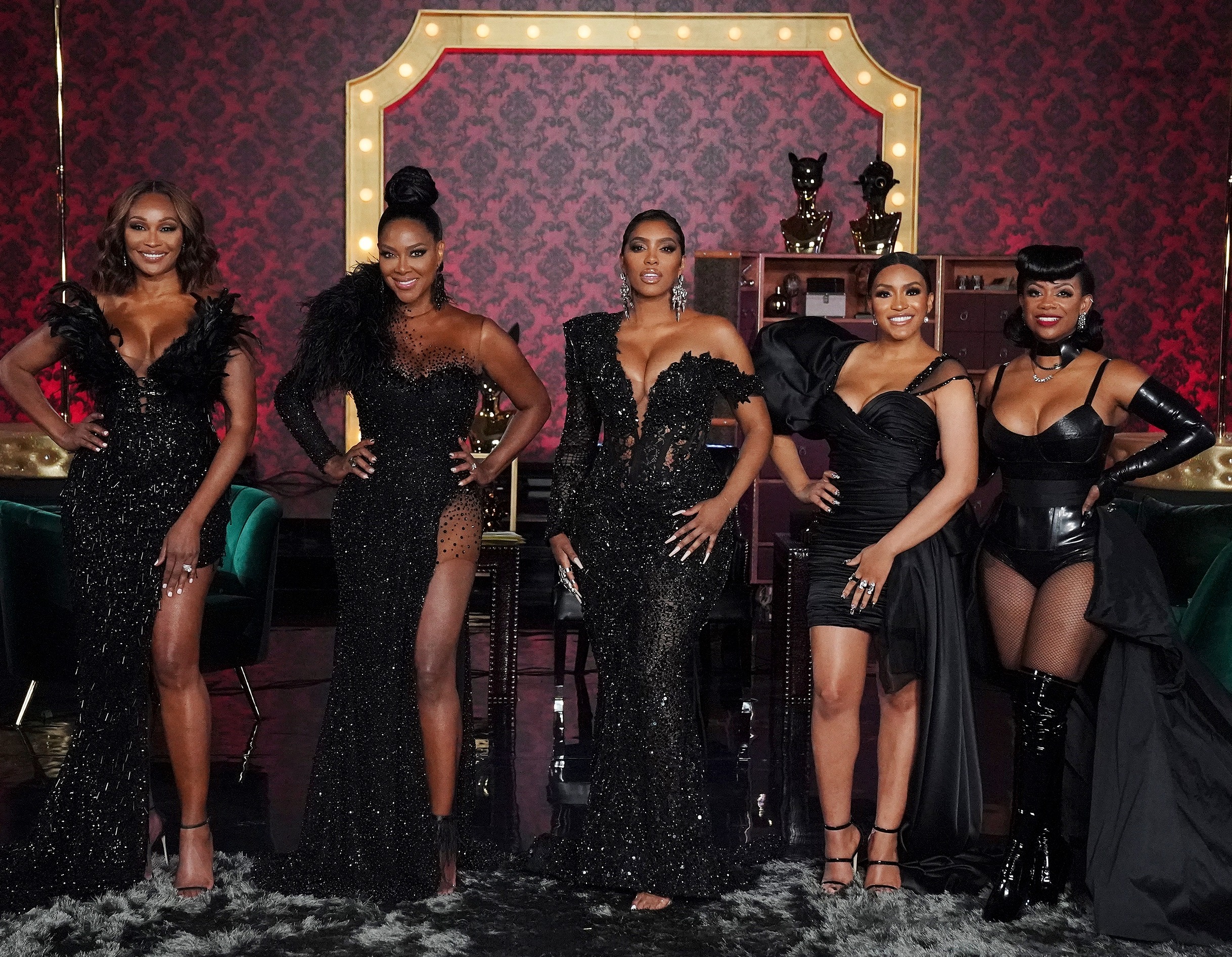