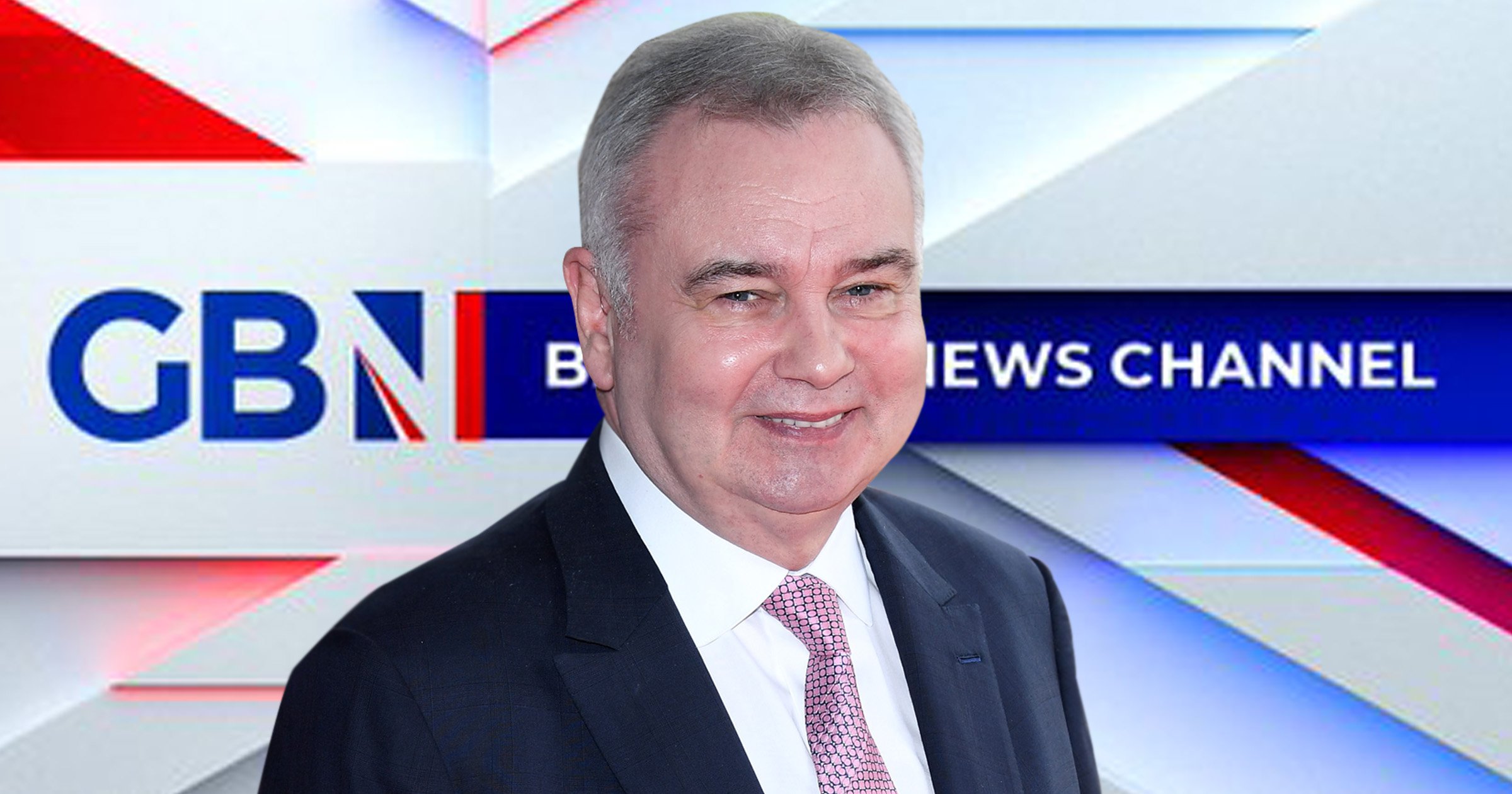 Eamonn Holmes has teased a stint on GB News while also pointing out the ‘lighting’ issues the news channel experienced during its launch.

The 72-year-old vowed to give ‘a voice to those who felt sidelined or even silenced’, adding that GB News will ‘expose’ the ‘promotion of cancel culture for the threat to free speech and democracy that it is’.

GB News boasts a line-up of presenters including Kirsty Gallacher, Simon McCoy and Alastair Stewart, in addition to it being rumoured that former Good Morning Britain host Piers Morgan will soon be joining the fold.

While watching the GB News premiere, This Morning star Eamonn also hinted that he’d be interested in joining.

‘You there too?’ a Twitter user asked, to which he responded: ‘Not yet,’ with two smiling emojis. What are you hinting at Eamonn?

Nonetheless, despite his supposed interest in maybe joining GB News one day, Eamonn couldn’t help but find fault with the picture quality of the channel.

In a further tweet, the TV presenter expressed his hope that GB News has a ‘decent chance’.

‘We need a shake up on the News front. May it keep all the other News providers on their toes. I have huge respect for TV news but this is a reminder that News is not just Westminster or a constant woke agenda,’ he said.

While Eamonn found the lighting of GB News distracting, numerous viewers struggled to hear Andrew’s second interview of the night with Neil Oliver, as the archaeologist’s mic appeared to not be working properly.

Furthermore, whispers could be heard off-screen during the technical difficulty.

After the interview was stopped and resumed later on, Neil joked that he ‘thought I’d been cancelled there’, to which Andrew replied: ‘I thought they’d got you right away!’