EastEnders cast 2021: Who is joining, leaving and returning?

JAMES Farrar is the latest actor set to join the cast of EastEnders as troublemaker Zack Hudson.

With no shortage of drama lined up for 2021, here’s everything you need to know about the coming and goings in the BBC One soap… 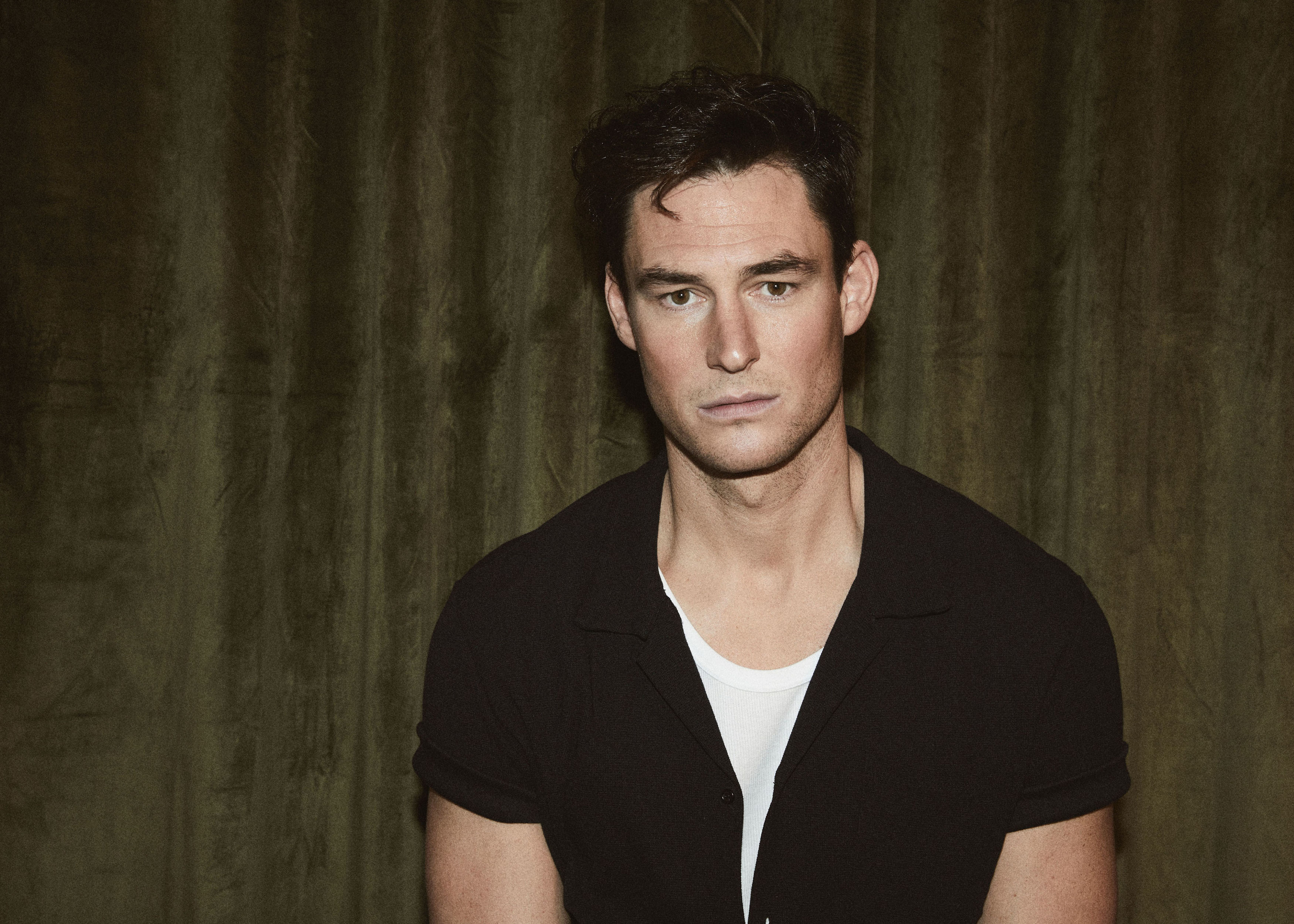 James Farrar will make his debut on the Square in March in the role of “troublemaker” Zack Hudson.

The BBC soap has described Zack as “an unpredictable troublemaker who lives life in the fast lane."

"A lone wolf, Zack had a difficult childhood that has left him determined to never rely on anyone or become too attached."

Zack is also described as a “ladies’ man” who’s set to “ruffle a few feathers when he arrives”.

Exec Producer Jon Sen added: “James is a wonderful addition to the EastEnders cast, playing the charming rogue Zack Hudson. We are all excited to see James bring the character to life and there’s plenty of drama in store for him – trouble is always just round the corner…” 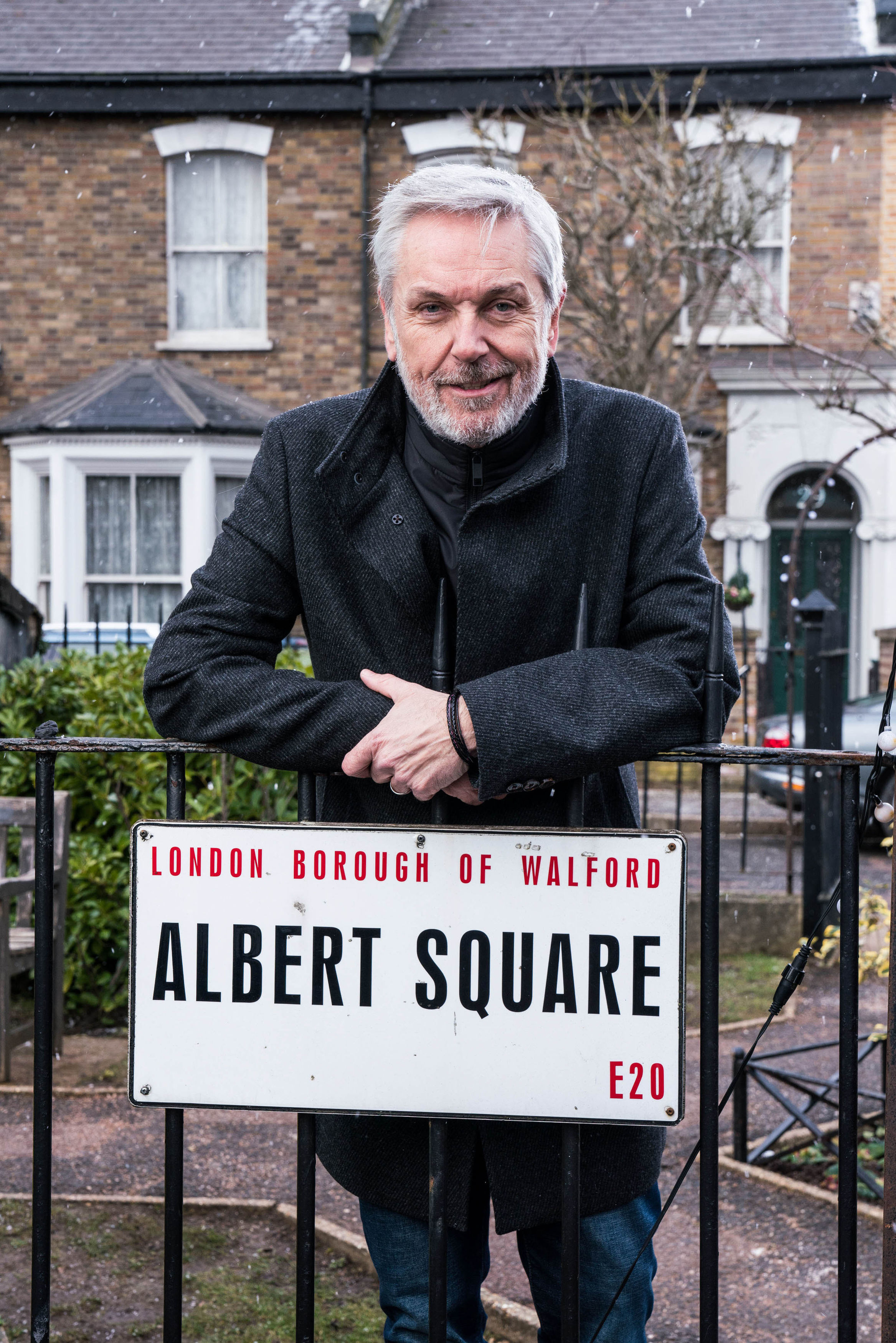 His first scenes are expected to air this spring.

Speaking about his new role, Brian revealed: “As you can imagine being a Londoner and now being part of EastEnders is such an incredible moment for me.

“I know for sure my dad’s looking down from above and saying ‘Good on yer son!’ It was always his favourite programme.

“So in so many ways it really is an honour to be part of such an iconic show and to be working with an incredibly talented team on camera and off. I cannot wait to order my first pint at The Queen Vic.”

Sonia searched for her long lost father online last year but failed to find him. 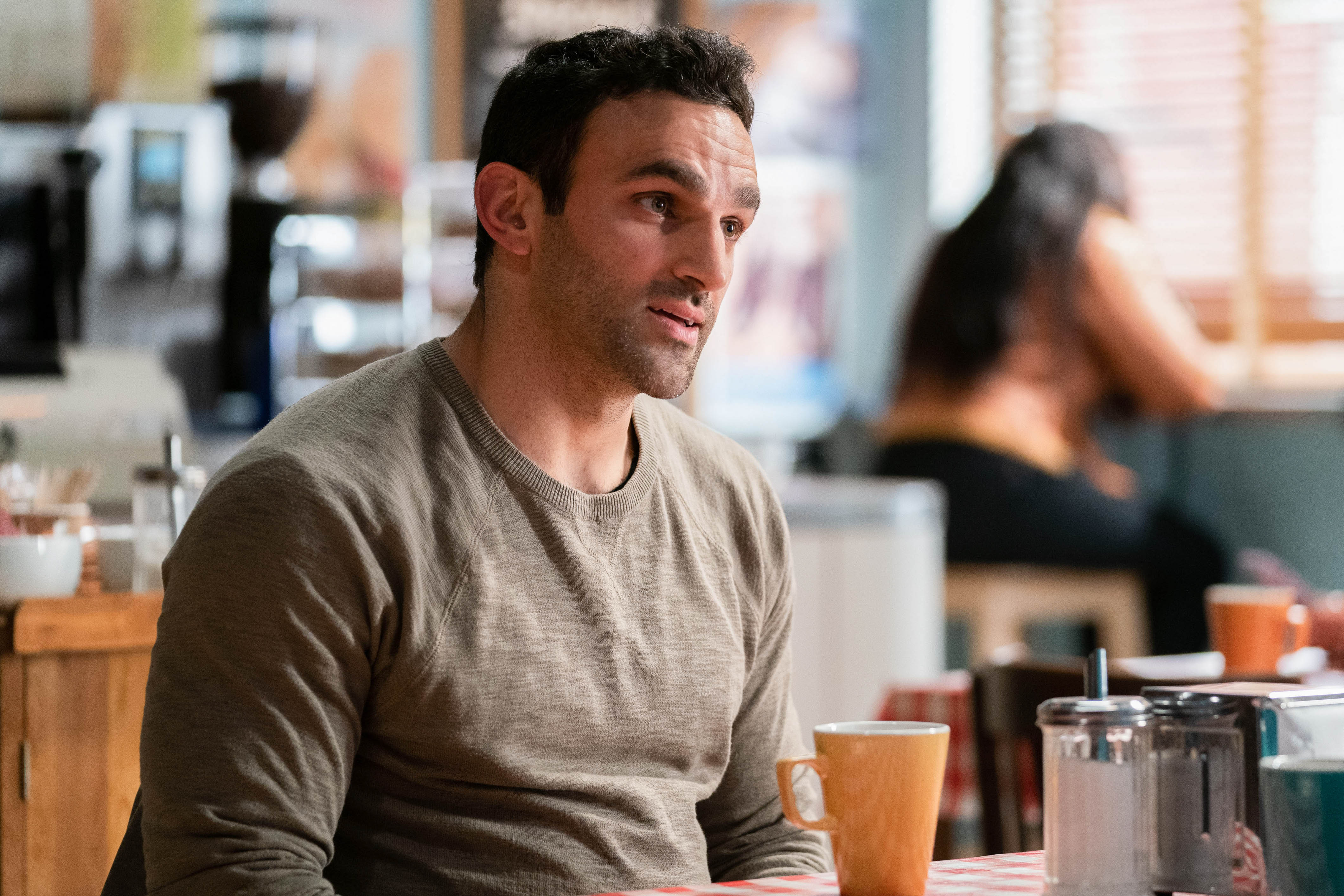 EastEnders has confirmed that Davood Ghadami will be leaving his role as Kush as part of an explosive storyline set to play out into 2021.

Actor Davood was axed from his role in EastEnders after producers made the choice not to renew his contract in favour of a dramatic exit.

With Kush having shared a kiss with Whitney on Valentine’s Day in recent scenes, might he risk backlash from the Square’s serial killer Gray, who has his sights set on Whitney?

There’s no word yet from soap bosses whether he’ll be leaving in a bodybag, and viewers will have to tune in to find out. 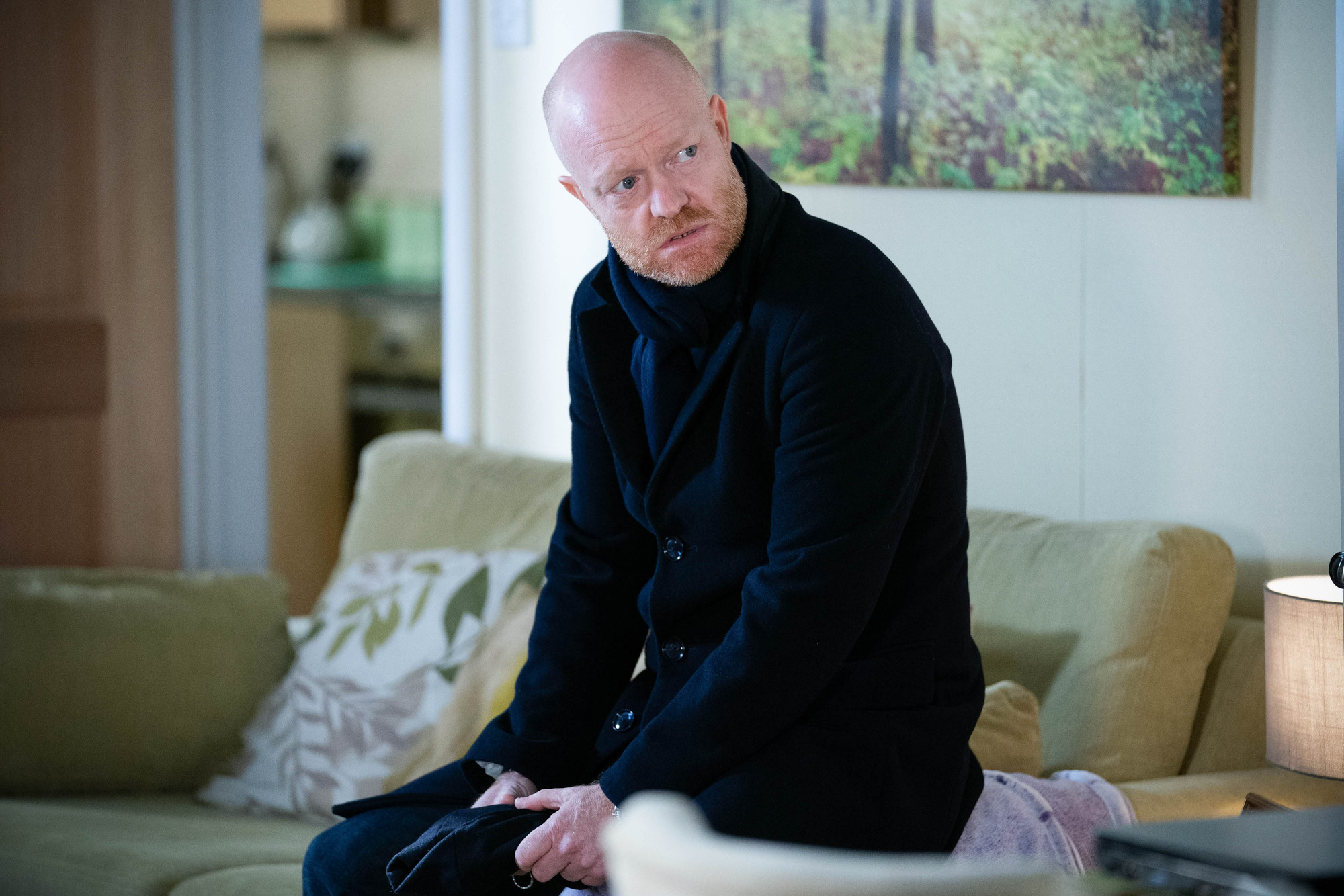 Spoilers have revealed that Max’s exit scenes will air this week after he taunts Mick about his abuse ordeal and accuses Linda of staying with him out of pity.

It was confirmed back in September that Max – who is played by Jake Wood in the BBC One soap – would be leaving in a huge new storyline after 15 years playing Max.

He told fans at the time: "I have loved playing Max Branning who amongst other things in that time has had 4 marriages, 10 affairs, 4 children (2 dying from falling from the roof of The Queen Vic), been buried alive, watched unwanted DVDs at Xmas and perhaps most traumatising of all…shared a hot tub with Ian Beale.

"I have made some truly great friends whilst on the show and I’ll miss everyone there. I’m grateful they have left the door open for Max and I’m excited to see what new horizons are around the corner." 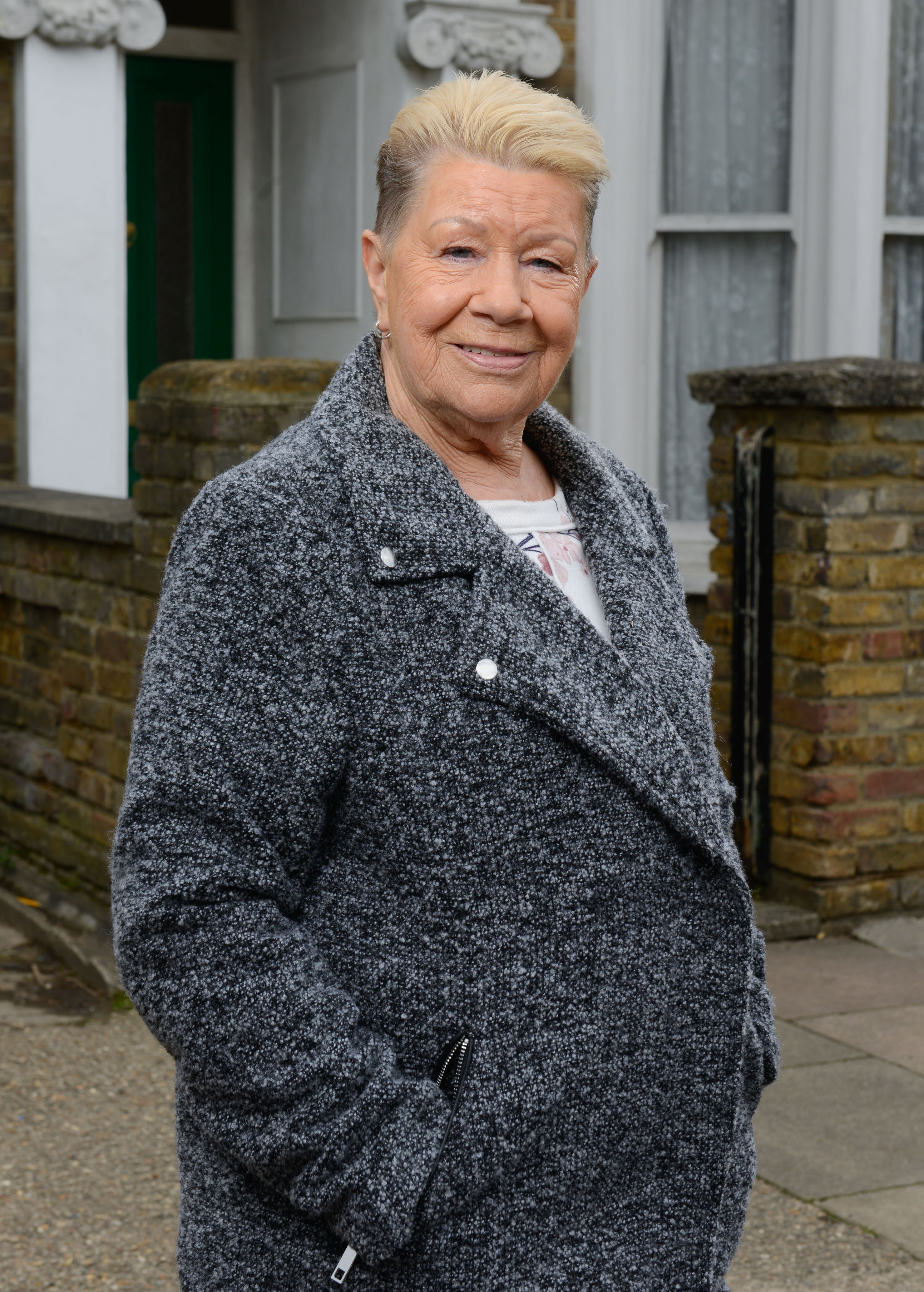 Soap bosses have confirmed that Laila Morse will be leaving her role as Big Mo in 2021 after more than 20 years.

But The Sun understands that actress Laila’s exit will only be temporary.

An EastEnders spokeswoman told The Sun: “Just like many occasions before, Big Mo will be departing Walford but as always she’ll no doubt be back in the not too distant future”. 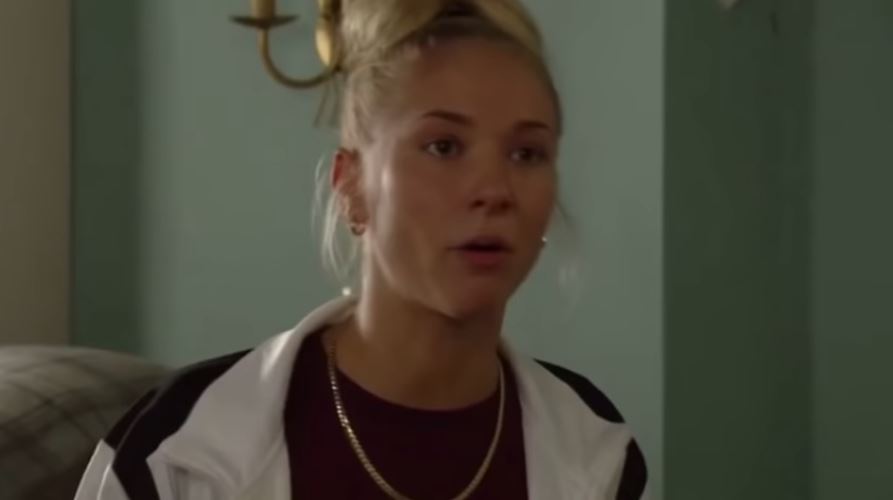 EastEnders has confirmed that Nancy Carter is returning to Albert Square five years after her exit.

Actress Maddy Hill will be reprising her role as Nancy and is set to begin filming this month, with her first scenes expected to air some time in the spring.

Speaking about her return to EastEnders, Maddy said: "I’m so excited to be coming back and reconnecting with all the hilarious, warm, talented cast and crew and meeting some lovely new faces.