EASTENDERS fans are convinced Chelsea Fox is going to be murdered by Gray Atkins after sleeping with him.

The businesswoman – who is played by actress Zaraah Abrahams in the BBC soap – has no idea Gray is a serial killer just like her dad Lucas.

But with the police arresting her this week for possession of stolen goods – gifts from her ex – Chelsea was in need of a good lawyer for a cheap price.

In tonight’s episode Chelsea decided to seduce Gray so he would help her fight the stolen goods charges and keep her out of prison.

But in sleeping with him, fans think she’s in serious danger of being victim number four. 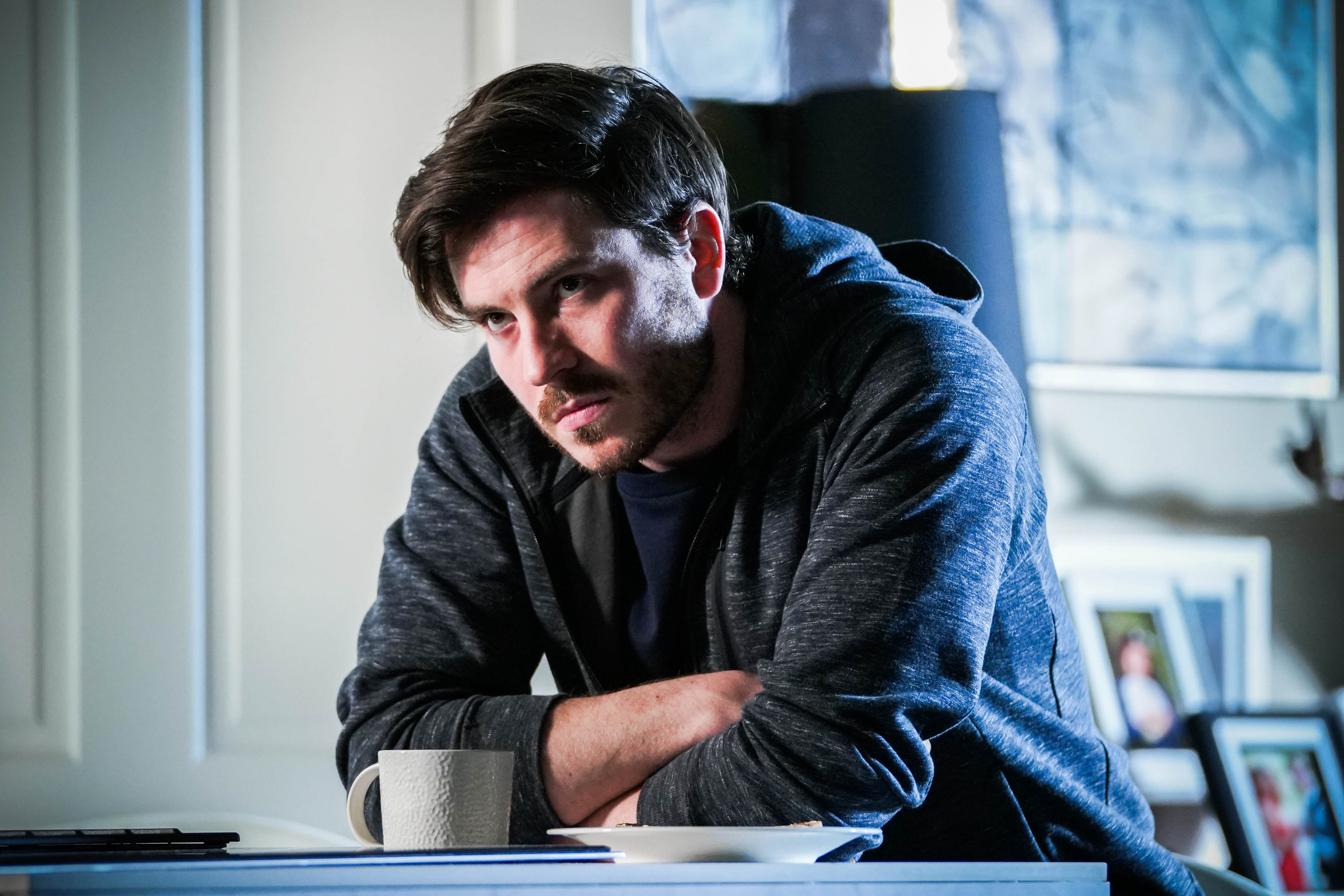 One wrote: "Chelsea is literally playing with fire.. yikes."

A second said: "Chelsea you need to run away from Gray Atkins the killer."

Another added: "She’s either gonna be killed by him or she’s gonna catch him out!"

Actress Zaraah teased that Chelsea has no idea what she’s getting into with Gray as she said: "It's not a big case, it's not going to take up much time.

“And, even though he kind of knows what she's after, she's fun to be around.

"He just gets sucked in to the energy that they've got together.

“He arrogantly believes he is deserving of bit of fun in his life and that's what Chelsea represents at the beginning.

“Obviously Chelsea has no clue what Gray is really like."