EastEnders POLL: Who will make a dramatic Christmas comeback to Walford?

EastEnders fans have seen many characters come and go over the years but BBC soap boss Jon Sen has previously teased there would be a comeback over the Christmas period. The show has already announced Lucas Johnson (played by Don Gilet) will be in the Square again later this year, however, many fans are convinced he won’t be the only character back to cause havoc. With the rumour mill going into overdrive regarding who viewers want to see again on the BBC soap, it doesn’t seem out of the question there could be more fan-favourites back in E20.

The number one person who fans seem to want to return is none other than Janine Butcher (Charlie Brooks).

Last seen on the Square back in 2014, Janine has become one of the show’s most iconic characters over the years.

Some of Janine’s most well-remembered storylines included causing the death of husband Barry Evans (Shaun Williamson) after pushing him off of a cliff edge back in 2003 and her fiery relationship with Ryan Malloy (Neil McDermott).

Janine was last mentioned on the Square back in 2019 after it was revealed she was selling the Slaters’ house. 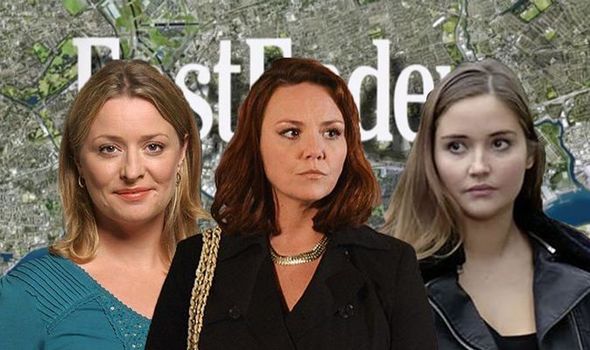 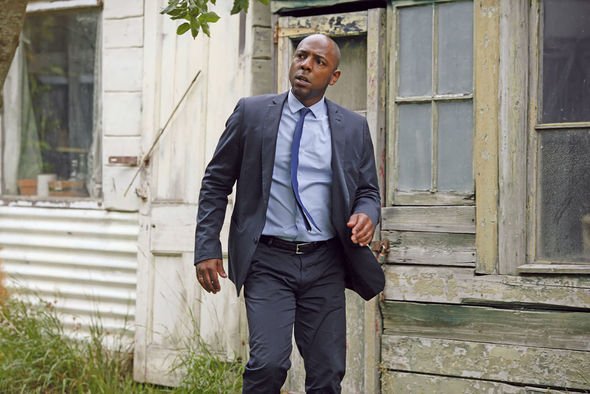 But with star Charlie Brooks having already teased the idea of a return earlier this year, could she come back to Albert Square?

Elsewhere, with the BBC soap having announced Lucas would be making an unwelcome comeback, it could be possible one of Denise’s beloved children could follow.

Denise needs her family around her and will do so, even more, when she is forced to come face-to-face with Lucas.

And it doesn’t seem unlikely it could well prompt her youngest daughter Libby (Belinda Owusu) to make the move once again to Walford. 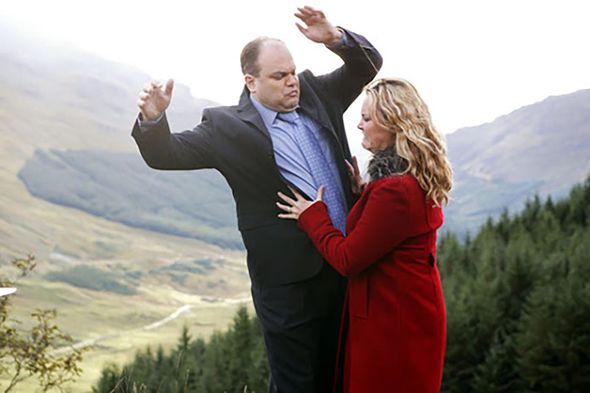 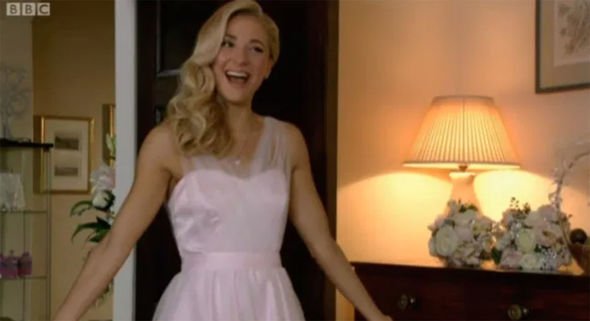 With Libby having left shortly after Denise learned she was pregnant with Raymond, perhaps Libby will also want to meet her brother at ling last.

Lauren Branning (Jacqueline Jossa) is another character speculated to possibly, which could coincide with Max Branning’s (Jake Wood) upcoming departure.

Fans saw Jacqueline Jossa take the crown on I’m A Celebrity… Get Me Out of Here! last year and fans wondered whether this might lead to seeing Lauren on-screen once more.

Could she return to reconcile with her father Max at long-last, leading to the pair to exit together?

But with Ian’s (Adam Woodyatt) money problems beginning to spiral out of control, perhaps his ex-wife Jane Beale (Laurie Brett) could be the one to cause drama again in the Square.

Ian has remained without a partner since Jane was forced out of the Square by Max, whilst he looked for revenge against multiple residents back in 2017.

However, with Max due to leave, could this pave the way for Jane to arrive back and make another go of things with Ian just when he needs her most?

Lastly, it’s not unlikely one of Mick Carter’s (Danny Dyer) brood could return to Walford after the revelation he has another daughter.

Frankie (Rose Ayling-Ellis) will drop the bombshell on Mick she is actually his daughter next week.

However, with the news set to send shockwaves through the Square, it’s not unlikely one of Mick’s brood could come to the rescue.

Nancy Carter (Maddy Hill) is the only one of Mick and Linda’s (Kellie Bright) three children not to have returned for a second stint.

But after hearing the news she has a long-lost sister, could this be a big enough draw to get her back in Walford where she belongs?

EastEnders airs Mondays and Fridays at 8pm and Tuesdays and Thursdays at 7:30pm on BBC One.