JEAN Slater leaves Walford to visit her son Sean after Ruby Allen drops a huge bombshell next week in EastEnders.

Ruby framed Jean’s daughter and Martin’s ex Stacey for her first miscarriage back in March after she fell down the stairs during a row. 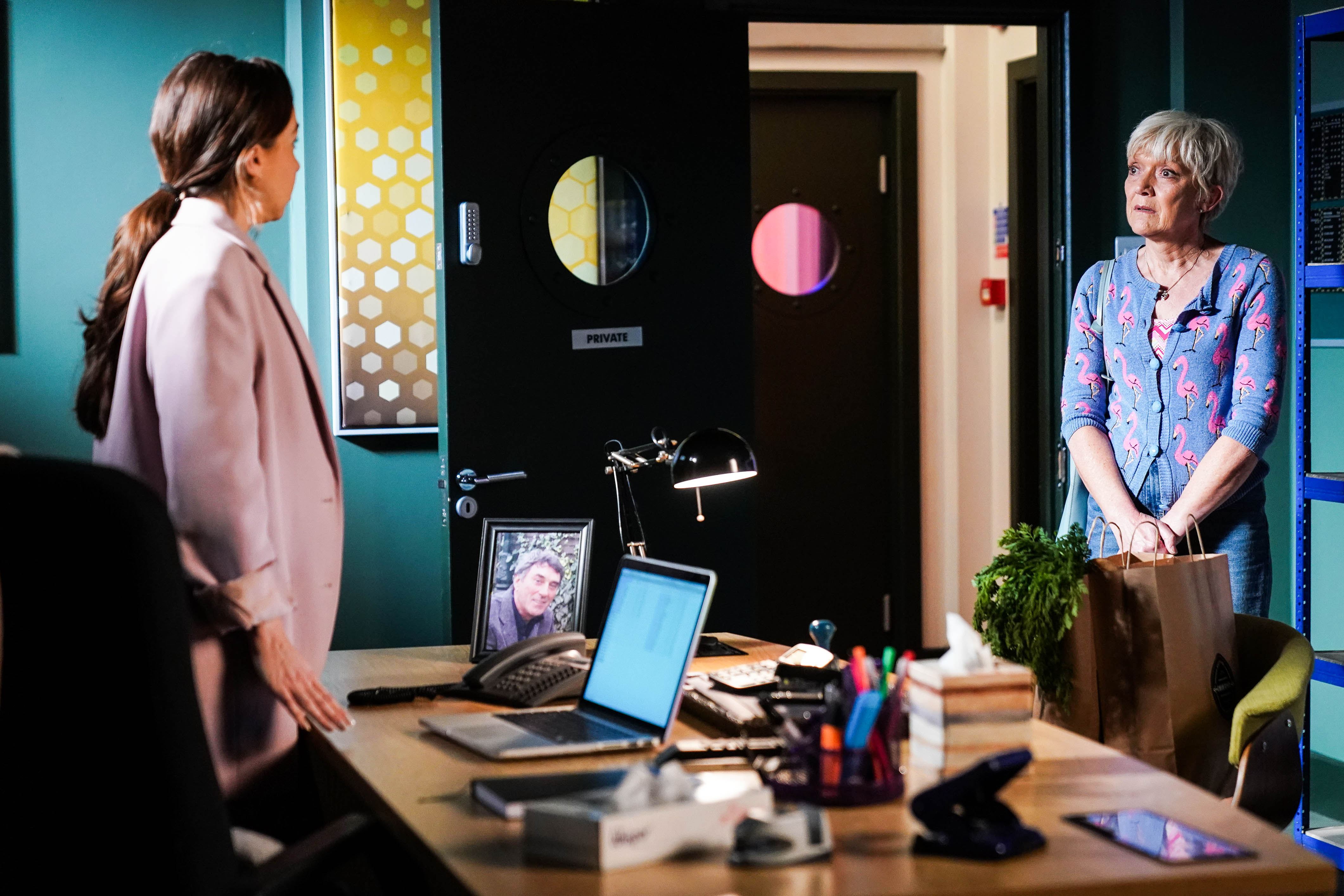 The club owner’s lies got Stacey sent to prison for a year.

Jean is oblivious to the fact that Ruby lied about the situation and has been supporting Ruby in recent weeks as she undergoes treatment for endometriosis.

Next week, Martin is surprised when he learns that Ruby is helping Jean.

Jean is shocked to discover a huge sum of money in her bank account and confronts Ruby, not wanting to be seen as a charity case.

Ruby and Martin worry about their follow up appointment and he’s hurt when she insists she doesn’t want him to come with her.

Later, Jean angrily hands back the money to Ruby but softens when she opens up about her hospital appointment.

Jean agrees to take enough money to get her a train ticket to see Sean.

She also agrees to accompany Ruby to the hospital, where Ruby battles a guilty conscience and decides it’s time to come clean.

Jean is floored when Ruby makes a huge confession to Jean.

What is she going to reveal?

And will the confession cause Jean to leave Walford for good?

Speaking about whether Jean would ever forgive Ruby of she discovers she lied about Stacey pushing her down the stairs, actress Gillian Wright, who plays Jean, revealed: “That is a big question! Probably not, no definitely not.

“The story unfolds in an unusual way, what is nice about it is that Jean doesn’t behave in a way in which the audience would expect.

“I love what goes on between her and Ruby because she has to be a bigger person.

"She doesn’t defend Ruby because she holds a serious grudge against her but she does find herself in positions where she has a choice to help or not and she chooses to help.

“Jean is becoming a bigger and stronger person but deep down she can’t forgive her.” 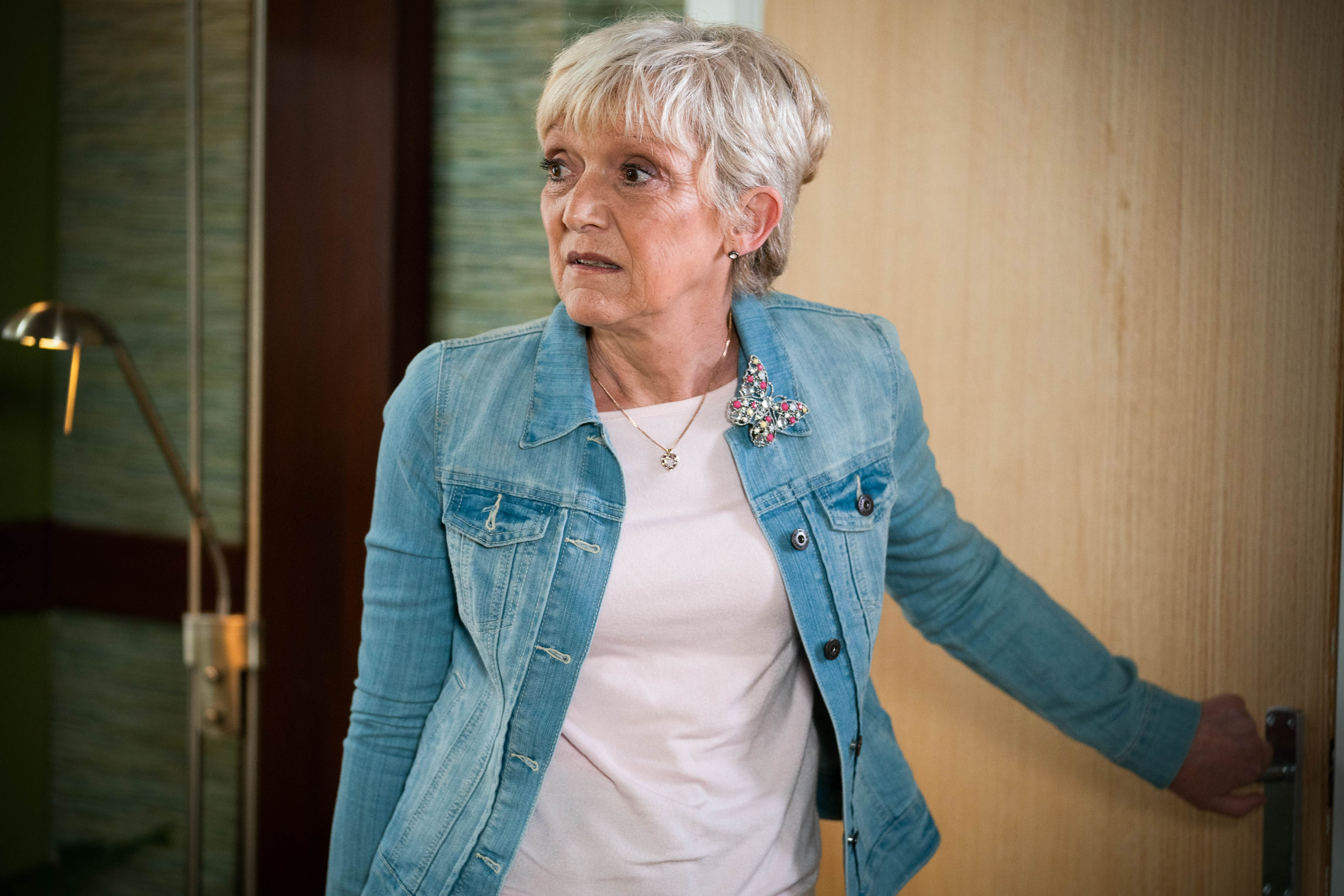