KEEGAN Baker is humiliated when Rainie points out he’s bought his wife Tiffany a cheap bag for her birthday.

The married couple were on the verge of splitting earlier this year but reunited over lockdown. 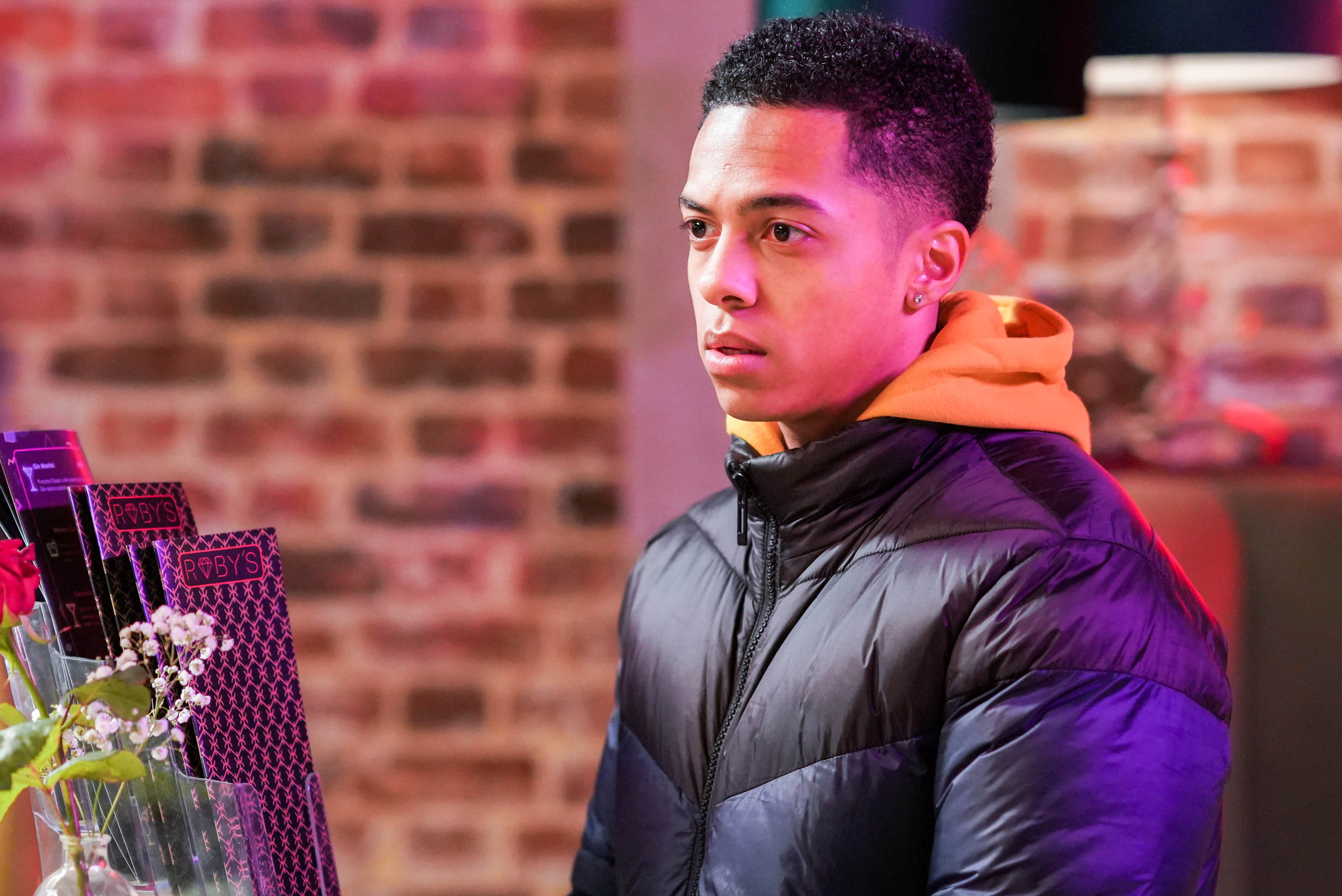 But Keegan puts his foot in it again next week when he misses the mark with Tiffany’s Valentine’s Day present.

Viewers will see Stuart tease Keegan about getting Tiffany a bag for Valentine’s Day.

But when he presents it to Tiff, Rainie points out it’s not the expensive bag she wanted. 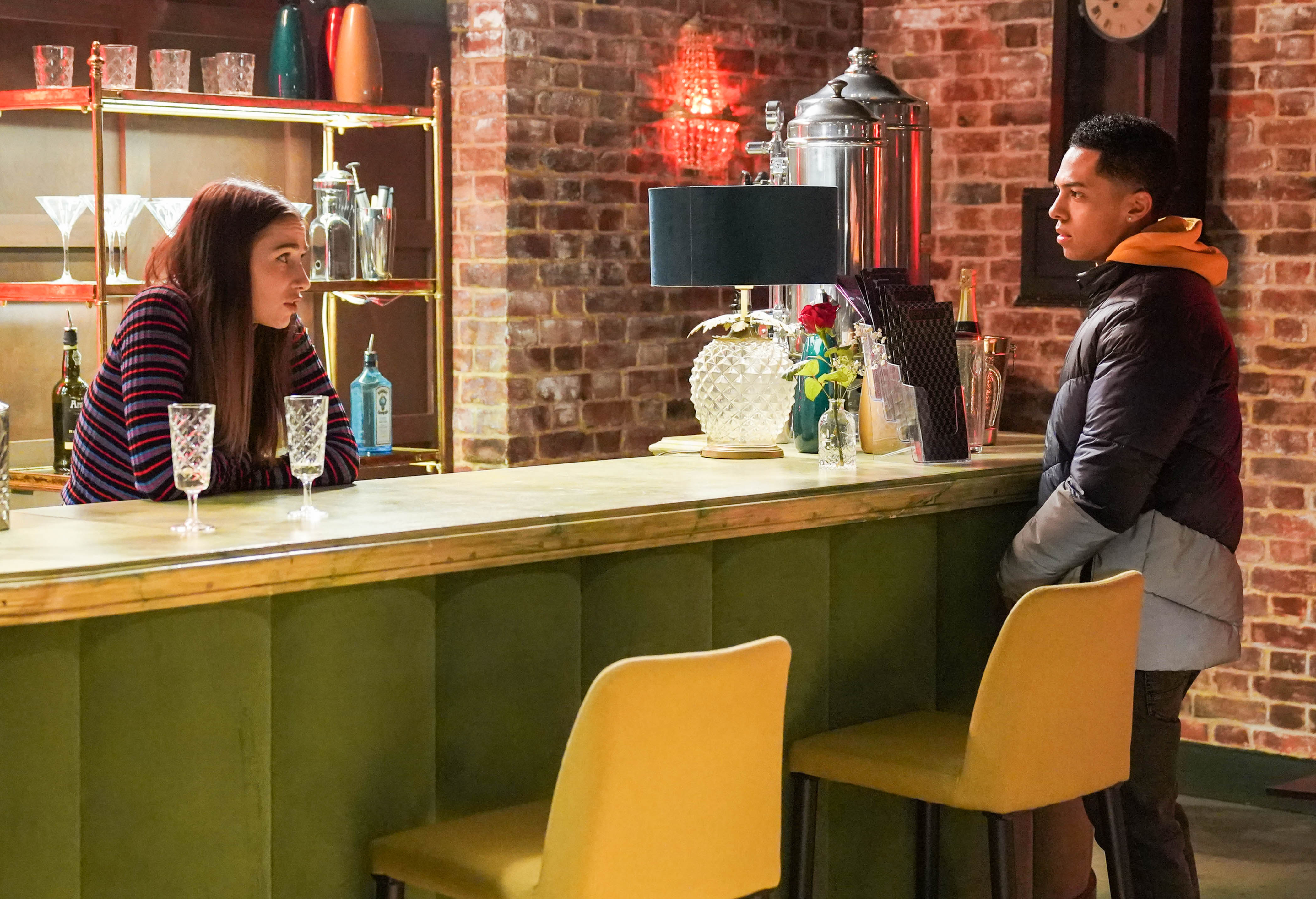 Keegan is mortified as Tiffany tries to make excuses for him.

Later, determined to get a better wage, Keegan asks Dotty for a job at Ruby’s.

EastEnders viewers will remember that Keegan and Tiffany’s marriage reached breaking point earlier this year after Keegan fell victim to a number of incidents of racial injustice.

Between being constantly stopped and searched by the police and being arrested for a criminal damage crime he didn’t commit, everything seemed to be going wrong for the youngster.

Tiffany didn’t help matters when she told him to stop moaning and that being black wasn’t a disability, and Keegan began pushing her away when he realised she didn’t understand what he was going through.

Keegan then announced he was moving away from Walford for good with Karen and Sharon’s son Kayden, pulling the plug on his relationship with Tiff.

The move fell through, however, when Sharon stopped Karen leaving with her baby and Keegan was forced to face the music with Tiffany.