PREGNANT Linda Carter is attacked by two thieves next week in EastEnders.

Whitney launches her fledgling singing career as she takes to the stage at a charity gig at the Vic. 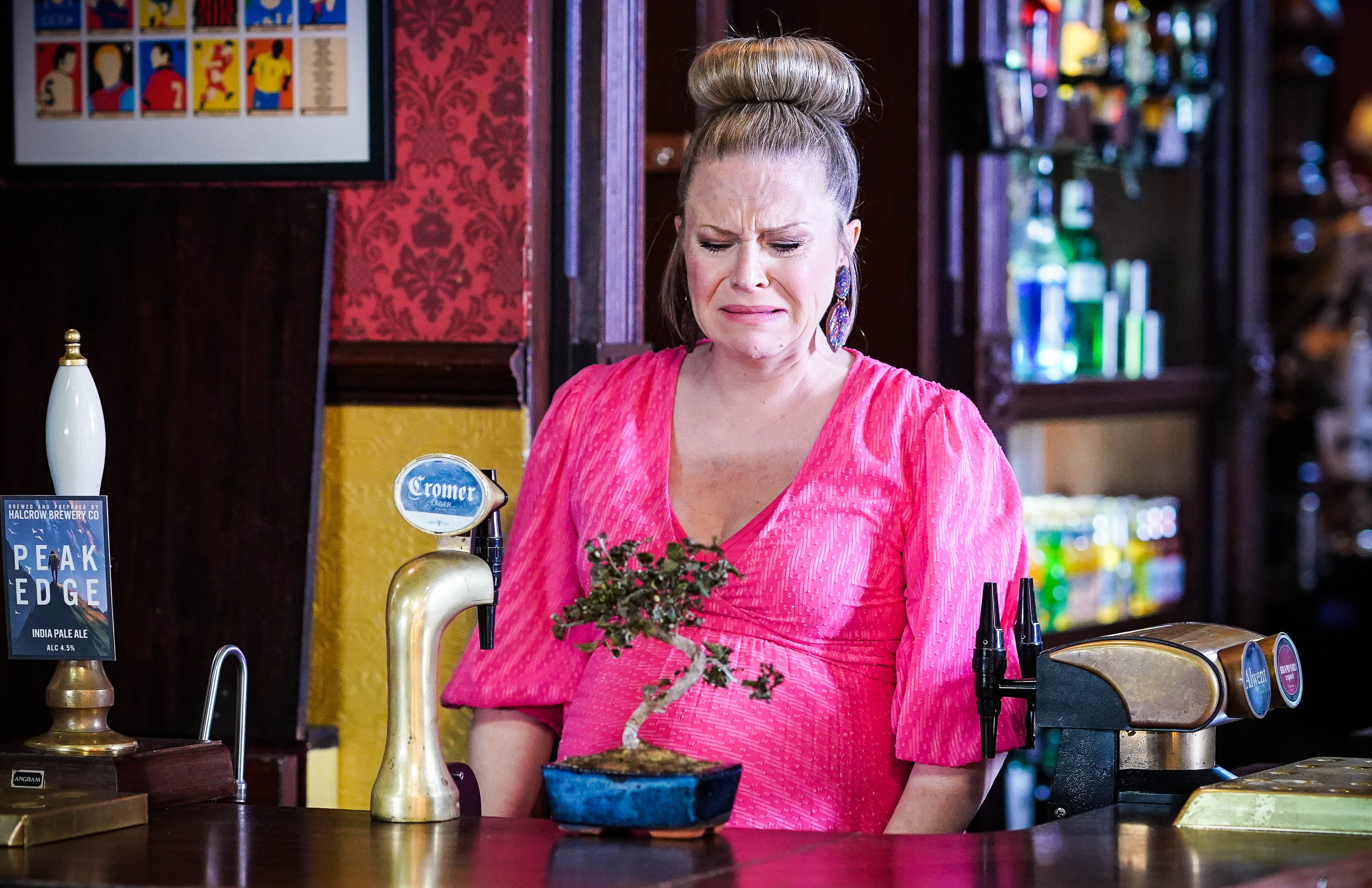 Whitney grows nervous ahead of her song and tries to leave, but Rocky stands in her way and builds up her confidence until she’s ready to take to the stage.

The gig is a huge success, but disaster strikes in the aftermath as two shady men eye up the charity bucket.

Mick, Whitney and a group of supporters head off to the cafe while Linda locks up at the Vic.

Disaster strikes as the men return and grab Linda.

Meanwhile, Zack and Nancy hear a commotion from upstairs and Zack rushes down.

Will Zack save the day before any harm comes to Linda’s baby?

Viewers know that Zack and Nancy are secretly dating again after Mick discovered he and Frankie were responsible for the hit and run that put his daughter in hospital.

Nancy told Mick and Linda that her relationship with Zack was over.

How will Linda react to Zack and Nancy sneaking around upstairs?

Elsewhere next week, Kat Slater hits the roof when she discovers her 11-year old son Tommy Moon has been talking to a woman online – and removes all his devices.

That fails to stop Tommy, however, as later in the week he disappears while under the supervision of Whitney.

Callum is called in to help search for Tommy and gets a lead when Chelsea reveals she saw him at the park.

When they find Tommy, Kat is shocked when he reveals who he was meeting. 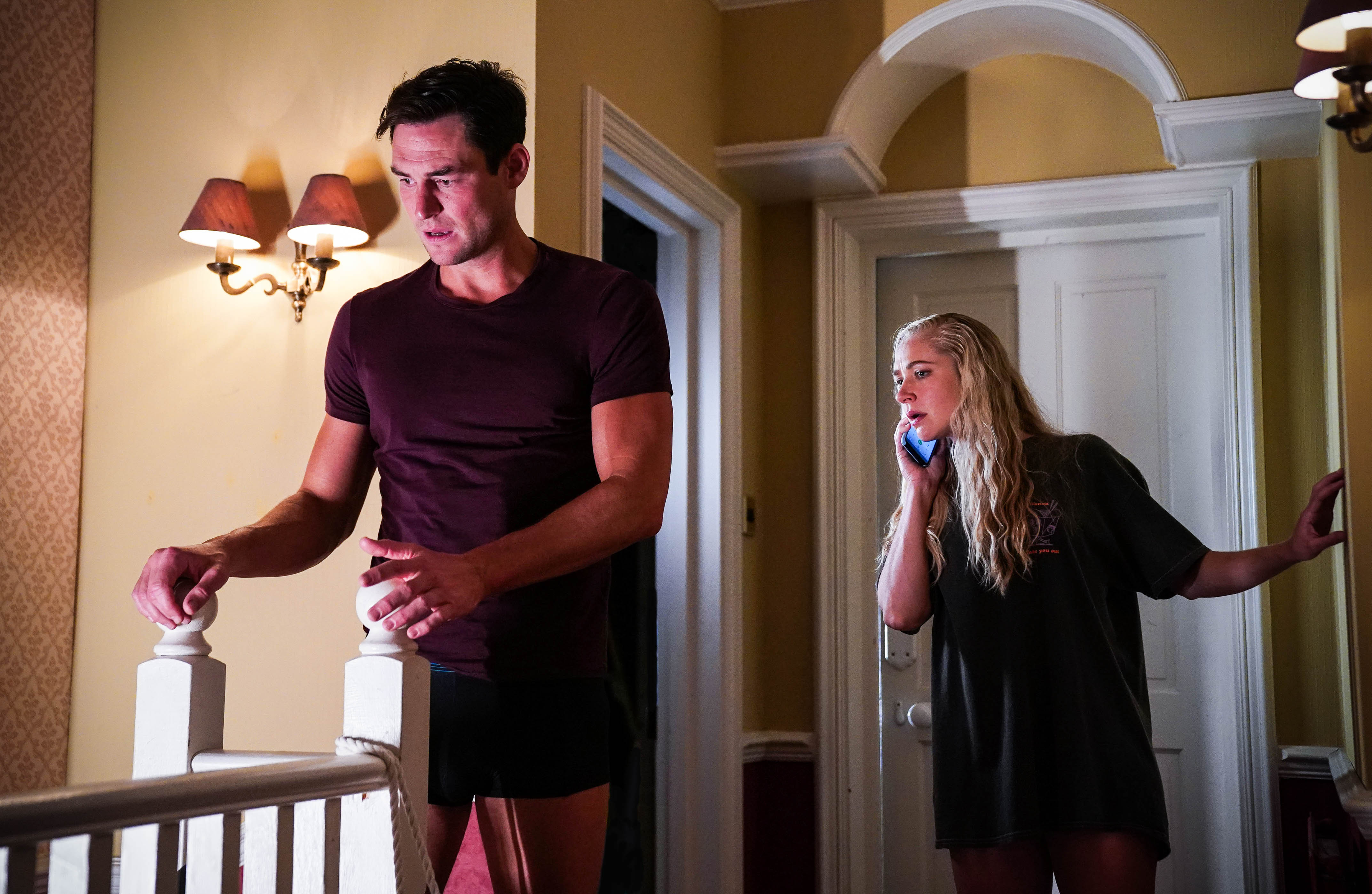