Ruby Allen (played by Louisa Lytton) has a habit of following in her former best friend’s footsteps. The EastEnders club owner dated Max Branning (Jake Wood) after his infamous affair with Stacey Slater (Lacey Turner) and married her friend’s ex-husband Martin Fowler (James Bye). However, Ruby feared Stacey could destroy her marriage and put a sinister plan in place to trick Martin into wanting a baby with her.

Ruby was heartbroken when Martin revealed he didn’t want to have children with her.

The market trader went on to discuss Ruby’s wishes with Stacey leaving the club owner feeling pushed aside.

But her cruel revenge could ruin her marriage for good after she convinced Kush Kazemi (Davood Ghadami) to kidnap his and Stacey’s son Arthur.

In upcoming scenes, Stacey begins to suspect Ruby is behind Kush’s disappearing act. 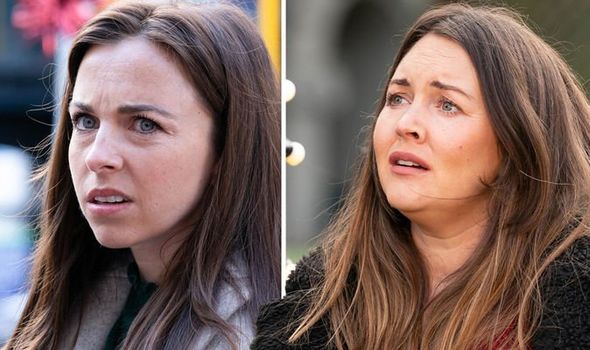 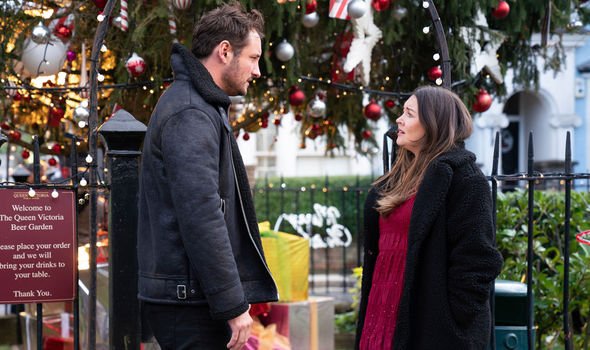 Martin sticks up for his wife but the Slater matriarch’s suspicions worsen.

Kat Slater (Jessie Wood) is convinced someone is helping Kush and Stacey’s fears over Kush lead her to accuse Ruby who strenuously denies being involved.

Will the Slaters discover the truth and inform the police Ruby is helping a fugitive on the run?

Meanwhile, Ruby begins to feel guilty as she watches Martin break down over Arthur’s whereabouts.

Stacey calls Kush’s phone but is alarmed when her son picks up and mentions they’re getting on a plane. 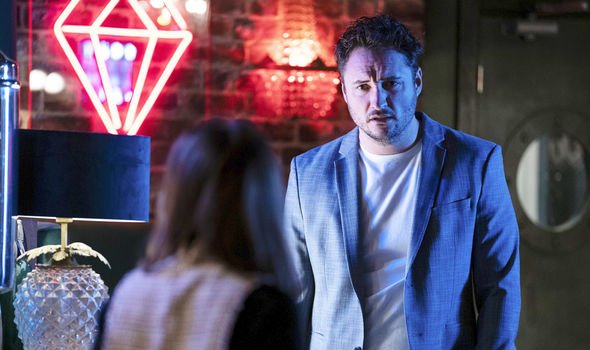 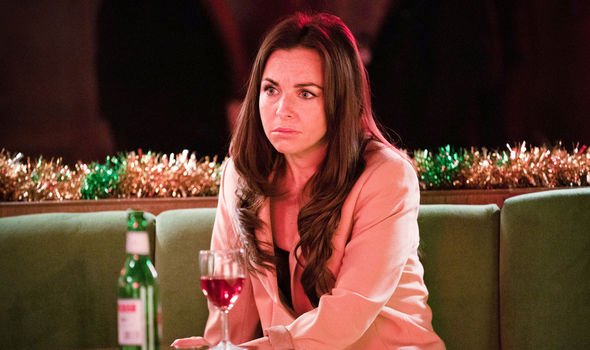 The mum-of-three is confused but Kush lashes out and ends the call by telling Stacey if she calls the police, she’ll never see her son again.

After his distressing call with Stacey, Kush makes another call but will he come to his senses and bring Arthur home?

Later, Ruby’s past comes back to haunt her and she’s forced to offer up an explanation to Martin.

The club owner fears she’s losing her husband for good and makes a snap admission.

Ruby’s confession is intended to keep Martin close to her but will it have the opposite effect?

Whilst Stacey continues to fear Kush will take Arthur away from her forever, Martin is inspired by her strength.

Will he realise that he’s still in love with his ex-wife while Ruby’s arrested for her role in helping Kush?

Ash is concerned Sonia needs to take some time to look after herself but the NHS nurse doesn’t listen.

Martin bumps into the nurse at the Queen Vic and the pair open up about their respective problems.

The former couple admit they’ve both been struggling and Martin shares some words of encouragement.

Will Sonia find the strength to take a break from work for her own sake?

EastEnders continues on BBC One on Monday at 8.05pm.