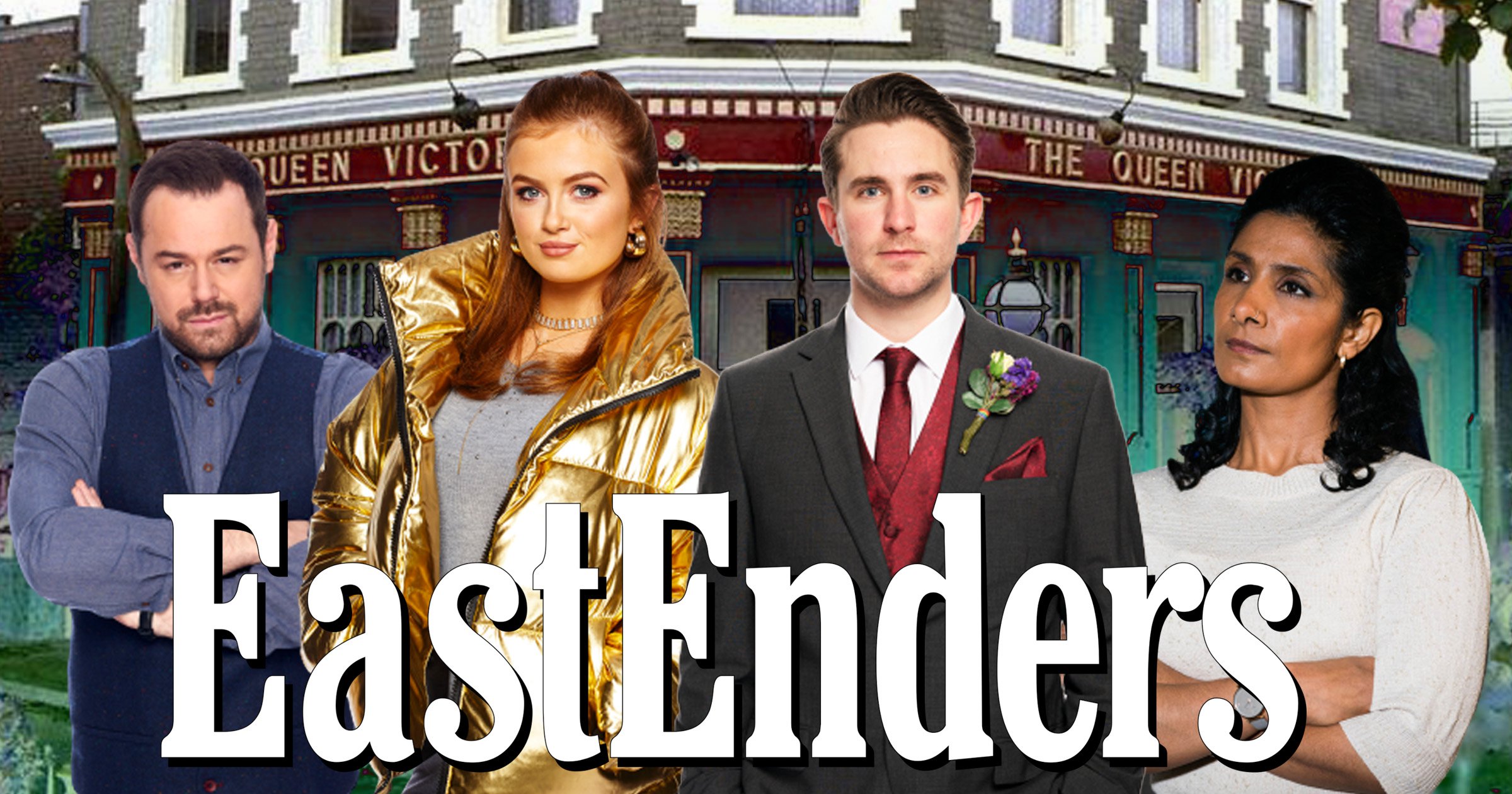 EastEnders has unveiled a number of storylines which will carry the soap through spring during the next three weeks, when the show is offering a Monday boxset for all of week’s visits while Euro 2021 matches disrupt schedules.

Mick Carter (Danny Dyer) struggles to deal with the revelation of Linda (Kellie Bright) carrying the baby of Max Branning (Jake Wood) and he turns to a concerned Nancy (Maddie Hill) for support.

As Mick makes a vow to his wife and the couple have a risky move to make. What decision will they reach?

Bernie Taylor (Clair Norris) is determined to get in shape if she is to be a surrogate but she ends up hiding a secret – and she isn’t the only one as her best mate Tiffany Butcher (Maisie Smith) is keeping something close to her chest.

A revelation from Suki Panesar (Balvinder Sopal) leaves the family in turmoil as she gets news of jailed Jags being in danger – and the price is high.

Later, events are devastating for the clan and Suki is put against one of her own children once more – in a battle that could show her more vulnerable side.

Elsewhere, things are heating up for Phil Mitchell (Steve McFadden) and Kat Slater (Jessie Wallace) as they prepare to take the next step in their relationship.

Speaking of relationships, Ben (Max Bowden) and Callum (Tony Clay) arrive home but Phil makes it clear he hasn’t forgotten what happened. And a new crisis is about to hit the pair as one hides a secret and the other jumps to some drastic conclusions. Wedded bliss, eh?

Elsewhere, Mila and Iqra need to be honest with each other, Isaac’s behaviour is cause for concern after he ditches the meds – and could there be a surprise romance for Shirley in the offing?