EastEnders star opens up about bullying ahead of BBC Panorama documentary 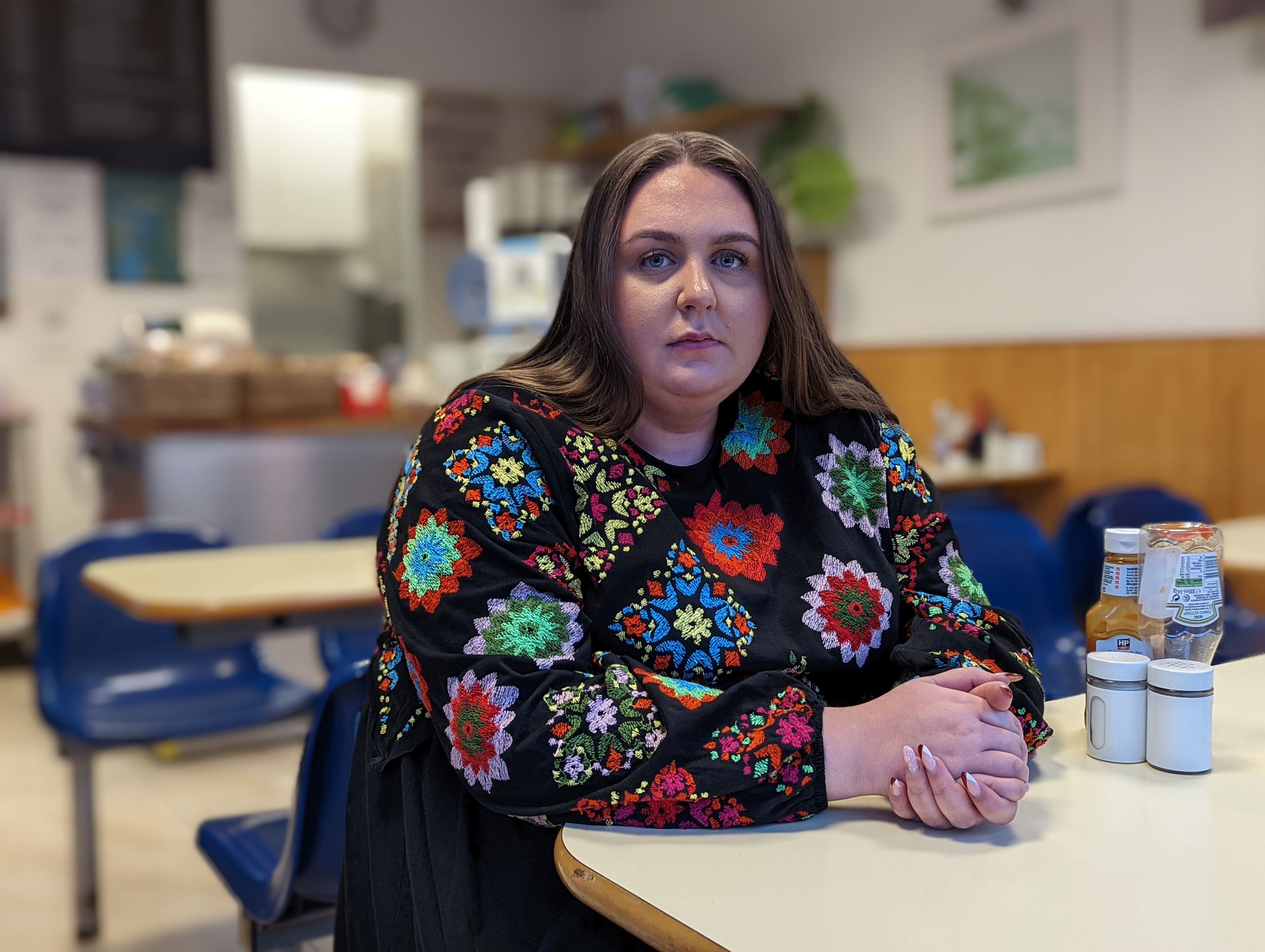 EastEnders star Clair Norris will feature in a BBC Panorama documentary tonight that shines a light on obesity.

The actress, who plays Bernie Taylor in the BBC One soap, has spent the last 6 months with the documentary team, meeting new people and looking back at her childhood.

Ahead of the programme which is titled Who Cares if I’m Bigger?, Clair Norris appeared on this morning’s episode of Morning Live.

Clair spoke to Gethin Jones and Kym Marsh about why she wanted to take part in the documentary.

‘I found it really interesting and it was a chance for me to be me, no acting, no characters, I wanted to know what help there is for young people. I go on a journey to see what I’ve learnt and hopefully people can learn from it too.’

The actress went on to open up about her experiences with bullying and how in primary school, the ordeal happened so often – she didn’t even know it was bullying.

‘I’ve always been overweight, it started in primary school before Jamie Oliver came along! You see me talking about bullying and that I called it name calling, it’s because it happened so often, I didn’t really call it bullying.’

‘You have to want to do it, you can’t feel pressured or forced by society. Also, I meet a group who get funding from Children in Need. I went there and I thought “I really wish I had that when I was younger”.’

Obesity: Who Cares if I’m Bigger? Airs tonight at 8pm on BBC One.