WITH a world tour that has kept him on  the road for more than two years, Ed Sheeran is  one of  hardest workers in music.

And he is  reaping the rewards. 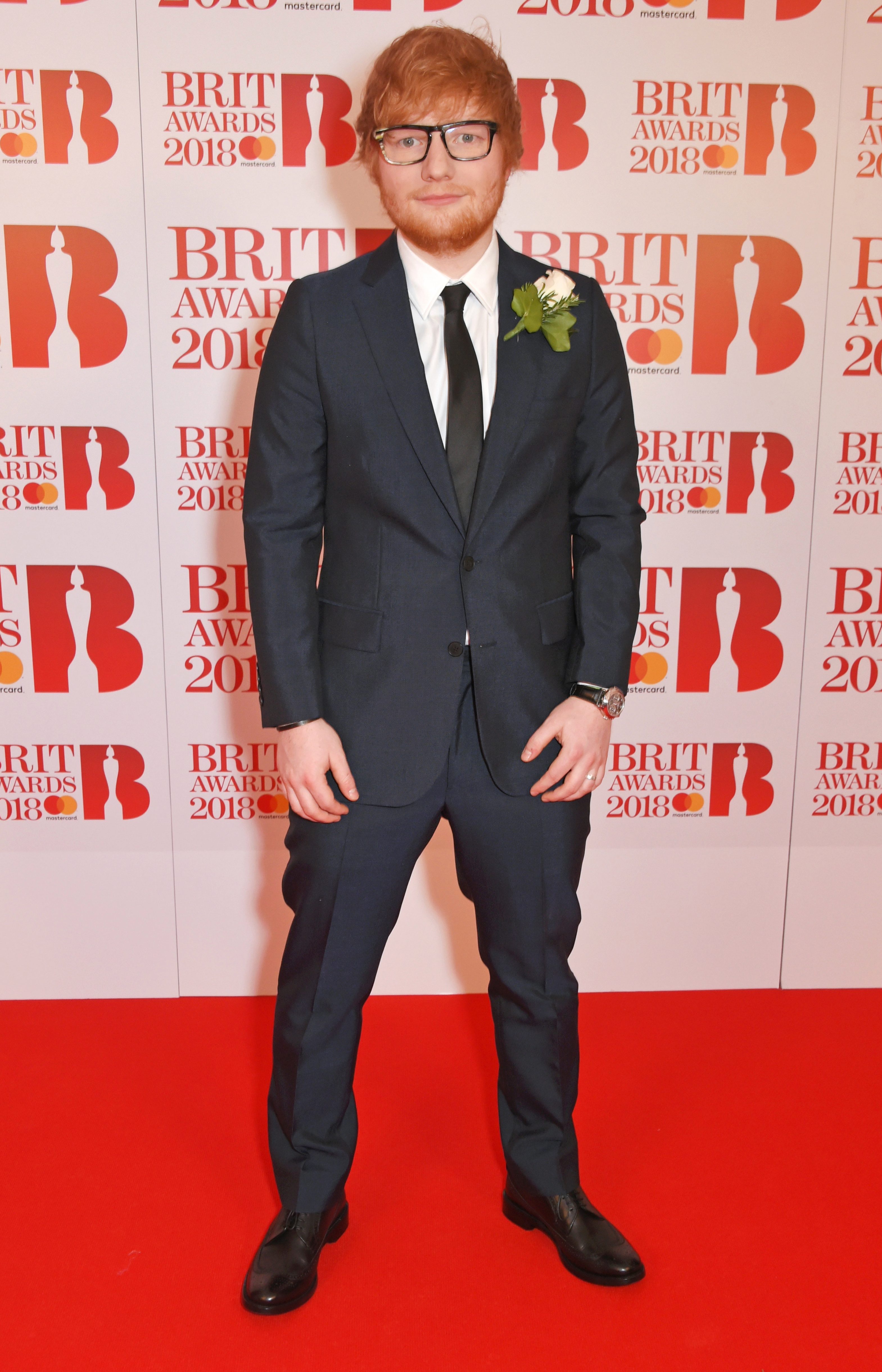 Ed’s wealth has doubled over the past 12 months thanks to an extra £80million haul, the 2019 Sunday Times Music Rich List reveals today.

Ed is now worth £160million, and thanks to his massive Divide tour — which has banked more than £340million — he’s already earned more in a single year than any other artist in history.

But he’s still got some way to go to nab the Rich List top spot, which for the first time since it  began in 1989 is not held by Sir Paul McCartney.

The Beatles legend’s £750million has been pipped by theatre mogul Lord Lloyd-Webber’s £820million. It’s also been a storming year for U2, who made £14million in 2018, putting them in third with £583million. 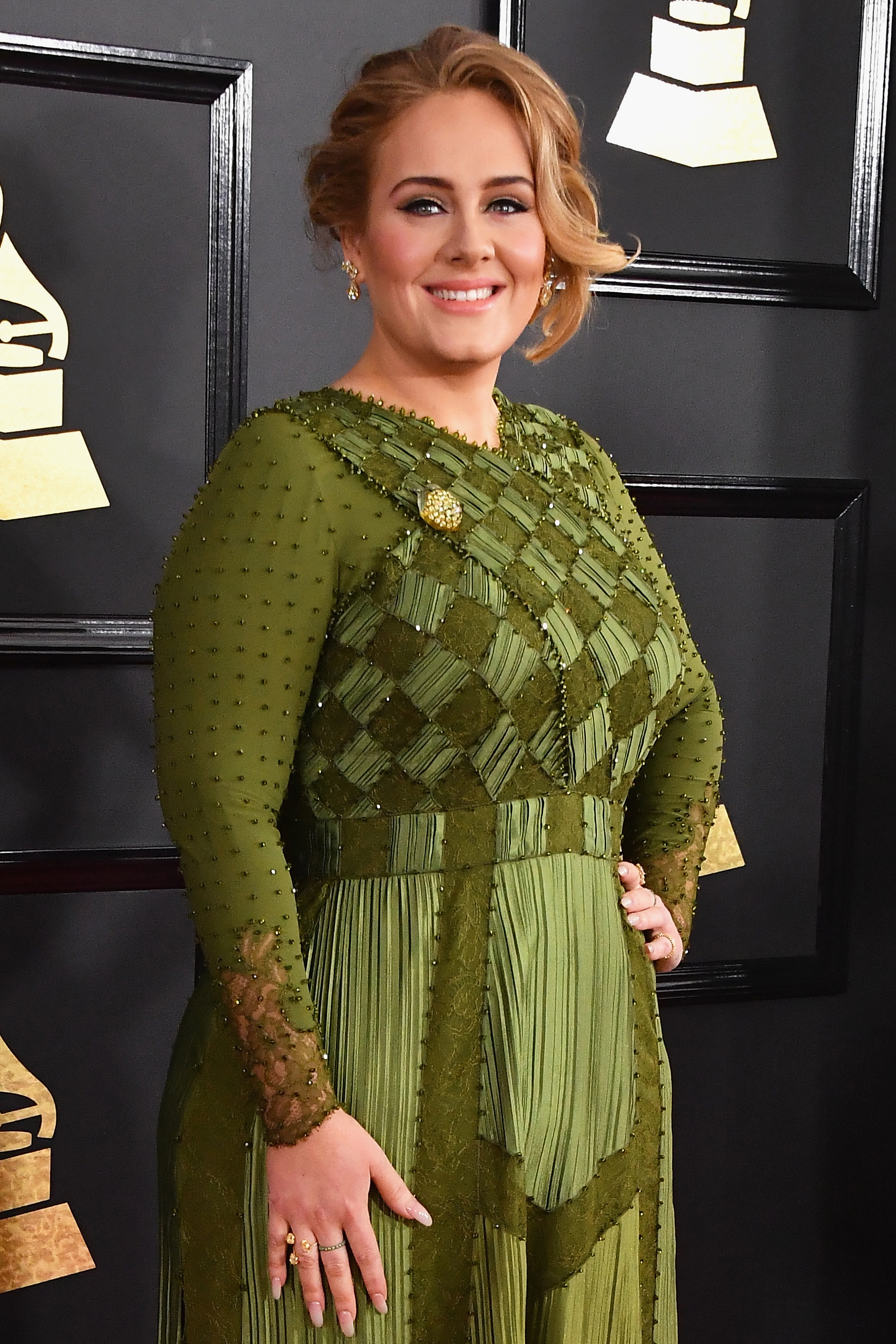 Sir Elton John sits in fourth with £320million, while Rolling Stones duo Mick Jagger and Keith Richards are in fifth and sixth with  £275million and £260million, respectively.

Adele made £10million last year, despite not actually doing any music. Nice work if you can get it — but she did slide down four places to No22.

Queen have benefited from the success of film Bohemian Rhapsody.

Brian May, Roger Taylor and John Deacon have each seen a £25million rise in their net worth thanks to fresh interest in the band’s music — despite Brian claiming the band haven’t made a penny from the release.

The movie has also seen Mary Austin,  girlfriend of  the late Freddie Mercury, re-enter the list at No35, with a fortune of £89million after he left her a 75 per cent share of his royalties. 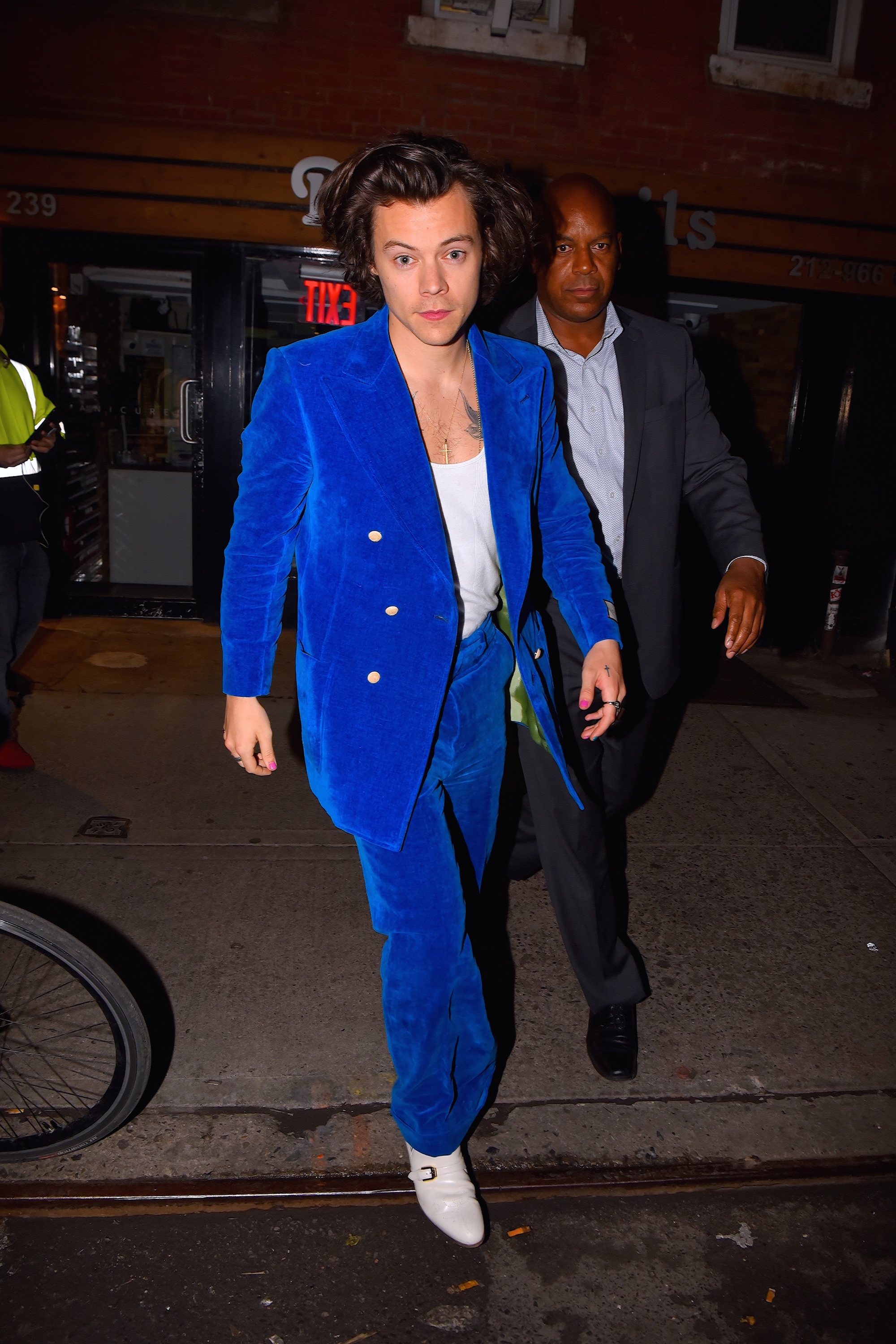 One Direction still dominate though, with Harry Styles’ £58million only second to Ed.

Little Mix are sitting pretty on £45million, while Rita Ora won’t be complaining at No9 with her fortune of £18million.

It’s days like this I wish I could sing.