The news was announced by the actor's news anchor son Logan, 54, who called his father "my best friend".

Taking to Twitter, he posted: "It is with profound sadness and grief that I share with you the passing of my father Edd Byrnes. He was an amazing man and one of my best friends."

He continued: "His is the story of an ambitious young kid who, in his 20s drove out to Hollywood from New York City with a few hundred dollars and a dream of making it big in the entertainment business.

"He soon landed a starring role on the wildly popular TV series '77 Sunset Strip' as the cool-talking 'Kookie.' He went on to star in dozens of motion pictures and television series popular around the world, including playing the suave and debonaire Vince Fontaine in 'Grease.'" 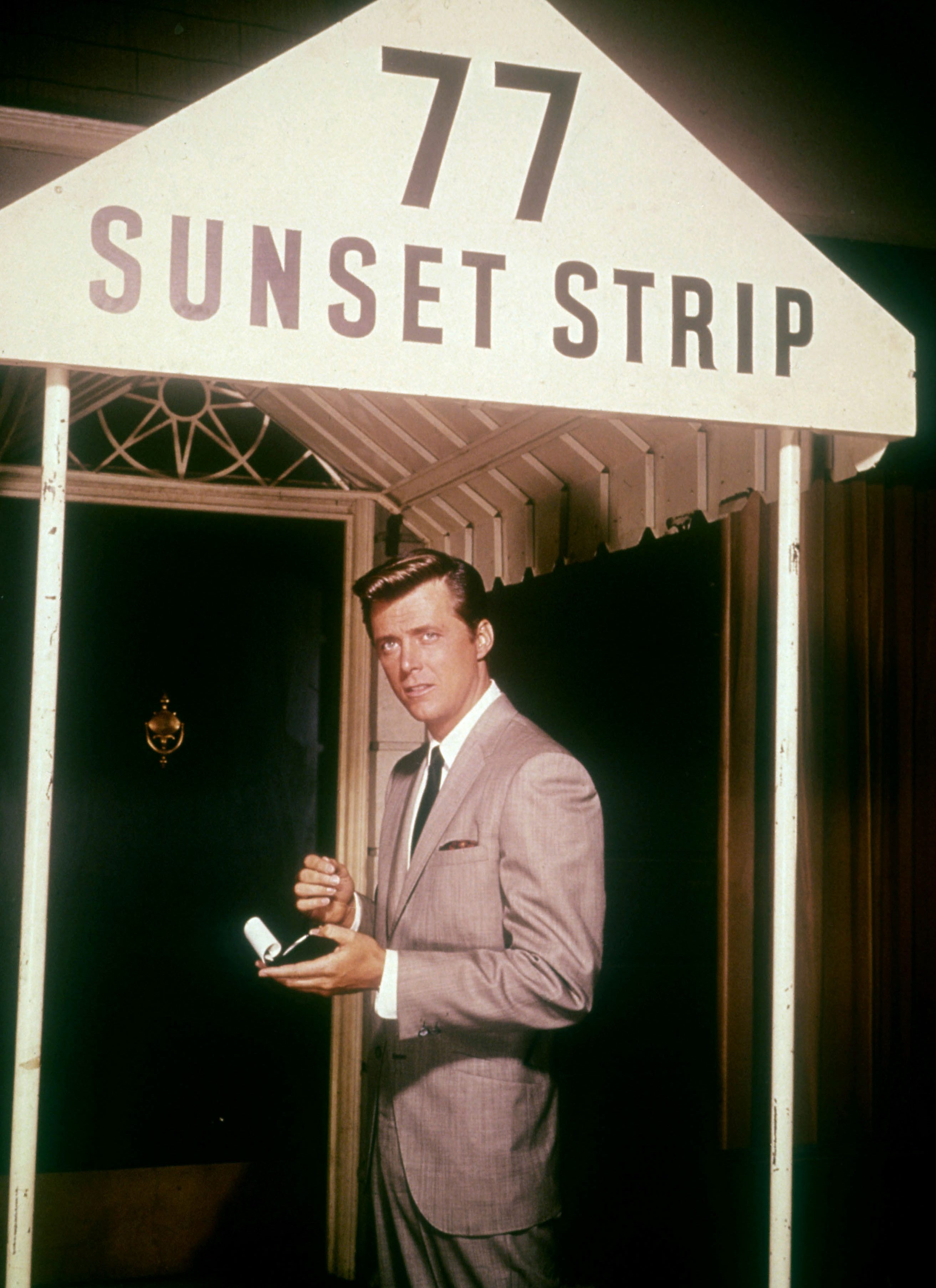 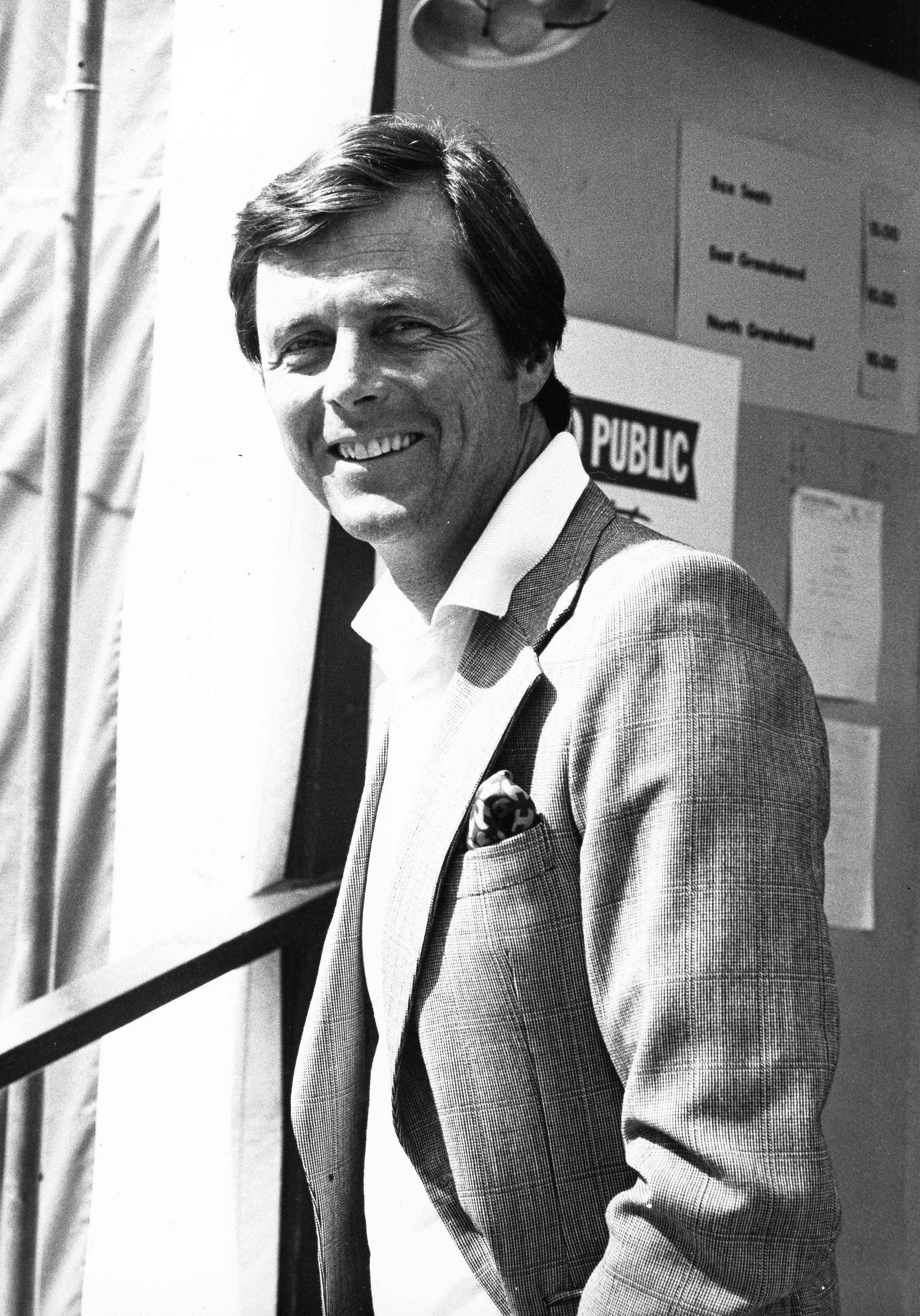 The smooth parking-valet-turned-private investigator was a hit with young audiences.

In fact, Kookie, who was famed for his constant hair combing and slick style, was one of the inspirations behind Leonard DiCaprio's character, Dalton, in Quentin Tarantino's Once Upon A Time In Hollywood. 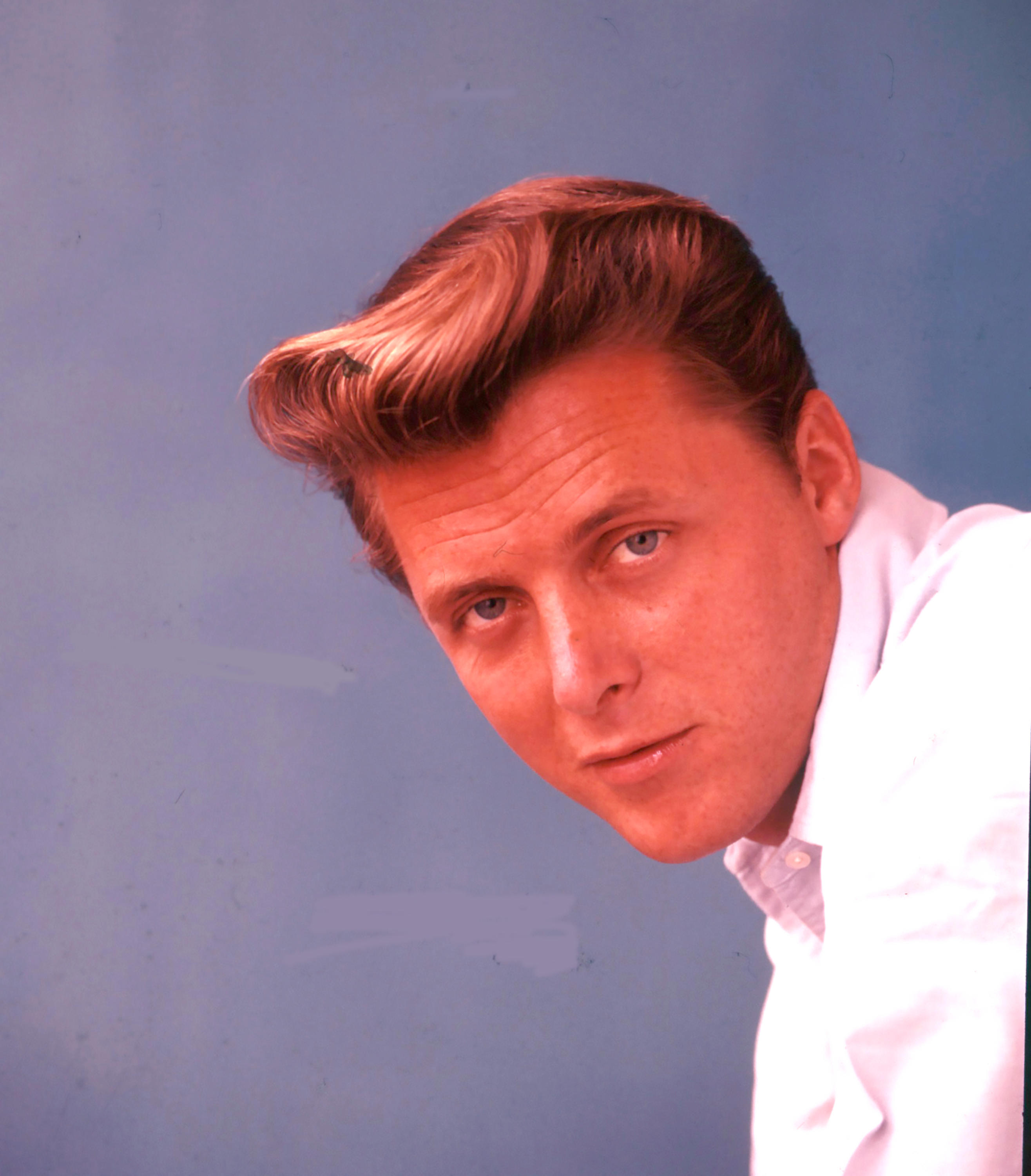 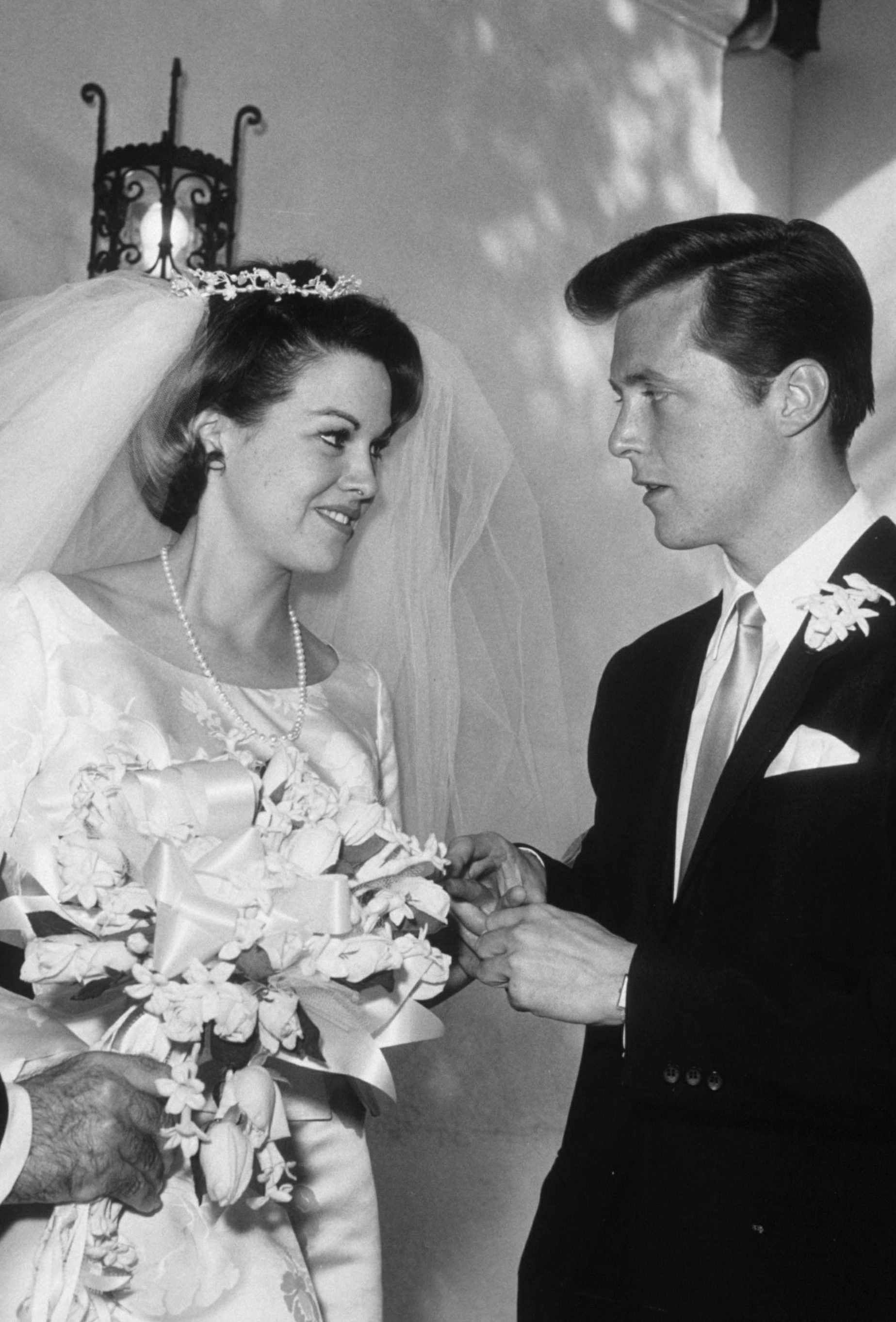 "They spent their careers running pocket combs through their pompadours.”

He missed out on starring in 1960 flick Ocean's 11 with the Rat Pack due to a restrictions in his contract with Warner Bros.

In 1963 he bought himself out of his deal with the production company in a bid to crack the movies.

He claimed the iconic Sunset Strip role had made him typecast, although he did star in a series of westerns in the last sixties before returning to TV.

Edd even hosted the pilot of hit game show Wheel Of Fortune but missed out on the full time gig.

The TV star was married to actress Asa Maynor, with whom he had his son Logan, for nine years between 1962 and 1971.

GOT a story? EMAIL [email protected]