EMILY Atack stunned in a baby blue PVC mini-dress after leaving her comedy gig in London.

The Celebrity Juice star, 31, looked incredible as she left the Clapham Grand in London on Wednesday night. 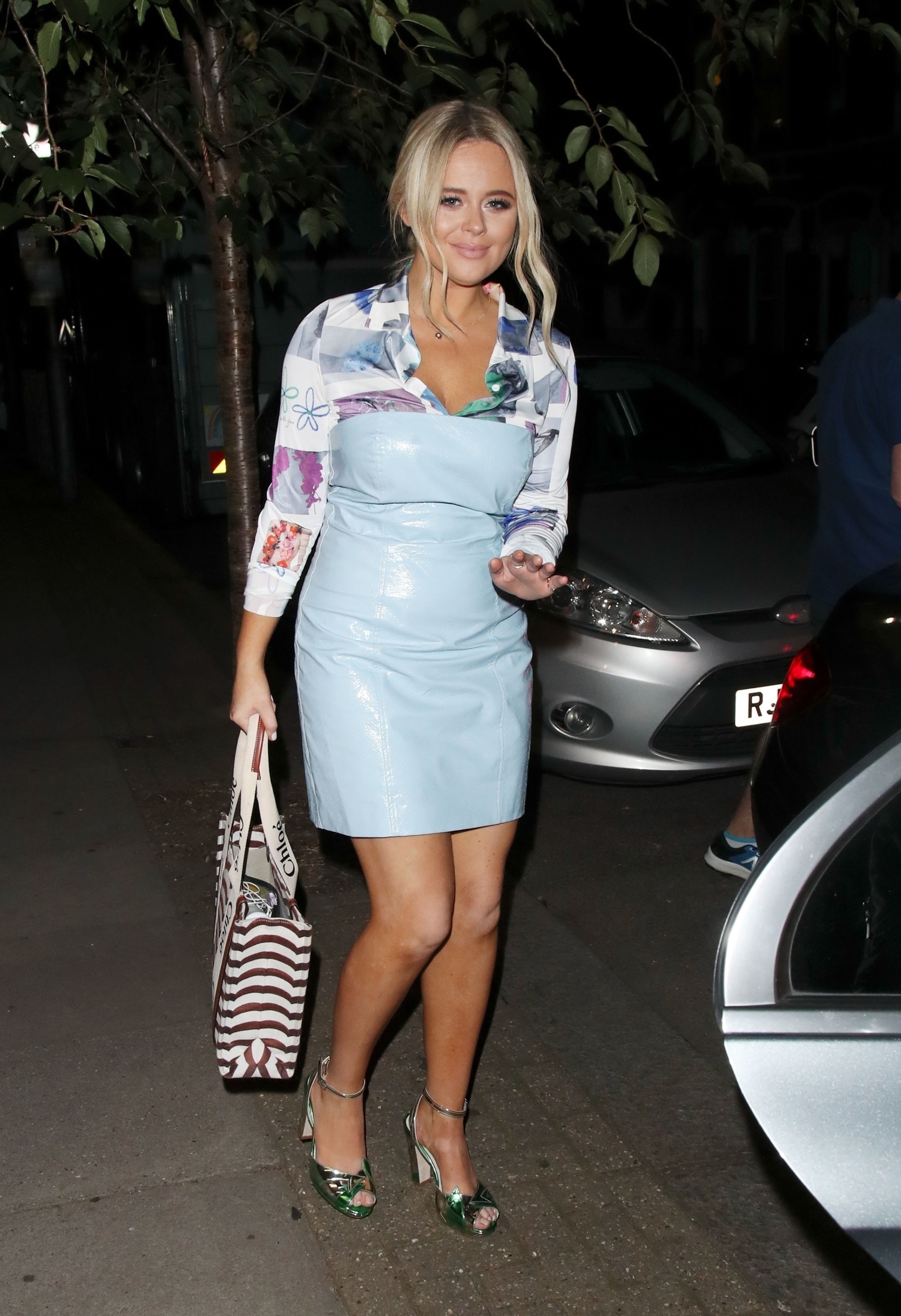 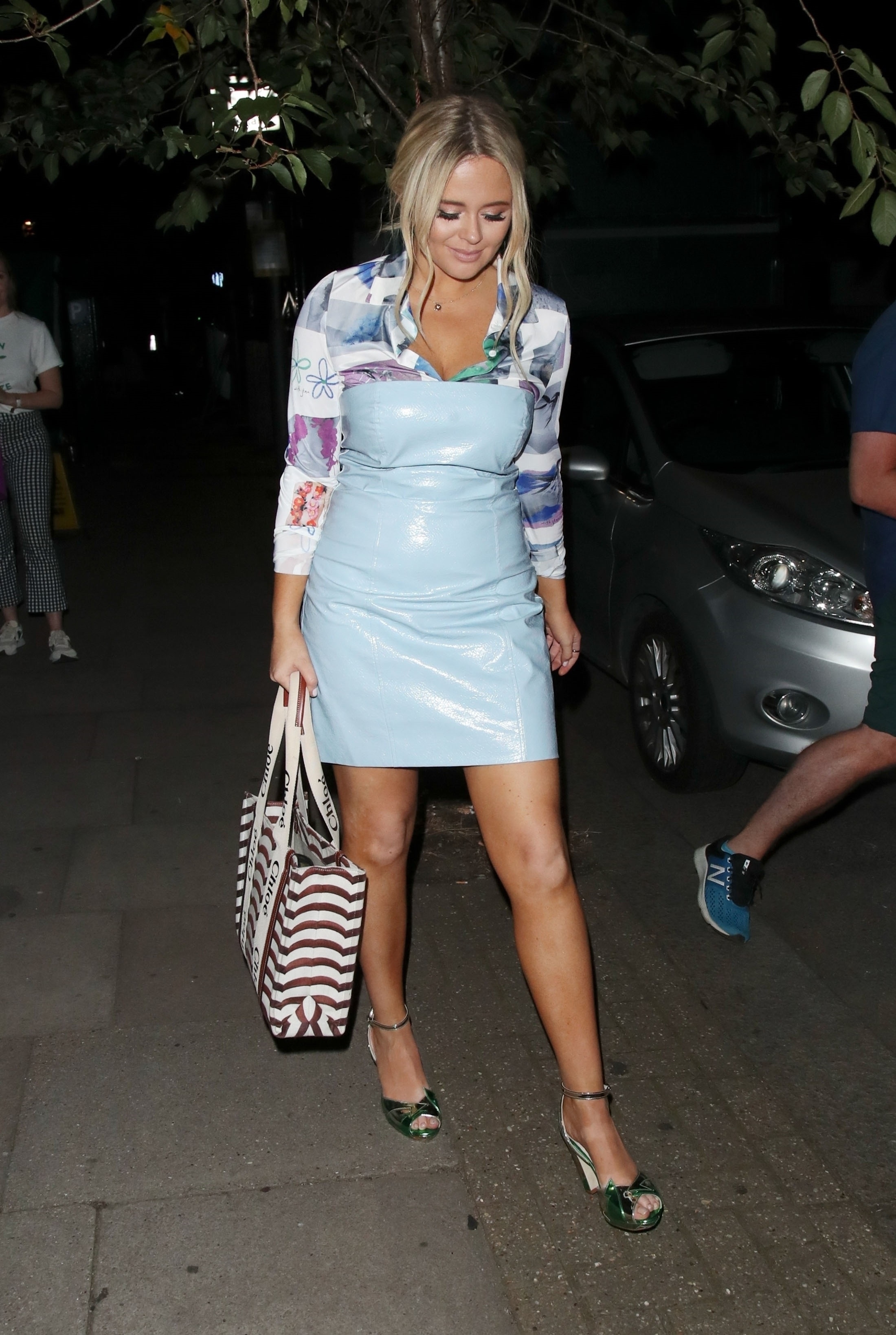 In one hand she held a black-and-white striped bag and completed her look with a pair of silver high heels.

The star smiled with her hair tied up as she walked towards her car after the gig.

Emily's latest show comes after she reunited with ex Seann Walsh to work on her ITV2 programme, The Emily Atack Show.

An insider close to Emily told The Sun: ‘Seann is part of the writing team helping with some of the stand-up elements on the latest series of The Emily Atack Show, which is currently in production.’

The exes – who went on a number of dates in 2016 – stopped for a break and a bite to eat at Nando's in Clapham, South London.

The two met back in 2014 on Channel 4's Virtual Reality, but their whirlwind romance didn't get going until they bumped into each other at the Edinburgh Fringe ­Festival two years later.

Their secret relationship came out in 2018.

Sean – who was dating actress Rebecca Humphries at the time – told The Inbetweeners star he was single.

A source at the time revealed that they were “totally wrapped up in each other” as they went met up at pubs and hotels.

One year after their secret fling was unveiled, an intimate picture of the pair in bed together was leaked online.

Since her fling with Seann, Emily has been linked to Big Brother star Ziggy Lichman and Rob Jowers.

She recently went Instagram official with entrepreneur Jude, after The Sun revealed they were dating in April. 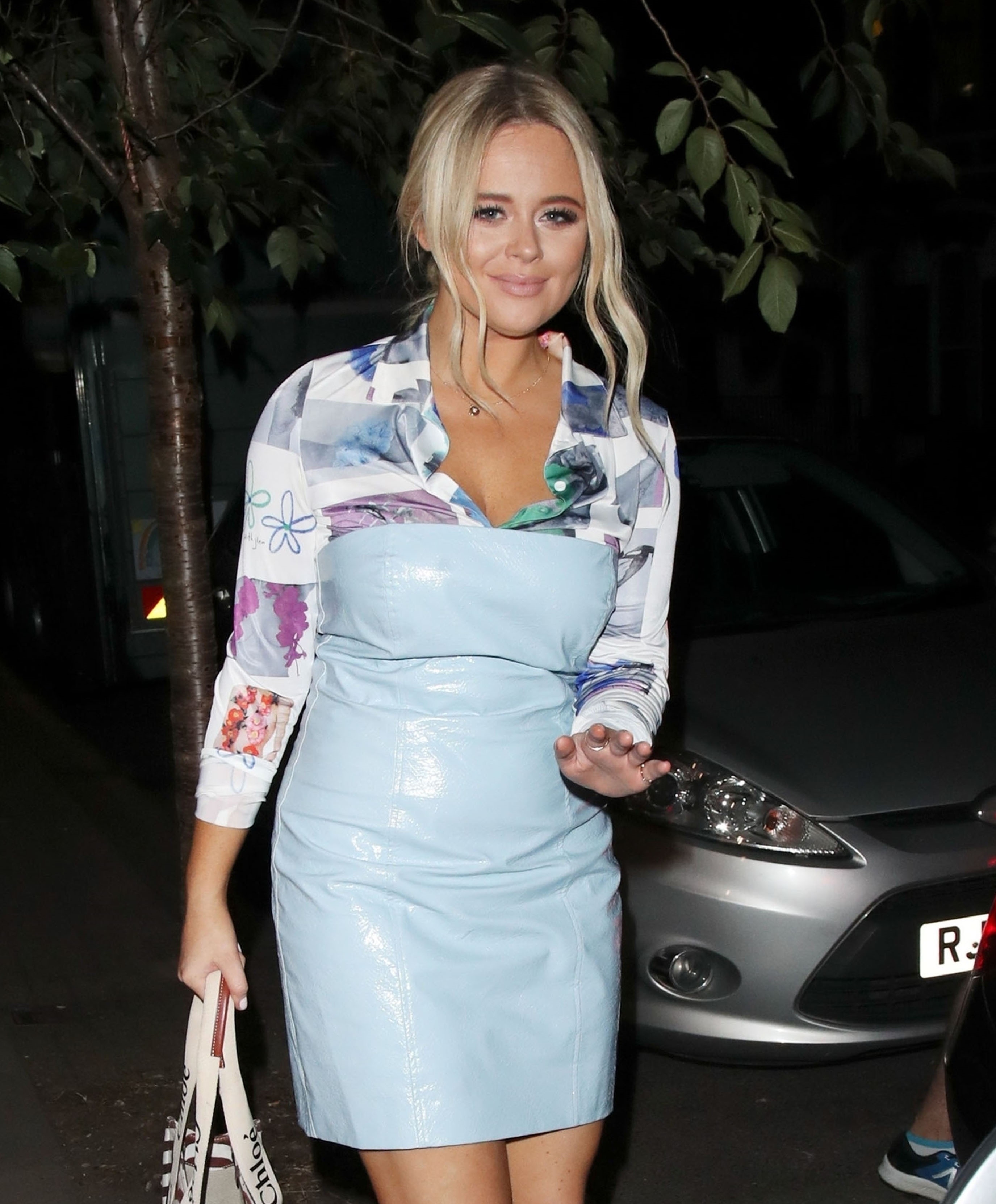 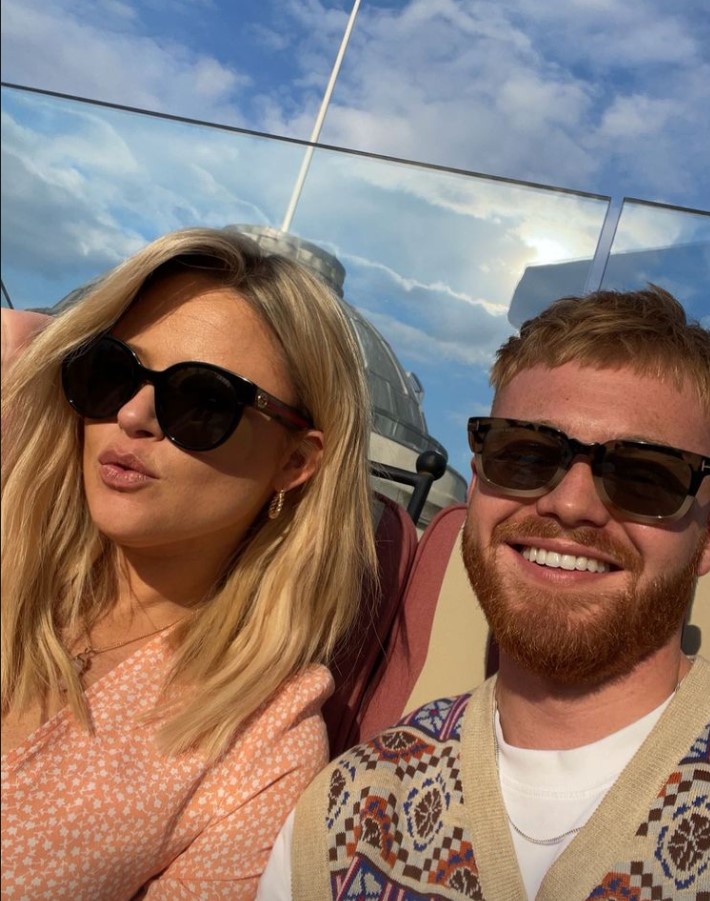