50, real name Curtis Jackson, shared photos of what fans can expect from the seventh episode of the series – calling it "the best work I have done directing to date". 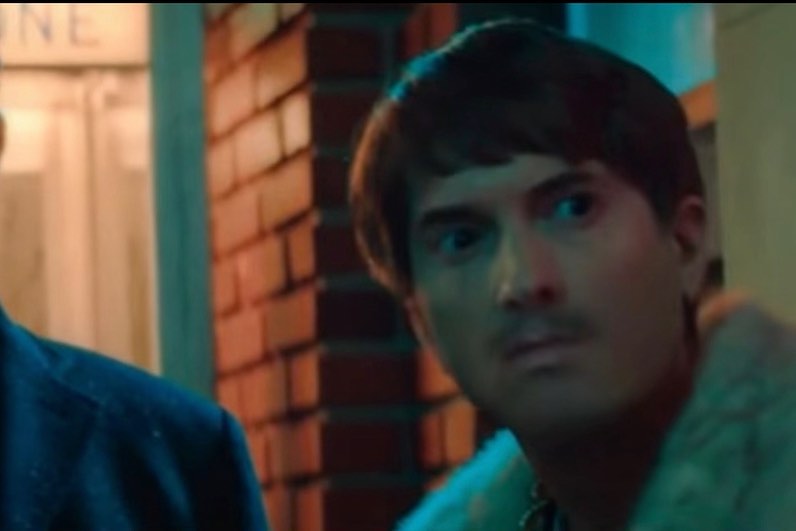 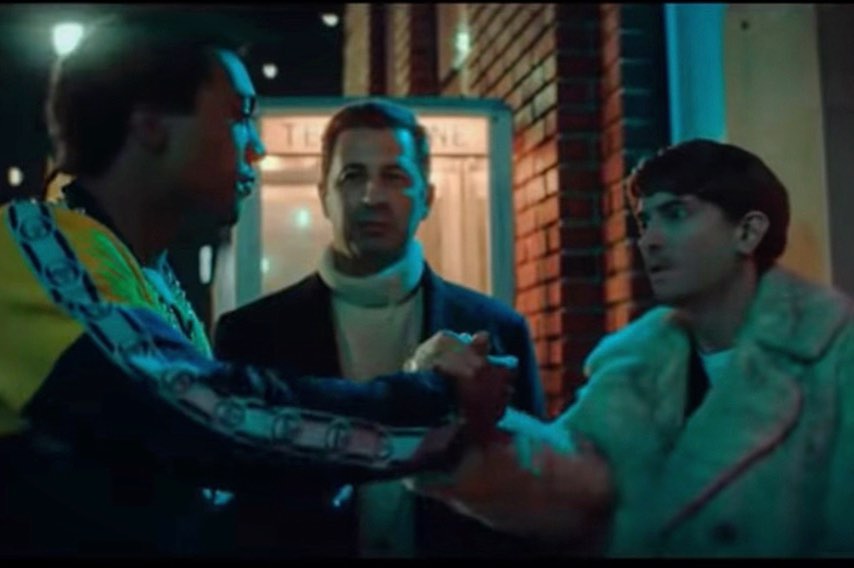 In the images, Eminem has ditched his trademark short, peroxide-blonde hair for a mop of longer, brunette tresses.

With a bold fringe framing his face, even the most hardcore of fans would be forgiven for not recognising the US rap star.

And his character Rick's style is also completely different to Slim Shady's – with Eminem often keeping his look simple with an oversized T-shirt and tracksuit bottoms.

But in the show, he is dressed to impress – wearing a fur coat and an attention-grabbing gold chain.

Captioning the Instagram post, 50 took a swipe at the network airing BMF – who, for unknown reasons, are thought to have aired the latest episode before removing it from service.

50 told fans: "Episode 7 of BMF is the best work i have done directing to date. I’m disappointed that STARZ handled this so poorly. I used my personal relationships to make things happen they couldn’t have made happen.

"@eminem thank you for doing this for me. I love you bro, you know i’m rolling wit you till the wheels fall off."

His followers were blown away by the transformation, with one commenting: "Em looks crazy 😂"

Another gasped: "Ohhh s**t I knew he looked familiar."

BMF is a series based on the true story of two brothers who rose from the decaying streets of southwest Detroit in the late 1980's and gave birth to one of the most influential crime families in the country. 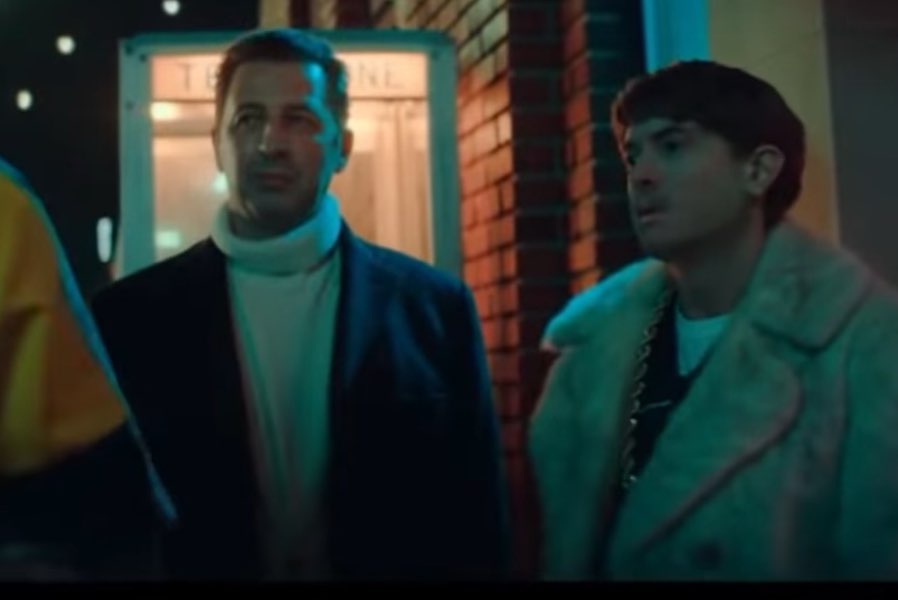 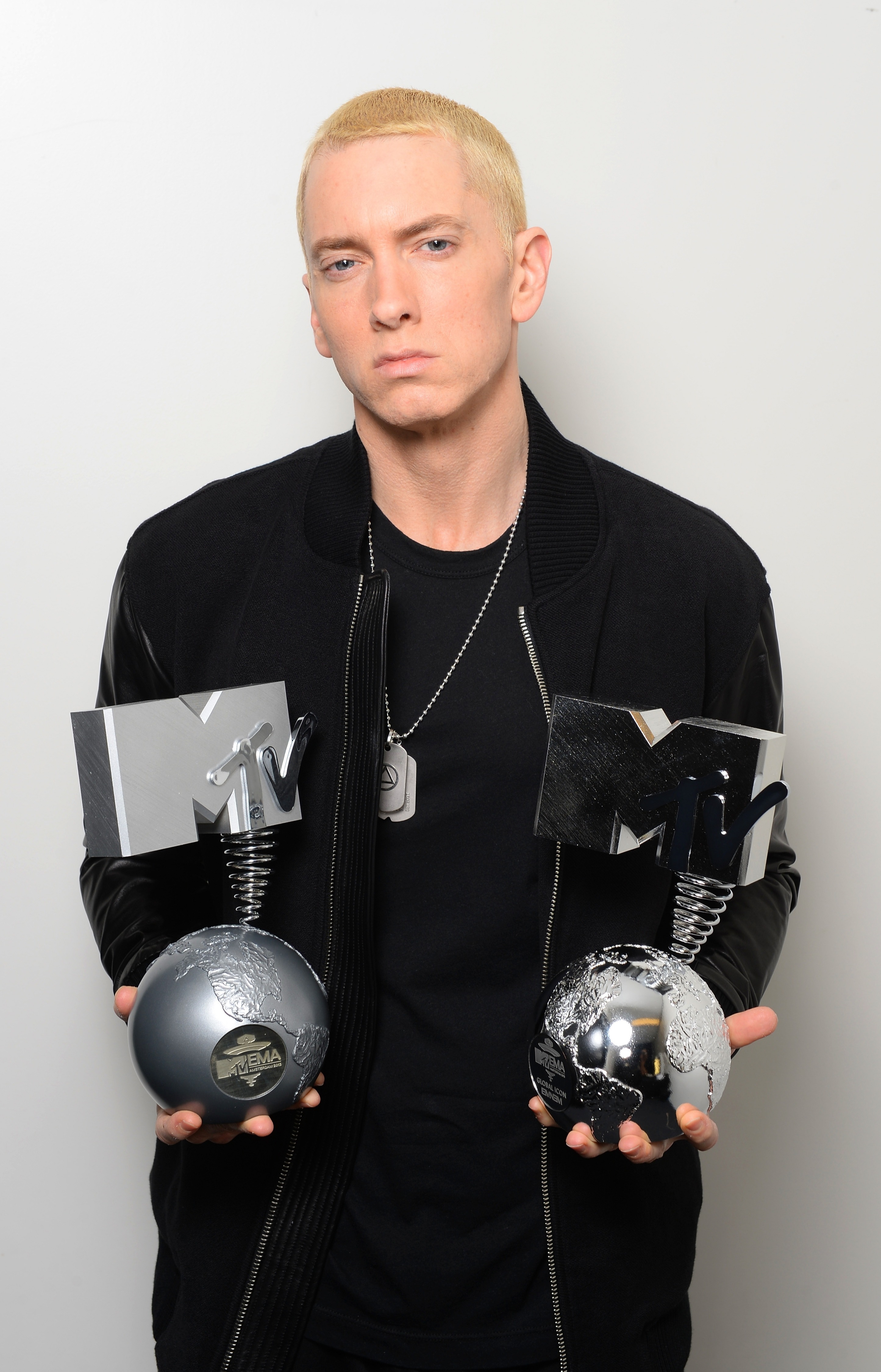 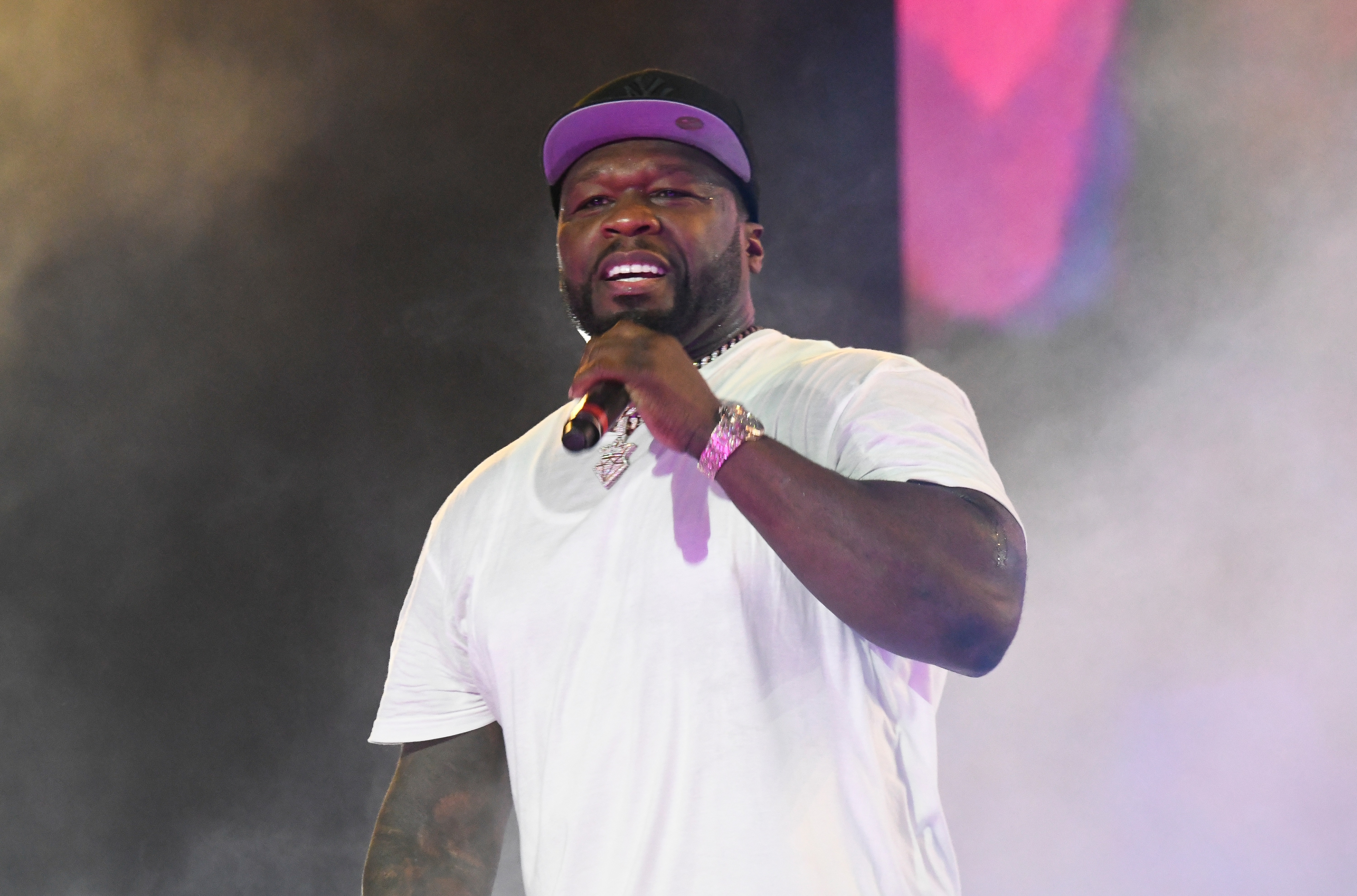