The recently wrapped psychological horror film written by Squire, Jessica Scott, and Erik Patterson follows a mother, father, and infant son as they move into a remote farmhouse, which harbors a dark, tragic history. As their home’s past is revealed, the mother’s fragility escalates to a state of psychosis that jeopardizes her own safety and that of her newborn son. 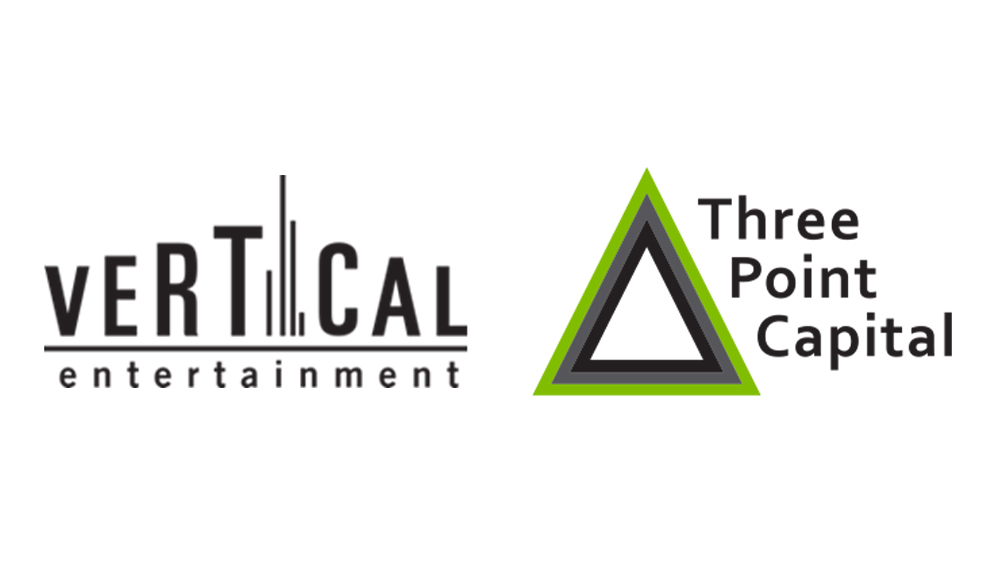 Vertical’s Peter Jarowey and Three Point Capital’s David Gendron and Ali Jazayeri will look to continue expanding into the film financing business, following their work together on Abandoned, also tapping into the former company’s longstanding relationship with Barnum, which has produced the theatrical and digitally released films Body Brokers, Lansky, Drunk Parents and The Neighbor.

In a joint statement, Jarowey, Gendron, and Jazayeri said, “Abandoned begins a new chapter for Vertical Entertainment and Three Point Capital and we could not be more excited to be partnered together on this journey. As we successfully did with Abandoned, our financing strategy moving forward will be hyper-focused on the symmetry of art and commerce making sure that the ratio of story, talent (both in front of and behind the camera) and spend equates to a fantastic consumer experience that is beneficial to both Vertical’s and Three Point’s bottomline. Our initial strategy is to activate this model for 2-3 projects annually beginning in 2022. From there, we will see where it takes us.”

“Abandoned is our first foray in this endeavor and we are extremely proud of the progress thus far,” added Vertical partner Jarowey. “Marking Vertical’s fifth collaboration with producer Rob Barnum, the screenplay is terrific, and Spencer delivered an extremely frightening, yet relatable, feature brought to life by his incredible cast.”

“We are thrilled to be fully financing Abandoned, our 15th collaboration with Rob Barnum,” added Jazayeri, who serves as Three Point Capital’s Head of Film Finance. “We’d also like to thank our friends at Vertical Entertainment for helping us structure a financing model which we hope to replicate with future projects with Rob and other independent producers looking for a welcoming financing home to their projects.”