Emmerdale confirms Will is Kim's mystery poisoner in shock twist? 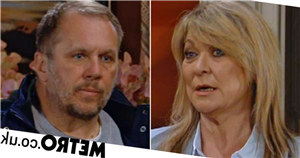 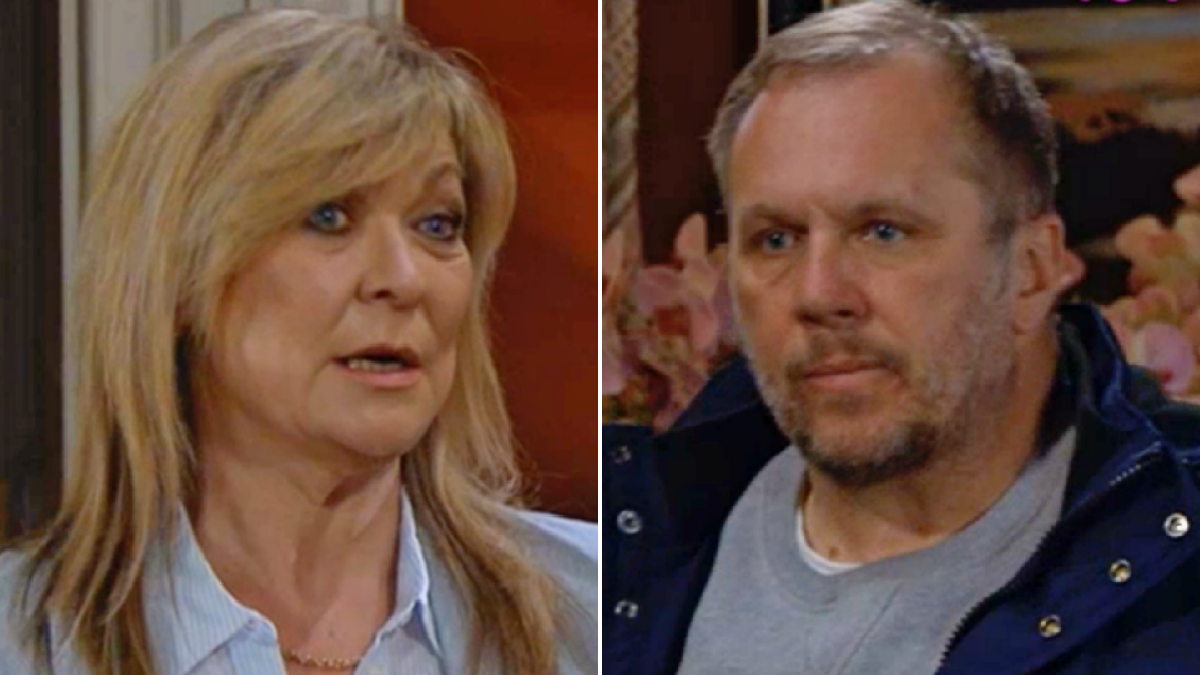 Emmerdale legend Kim Tate (Claire King) is being poisoned by a mystery enemy, but did tonight’s edition (May 17) of the ITV soap just confirm that Will Taylor (Dean Andrews) is the culprit?

Scenes which have just aired saw Kim catch Will in her living room – and he was acting suspicious while standing beside the brandy decanter.

‘What are you doing?’, exclaimed Kim, after finding him in her home.

Will – acting shady – struggled to find the words, and ultimately informed the Home Farm businesswoman that he was merely looking for a pen.

‘I needed a pen for something,’ he said, ‘I was just looking for it, but managed to knock over a photo frame.’

‘You were looking for a pen on my drinks trolley?’ added Kim, bemused by his explanation.

Her suspicions were evidently raised, but Will successfully managed to convince her that there was nothing untoward in what he was doing. Tthe question is: has he simply pulled the wool over her eyes?

Viewers have long thought that Will could be the person poisoning Kim, and his actions in tonight’s episode certainly confirm that he’s a likely suspect.

Is it Will poisoning Kim after all? Or is this yet another red herring designed to throw viewers off the scent?

Either way, it’s safe to say all eyes will be on him from here on out!

Emmerdale continues Tuesday May 18 at 7pm on ITV.