EMMERDALE fans disgusted after Aaron Dingle is almost robbed and attacked by a stranger from a sordid sex party.

The mechanic – who is played by actor Danny Miller in the ITV soap – was stood up by his date in last night's episode but instead decided to join a sex party for a night of debauchery. 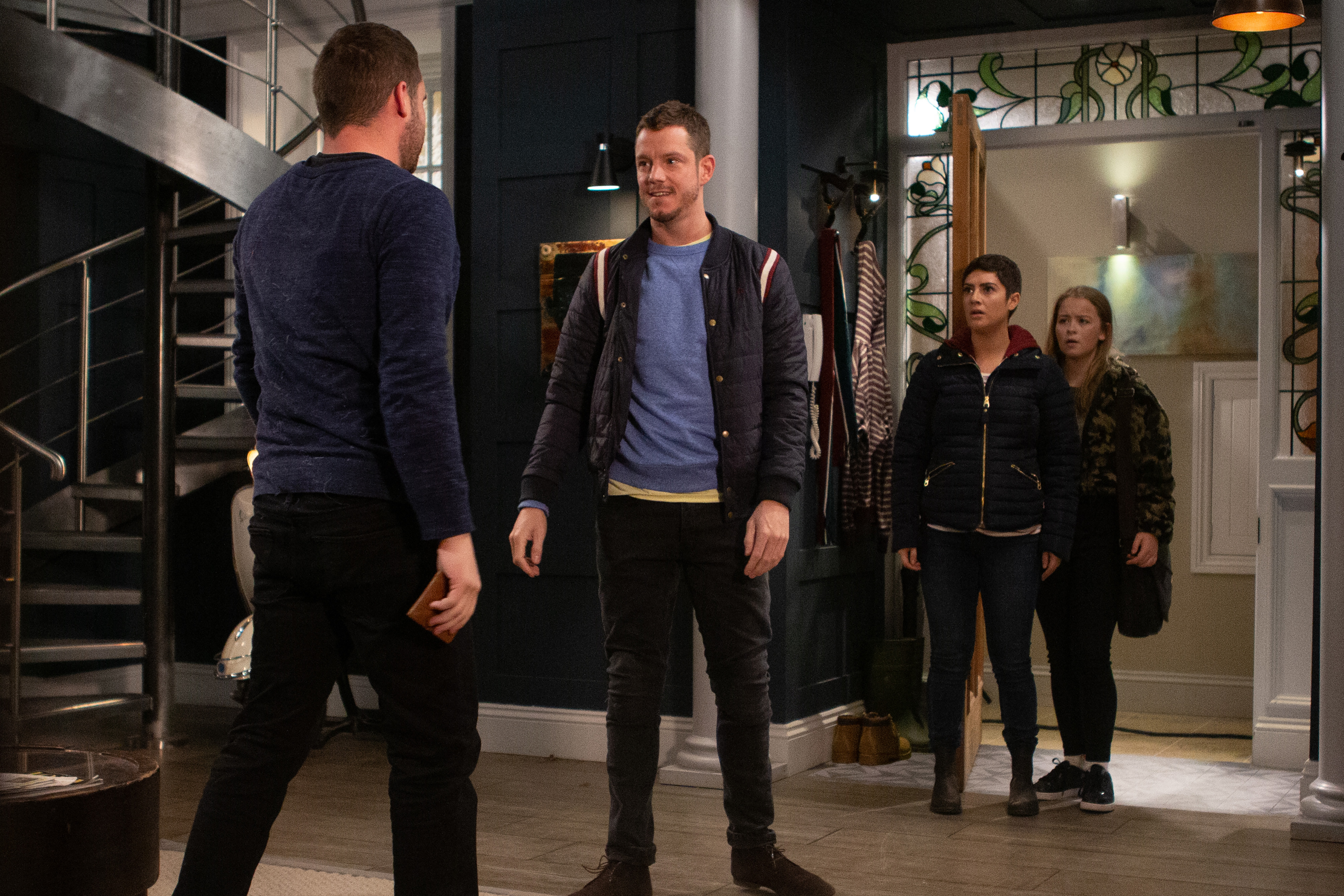 In tonight's episode Aaron was dropped off home by one of the men from the party and he quickly fell asleep on the sofa.

However he woke up after feeling the man trying to steal his wallet and phone.

A shocked Aaron tried to grab his wallet back but the man quickly got the better of him and ended up straddling Aaron on the floor.

He only stopped when a horrified Victoria Sugden walked in and screamed, suffering flashbacks from her rape at the hands of evil Lee Posner. 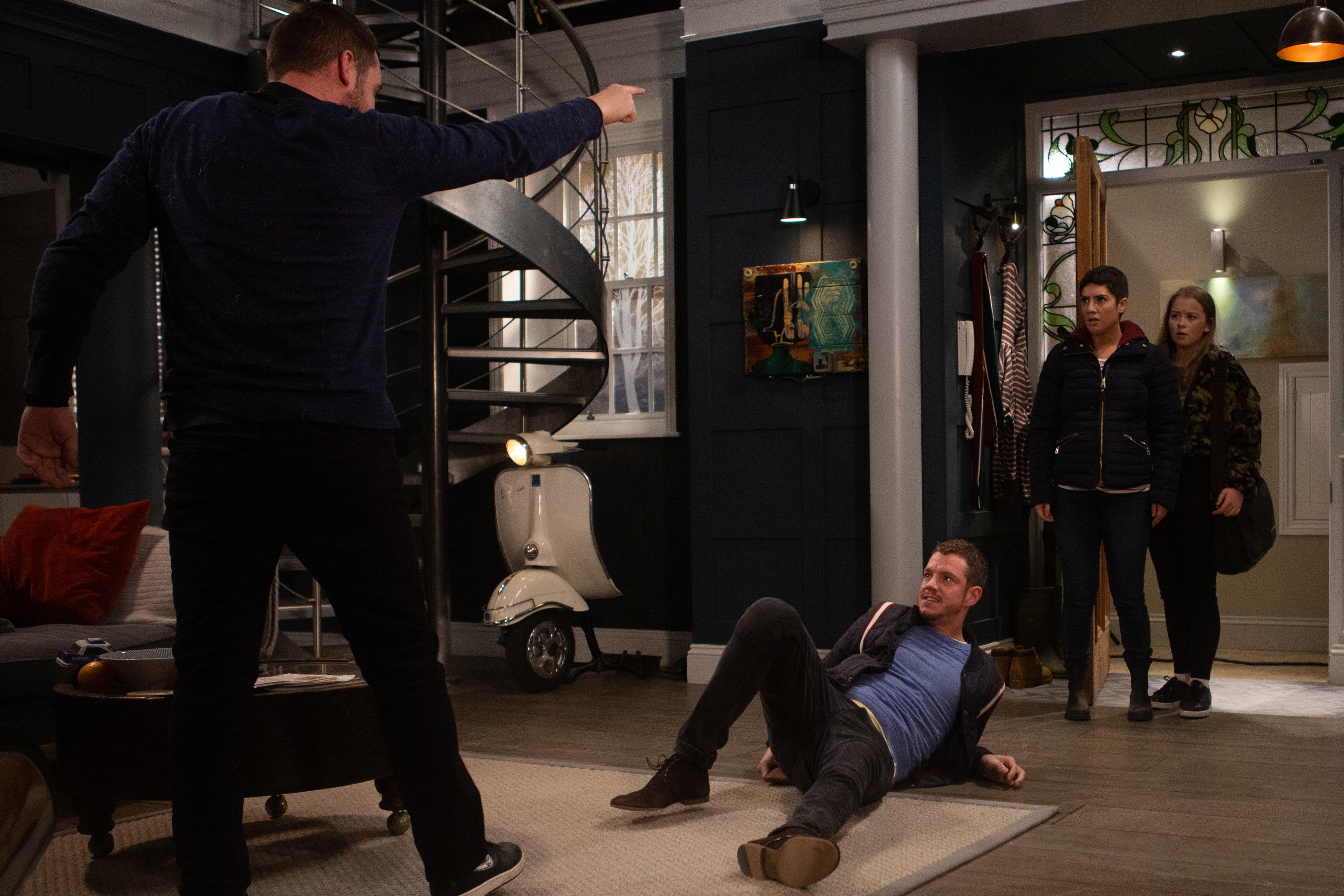 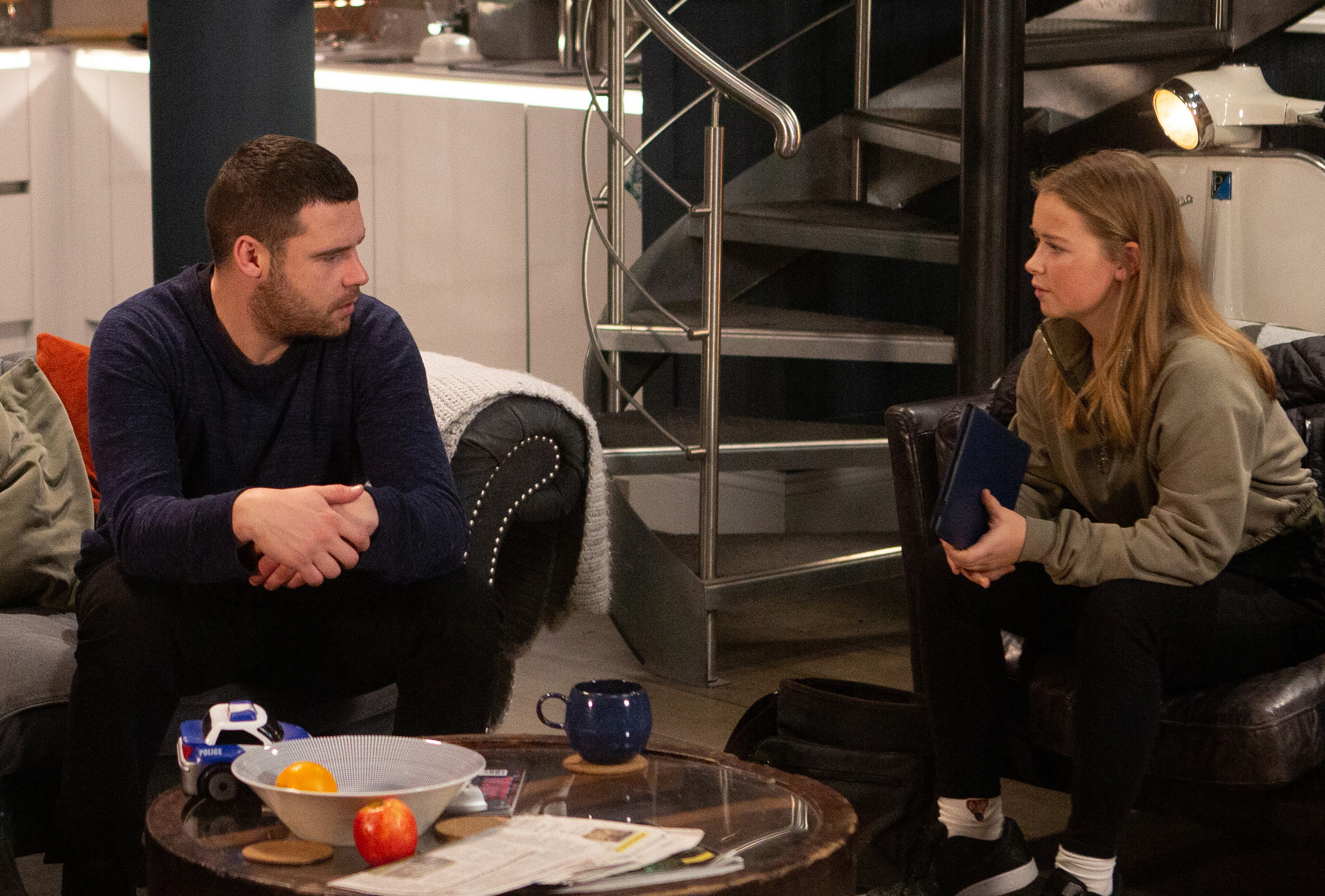 And when Victoria and Liv tackled him about his behaviour, he was unrepentant.

He said: "What's the worst thing that could happen – I already married a murderer."

Liv then told him: "I was worried about you and you ended up at some party where you go with  anything that moved?"

He viciously hit back: "Yes I did and it's not that big of a deal Liv, you'd get that if you weren't so weird."

Liv then ran out at Aaron's cruel comment about her asexuality – which means she is not interested in sex – and he later hit out at Victoria for being a victim and fans were left disgusted.

One wrote: "Aaron self destruct mode is a hard watch!"

A second said: "Think before you open your trap Aaron"

Another added: "Aaron on self destruct mode again."