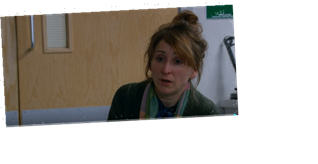 The restaurant manager – who is played by actress Charlotte Bellamy in the ITV soap – had offered to raise Gabby’s baby herself to stop her having an abortion.

Tonight it emerged she hadn’t even told her partner Jai of her plans and he was furious.

And when Gabby decided to keep her baby – Laurel even revealed she would split with Jai to take on the kid.

Laurel told her: “Yesterday when I said I will bring up your baby, I don’t want you to misunderstand me, I wasn’t trying to make up for the baby that we lost.

“I’m just trying to help you – so the offer still stands. I will bring up your baby on my own if need be. 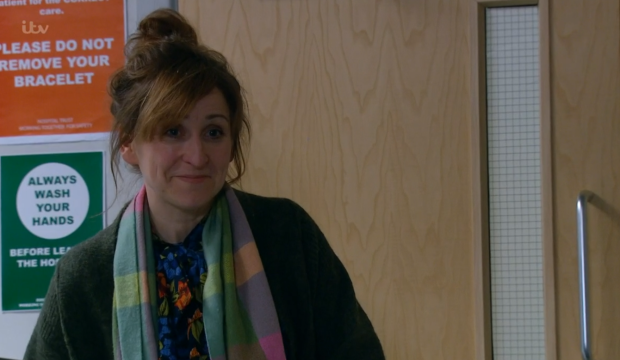 But Gabby told her: “I’ve made my decision, I’ve had a good talk with Kim and she’s been brilliant – she didn’t put any pressure on me and actually helped me work out what I want.

“So I’m keeping this baby and I don’t need you, or Jamie or anyone else telling me what to do because I’m going to do this on my own.”

As Gabby left, Jai was furious at Laurel and told her she had ended up alone.

And now fans fear she will turn to the booze to cope.

One wrote: "Laurel might need some wine after that disaster."

A second said: "Laurel no that’s not a good idea."

Another added: "You what Laurel, oh blimey!"