Leyla – played by Roxy Shahidi – revealed to best friend Priya Sharma that she was expecting a baby. 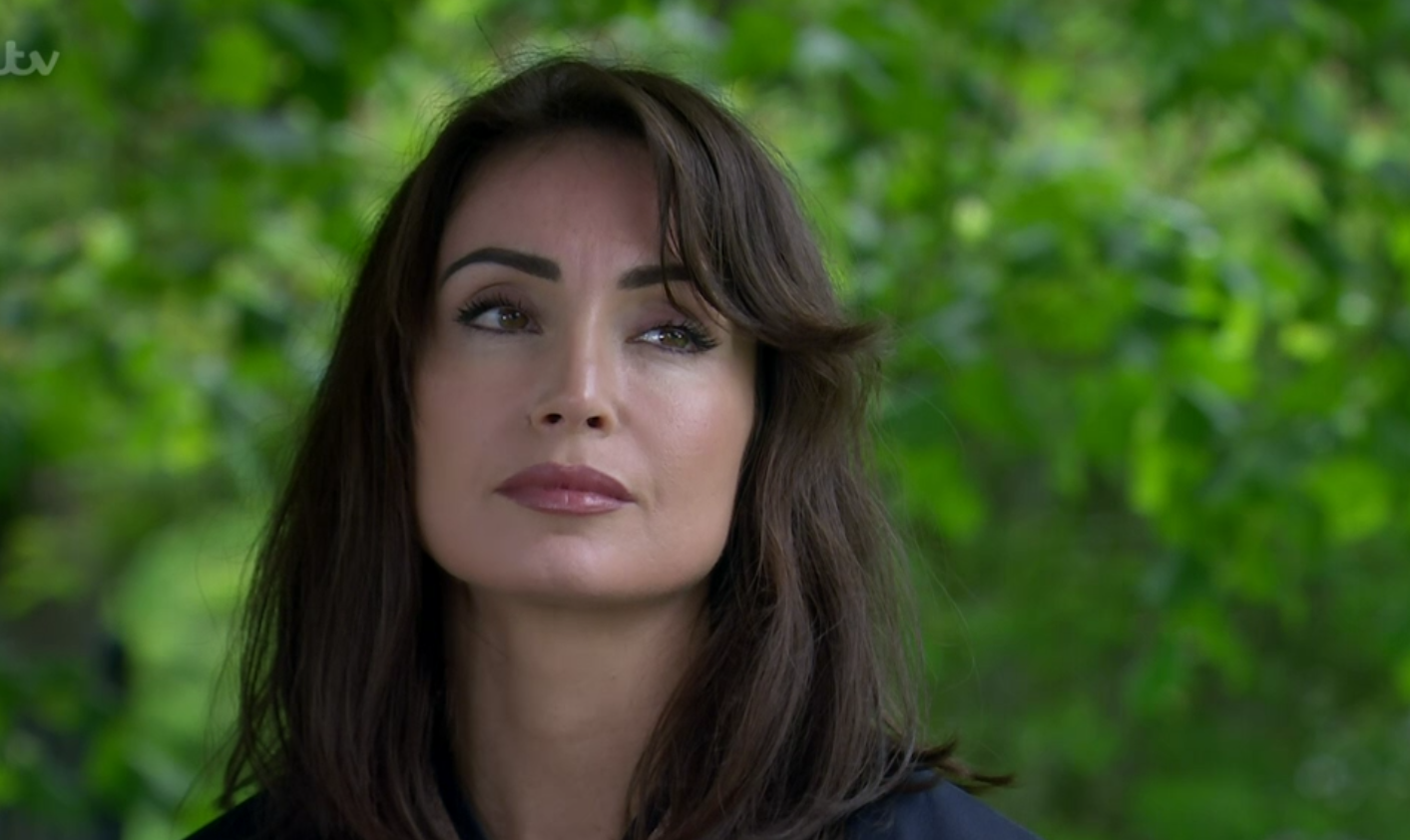 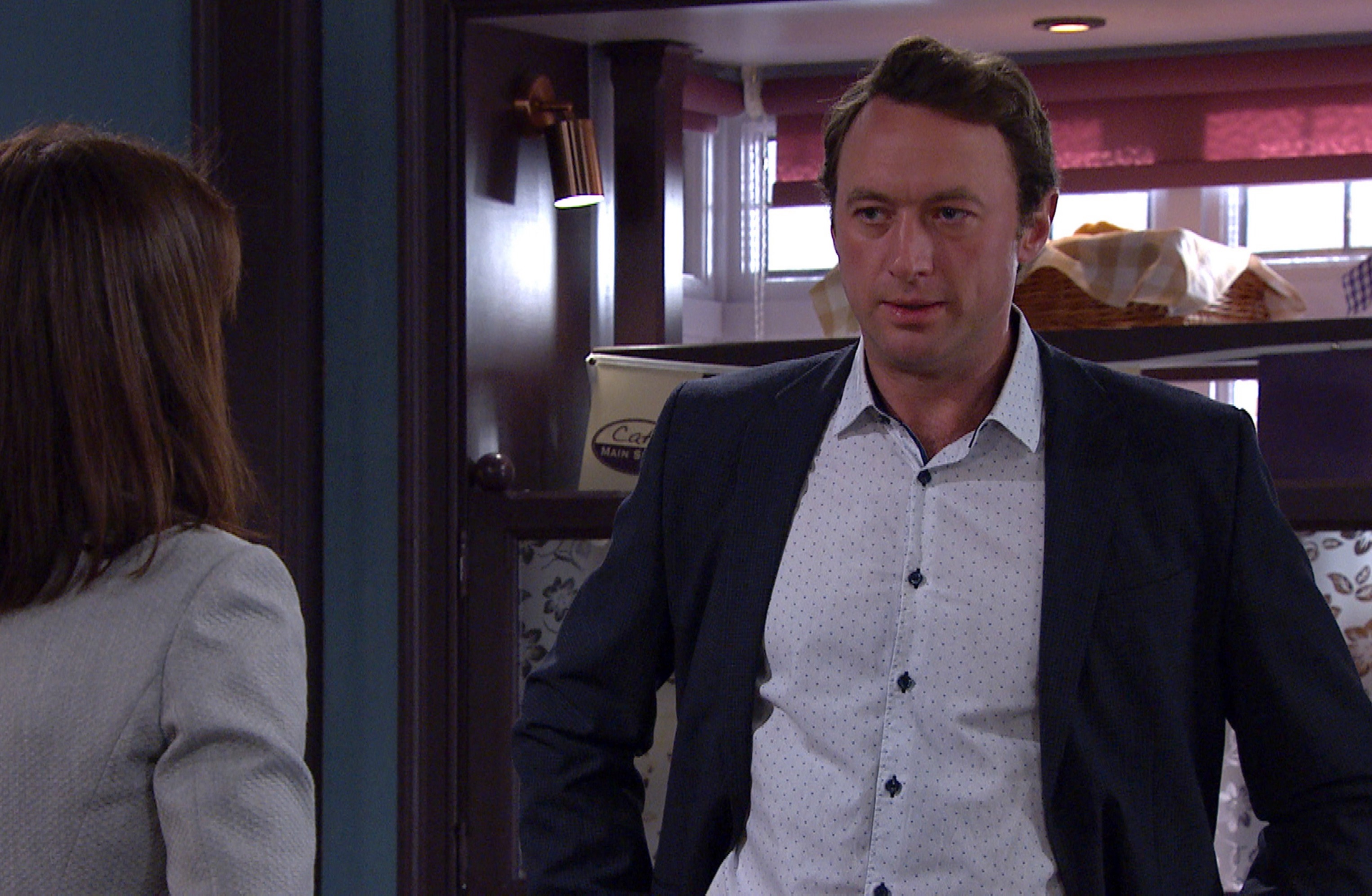 But grieving dad Liam has been struggling with the shock passing of his daughter in recent weeks in the ITV soap.

In tonight episode, Liam makes peace with Jacob as he encourages him to do his A-Levels and become a doctor.

Liam later has a heart-to-heart with his wife Leyla, but mentions that he can’t take any more big surprises.

Leyla realised that it wasn't the right time to tell him about the pregnancy and hides her test.

The wedding planner tells Priya that she has no plans on telling her husband about the baby yet.

ITV viewers are convinced that Leyla's baby secret will push Liam away when he discovers that she has kept it hidden from him.

One wrote: "Some great scenes between Liam Leyla and Jacob tonight. I just hope that Leyla's bombshell is not gonna send Liam over the edge again"

Another shared: "How will Liam take the pregnancy news?! 😳"

A third added: "Liam wants no surprises well he's about to get the mother of all suprises soon 😬😬"

Last month evil nurse Meena Jutla (Paige Sandu) murdered Leanna to stop her from telling the police about all the other people she has killed.

Since then Leyla has tried to support Liam as he comes to terms with his loss.

Viewers know that Liam has been consumed with anger and grief in the wake of Leanna’s death, pushing away his wife Leyla and taking things out on her.

Leyla was dismayed when Liam blamed her for trying to involve Leanna’s ex Jacob in her funeral arrangements last month.

Matters were only made worse when Leyla opened up to David and admitted she couldn’t take the way Liam was treating her for much longer.

When Liam discovered what Meena had said to David, he packed her bags and booted her out onto the street. 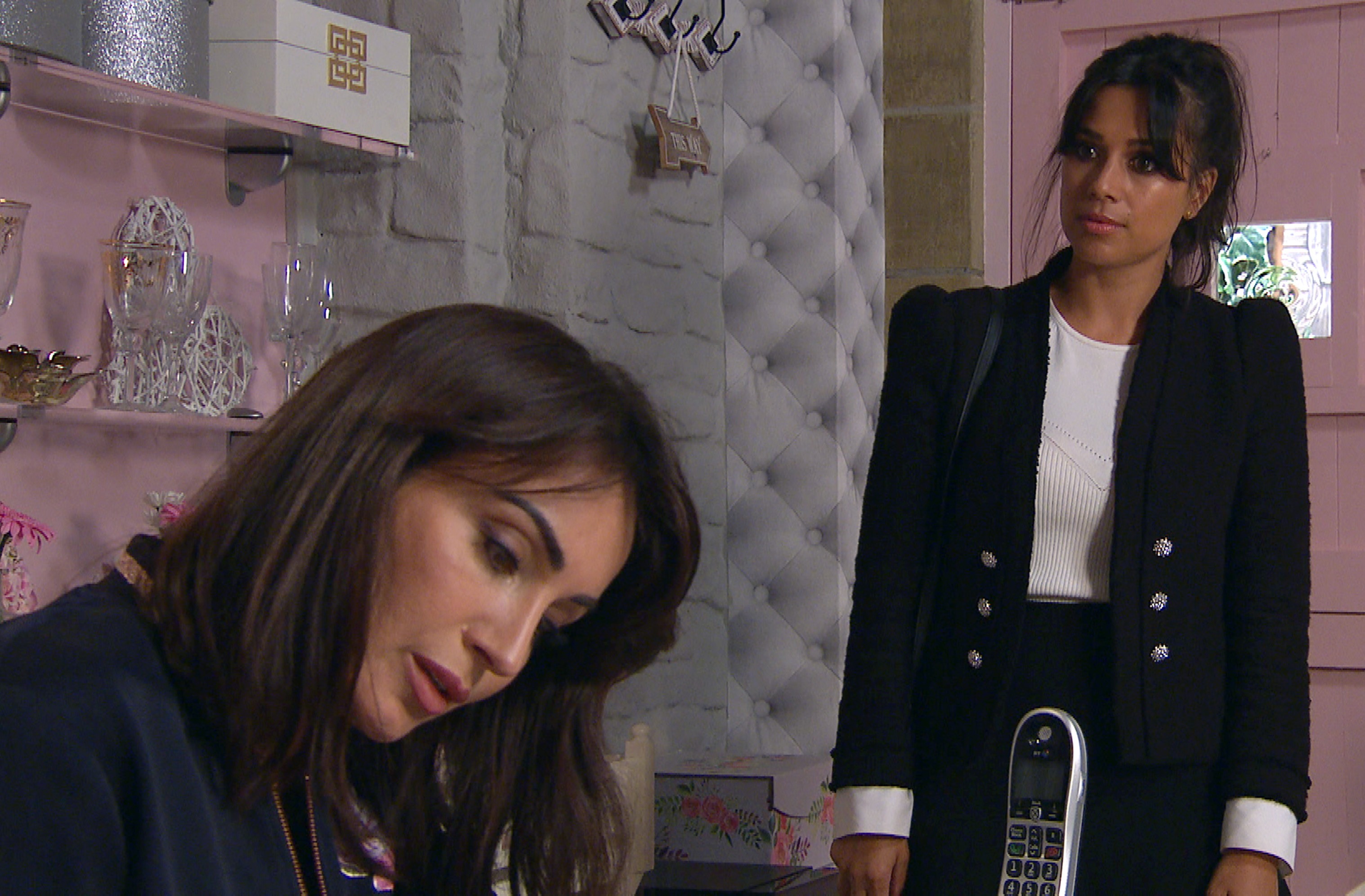