EMMERDALE fans are in shock after Jamie Tate disappeared from his watery grave.

The vet – who is played by actor Alexander Lincoln in the ITV soap – crashed his car into the lake last night while trying to flee the village. 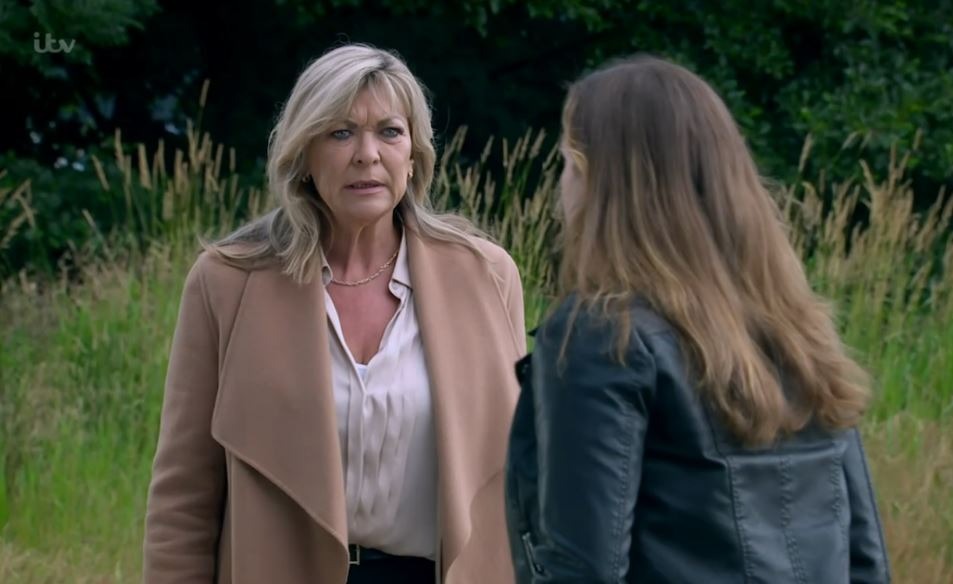 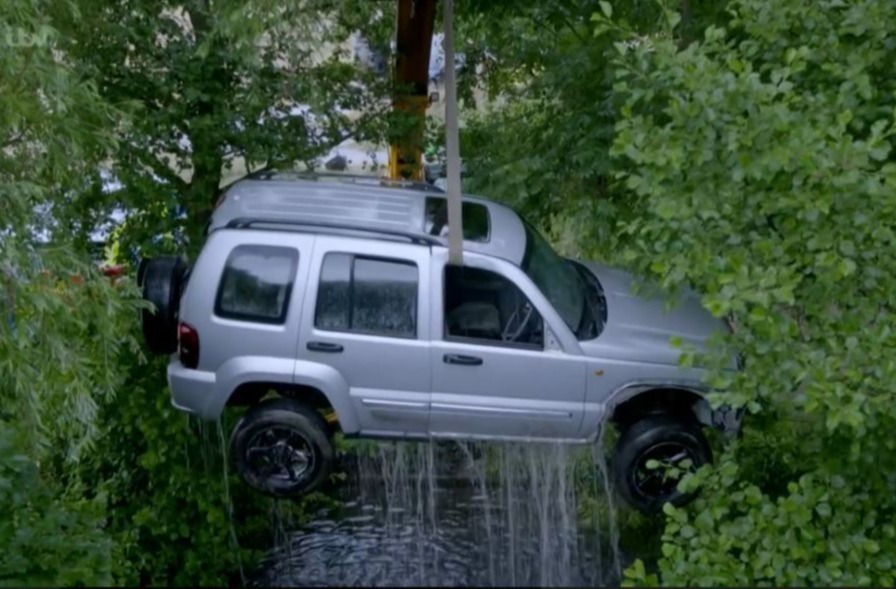 He had been rejected by Dawn Taylor and was being pressured into marrying Gabby Thomas to get his inheritance back.

At the end of the episode he decided to drive away and begin a new life elsewhere.

However a phone call from Gabby distracted him – and he almost crashed into an oncoming car driven by Chas Dingle.

He veered off the road and ended up in the lake.

Chas summoned the emergency services while Kim and Gabby rushed to the lake to find out what happened.

“If anyone could have gotten out…” Kim said trying to reassure herself that her son is alive.

Honestly ladies you don’t want to watch this,” the police officer said to Kim and Gabby.

Not realising who he was dealing with, he tried again: “Please look away, please.”

But they insisted on watching as the recovery vehicle dragged Jamie’s 4X4 out of the water.

However his body didn’t come with it – leaving fans convinced Jamie is alive and plotting revenge.

One wrote: "Jamie playing Kim at her own game because she faked her death and that's what he's doing 'driving' into the water…dude ain't dead. #Emmerdale"

A second said: "Maybe Jamie Tate is going to see his sister Zoe and her daughter Jean Tate and then come back on Christmas Day."

Another added: "Driver's side window open and he clearly isn't in the car. Jamie is alive! #Emmerdale" 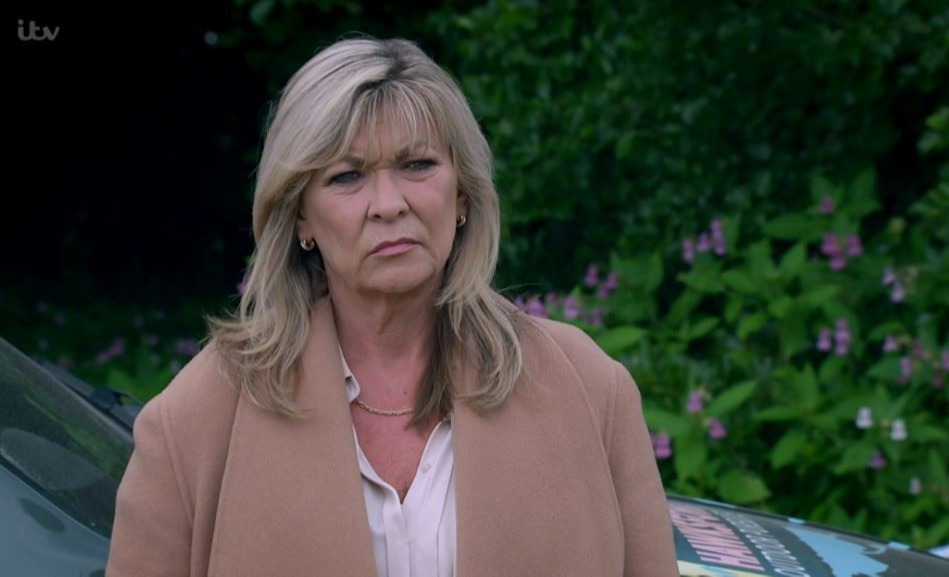