Emmerdale fans are worried about two characters who were involved in DI Mark Malone’s (played by Mark Womack) grisly murder. The corrupt cop was bumped off last year after he tried to cross Harriet Finch (Katherine Dow Blyton). In a moment of blind panic, it was Dawn Taylor (Olivia Bromley) who pulled the trigger, but Harriet has been carrying the guilt of his death on her shoulders ever since. Viewers saw the vicar orchestrate the removal of his body, and he was initially dumped in another man’s grave in the churchyard. But when an exhumation was requested by the deceased’s family, Harriet moved Malone in the dead of the night to a barren woodland on Kim Tate’s (Claire King). Now there have been suggesting that when his body is eventually found, a few characters will find themselves escaping the village for good.

It comes after the actor who plays Will Taylor (Dean Andrews) spoke out about his character’s involvement in the storyline.

He explained how he doesn’t want Malone’s body to be uncovered any time soon as it could lead to him having to exit the soap as Will helped Harriet move the body the second time and rebury it.

“I personally wouldn’t want it to come out – because you know when it comes out, people are going to be leaving,” the actor said. “So it can stay buried for me.”

Dean also spoke about the potential reunion between Harriet and Will: “I don’t honestly know. 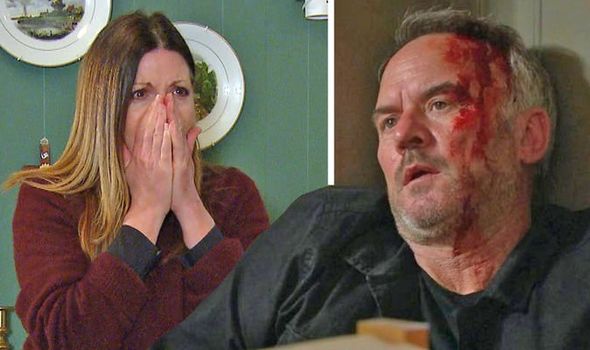 “Sometimes when you talk about your character, you get slightly mixed up between yourself and the character!

“But is there any way back after you’ve killed someone, buried them, dug them back up, moved their body? You wouldn’t have thought so!” He added.

“When there is love at the centre of it all [though], who knows. I think that’s why Will has helped along the way. He loves Dawn and Harriet, and he hated Malone.

“Whenever there’s a deep love there, you never know,” Digital Spy published. 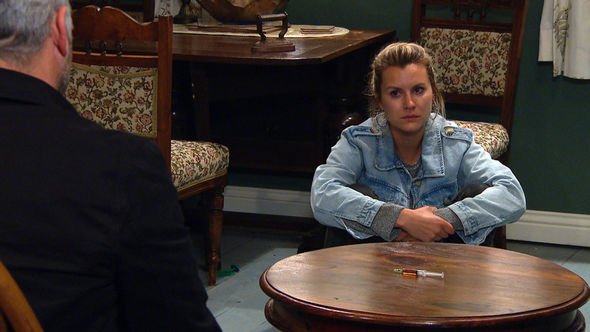 Dawn has been getting on with her life trying to forget what she did to Malone.

Harriet on the other hand has been struggling daily, so much so there was speculation she was going to leave the village and get another job elsewhere.

Will and Dawn persuaded her to stay but still, she battles with the demons of moving a dead man’s body from sacred ground.

As a result, Harriet has locked herself away in the cellar and refuses to come out. 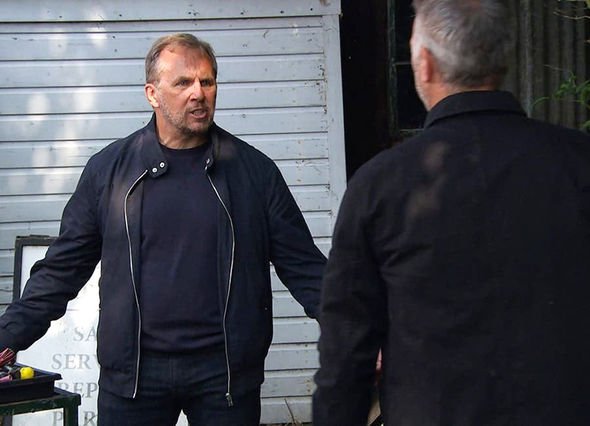 Will knows about Harriet’s whereabouts but Dawn doesn’t, in a recent scene she was heard asking where her stepmother was.

Her father explained she had left the Dales for a retreat to clear her head.

When he visited her in the cellar with some food, he urged her not to stay hidden, insisting she didn’t have to be kept away from others but Harriet was adamant being locked up was the best thing for her.

In upcoming scenes, viewers will tune in to see Will struggling to keep Harriet’s true whereabouts secret as she continues to repent for Malone’s murder in her own prison.

The recent developments have left those watching at home a little baffled – not realising there was a cellar below Harriet’s cottage.

“Emmerdale that’s right Will lock her in the basement…When the f**k did they get a basement,” someone else wrote.