EMMERDALE fans have come up with an interesting new theory about Victoria Barton's rape storyline.

Viewers reckon Victoria – played by Isabel Hodgins – will discover she is pregnant after her attack and will give her baby to half-brother Robert Sugden and his boyfriend Aaron Dingle. 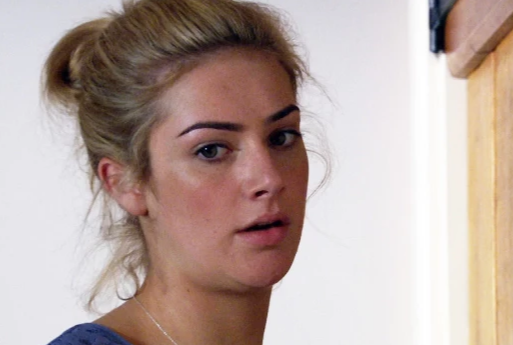 The Sun revealed earlier this year that the character will be the victim of a horrific sexual attack when the soap airs its big night out episode later this week.

A TV source said: “They’ve got a gritty storyline around a big night out where loads of the ladies go clubbing.“Paedo Maya will finally be outed. But the bombshell is Victoria will get raped in a horror twist that will send her down a dark path."After predicting who Victoria's rapist would be last week, fans now think they've sussed where bosses are planning to take the storyline.

And that’s without even going into Robert’s dodgy past, which actually includes killing Katie Sugden, although he’s never been charged with her death.

Poor Aaron is devastated when it looks like their pasts could cost them the chance of parenthood, but his gran – Faith Dingle – is determined to make Natalie change her mind – but could Victoria actually be the one to help?