The cleaner – played by actress Amy Walsh in the ITV soap – gave birth to her daughter back in February and has been struggling with her role as a new mum. 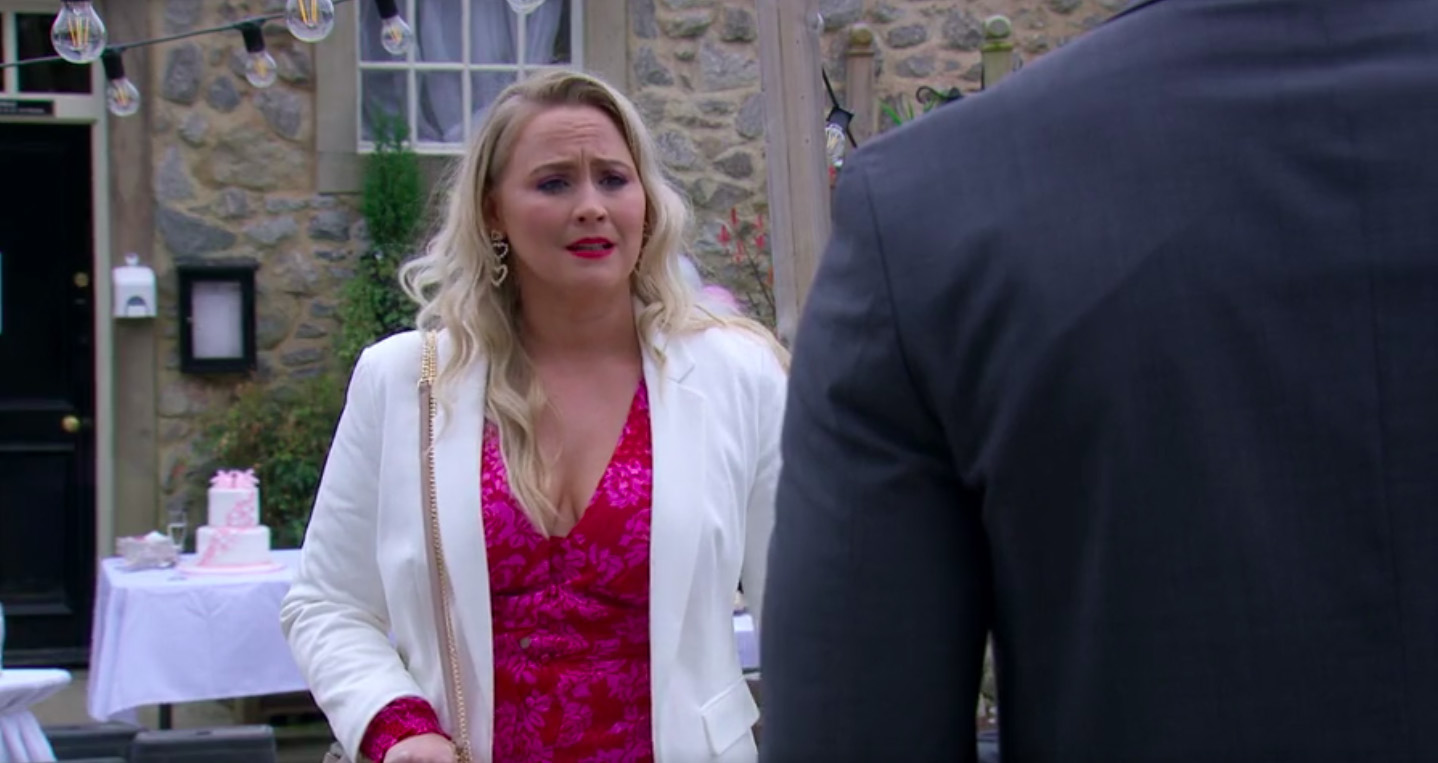 But yesterday she put her feelings to one side and dolled herself up for her one of the first milestones in her baby girl's life.

Tracy looked stunning in a floral fuschia coloured maxi dress and completed the look with a white blazer and dangly earrings for the special event.

She completed her sophisticated look by styling her blonde locks into some loose Hollywood curls.

Although some fans of the hit show couldn't help but point out how revealing the dress was. 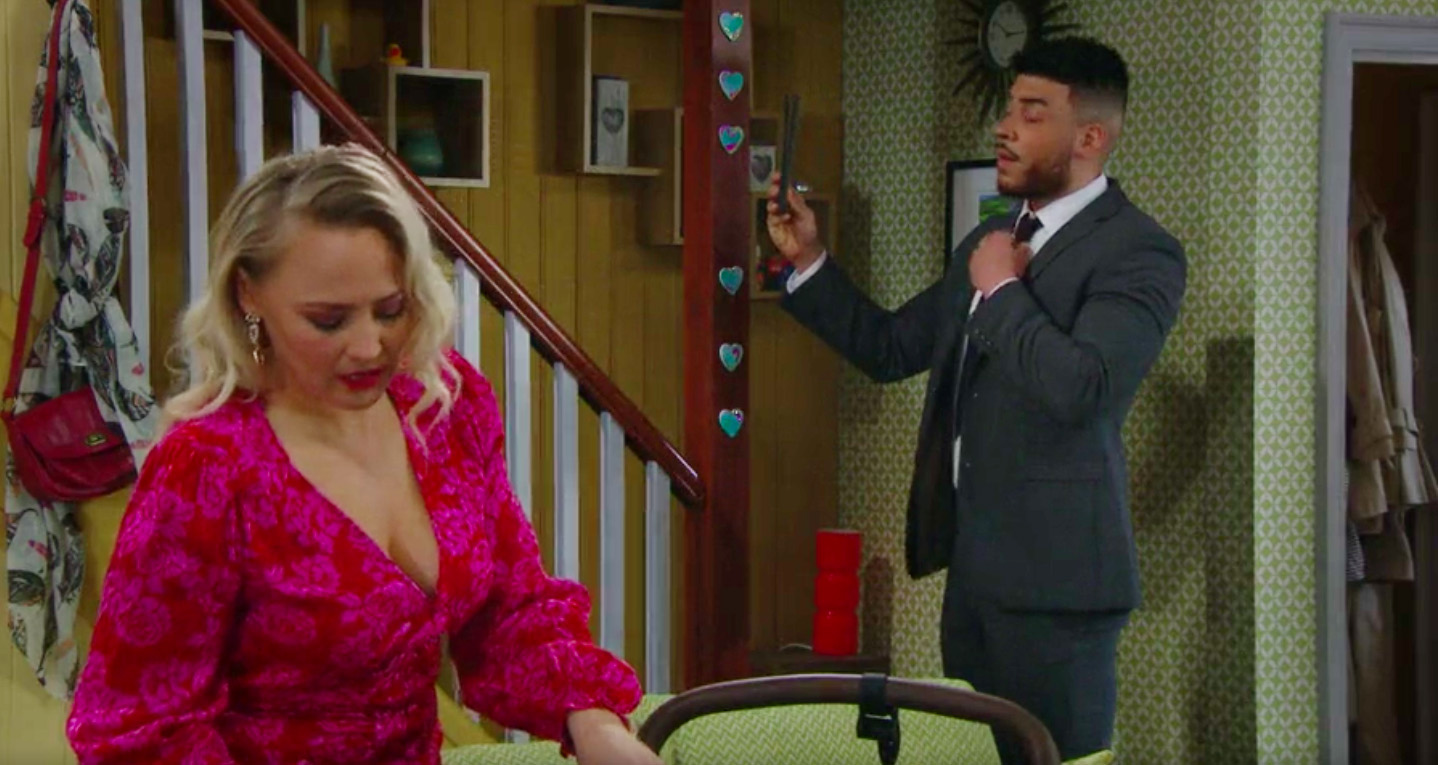 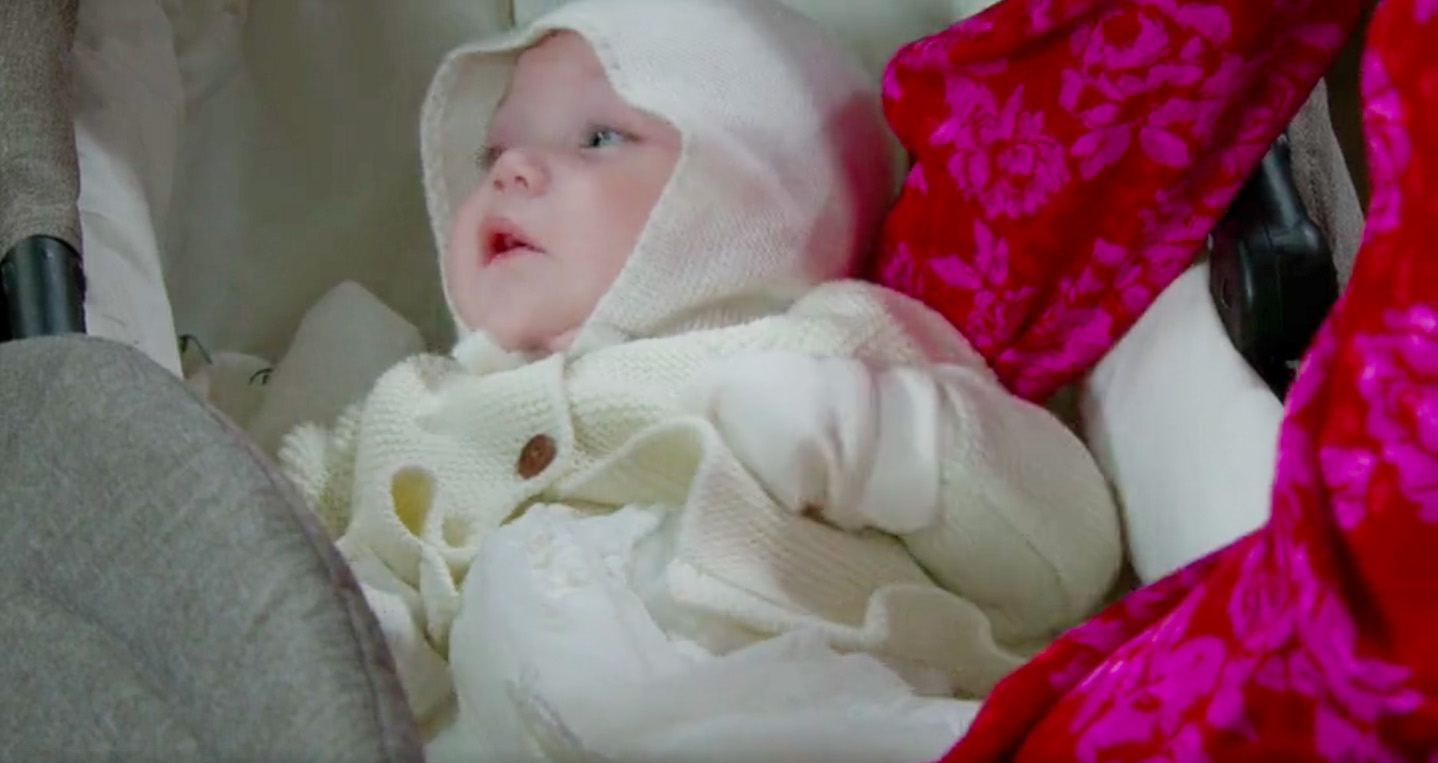 One viewer wrote on Twitter: "Blimey!! Stay well clear of Tracy's cleavage because if you fall in you may never be found again #Emmerdale."

Meanwhile others were in awe of her sense of style.

One wrote: "@emmerdale I need to know where Tracy’s pink dress is from? #emmerdale." 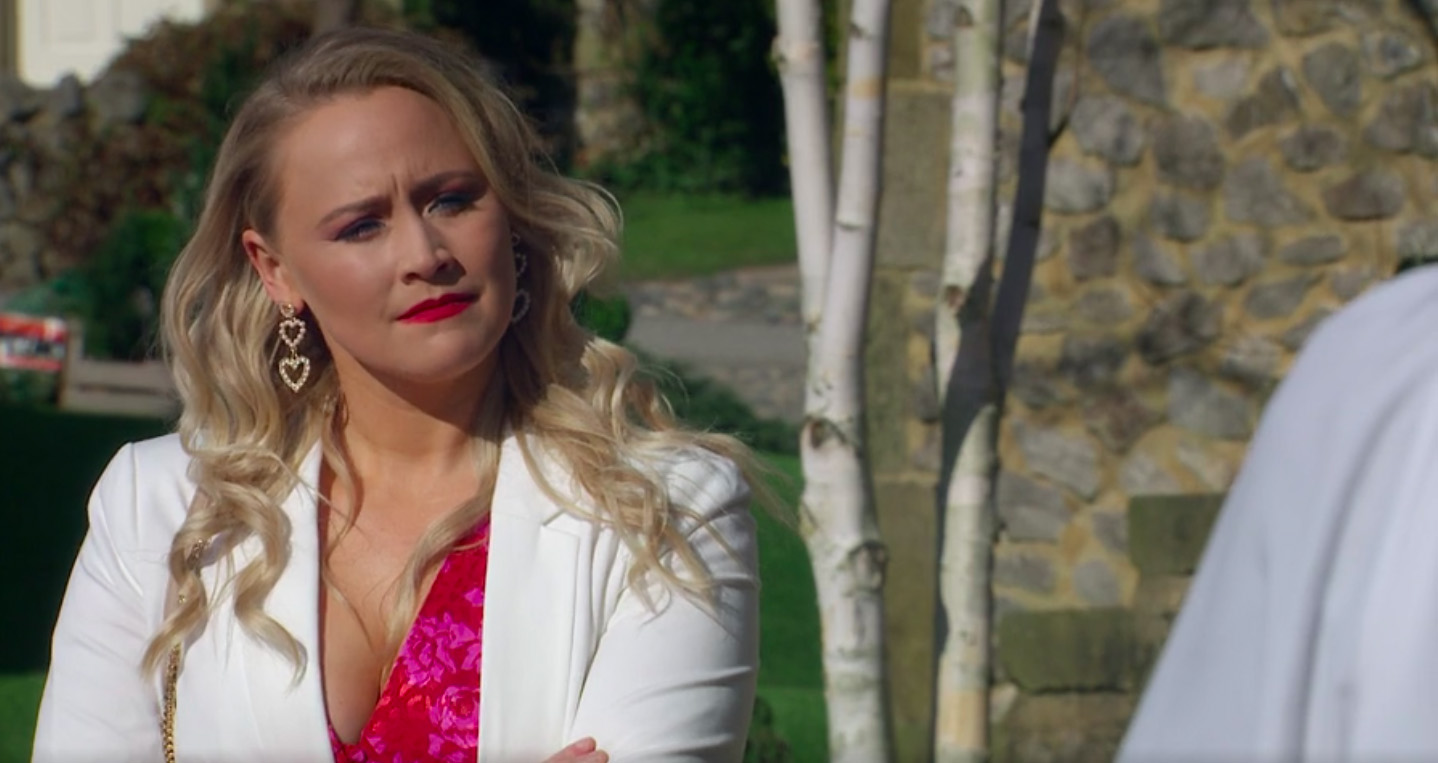 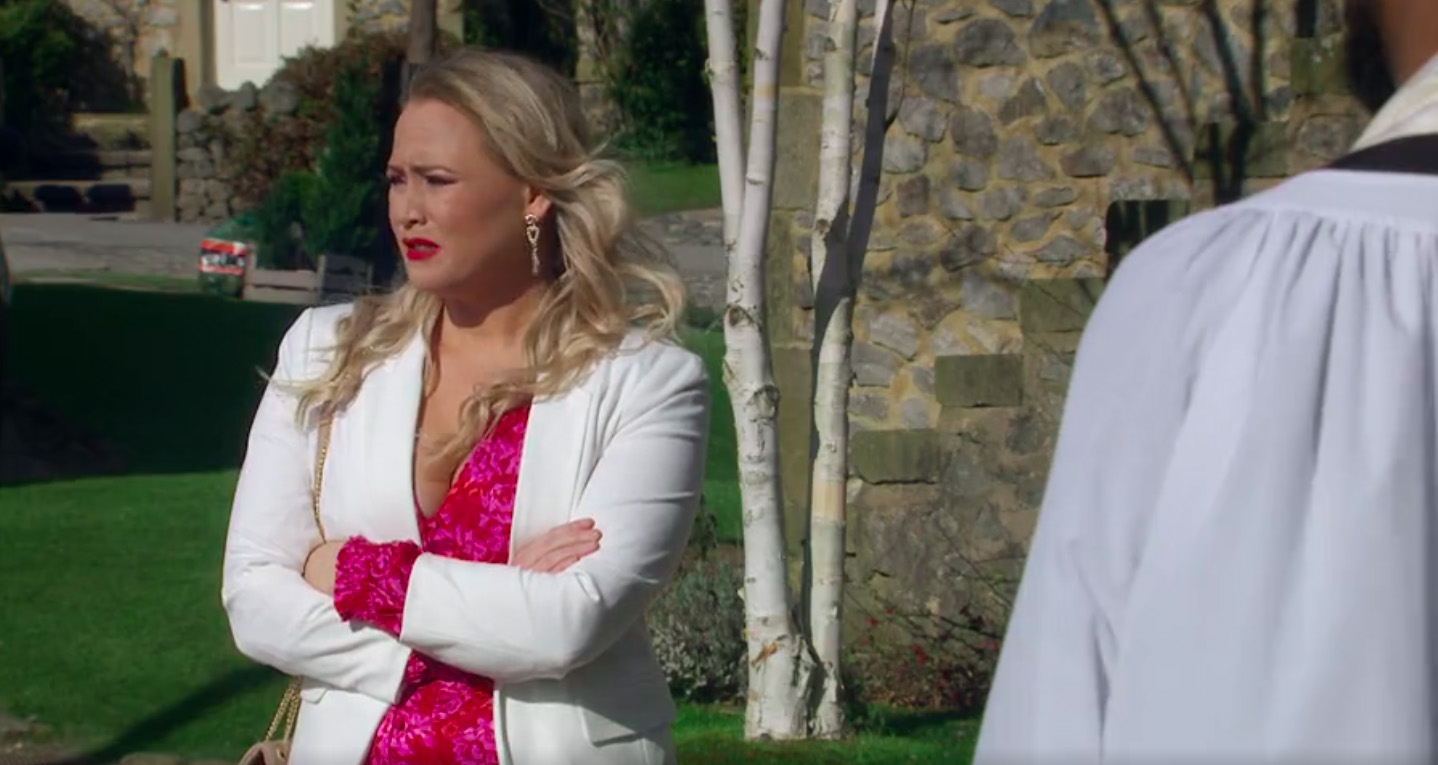 Since Tracy and Nate Robinson welcomed Frankie into the world, the new mum's anxiety has got a lot worse and worries about her daughter all the time.

And after last night's tiff with Faith Dingle, fans of the show are convinced she is suffering from postnatal depression. 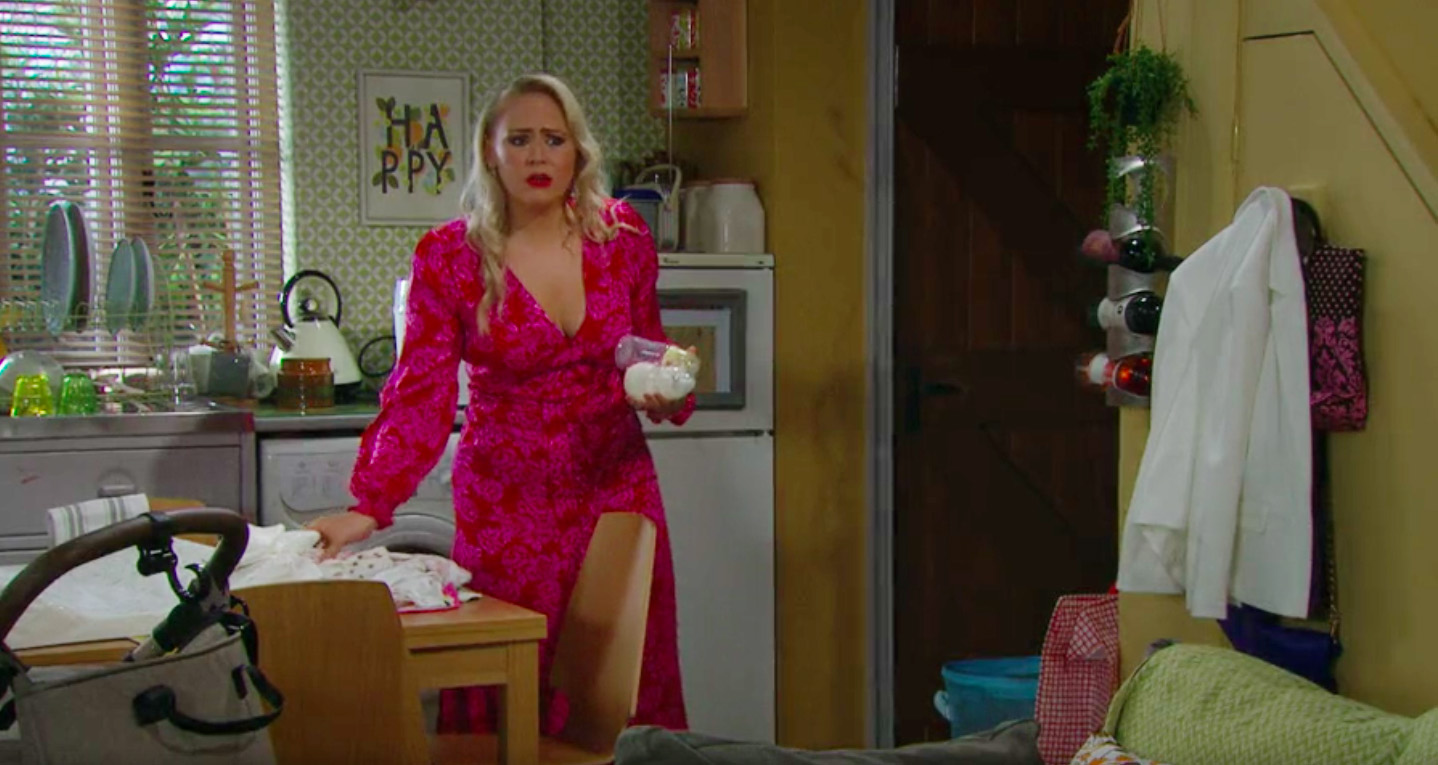 Last night she had even tried to avoid attending her daughter's christening and took her anxiety out on the rest of the guests.

She finally admitted to Nate: "I just feel like I’m failing…

“Chas had a baby that died – that’s just the worst – the worst thing ever. And she’s so relaxed with Eve.

“I can see even she’s looking at me like I should lighten up. She’s pretty amazing though.

"Why do you think Faith left? Do you think she just panicked or got bored? I freak out when I’m not with Frankie. How could she leave them? I feel awful now.

“I do blame her for everything though. I should go apologise.”

Watch the next episode of Emmerdale tonight at 7.00pm on ITV