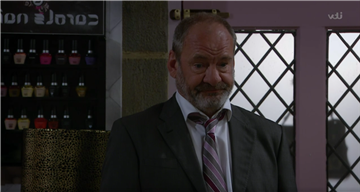 EMMERDALE fans are in shock after Jimmy King confessed he loved Mandy Dingle.

The businessman – who is played by actor Nick Miles in the ITV soap – was kept company by Mandy in court where he pleaded not guilty to causing Paul Ashdale’s death. 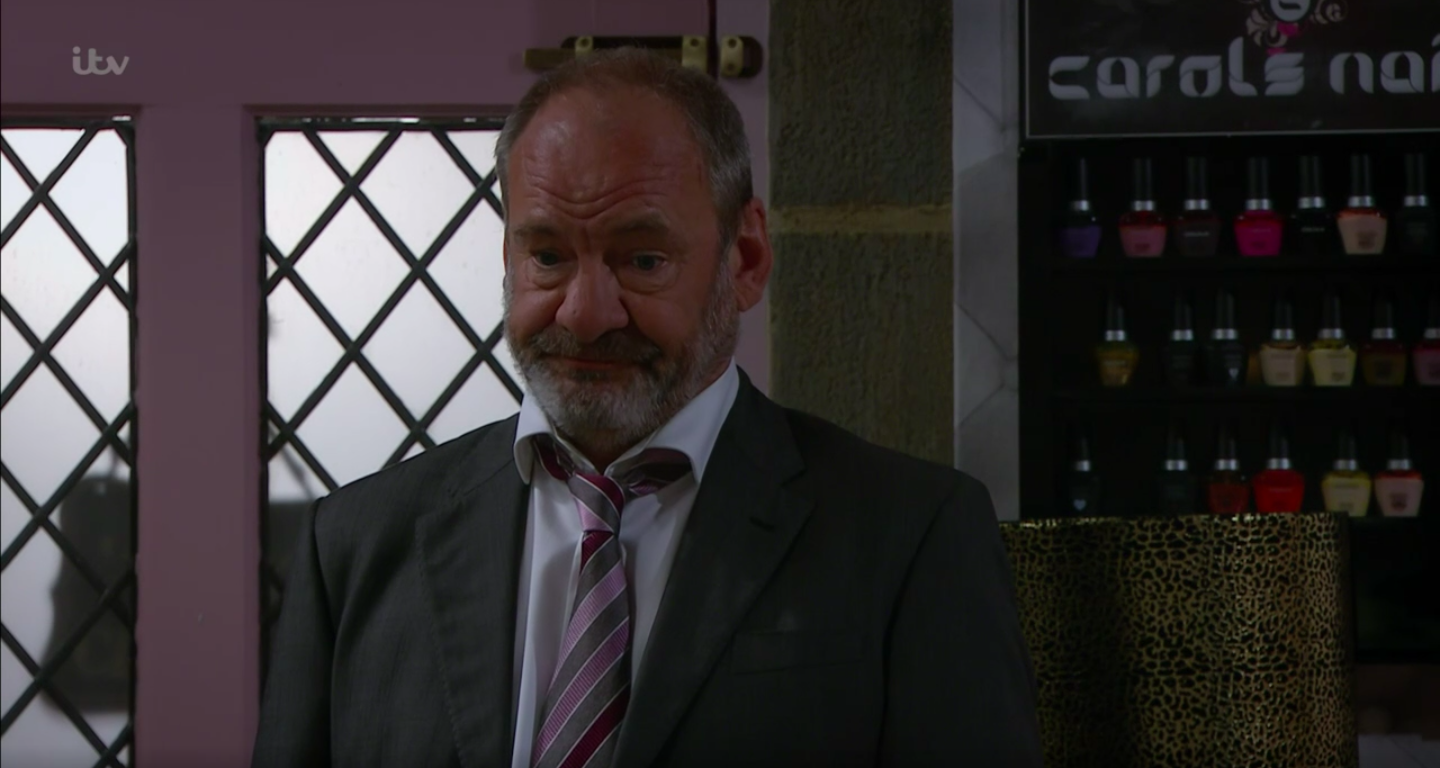 Paul’s ex Mandy accompanied him and encouraged him not to plead guilty.

But it had unintended consequences when his wife Nicola followed his wishes and didn’t turn up.

Later, Jimmy realised his strained marriage may be over and went to see Mandy.

He said: “Thanks for putting a rocket up my backside this morning and for coming with me. I don’t know how I’d have got through today without you.” 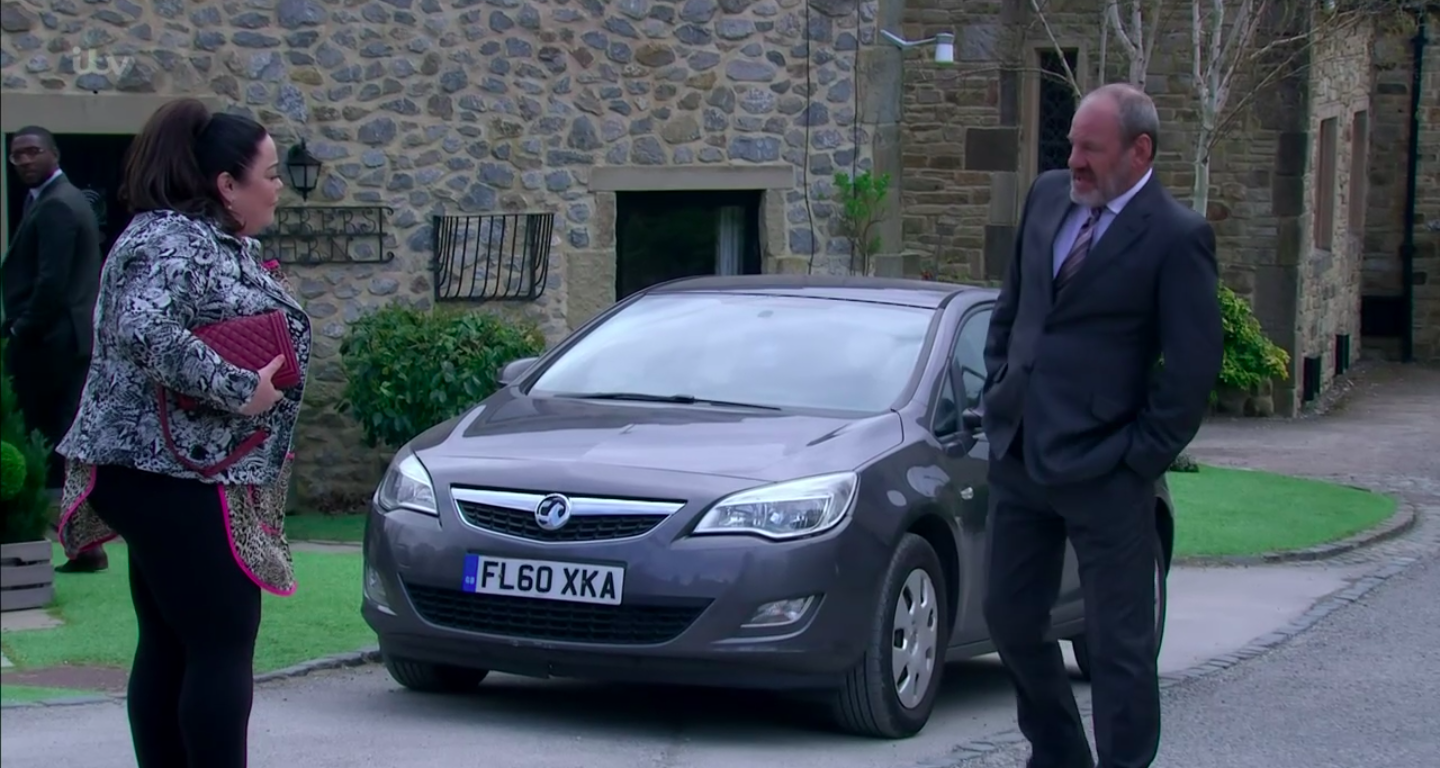 A touched Mandy said: “That’s what friends are for, isn’t it?”

But Jimmy dropped a bombshell on her by admitting she was more than a friend and he was in love with her.

“You mean a lot more to me than that,” he said.

Mandy looked horrified at his revelation. 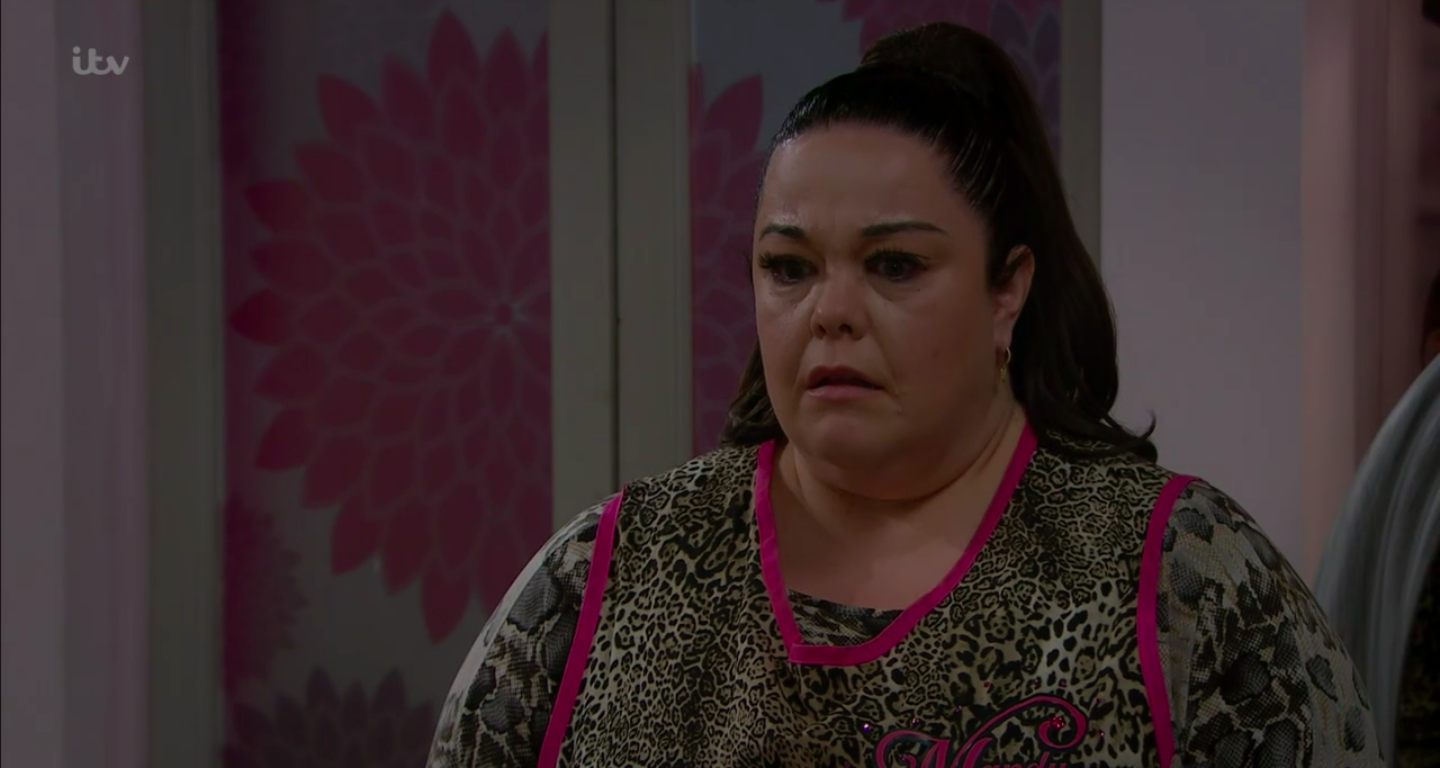 “I’m serious, you do,” said Jimmy, quickly adding: “I shouldn’t have said that.

He ran out of the salon leaving Mandy and fans shocked.

One wrote: "Mandy Dingle and Jimmy King getting it on In #Emmerdale No F*****g Way."

A second said: "Oh Jimmy You've Opened A Big Can Of Worms !! #Emmerdale."

Another added: "Jimmy & Mandy? WTF? What drugs are the scriptwriters on? #emmerdale."