AL Chapman hides the real reason he wants to buy the Woolpack next week in Emmerdale.

Marlon and Chas have been struggling to keep the pub afloat in recent months. 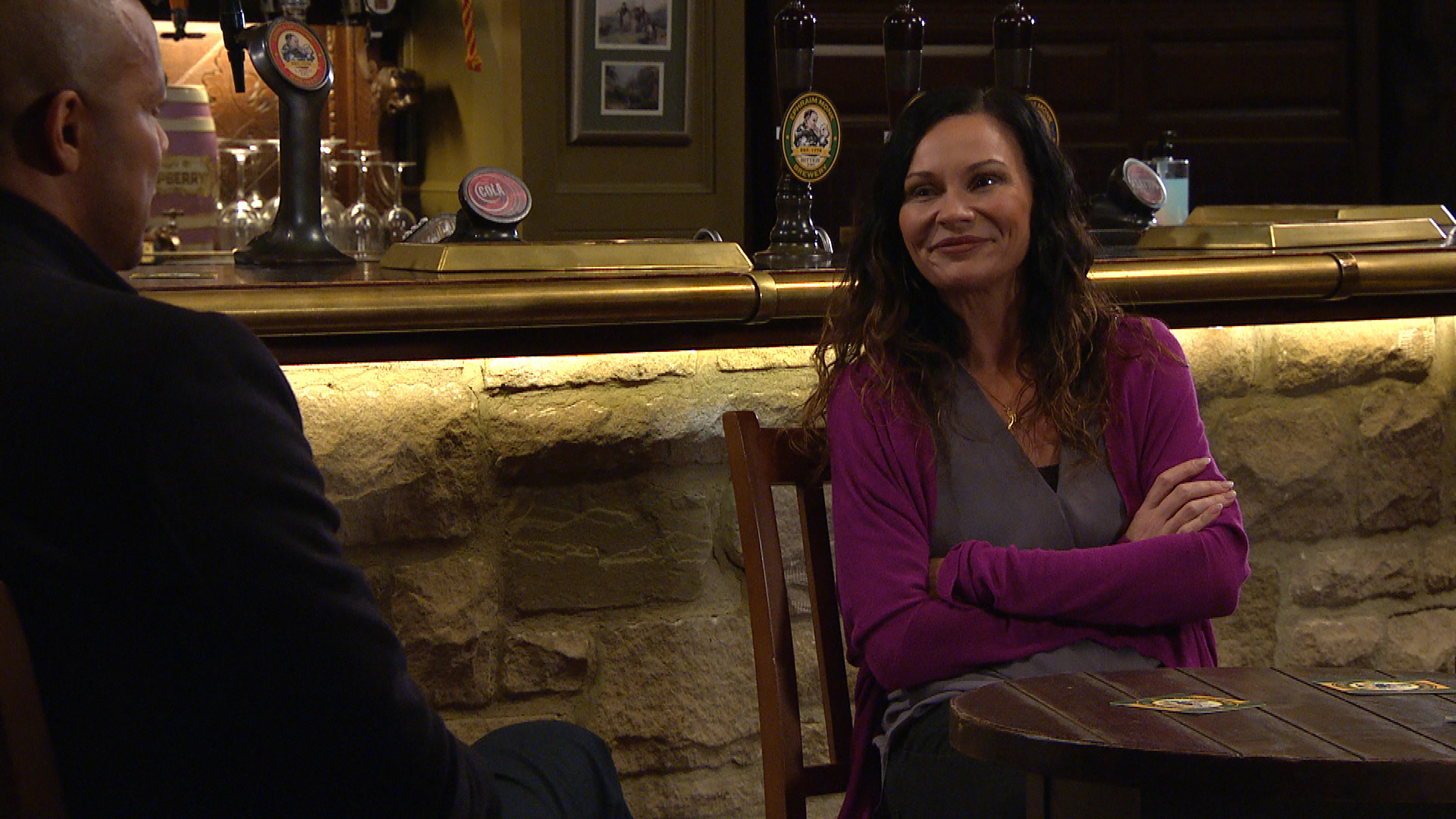 The business partners were then forced to pay Matty Barton a compensation payout following a horror accident at the pub, leaving them with no choice but to consider Al’s offer.

Next week, Paddy tries to convince Marlon and Chas that they should accept Al’s offer to buy into the pub.

Chas is wary of Al and tells him that he can have a third of the pub rather than the half share he was expecting.

Will Al accept and does he have an ulterior motive behind his investment in the pub?

Viewers know that Marlon has come up with all manner of money-making schemes in an effort to save the Woolpack.

But one plan went disastrously wrong when he roped in Matty to help with a Woolpack barbecue, paying him in cash.

Matty geared up to use the grill, but tragedy struck when he used lighter fluid on the barbecue and burnt his hands on the blaze.

The following day, Moira told Chas that Matty is entitled to compensation for his injuries which will leave him unable to work.

As Marlon and Chas worried about how they were going to afford the payout, Al swooped in and surprised them with an offer to invest in the pub. 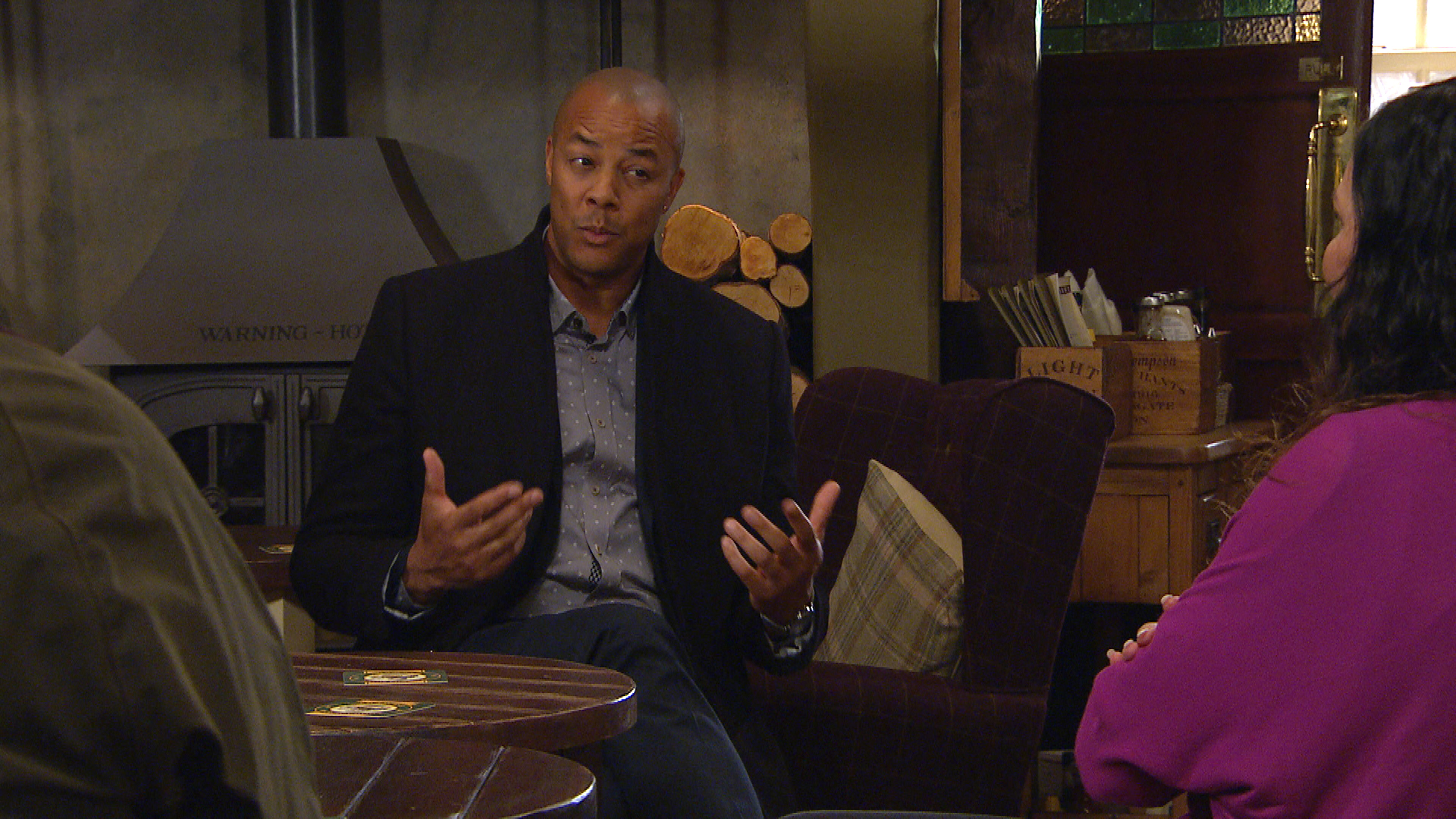