Emmerdale resident Belle Dingle (played by Eden Taylor-Draper) started to form a close bond with Jamie Tate (Alexander Lincoln) after his marriage to Andrea (Anna Nightingale) broke down. However, with the pair now in a fully-fledged relationship, Belle has some tough decisions to make when her family discover the truth about Moira Barton’s (Natalie J Robb) hit-and-run. But will Jamie end up taking a leaf out his mum Kim’s (Claire King) devious book and put Belle in danger on the ITV soap?

Belle and Jamie’s romance seemed to be doomed from the start after Andrea discovered the pair were having a secret fling.

However, when Andrea finally exposed the truth to the punters of The Woolpack about the couple, things soon went from bad to worse.

Andrea decided to flee the Dales shortly after and in the meantime, Jamie saw himself left in a huge dilemma after he ran over Moira.

For a while, Andrea was the only other resident to know the truth and used this to blackmail her estranged husband. 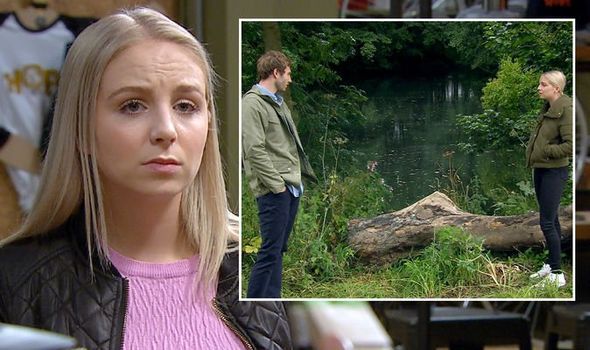 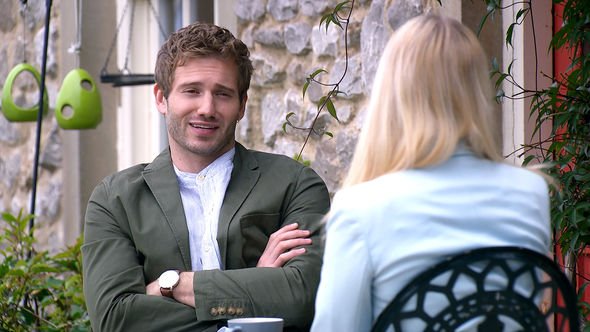 But when he was forced to tell the truth to Belle, it soon saw him begin a downward spiral as he was left plagued with guilt.

In episodes to come, Belle will be left devastated after her family decide to turn against her.

Andrea will make her dramatic return and soon open up to Moira about how dangerous Jamie is.

Intrigued by her words, Moira presses on but Andrea soon backtracks after not being sure whether to turn on Jamie for good. 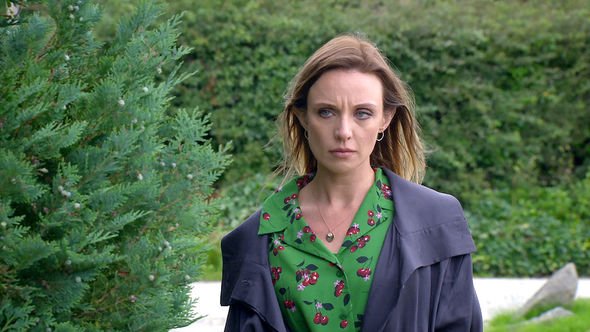 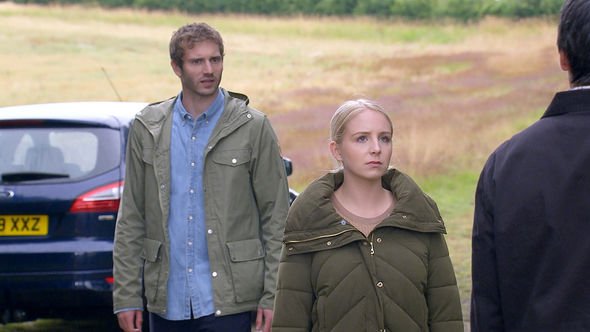 The exchange leaves Moira increasingly suspicious and she soon goes to investigate the truth.

Later on, Jamie believes he’s won the fight against his former partner when Andrea apologises to him.

But this is short-lived when Andrea overhears him bragging about supposedly getting one up on her.

This prompts her to decide to go and tell Moira the truth about the accident – and how Jamie left her for dead.

Moira soon confronts Belle but she decides to remain loyal to Jamie and acts as if she knows nothing.

However, Cain (Jeff Hordley) and Moira are sure she’s lying and when Nate Robinson (Jurell Carter) turns up to Butlers Farm, he tells the owner what he knows.

This leads Cain to go after Jamie, and Belle is forced to reveal to her lover how Andrea told their secret.

Jamie is left shocked by the news but he soon realises the evidence is safely at the bottom of the lake, meaning he should be in the clear.

Can’t see this Brexit poll? Click here to open in your browser

Belle and Jamie head to go and check the lake but on arrival, the vet declares his love for his girlfriend.

However, his smile disappears when he spots a menacing Cain approaching armed with a bat.

Cain confronts the two, but Belle has something to say – could she end up confessing to Moira’s hit-and-run so Jamie doesn’t have to?

Fans will know the Dingles never admit to each other’s crimes so she could end up using this as an excuse to keep Jamie out of trouble.

But if she makes the drastic move, will her family believe her or will there be another twist in store?