Emmerdale spoilers: Chas and Marlon Dingle get devastating news over the Woolpack fire

DEVASTATION occurred when The Woolpack went up in flames during Emmerdale's Chrismas special.

But Chas and Marlon Dingle's feud with Al (Michael Wildman) is far from over as their insurance claim will not be accepted. 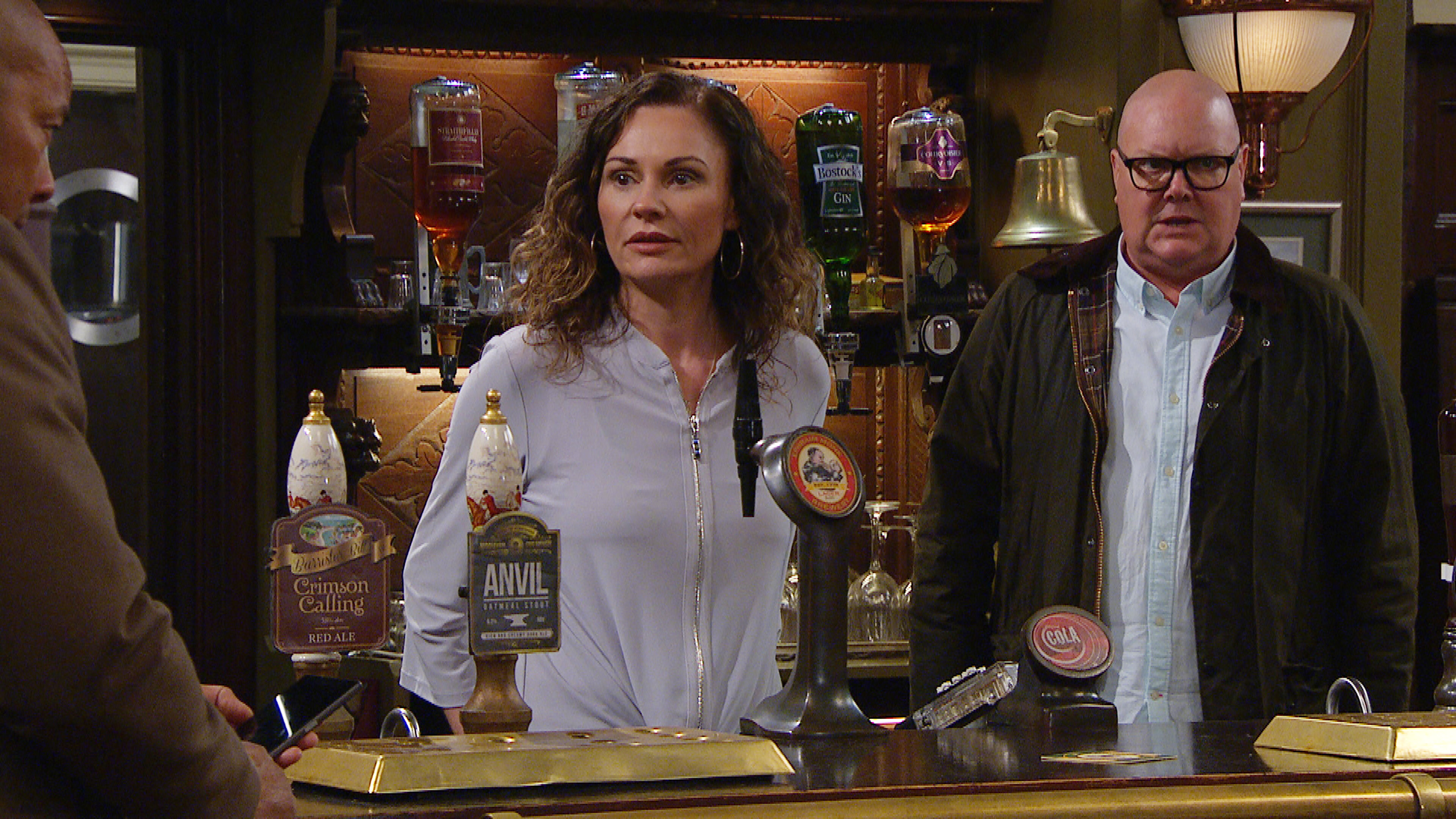 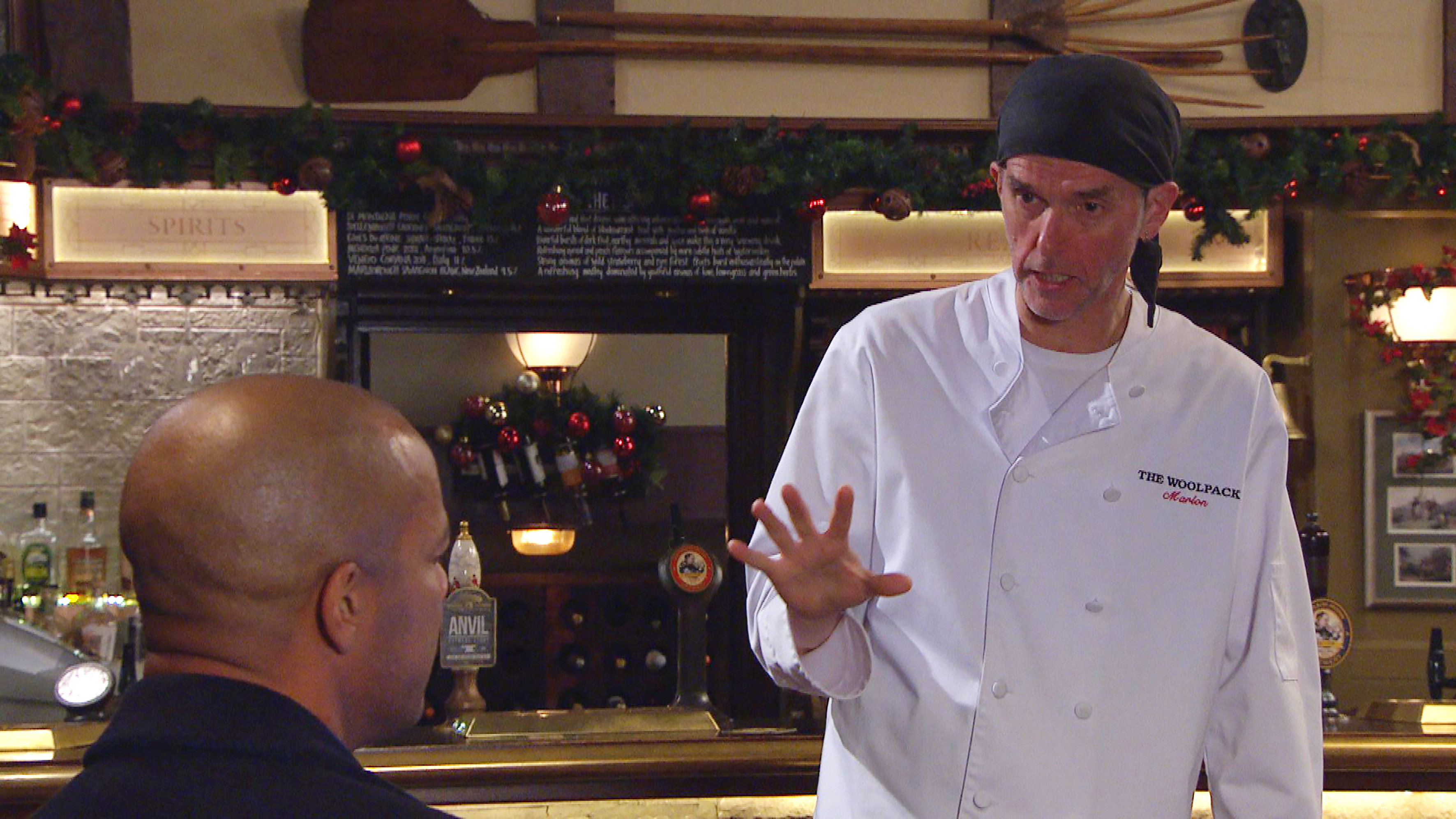 In a brand new episode of Emmerdale, due to air in the week of January 17, 2022, the pair are devastated when they find out their insurance claim is void as they failed to mention any development plans.

Trapped, Chas (Lucy Pargeter) agrees to assign ownership of The Woolpack over to Al, after weeks of fighting to keep the pub afloat.

Al has had plans to turn The Woolpack into luxury apartments, much to the dismay of the Dingle family.

However, in order to financially support his project, he has had to turn to a loan shark named Gavin and is struggling to repay the debt.

When Gavin tells him to offer less money to Chas and Marlon (Mark Charnock) for The Woolpack, Al is frustrated and tension arises between the businessman and the Dingle clan.

Before long, Paddy notices Al has dropped the price by 20k and, angered by attempted deception, Chas refuses to sign.

This only adds further pressure to on Al, unknowingly to the Dingles, and Gavin urges him to have the contract signed in just two days.

the latest on emmerdale 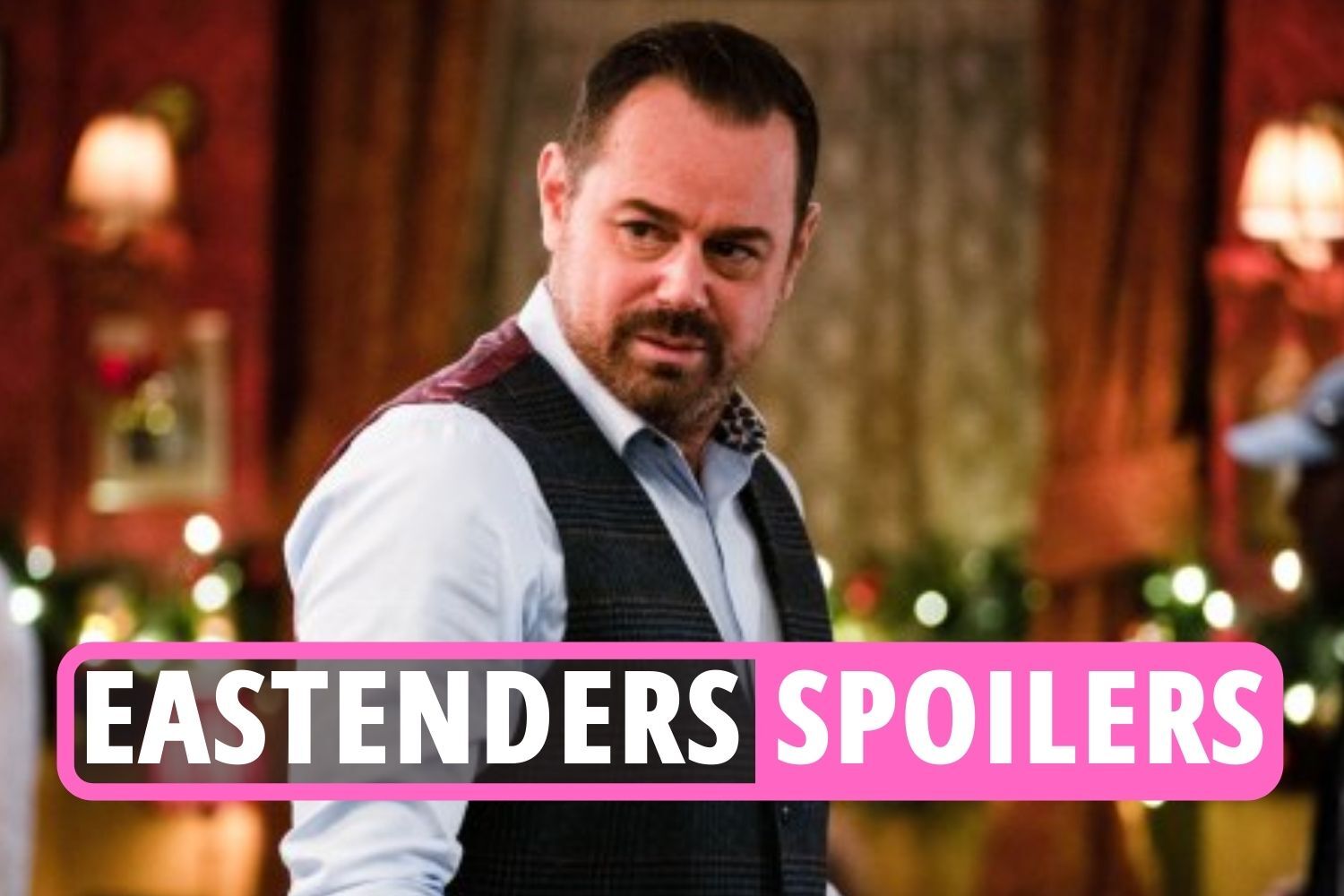 END OF A LEGEND 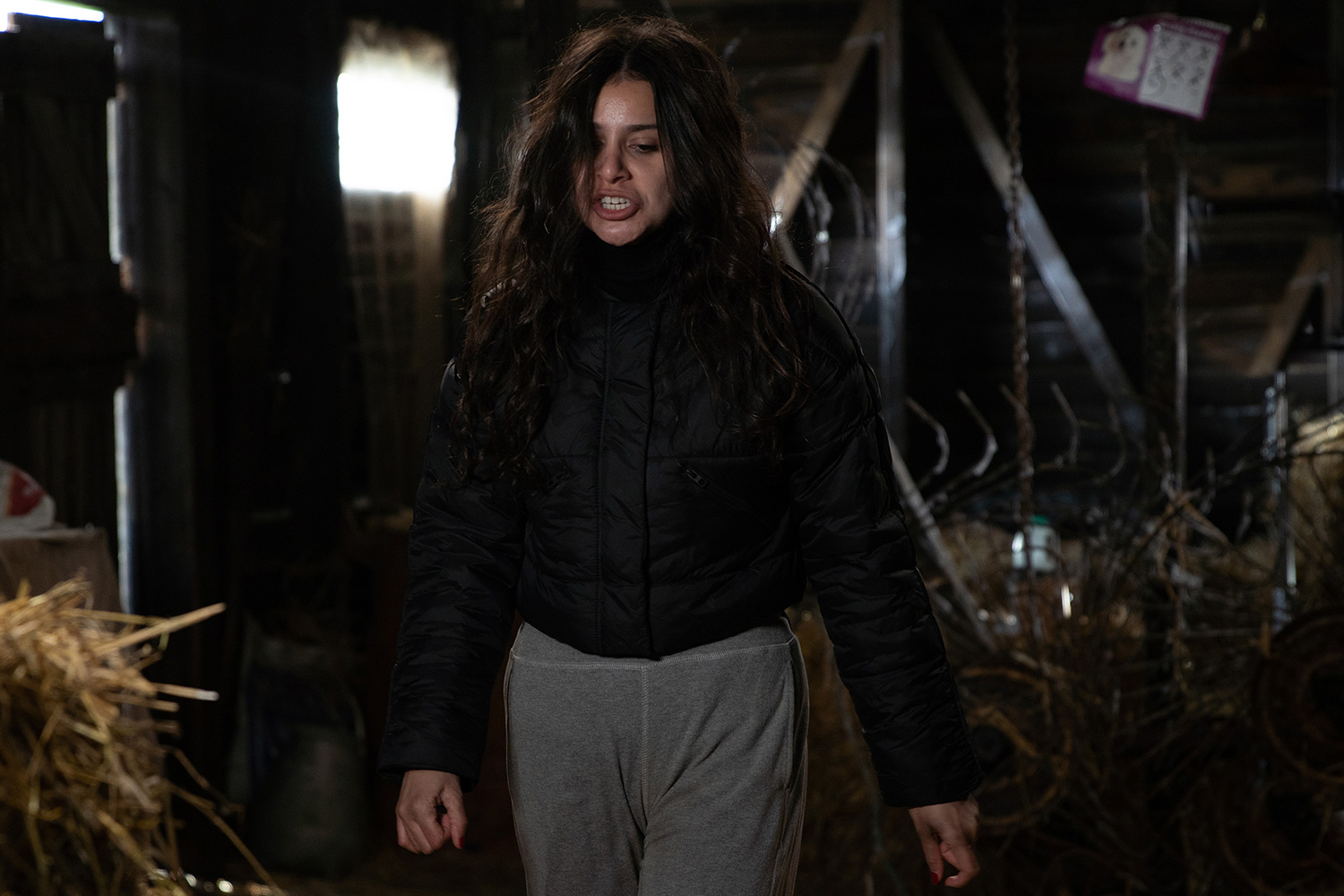 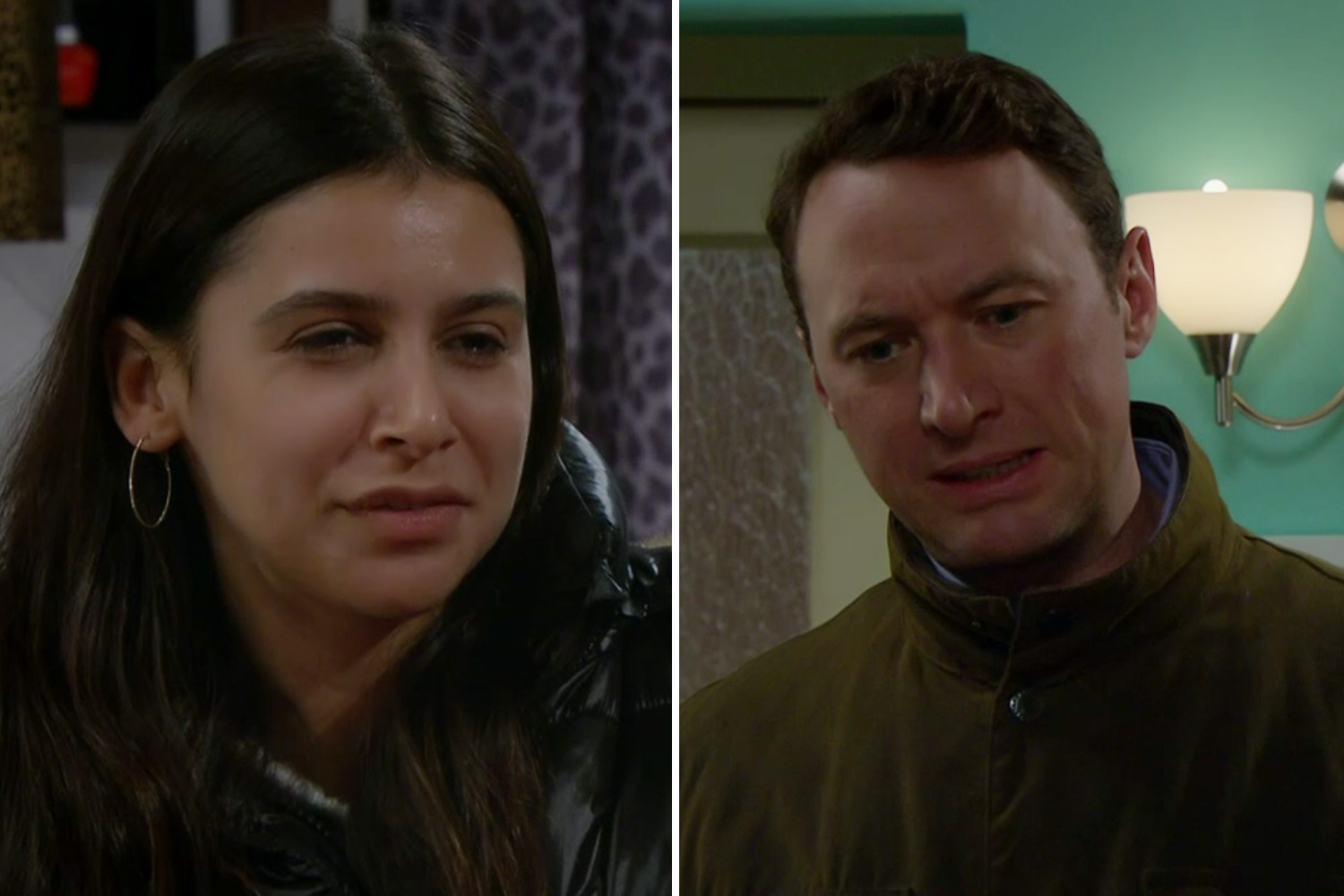 And needless to say, after suffering a beating by one of Gavin's sidekicks, Al knows there is no room for mistakes.

The desperation to get out of the debt he owes Gavin, but also to protect his son Ellis, made him stoop to a new low.

During Emmerdale's Christmas special, Al torched The Woolpack, leaving Chas and Marlon Dingle to pick up the pieces.

Yet aside from his feud for the family inn, Al also has a personal feud with Cain and fans have even predicted the latter could be the one to give the businessman his comeuppance. 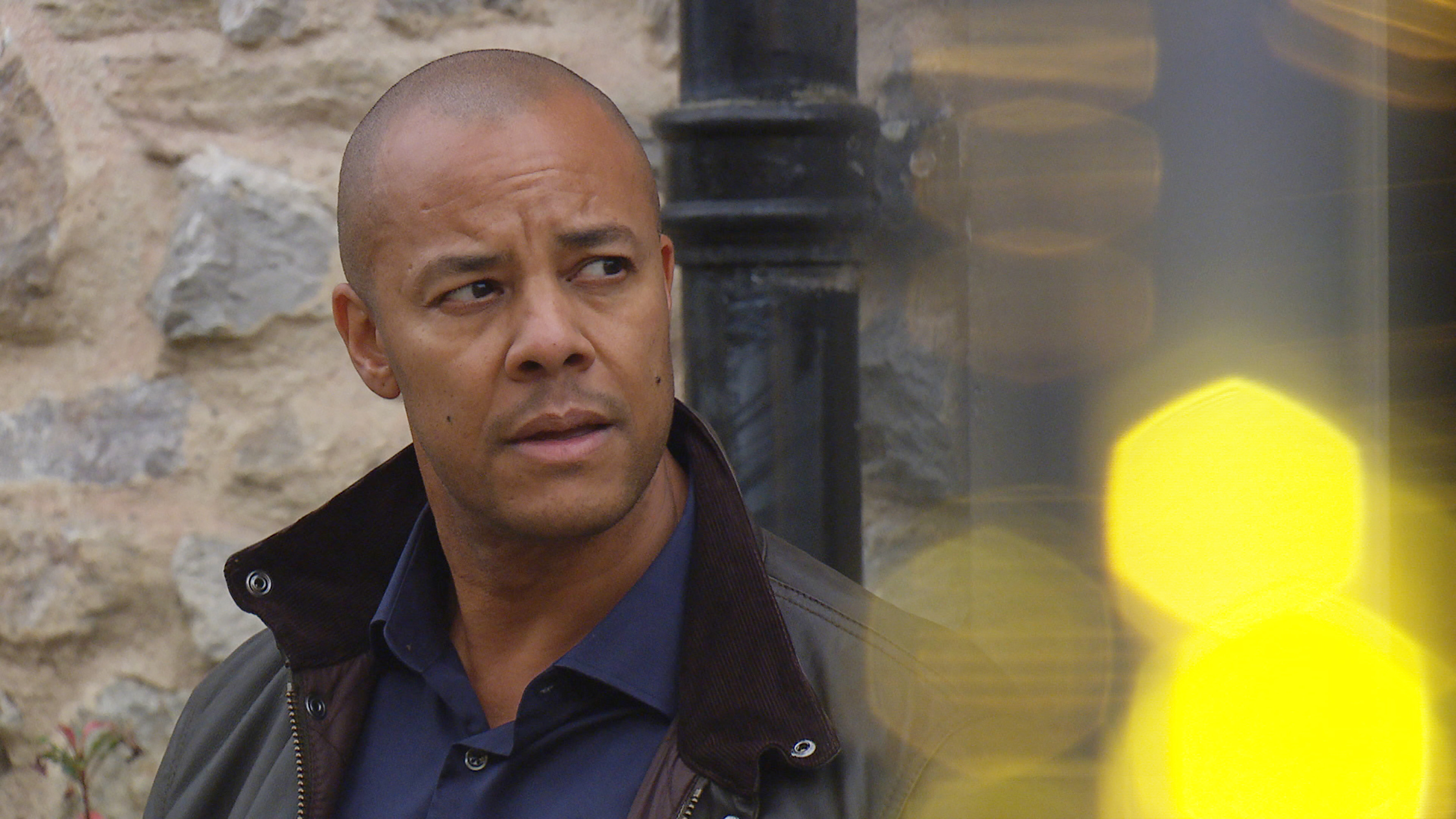 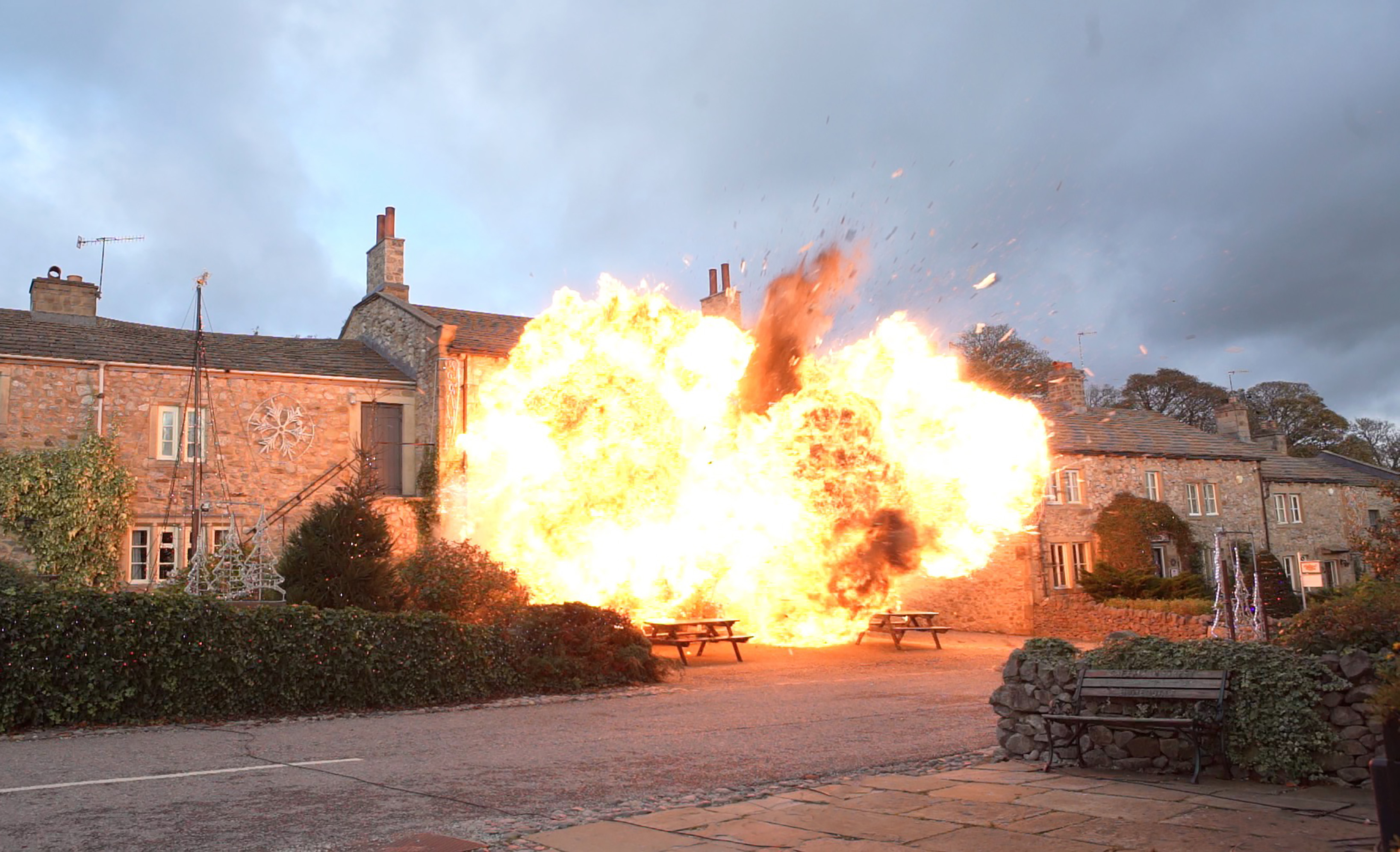