Emmerdale spoilers: Liam Cavanagh has some harsh words for Leyla after selling out Leanna

Poor Emmerdale resident Leyla Harding (played by Roxy Shahidi) has had it tough recently after she realised someone is out to get her. But she’s about to regret mentioning Leanna Cavanagh’s (Mimi Slinger) name to the police in connection with the salon break in, as Liam (Johnny McPherson) isn’t happy.

The intimidation campaign against her is set to reach its climax this week and the wedding planner will finally meet her stalker.

In the run up to the big unveiling, Leyla’s life has been turned upside down after the Take A Vow office was trashed and scathing reviews were left on the website, causing business to become tight.

In yesterday’s episode, things took a turn for the worst as she came face to face with her tormentor before throwing a vase and sending the hooded assailant packing.

Leyla was left distraught that someone is seriously intent on ruining her life and as for who it could be, only one person pops into her mind. 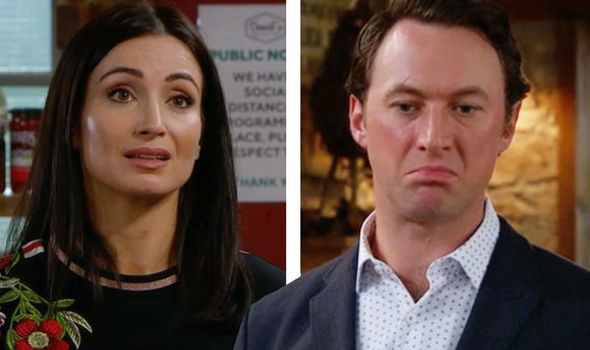 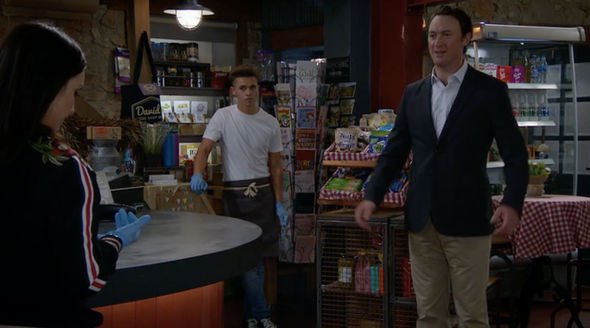 And who could blame her for thinking Leanna could be implicated, after all the devious games she played to try and split Leyla and her dad up.

But unfortunately, a solid alibi gets her off the hook.

In Wednesday’s episode, Liam finds out Leyla sold his daughter out and he marches down to the shop to demand an explanation.

“Well, that was an enjoyable visit from the local constabulary,” Liam snaps. 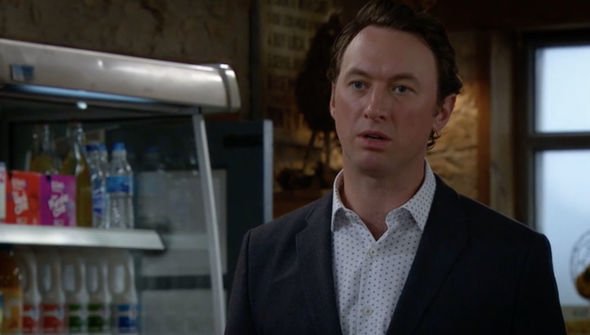 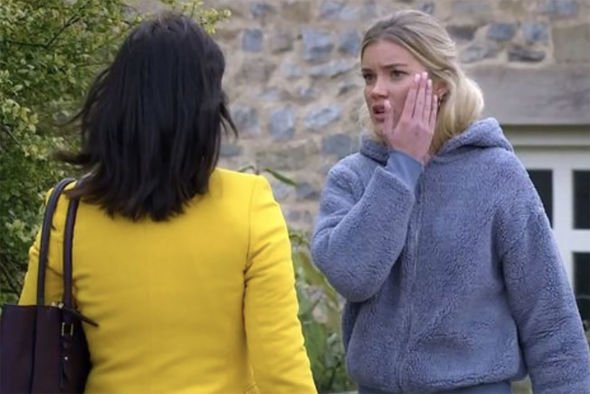 “I wonder who could have accused my daughter… Oh, you again.

“Is this how it’s going to be, you break a nail and Leanna’s head’s on the block?” he retorts.

“Well, it’s a good thing Gabby can give her an alibi for the entire evening,” Liam says smugly.

Visibly upset that she accused the wrong person, Leyla tries to explain her motives: “Look, I’m sorry alright, I got it wrong.

“But the police asked me if anyone had a grudge and…” she trails off as Liam interrupts her.

“You wheeled out the usual scape-goat,” he snarls.

“I honestly thought we were past this.”

As he storms out, Leyla’s left feeling down in the dumps about her mistake.

Her son and Leanna’s boyfriend Jacob Gallagher (Joe Warren-Plant), says: “I told you,” but it only worries his mum more.

“But if it’s not her then who is it, because if someone out there is trying to destroy my life then they’re doing a pretty good job.”