Emmerdale spoilers: Manpreet Sharma makes a final decision about her marriage to Rishi

IT looks like it’s the end of the road for Manpreet and Rishi Sharma’s marriage next week in Emmerdale as she makes a huge decision.

Rishi threw Manpreet out earlier this year after discovering her secret past romance with Charles Anderson. 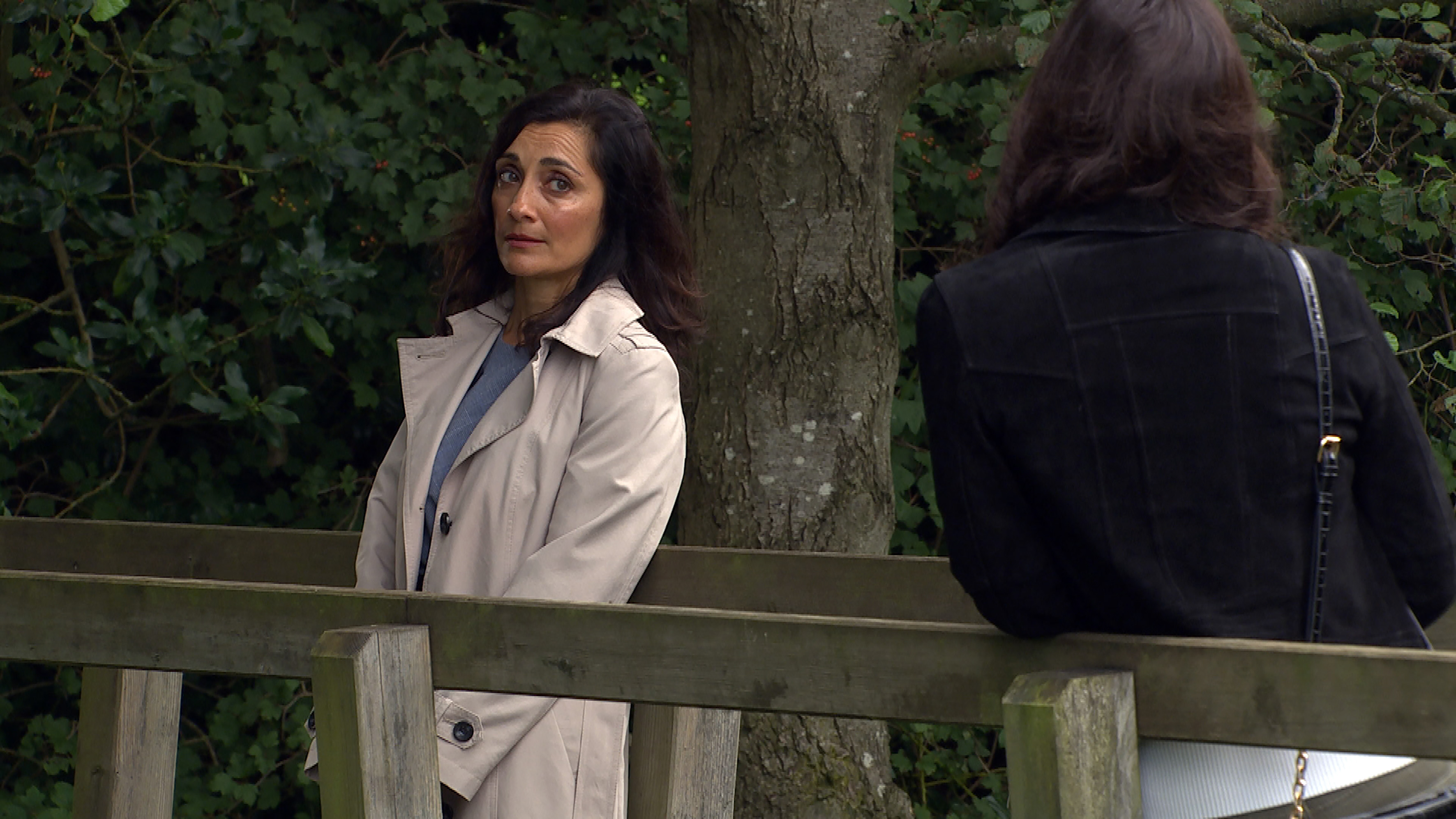 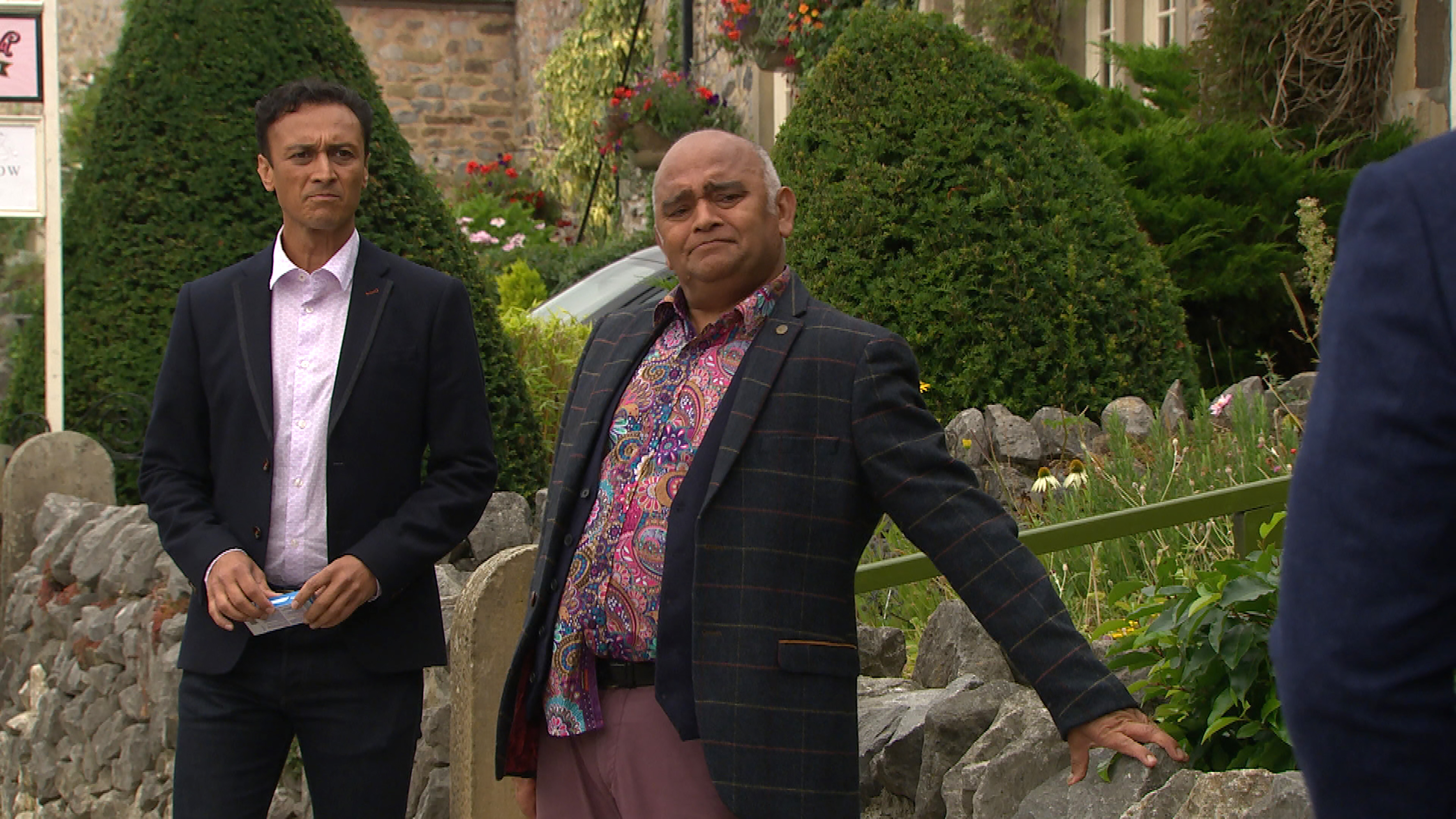 The pair eventually reconciled, with Manpreet then proposing to Rishi despite admitting to Meena that she’s still in love with Charles.

Next week’s episodes of Emmerdale will see Manpreet return to the Yorkshire Dales following her trip to Ibiza, where her daughter Aiesha was involved in an accident.

Manpreet is horrified when Rishi reveals that he’s gotten a tattoo to demonstrate his love for her.

Manpreet doesn’t mince her words and reveals that she doesn’t love him anymore.

Later, Rishi looks for someone to blame and accuses Charles of stealing Manpreet from him.

The vicar, who is in a happy relationship with Andrea Tate, is stunned by Rishi’s accusation.

Meanwhile, there looks to be more trouble on the horizon as Meena tries to convince Manpreet to make a move on Charles.

It comes after Andrea actress Anna Nightingale, who is currently pregnant with her second child, teased some plot twists ahead of her maternity leave.

She said: "Obviously I can't give too much away but it's safe to say fans need to watch out, there's some explosive stuff coming up! There's going to be a lot of drama before I get to go off to have this little one. Watch this space, that's all I can say!" 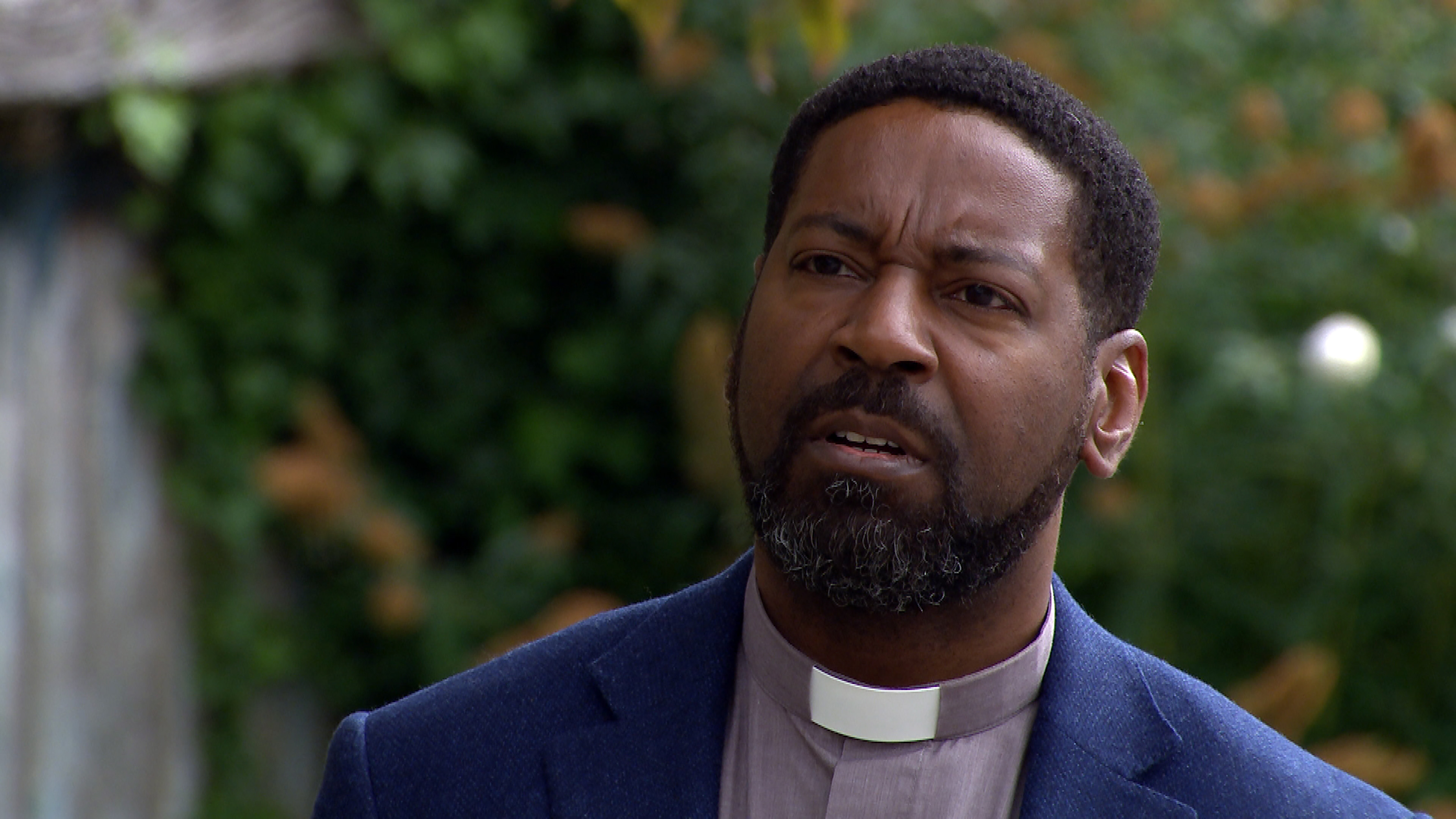