Manpreet Sharma (played by Rebecca Sarker) was horrified to see Meena (Paige Sandhu) in Emmerdale after years of feuding with her sister. The feisty new arrival claimed she wanted to make amends with her sister but the doctor was furious and refused to listen. However, could Meena be hiding the true reason behind her sudden appearance in the village?

Speaking to press including Express.co.uk, actress Paige revealed the motives behind Meena’s arrival.

“So, it’s essentially a reconciliation with Manpreet,” she explained.

“I always feel like with Meena there’s always some selfish reason behind pretty much everything that she does.

“But the reason that she says is, ‘I want to reconcile with my sister. I miss you. Forgive me for what I’ve whatever I’ve done.’” 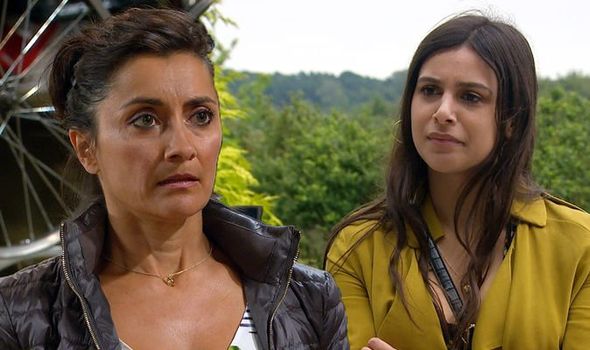 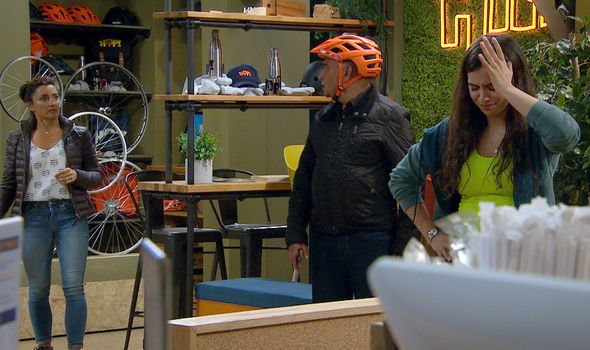 “With Meena, there’s pretty much always a selfish desire underneath,” Paige added.

“What can seem like a shiny, good veneer there’s something else going on, which is a really interesting complex thing about her.”

Could Meena have found herself in trouble with the law and is desperate for Manpreet’s help?

Or perhaps she’s secretly hoping to get close to another Emmerdale resident? 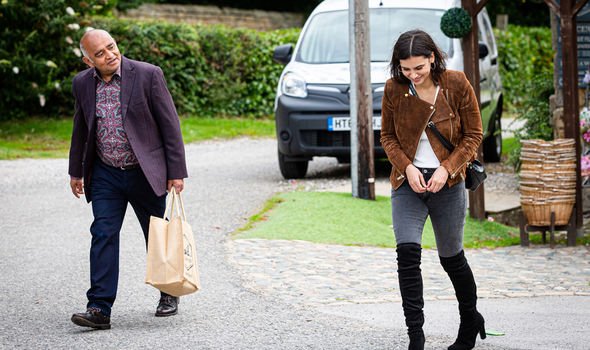 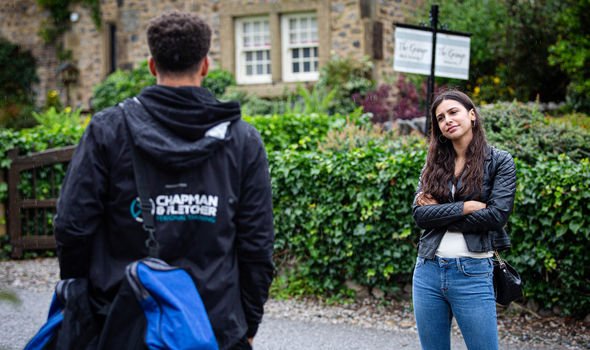 Meanwhile, the actress opened up on what viewers can expect from the feisty character.

Paige began: “I would describe Meena as the polar opposite to Manpreet.

“So where Manpreet is responsible and very empathetic and you know you can rely on her you just wouldn’t think any of those things about Meena.

“She’s a great character to play because I would describe her as wild.”

“I would describe her as very intelligent in the way that she can manipulate people to do the things that she wants,” she added.

In upcoming scenes, Meena checks into the B&B but runs off without paying her bill.

When Tracy Metcalfe (Amy Walsh) confronts her, Rishi Sharma (Bhasker Patel) steps in and pays it on her behalf.

Addressing this, the actress continued: “She knows how to work people.

“And she’s a bit of a chameleon depending on who she’s talking to.

“‘What can I get out of this person, ‘Oh I need to play the cute little girl to Rishi’ or whatever it is. So yeah, she’s, she’s a really fun character to play.”

Will Meena open up to Manpreet and reveal the truth about her intentions or is her desire to reconcile a ruse?