Emmerdale: Kim falls for Priya’s lies before walking off

Charity Dingle (played by Emma Atkins) finally pushed Vanessa Woodfield (Michelle Hardwick) too far in Emmerdale when she was spotting kissing Mackenzie Boyd (Lawrence Robb). However, ITV actress Emma has hinted the pair could reunite following the introduction of a new love interest for Vanessa when she returns to the village.

Speaking to Express.co.uk, Emma was asked if she could see Charity and Vanessa reuniting in the future.

She said: “It’s funny because she’ll probably have a year off so there’ll be a good bridge of time before she does come back.

“Obviously they can’t instantly get back together because of the nature of what’s happened.

“I think in the long term for her to fight for Vanessa would be wonderful but I don’t know if that’s just gone and that’s irreparable because of the damage she’s done.” 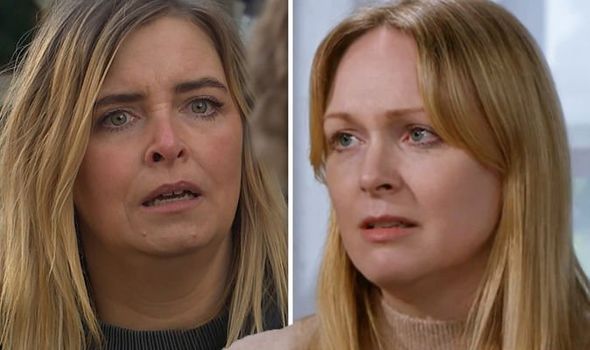 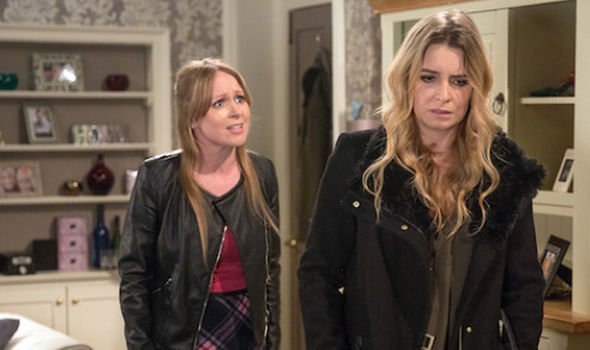 “But I think if she doesn’t try and put up a fight when she comes back to the village that would be unfortunate,” Emma revealed.

“I think she kind of has to try and show her. I don’t believe you fall out of love with someone – apart from Cain, she’s the only other person she’s really truly loved.

“So she’ll probably put up some kind of fight, and it’ll be interesting to see them maybe, potentially flirting again and having some kind of warmth and she thinks she’s in with a chance but I think it’s pretty much over but you never know,” the actress continued.

“You know Cain and Charity have had that similar path of they worked for a while then they were sort of past repair, then they got back together.” 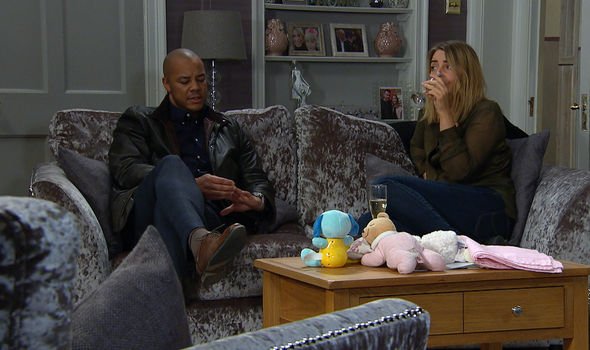 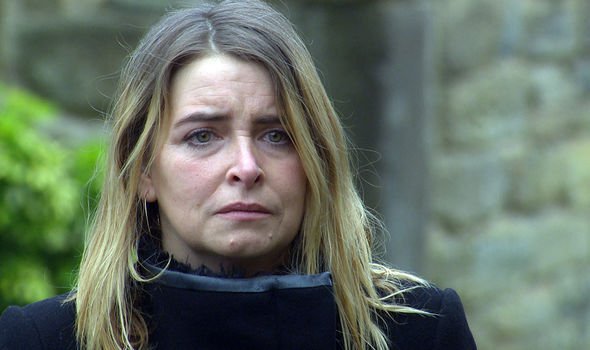 Emma teased Vanessa could return to the village with a new love interest in tow but this could in fact bring the fan favourite couple closer again.

She added: “I do think it is different with Vanessa though because Vanessa is so morally upstanding and full of love.

“It will be interesting if Vanessa found love and Charity was beside herself with jealousy – that would be really interesting but yeah maybe the end game to put them back together would be lovely.”

In recent scenes, Charity’s actions have led to the Dingle clan and her own children turned against her but Emma revealed the heartbroken resident doesn’t know how to repair the damage she’s made.

“At this point, I don’t think she even knows she just knows that she’s pushed everyone too far,” Emma explained.

“I don’t know if she even thinks there’s any way back from this, I think it stems from her heart, being utterly broken self–inflicted completely.

“But I think she always kind of expects that Vanessa will forgive her and it will be okay.”

“It’s good in a way that she wrote her that final letter saying you can’t continue to treat people in this way, because there will be consequences, and you can’t always get away with everything,” Emma continued.

“I think she has got away with stuff for so long, so it would be really interesting to see her really hit rock bottom and then find a much more interesting path back up into the light really.

“Where do you take a character like this who just continues to throw destruction in her own path and alienate all the people that she really does love like Noah and Sarah?

“Maybe somebody will save her or maybe she’ll have to save herself by getting worse.”