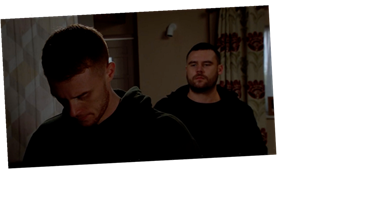 EMMERDALE fans are convinced that Luke Posner is going to end up in bed with Aaron Dingle after his sexuality secrets were revealed.

The chef – who is played by actor Max Parker in the ITV soap – will be soon confronted by a man from his past, Ethan, who knew him when he was openly gay. 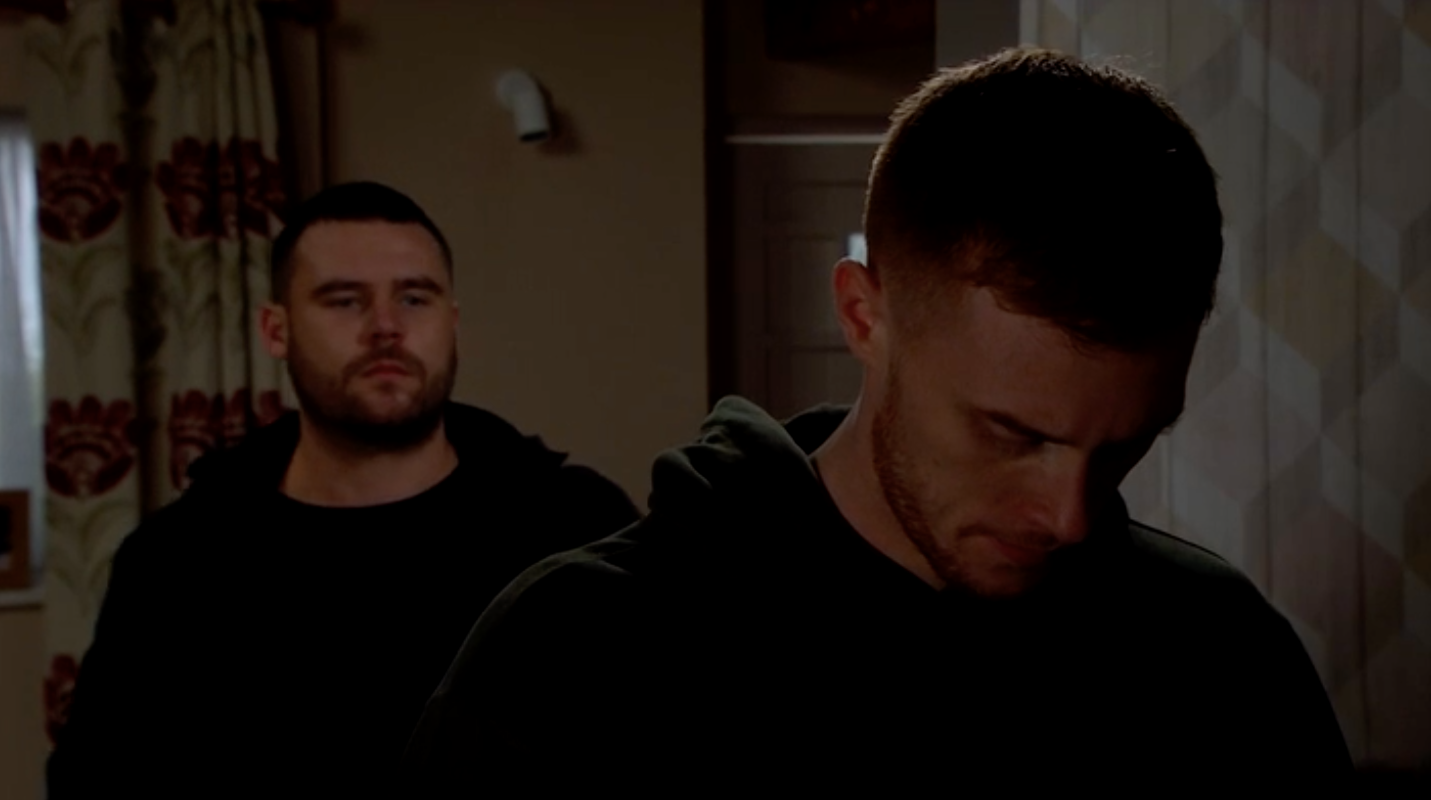 Viewers know Luke has been in a relationship with Victoria Sugden for months – despite his brother Lee being the brute who raped her.

And her brother Robert killing Lee in cold blood.

But now with Luke's sexuality lies set to come to light, fans think he will end up sleeping with Robert's ex Aaron. 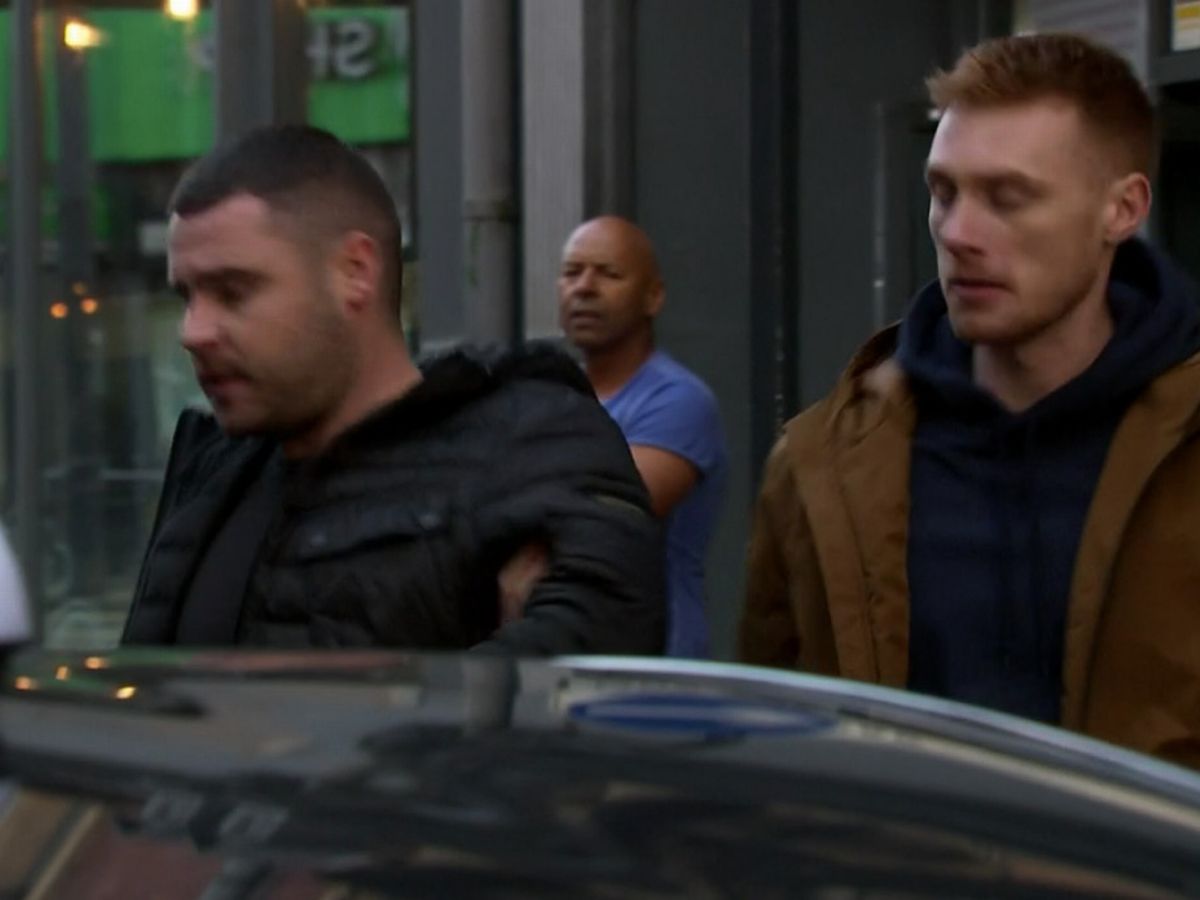 One wrote: "This means Luke and Aaron is happening then."

A second said: "When Luke just happened to be outside that gay bar when Aaron got kicked out and Emmerdale were all “pppfffttt a coincidence of course he’s not gay” yeahh sure jan."

"Remember last year when he and Aaron had a couple of random scenes?

"I’m a petty bitch and I’ve never forgiven Victoria for her many transgressions against #Robron so I hope Aaron starts banging Luke behind her back. #Emmerdale"