Emmerdale’s Will STILL loves Harriet and wants to get back with her – despite trying to kill her with a coffin lid, says actor Dean Andrews EMMERDALE'S evil villain Will still loves his ex Harriet Finch and wants her back – despite trying to kill her.

Actor Dean Andrews – who plays former drugs baron Will in the ITV soap – has revealed Will wants to reunite with the former policewoman despite their history after she went undercover and ensured he went to prison for his many crimes. 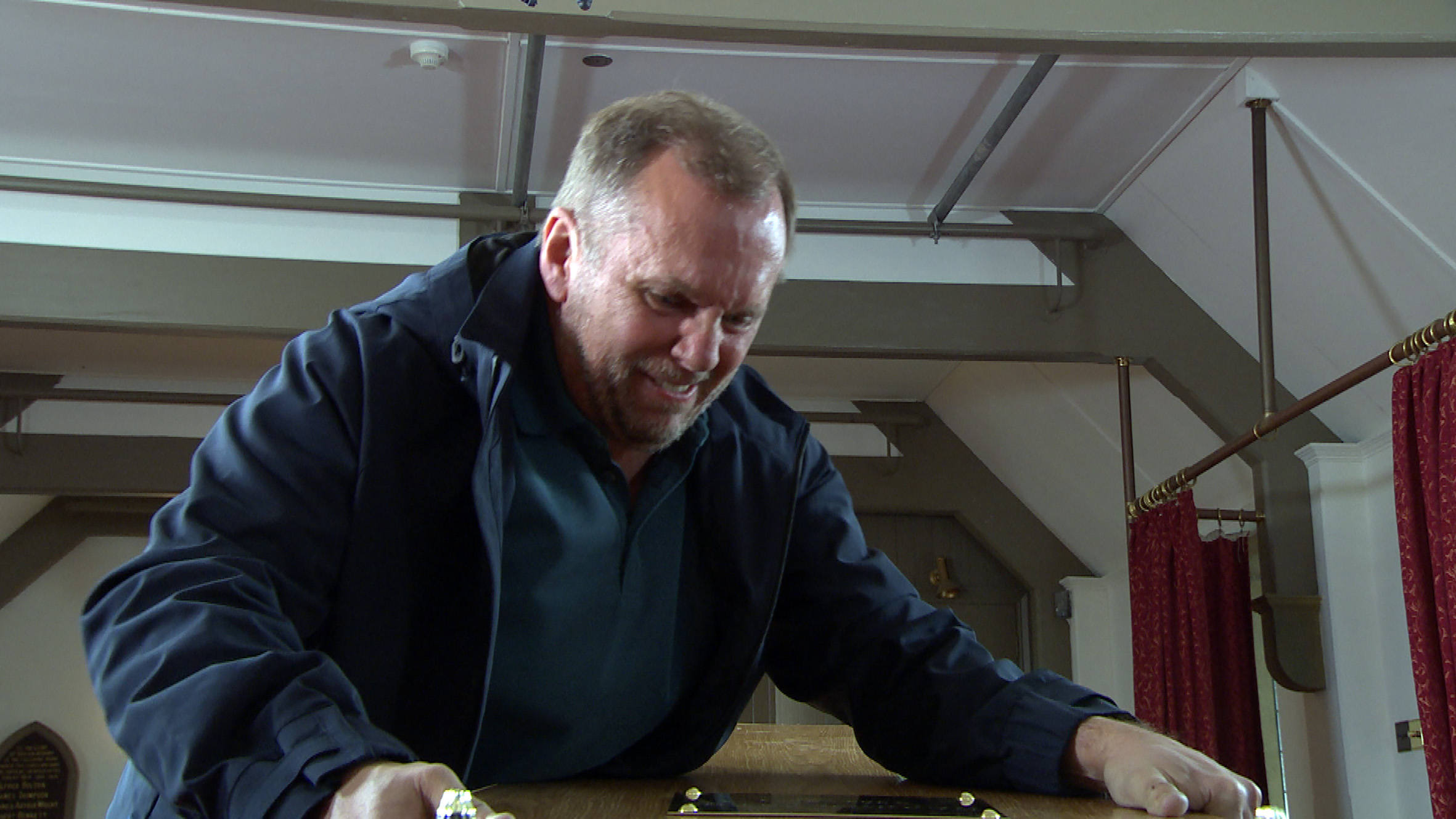 He recently returned determined to destroy Harriet's new life as a vicar using his troubled daughter Dawn, but it appears there is a thin line between love and hate.

Will will set about putting Harriet into a terrifying situation when he plans her funeral for her in her own church, before revealing himself and attacking her with a coffin.

But there are more to his feelings than just rage.

Dean revealed: "It’s that point where you never quite know until that person’s right in front of you. 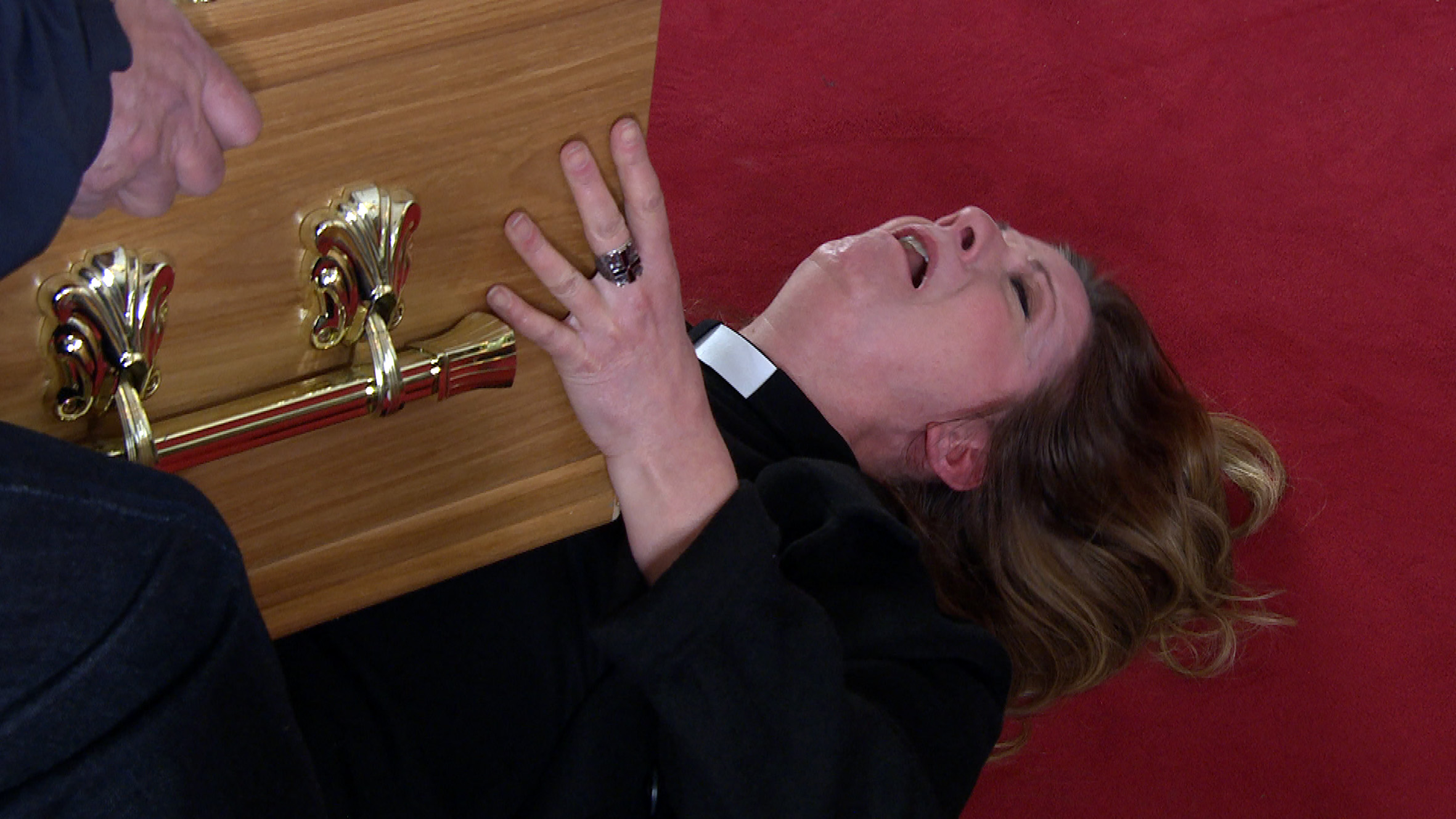 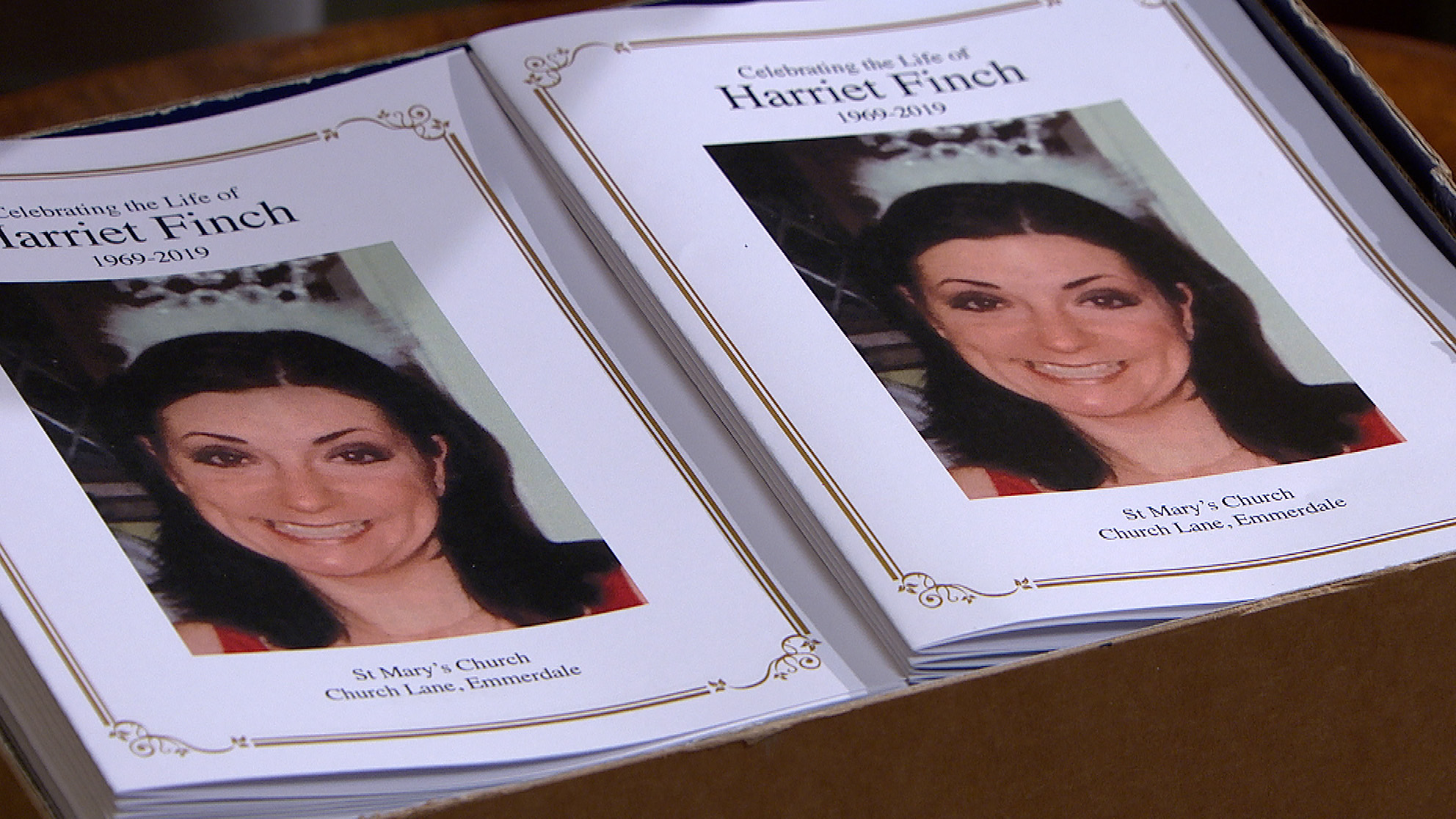 "I suppose we’ve all had a relationship where one moment you’re like, ‘I can’t stand you’, and next moment you’re back in love. I guess that [example] is quite a jump from jail.

"But it is Emmerdale! [laughs] I don’t know. I don’t know until that moment arrives. I don’t want him to be awful all the time."

And he teased a long-term stint on the show for Will, adding: "I’m in for as long as they’ll have me. I love the show. I think it’s great. It’s a nice time for me to come in having done some nice work in the past. I always wanted to be part of the show, being from Yorkshire and being just down the road."

He added: "I’d love to stick around and have 43 affairs and have 12 kids and end up owning the café!

"I just hope that he gets some nice things to do. I hope he sticks around. If they don’t feel like he’s going to stick around then I’ll be back on the job market.

"I just keep coming in and doing some stuff! There’s lots could be played out – I could end up marrying Harriet!"