Ahead of the 2020 Emmys, the awards show looked like it had the potential to be a momentous day for Black stars on television. In comparison, the Oscars have faced ongoing accusations its acting nominees in particular lack diversity. But few probably expected the Emmys would so powerfully reflect the Black talent on screen, to the point the show broke records. 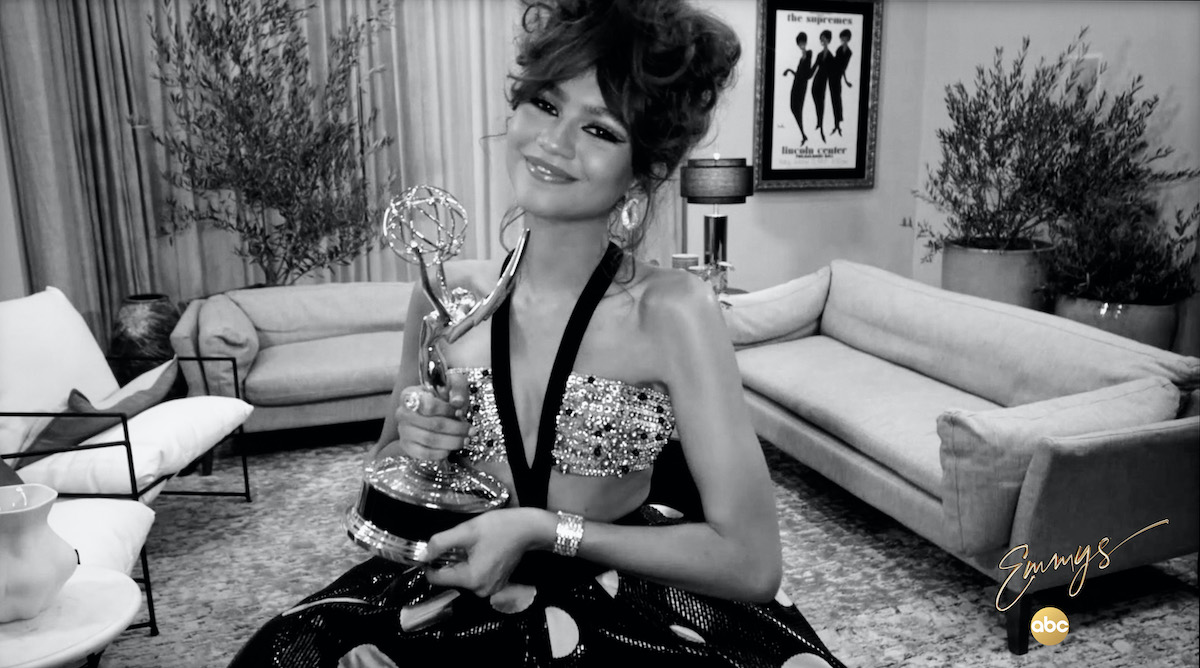 The Emmys celebrated Black actors in 2020

The 2020 crop of Emmy nominees already broke records for the number of nods given to Black actors. But the show — which aired on ABC on Sunday, Sept. 20 — followed through on that potential. Across the board, seven Black stars in the drama, comedy, and limited series categories took home awards.

According to The Hollywood Reporter, this narrowly beats out the six awards Black actors won in 2018. Most notable among them was Zendaya’s win for Oustanding Lead Actress in a Drama Series. As star of HBO’s Euphoria, she also broke another record as the youngest actor to win that category ever.

Succession and Schitt’s Creek had very big nights as the drama and comedy series winners, respectively. But HBO’s Watchmen dominated the limited series categories. The show — inspired by the 1986 graphic novel by Alan Moore and Dave Gibbons — tackles the topic of race head-on. It even opens with an intense sequence set during the 1921 Tulsa race massacre.

Stars Regina King and Yahya Abdul-Mateen II won Outstanding Lead Actress in a Limited Series and Outstanding Supporting Actor in a Limited Series. And in the end, Watchmen won 11 awards, more than any other series at the 2020 Emmys. It remains to be seen whether HBO will commission a second season after this success, though no plans are in the works.

Among the other record-breaking wins, Uzo Aduba took home Outstanding Supporting Actress in a Limited Series or Movie for Hulu’s Mrs. America. And Ron Cephas Jones won Outstanding Guest Actor in a Drama Series for This Is Us. Saturday Night Live also led two former cast members to wins.

Maya Rudolph — who just won her first Emmy for her voice work on Netflix’s Big Mouth — also snagged a second award for her guest appearance as Kamala Harris on SNL. And Eddie Murphy won his very first Emmy for his returning to host the show in December 2019 after decades away.