Escape to the Country buyers reject property over ‘unique’ feature ‘Step too far!’

Escape to the Country: Buyer says house is a 'step too far'

Andy and Caroline were looking to move from Leicestershire to West Yorkshire to be closer to their family and take advantage of the county’s stunning walking routes. Escape to the Country expert Sonali Shah thought she had pulled out all the stops for the mystery property but the couple rejected the “unique” house after releasing it simply wasn’t practical on the BBC show.

The retired couple were looking for a three-bedroom property with a large kitchen/diner for £450,000.

Sonali was excited to show them a converted Methodist chapel but the grandeur of the property failed to win the couple over.

“I’m sticking with the conversion theme but it’s not a barn conversion of course. It actually was a methodist chapel,” Andy said. 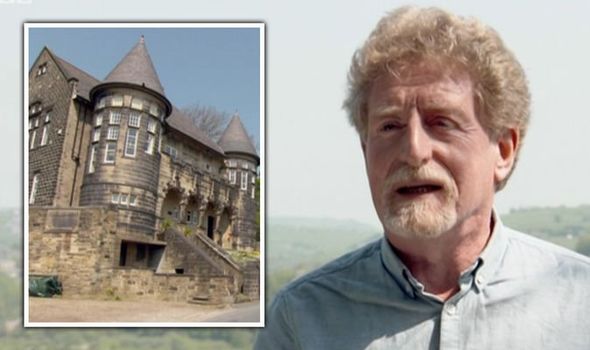 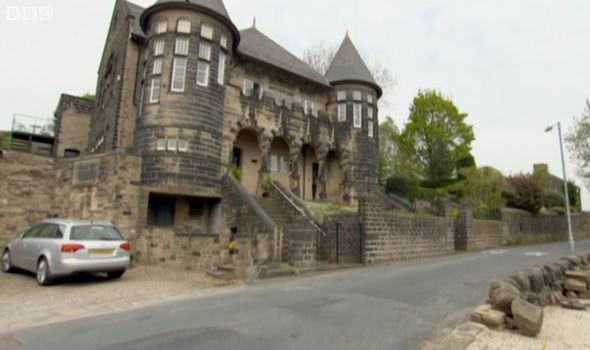 “At the moment it’s two houses so the whole of the right–hand side is on offer. How would you feel about living in a converted chapel?” Sonali asked.

“Majestic,” Caroline replied. “Especially with those views behind you,” and Andy added: “It just looks fantastic.”

The couple were amazed by the property initially but changed their minds during the search.

“When we looked at the property I thought, ‘Wow it looks like a castle, fairytale,‘” Andy said. 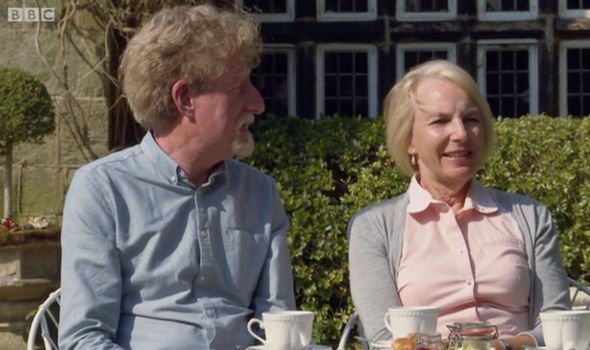 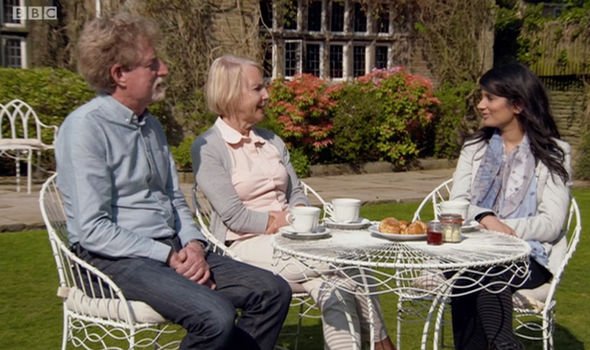 “But after a while and as Caroline and I wandered around, we tried to imagine what it would be like to actually live in that house just the two of us most of the time. It began to dawn on us that actually it may be a step too far.”

“I never envisioned myself living in a property like this,” Caroline said.

“As we walking around the rooms I was thinking, ‘Wow, this place is amazing and it would be great to show it off to family and friends.

“But then as we went into different rooms I was thinking the practicality of the place. I just don’t think it’s for us really, it’s too big.”

After revealing the house was on the market for £450,000, Sonali suggested: “I’m really curious about what you’re going to do next so let’s go and have a cup of tea somewhere and a proper chat.”

When the couple met up with Sonali, they revealed they had ruled out the mystery house entirely but were keen to revisit the second house they saw.

Caroline said: “I loved house number one but I think I agree with Andy it’s perhaps a little too remote.”

Andy added: “Lovely location but practically day-to-day living we just feel it’s a little too far out of town.”

“So will you go back and see number two? Do you love the house enough to put an offer in if you’re in a position to?” Sonali asked.

“The house was lovely, it suited us down to the ground,” Andy said. “I felt at home.”

“It was really homely, for a barn conversion it felt really cosy. I could see us feeling relaxed, inviting the family over,” Caroline agreed.

Escape to the Country airs on BBC One on weekdays at 3pm.