ReFrame, an initiative of the Sundance Institute and Women in Film Los Angeles, and IMDbPro has announced that 47% of the 200 most popular scripted series of the 2021-2022 season earned the ReFrame Stamp for gender-balanced hiring. This is a 7% decrease from the previous season but more than double the number of shows that qualified when ReFrame Stamp first launched in 2018. ReFrame and IMDbPro have now renewed their collaboration on the Stamp initiative through 2025.

The ReFrame TV Stamp is awarded to scripted television and episodic productions that hire women or individuals of other underrepresented gender identities/expressions in at least four out of eight key roles including writer, director, lead actor, and producer. Additional points are awarded to productions that hire women of color in these positions, and to those with overall gender parity in their crews.

The 200 shows were chosen based on their top-performing four weeks during the eligibility period (June 1, 2021 – May 31, 2022) on the IMDbPro proprietary ranking of titles.

For the first time, ReFrame has also issued a Company Report Card, indicating where studios, streamers, and networks have met the ReFrame Stamp standard. Apple had the highest percentage of its content earn the Stamp – 75% of its eligible series met gender-balanced hiring criteria – and the majority of the major studios saw at least 40% of their content earn the Stamp.

“The Stamp is a mechanism to show us where the work of building a more inclusive industry is being done, and to celebrate the executives, producers, showrunners, creatives and department heads who are making that happen by building gender-balanced teams,” Andria Wilson Mirza, ReFrame’s Director said. “It also serves as a method for accountability. With this report, we’re sharing the studios’ current standing, and we invite them to set a goal of increasing the Stamps they earn year-over-year.”

To address areas that have continued gender disparity, ReFrame is tweaking current criteria for next season. Effective June 1, 2022, there will be a higher value assigned to a series’ showrunner, as well as a more expansive analysis of key roles in production, adding 1st Assistant Directors, Unit Production Managers, Line Producers, Intimacy Coordinators, and more to the reviewed roles. Furthermore, the total points needed to secure the Stamp will be increasing.

Since the Stamp was launched four years ago, over 800 productions have earned it.

Listed in alphabetical order, below are the Stamped shows for the 2021-2022 season 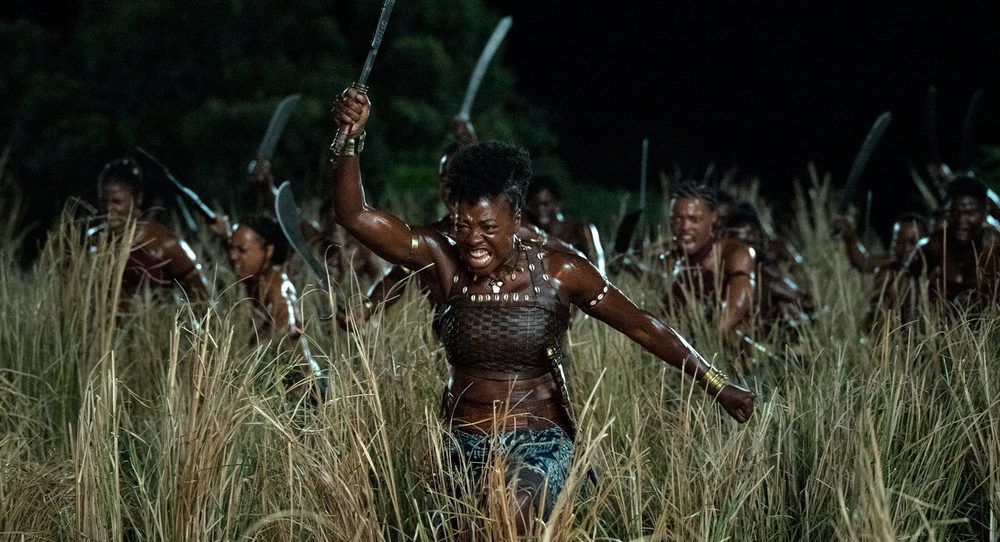 ‘Better Call Saul’s’ Rhea Seehorn & Peter Gould: “It’s Nothing But Bananas From Here On Out”