Eurovision 2019: Why is Australia in the Eurovision Song Contest?

Why is Australia in the Eurovision Song Contest 2019?

Australia is allowed to compete in Eurovision primarily down to the contest’s popularity in the country.

Eurovision has been broadcast for over three decades in Australia and has consistently attracted impressive viewing figures.

In 2015, Australia was asked to compete as part of the contest’s 50th birthday.

Australia impressed so much with their efforts, it was asked to return the following year.

However, Australia now has to qualify as opposed to being invited to Eurovision each year.

IS GRAHAM NORTON COMMENTATING EUROVISION IN 2019? 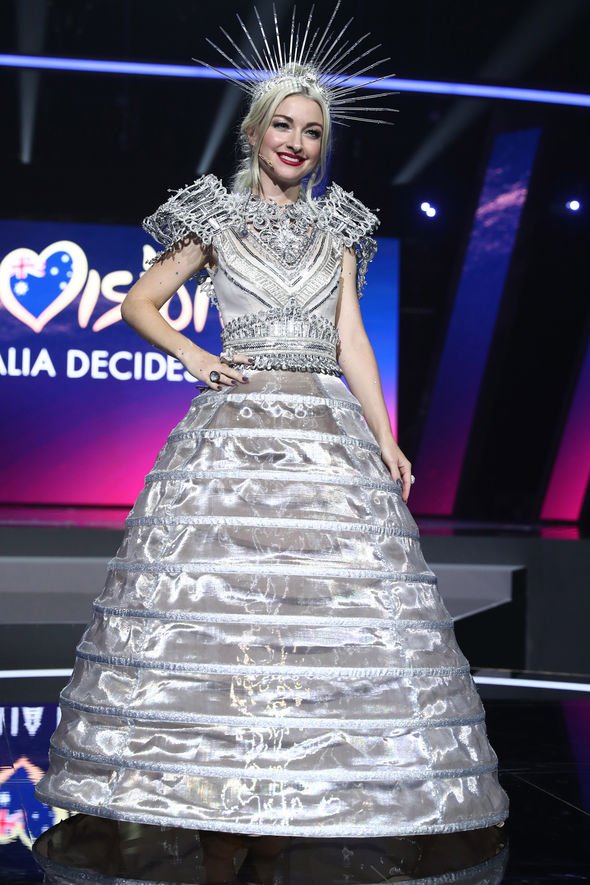 Countries including Morocco and Israel have taken part in the contest.

Israel, in fact, is the 2019 host country despite technically being an Asian country.

This is down to the contest’s organisers the European Broadcasting Union (EBU).

The EBU consists of over 70 member broadcasters from, not exclusively Europe, but around the world.

WHERE IS EUROVISION 2019 BEING HELD? 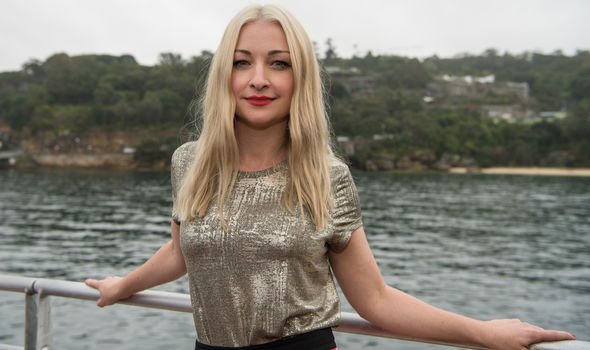 Each broadcaster puts forward an entry to take part in the contest each year.

Australian broadcaster Special Broadcasting Service (SBS) has helped send a representative for Australia to compete each year since 2015.

This year will see Kate Miller-Heidke take to the stage to sing for the Oceania nation.

The 37-year-old impressed against nine other candidates with her own song Zero Gravity. 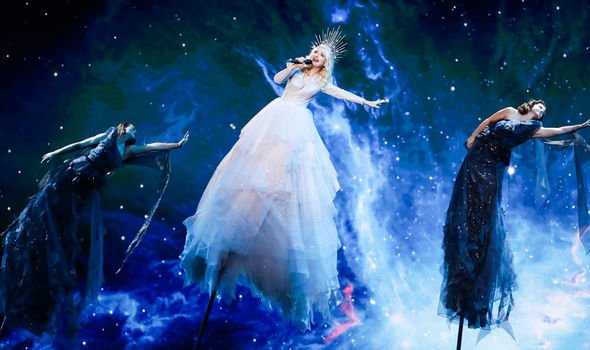 No stranger to performing on stage, Miller-Heidke has been singing professionally for almost two decades.

She released her debut album, Little Eve, back in 2007.

The Australian entry has also landed a handful of roles as an actress.