Every film and TV show being axed by Netflix next month – has your favourite survived the chop?

NETFLIX fans will be glad to hear the streaming service is continuing to update its content.

But this unfortunately comes at a price, with a clear out of both classic and fairly new TV shows and films set for the chop. 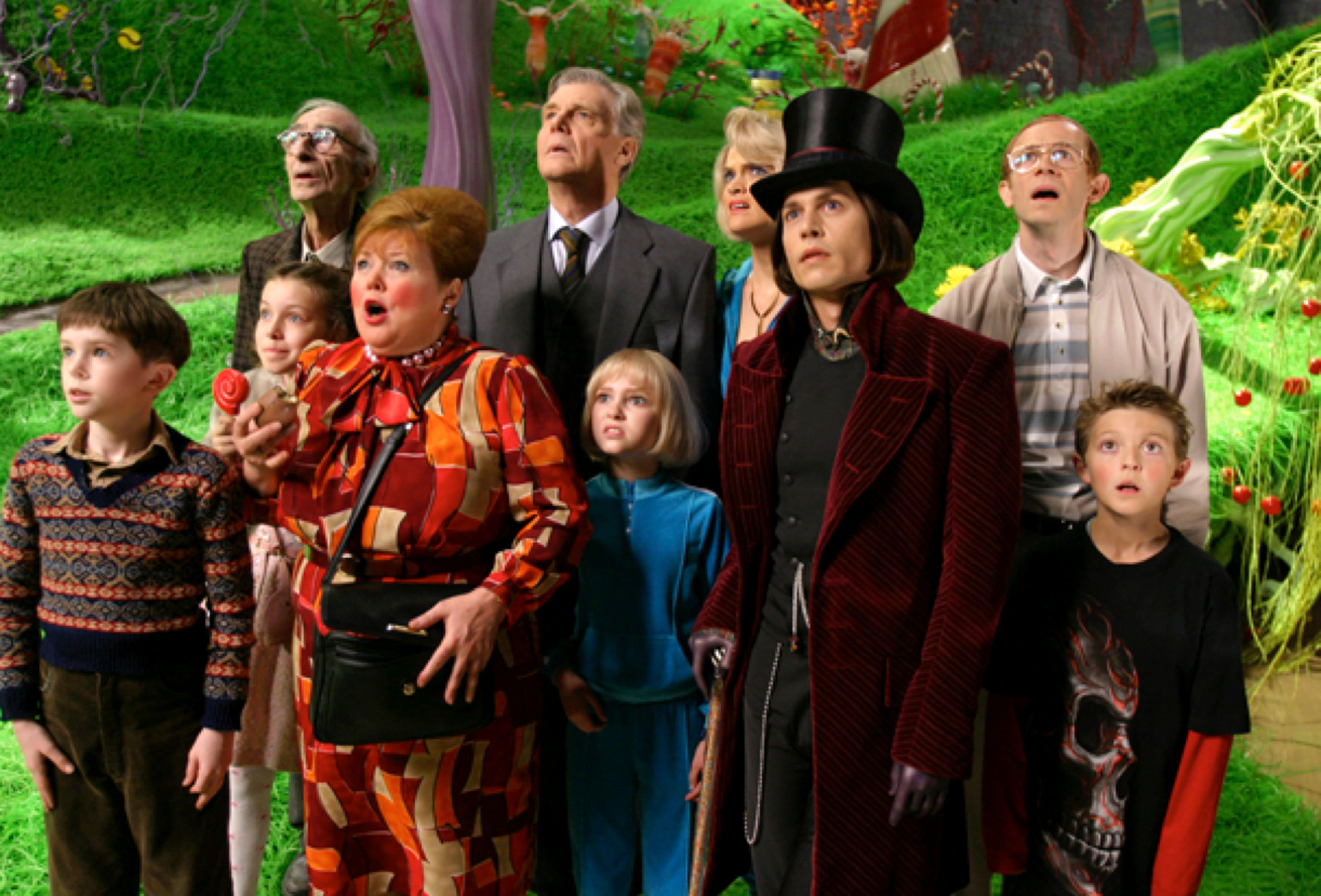 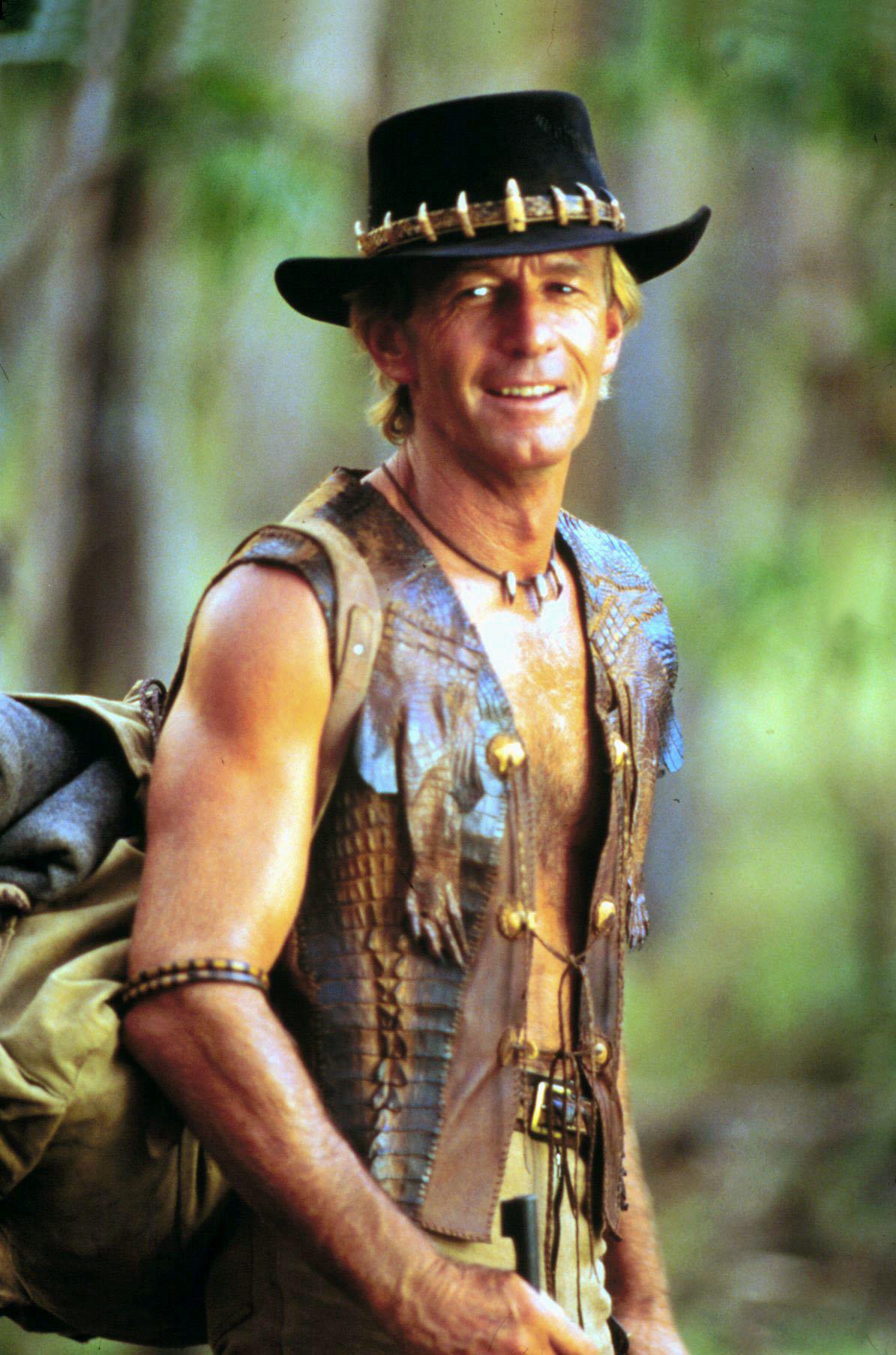 In September favourites like Russell Crowe's A Beautiful Mind and Sylvester Stallone's Demolition Man will be removed.

And there'll be no more Zoolander blue steel from Ben Stiller and Owen Wilson from the first of the month, while Deadpool is eliminated on the 4th.

Not to mention the removal of 1986 action comedy Crocodile Dundee.

The Art of Self-Defense, The Dawn Wall, Kicking and Screaming and the two seasons of Tolbot also leave Netflix on the same day.

Taraji P. Henson's 2019 The Best of Enemies, Freshman Year, 2016's We Need To Talk and Taiwanese romance The Year of Happiness and Love are on the goodbye list.

Horror fans will have to find alternatives to Freddy vs. Jason, Room, Curse of Chucky, ATM, Phobia 2 and Shutter Island.

Vampire Diaries spin-off The Originals has not escaped the chop, with all five seasons getting the axe.

There's also Born to Be Free, The Bridge, The CEO, Chasing Liberty, Dinner for Schmucks, The Drowning, Dukhtar, The Figurine, For the Birds and
G.I. Joe The Rise of Cobra.

Hope Aur Hum, 2014's I Fine… Thank You… Love You, Laddaland, The Last Hangover, Luis and the Aliens, Miniforce: New Heroes Rise, Mokakik,
The Night Shift, October 1, OFF COURSE and One Day leave the subscription service.

As well as Pee Mak, Phone Swap, The Promise, 2010's She’s Out of My League, The Spiderwick Chronicles, Trial by Fire, Urge, Used Goods and 2009's Watchmen. 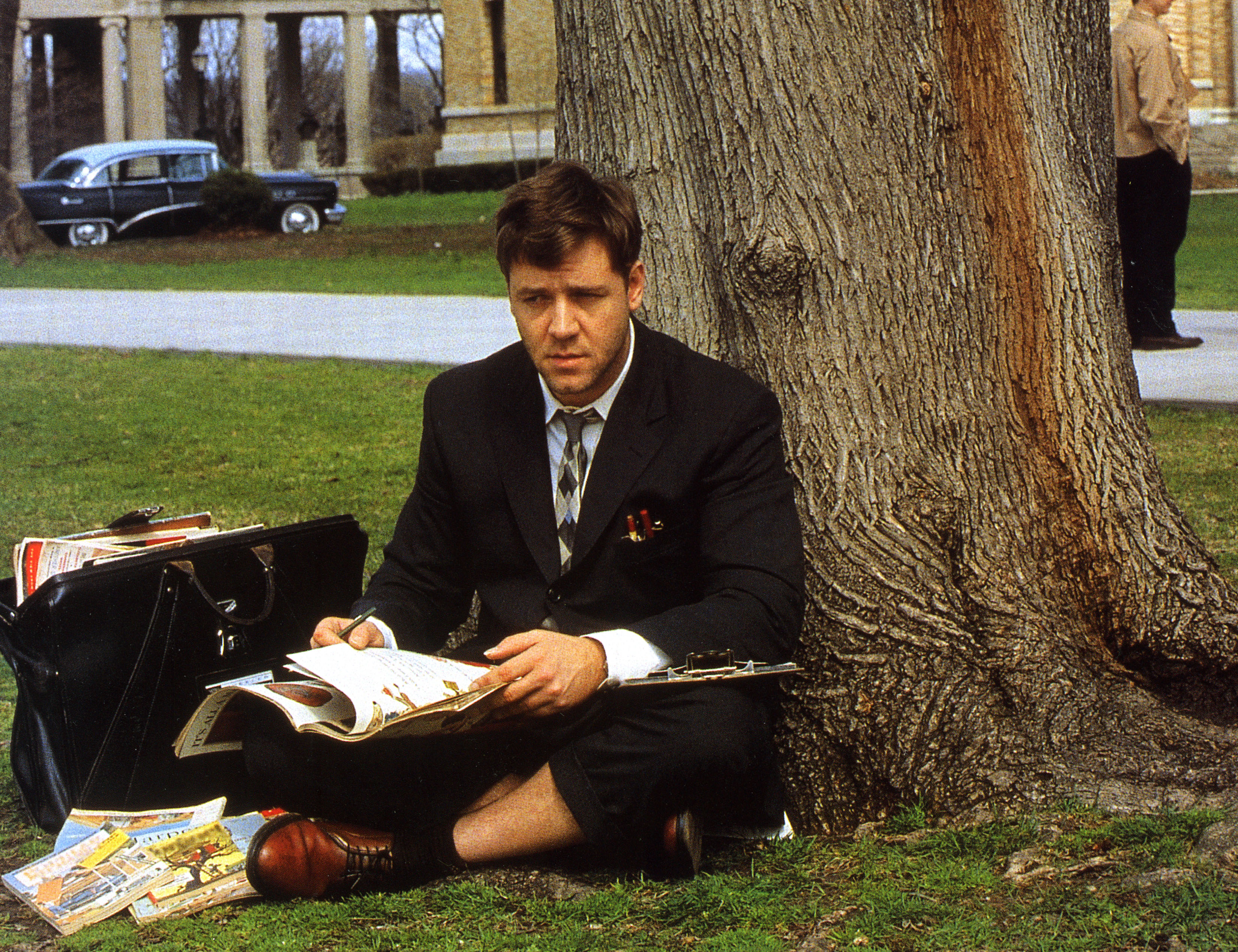 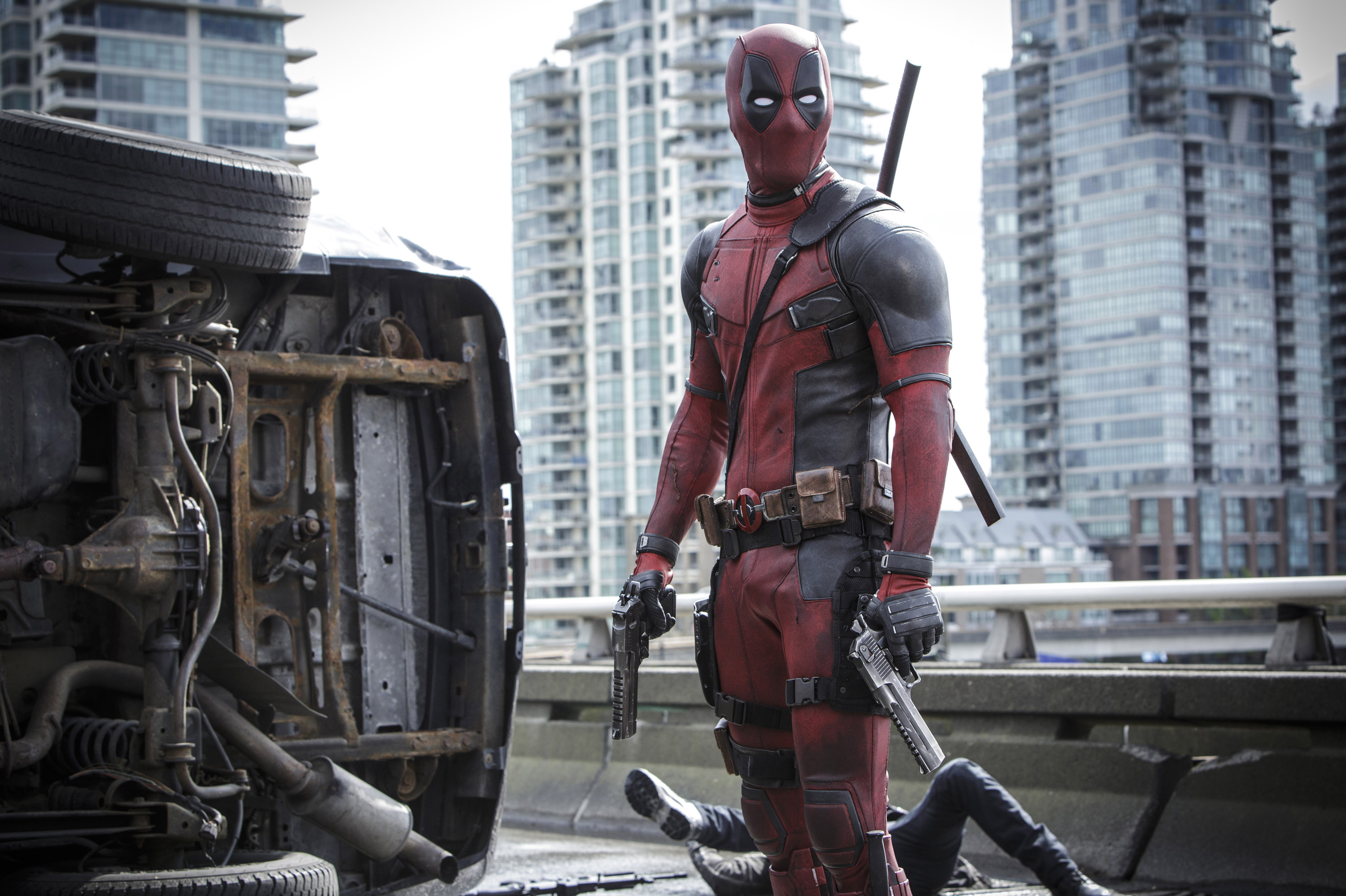 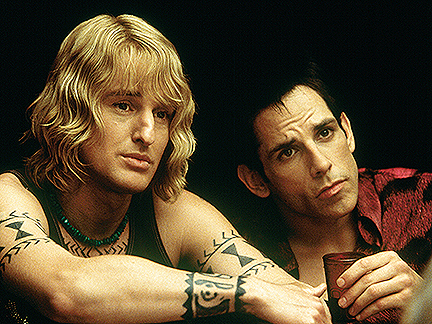