The actress, 24, posed in a field for her latest sultry selfie, where she opened up about her struggle with her mental health. 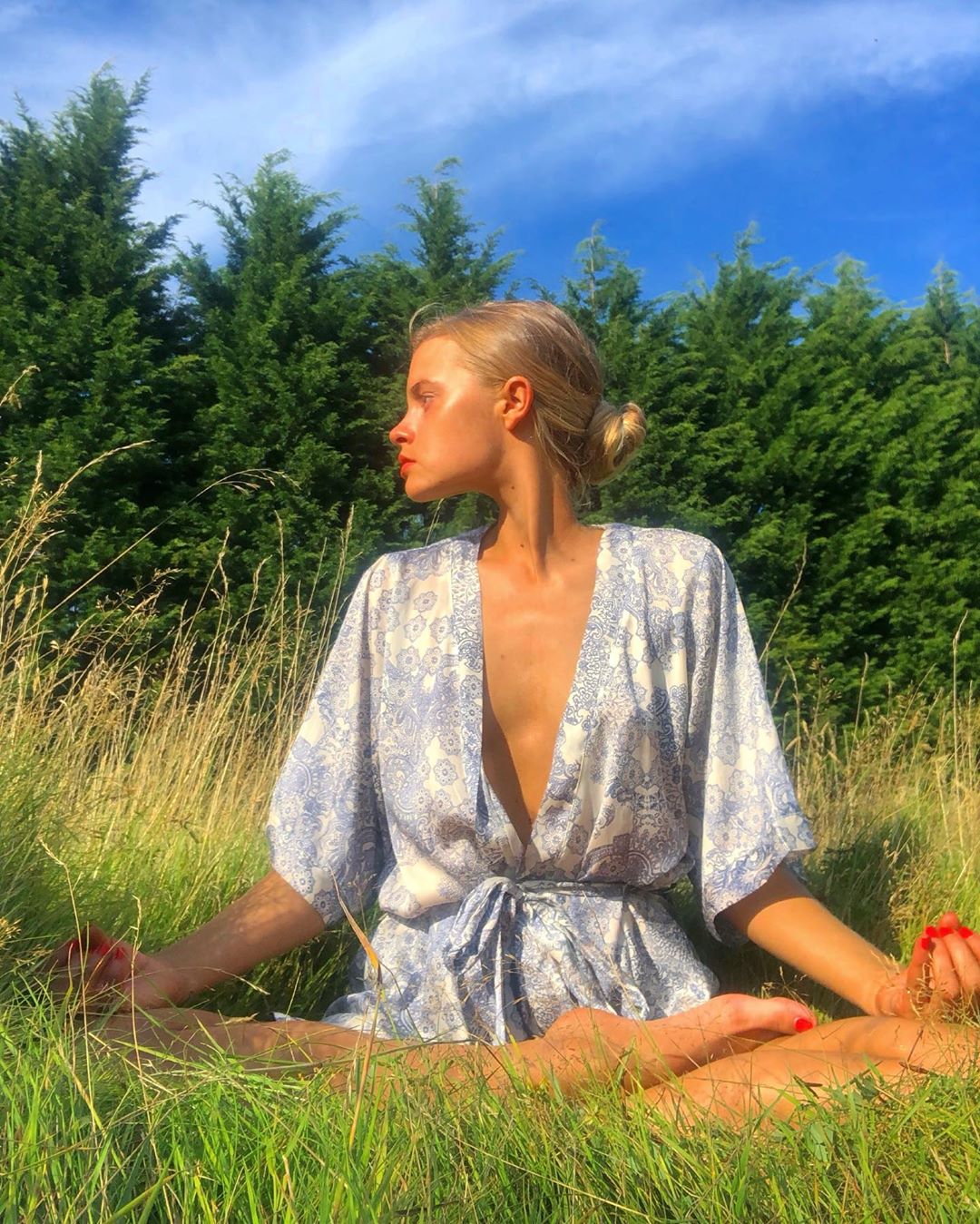 She captioned her pic: "Just like most people, I suffer with anxiety.

"Mainly social, and I always need to catch my breath when I’m in London.

"It occasionally gets a bit much. Especially with all the people.

"So I take myself back home and spend time outside and listen to what my body and mind need. 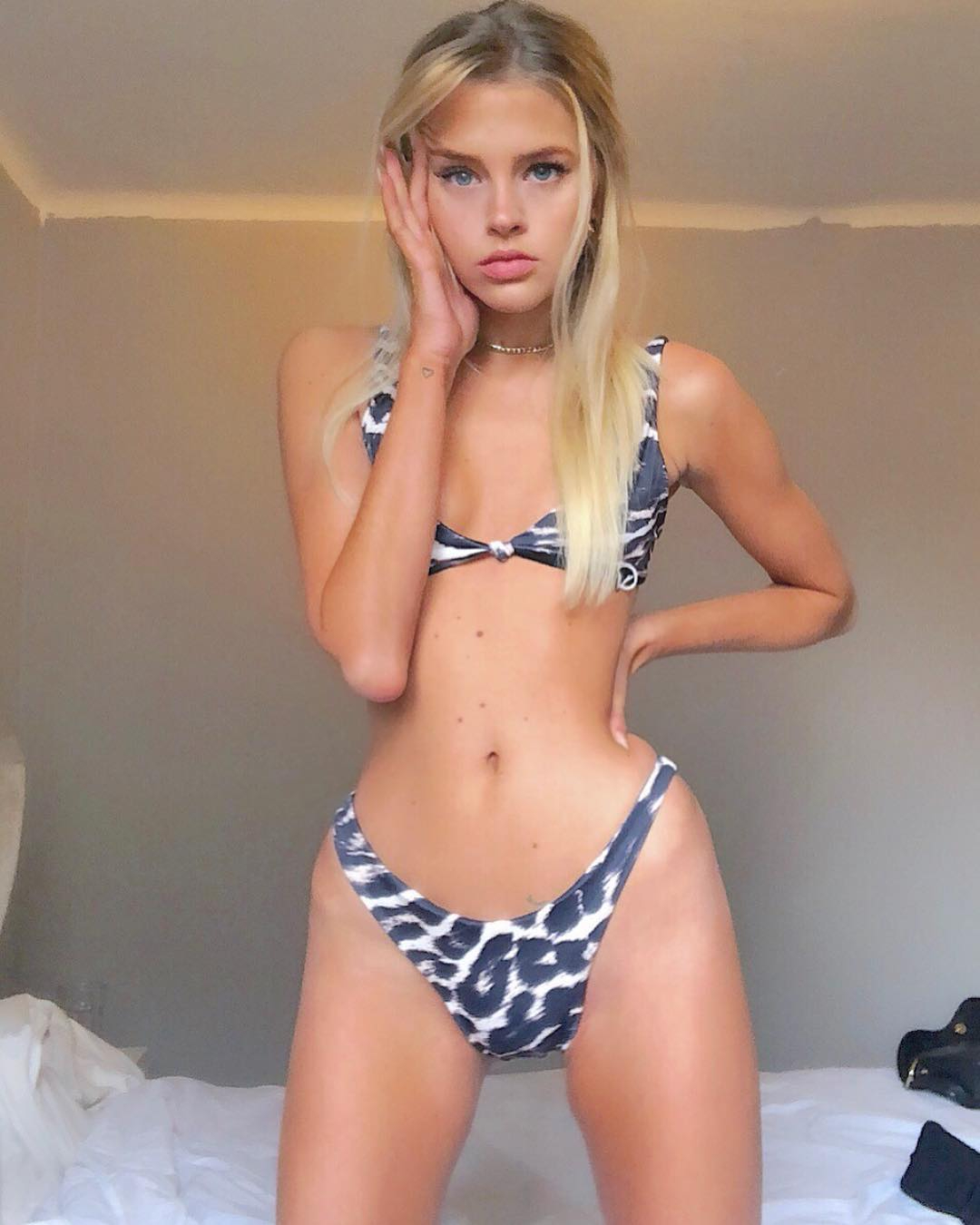 "I get stuck in my own thoughts and feel overwhelmed, needing to re-assess where I am at.

"Nature and being still helps me do that and become more mindful. It’s my escapism.

"I feel much calmer and far more in touch with my emotions.

"I have definitely needed this recently." 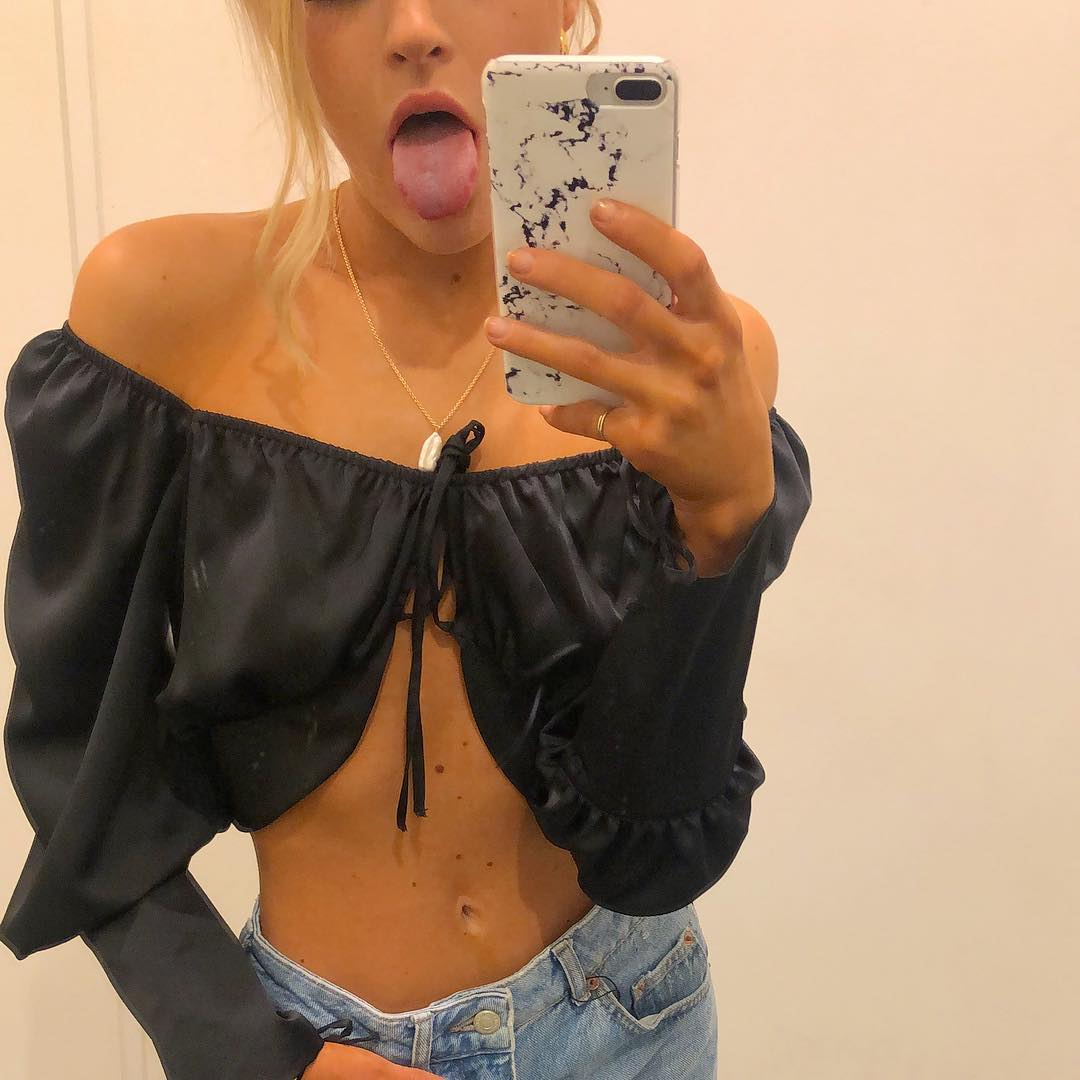 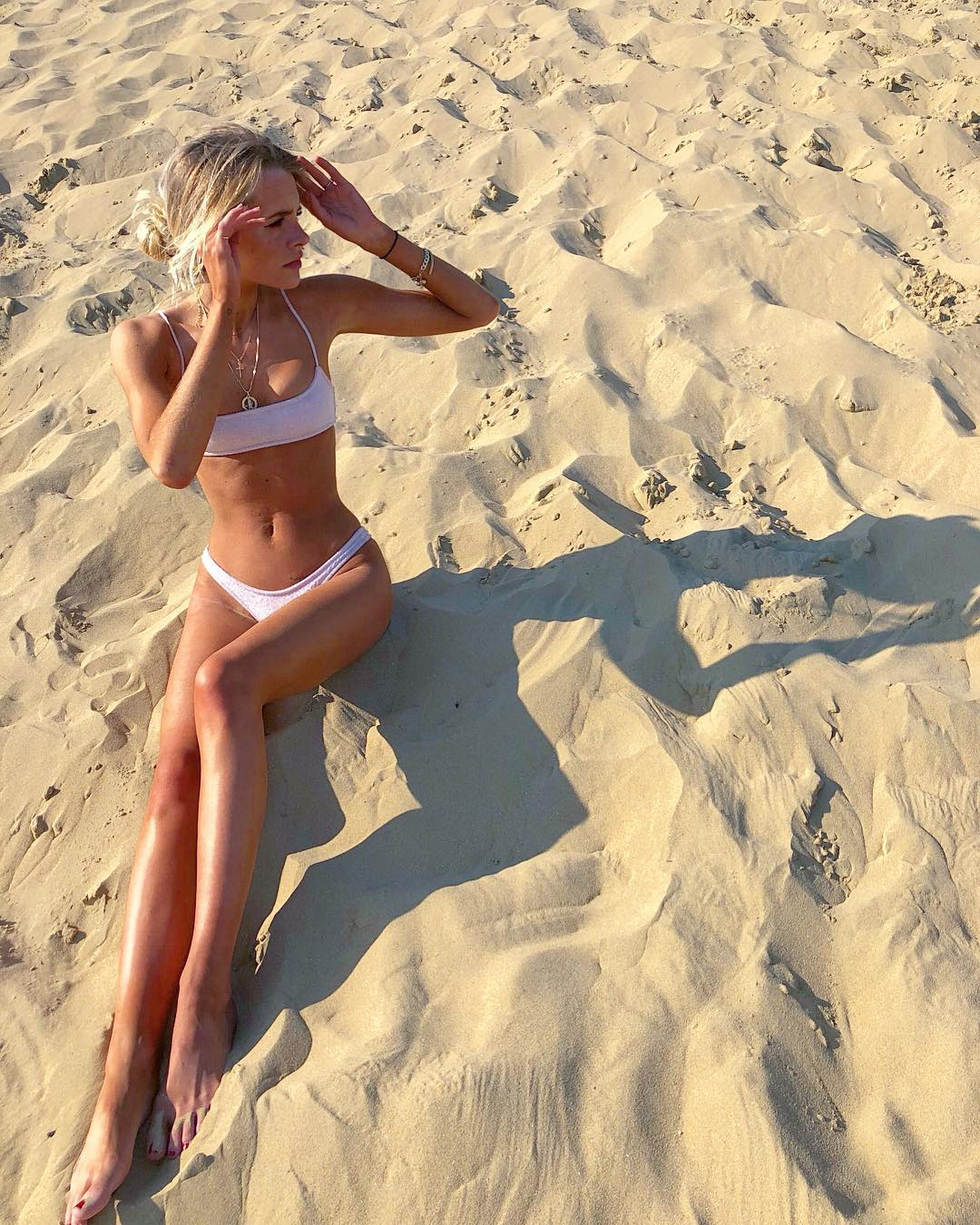 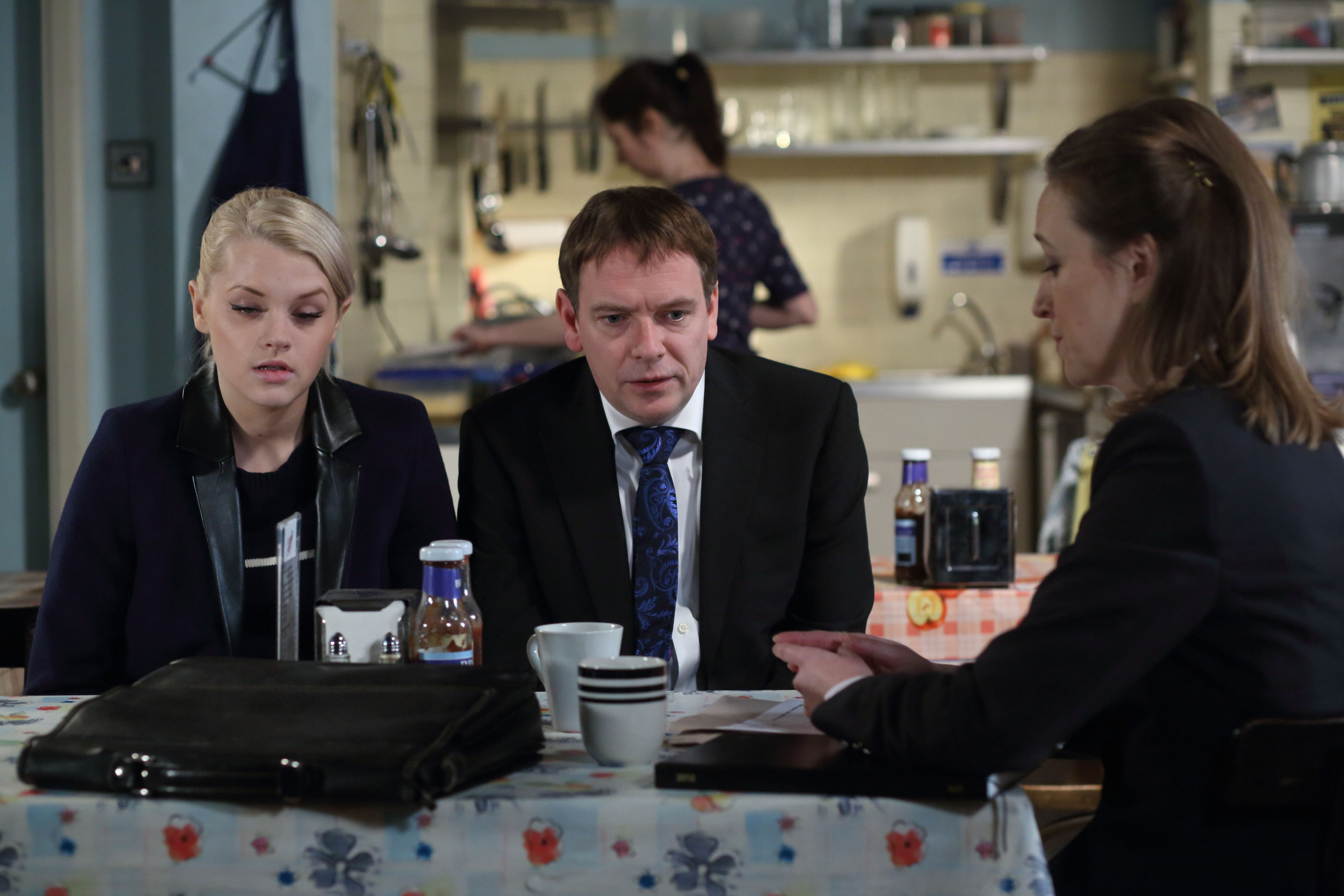 Hetti played Lucy in EastEnders from 2012, becoming the fourth actress to portray Ian Beale's only daughter – up until her murder at the hands of little brother Bobby Beale in 2014.

She has popped up again since – appearing in a flashback sequence in 2015 and in the Children In Need special The Ghosts Of Ian Beale.

Lately, she has become something of an Instagram star, racking up almost 100,000 followers with her mixture of glam shoots, bikini selfies and pictures of her outfits.

However, she has had to deal with critics, hitting back at trolls who wrote harsh comments below a picture of her in a two-piece swimsuit.