FORMER England striker Michael Owen is in talks to waltz on to this year’s Strictly Come Dancing.

BBC bosses are desperate to land a high-profile former footballer for this year’s cast. 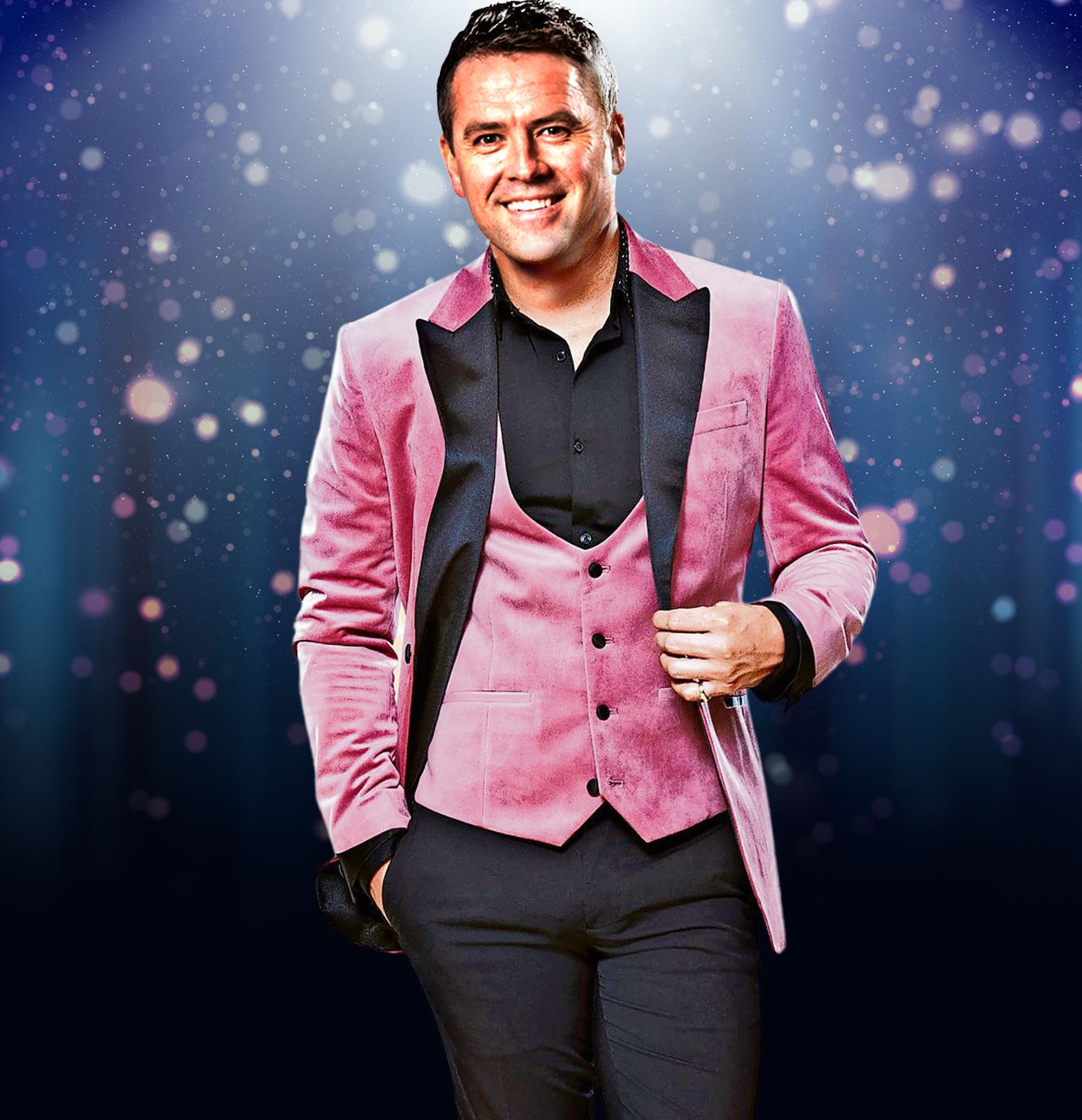 And Strictly sources last night told how they are pulling out all the stops to sign the 41-year-old former Liverpool forward.

One source said: “Michael has been on our wish list for a while. He would be a great signing for us.

“In previous years the answer has been a flat no from Michael, but this year a conversation is taking place, so everyone is very hopeful.

“There’s no question he would be a huge hit with fans.” 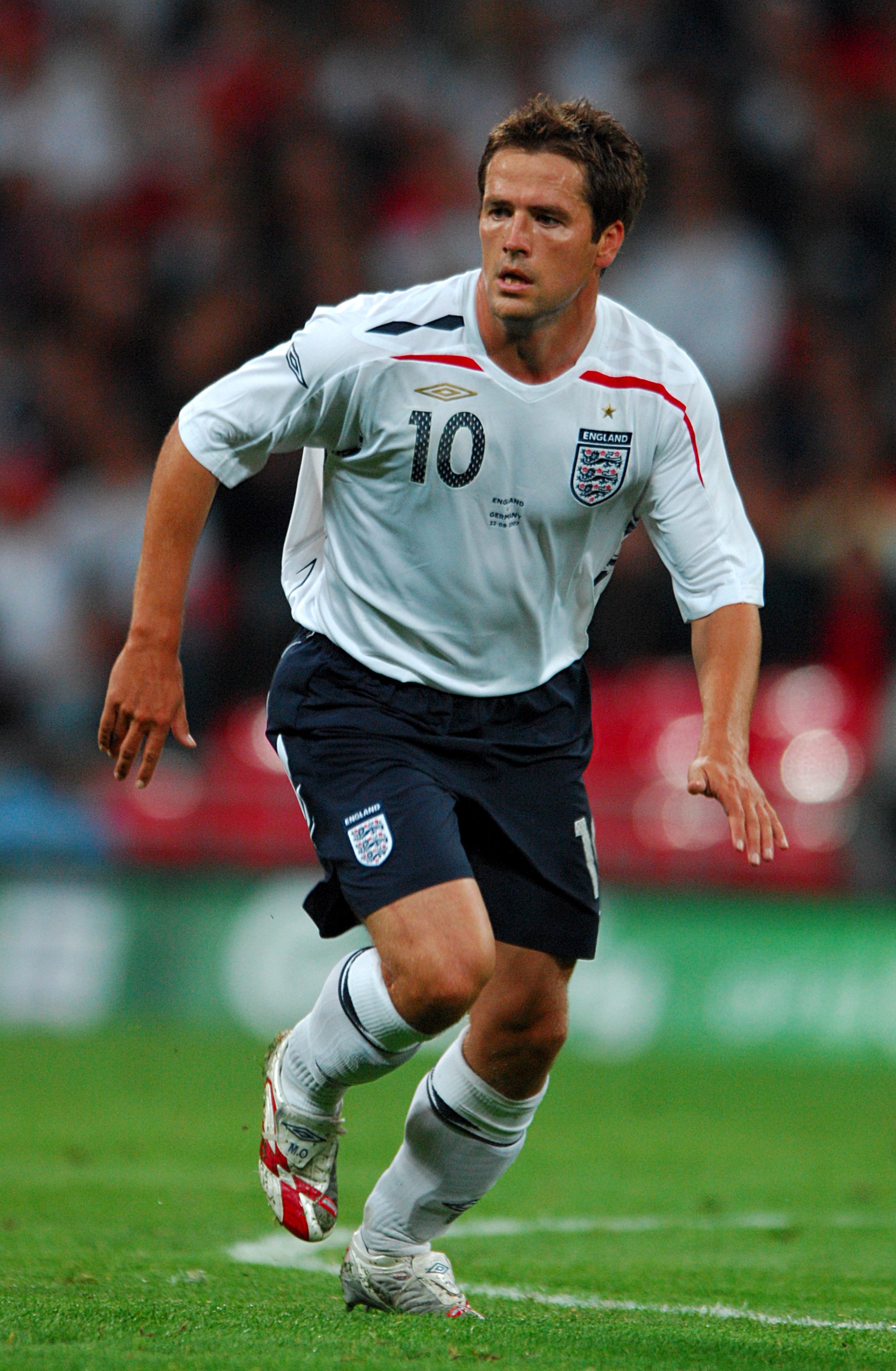 Michael, who also played for Stoke City, Newcastle United, Real Madrid and Manchester United, retired from football in 2013 and went on to become a TV and radio pundit.

He was said to have been targeted by both I’m A Celebrity and Strictly casting directors that year before turning both down.

But BBC bosses now feel they may be able to tempt him into joining this year’s line-up.

And if he does sign for the ballroom show he will have some backtracking to do after claiming in 2013 the series was likely to see couples split.

Michael, who married his childhood sweetheart Louise Bonsall in 2005, wrote on Twitter: “Far too much touchy feely stuff from married men/women.

"Instant divorce material in my eyes!!” 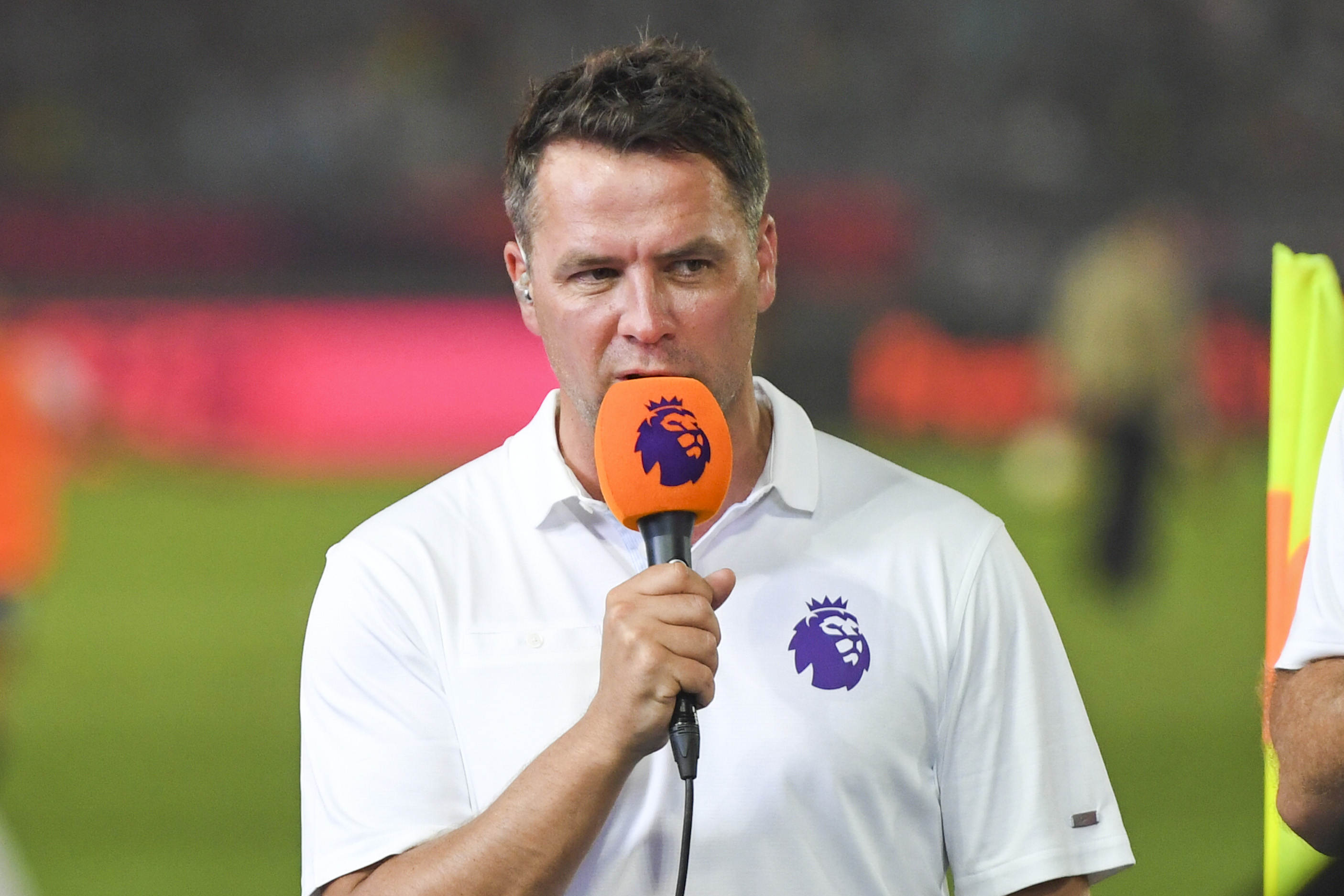 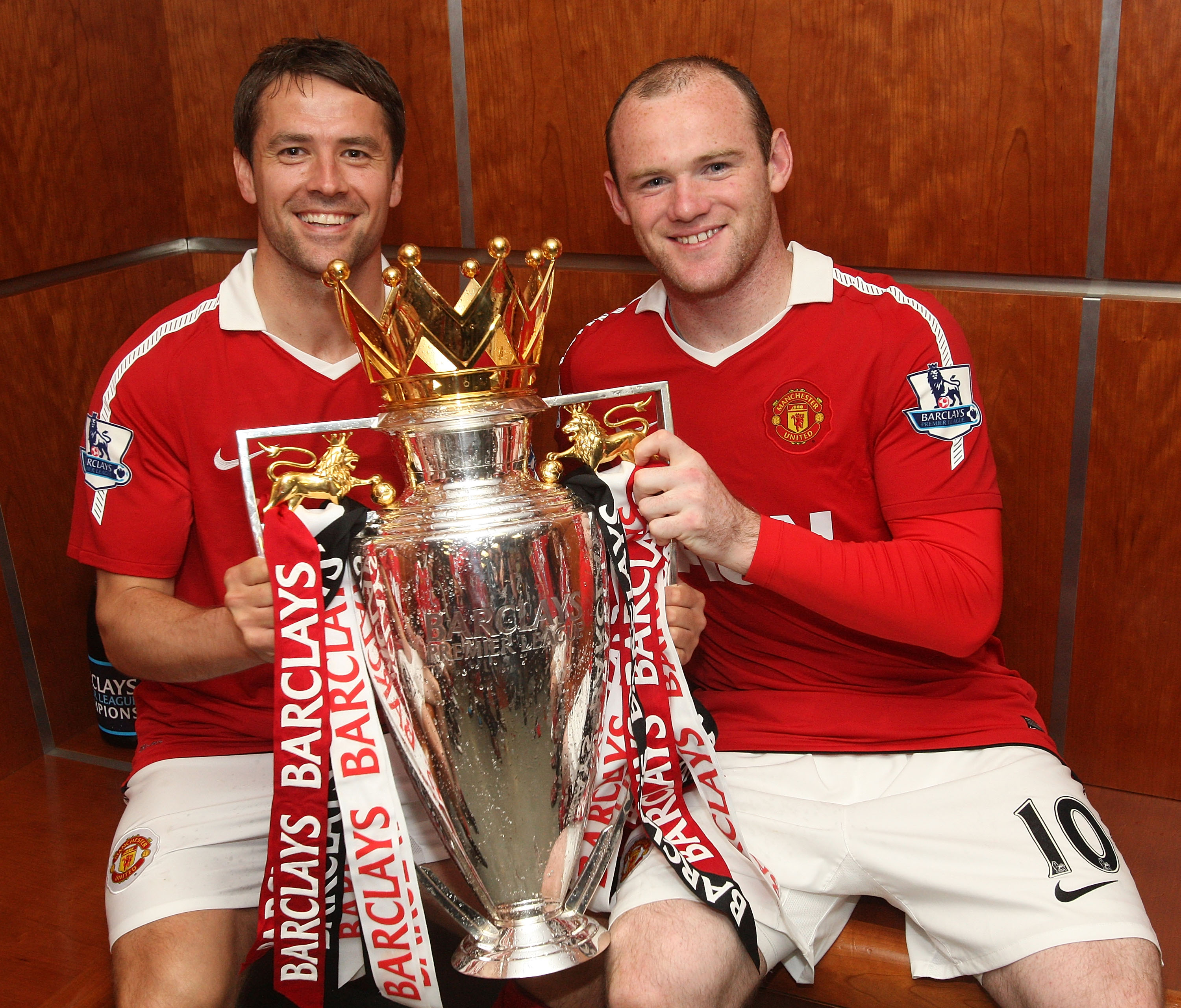