MEGAN Barton Hanson has been slammed by ex Demi Sims for 'using her' and breaking her heart on Celebs Go Dating.

The two women got together on the E4 dating show, snogging at the wrap party to flaunt their new romance. 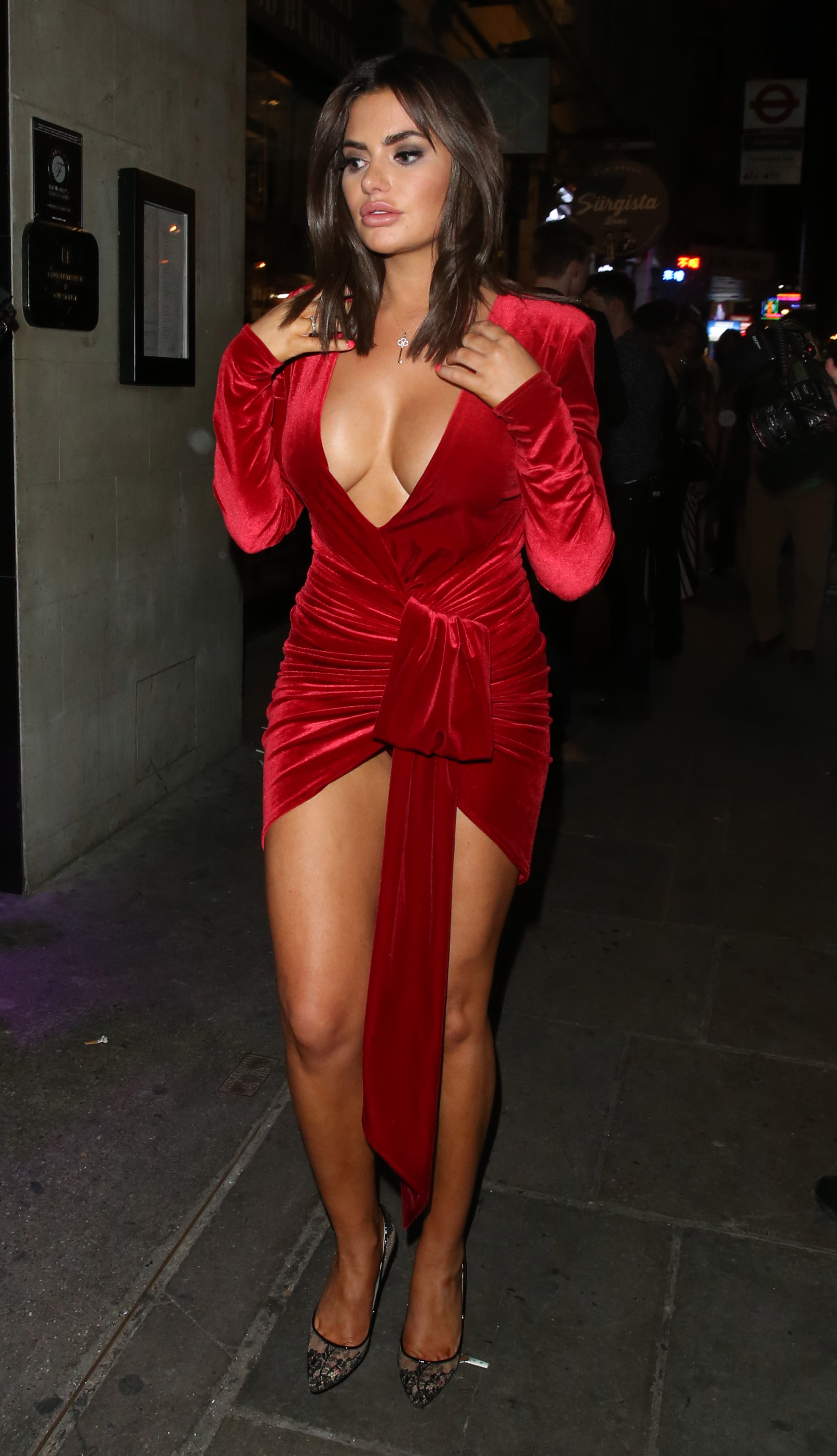 But speaking exclusively to The Sun Online, Demi, 22, revealed Megan, 25, broke up with her the day after filming finished – and has now moved on with her former pal.

She said: "I was falling for her pretty hard and to be honest I feel like she completely used me.
"She broke up with me the day after filming finished.
"She spoke so much about loyalty and kicked off that I messaged someone openly from the show and all the time she was messaging someone behind my back." 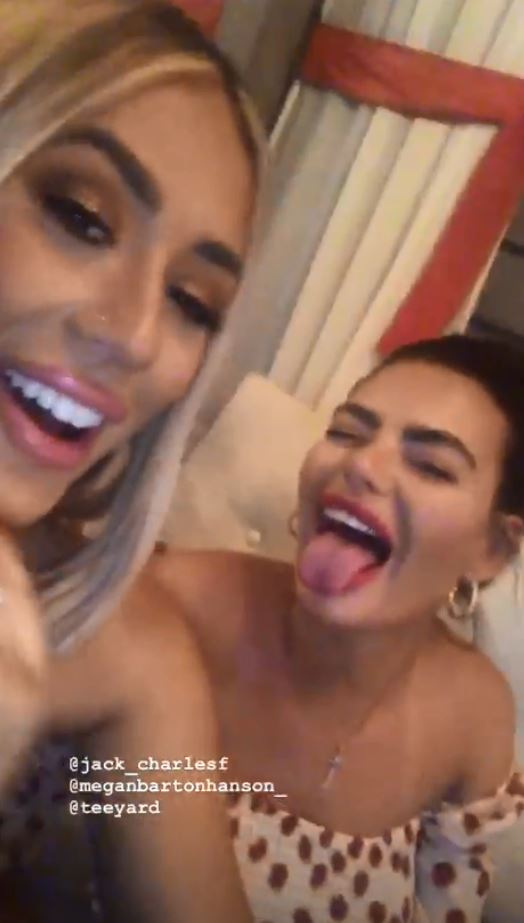 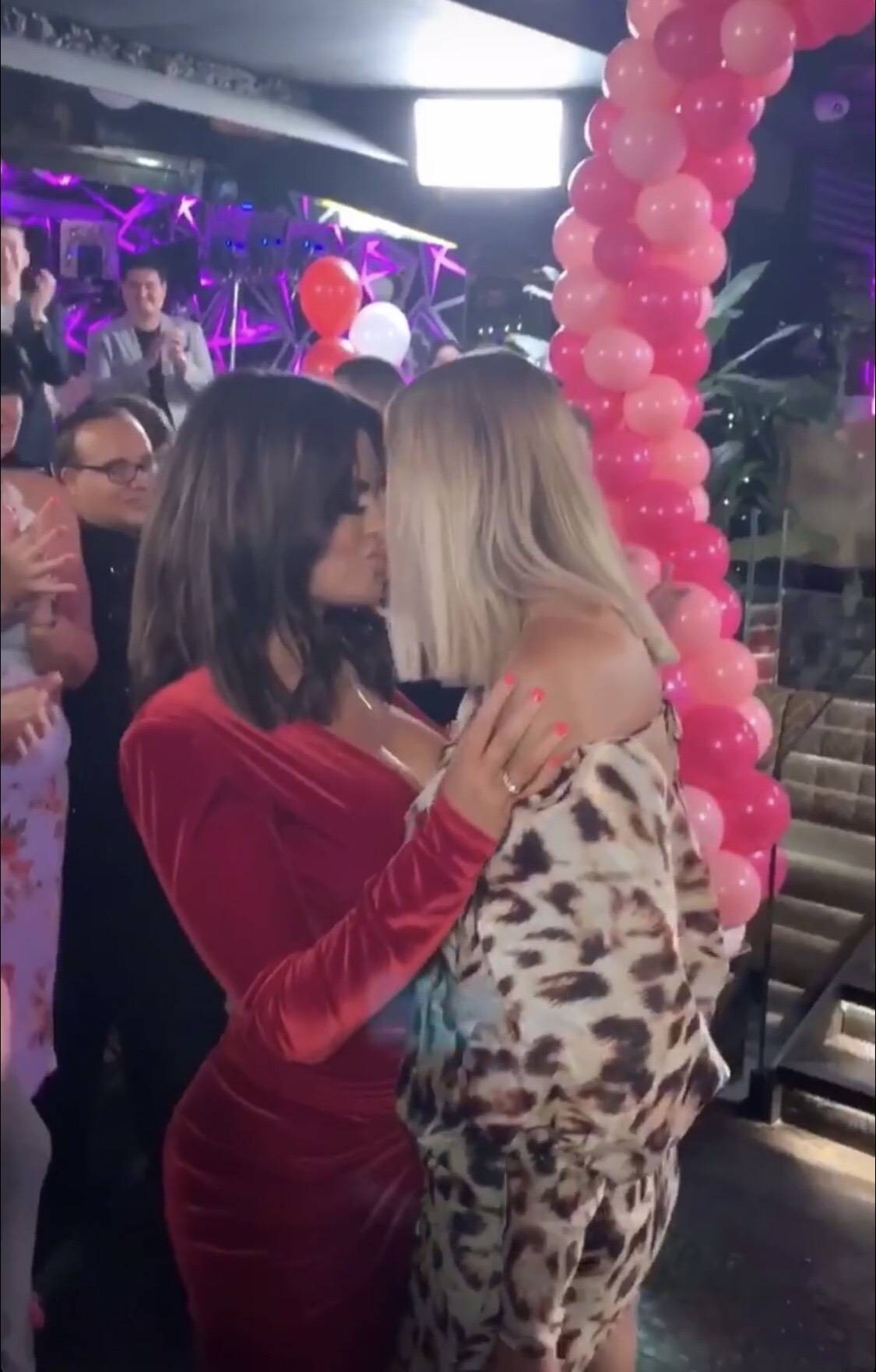 A source close to the former couple previously said they split after a string of jealous rows as Megan couldn't handle the amount of attention Demi was getting from other girls.

But the Towie star said: "She went behind my back and made a dog move on me. That girl isn't insecure. She knows what she is doing.

"I really liked her and she went behind my back and got with an old friend of mine. If anything that makes me insecure.

"I had to block them both. I just thought it was a liberty. The truth is she made a dog move, she went behind my back and she waited until filming had finished to finish things. 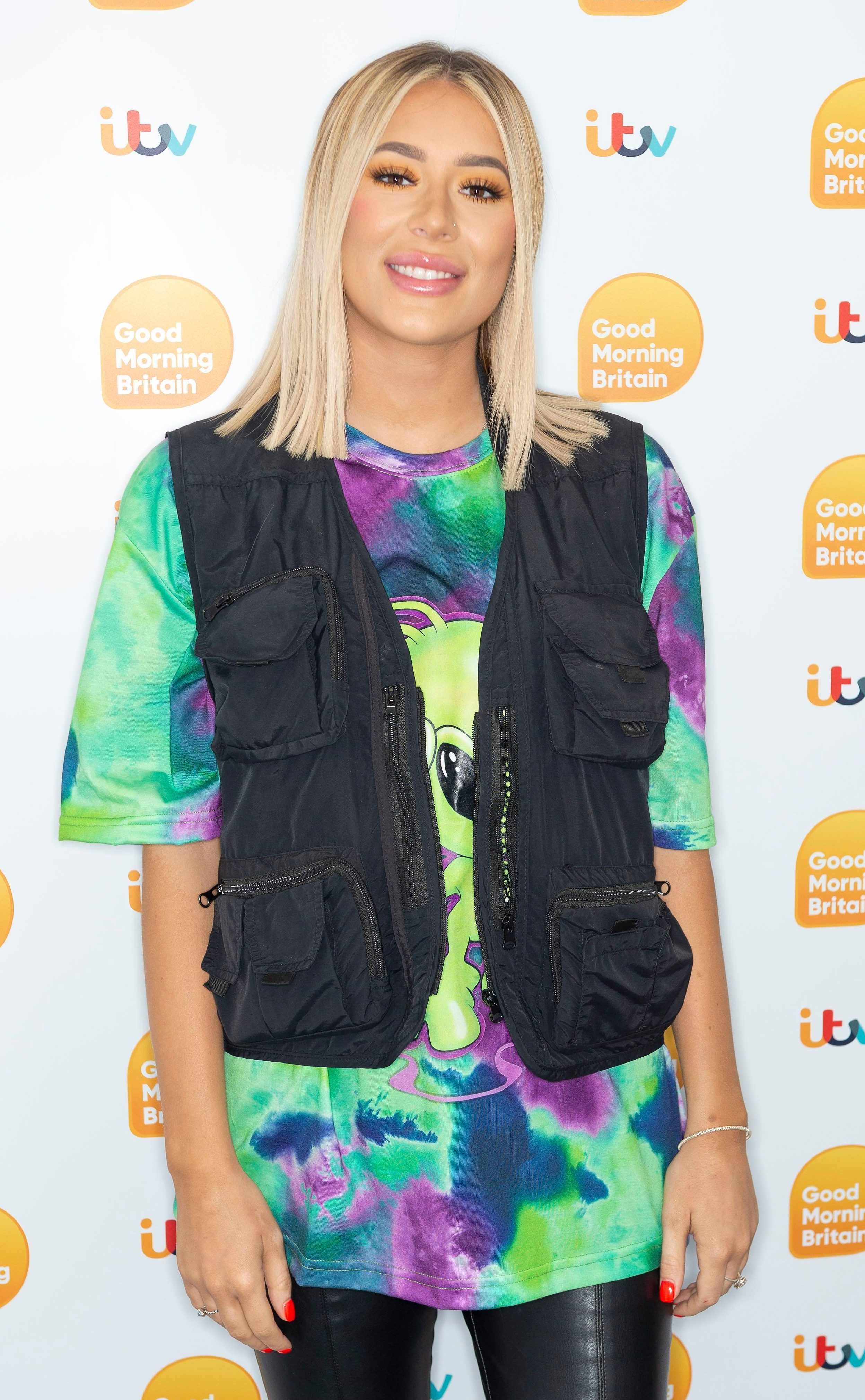 The pair were accused of faking their romance on the the show, but Demi insists that for her part, it was "100 per cent genuine".

She added: "I had real feelings for that girl and was really falling for her.
"I feel like she used me. The truth is she was saying one thing to me but was being dishonest and using me. I don't know if her feelings were ever genuine.

"I met her parents and her brother and spent a few nights with her in row chatting about the future. She said she had feelings for me.

"I want people to know she was the one who was un-loyal to me. I had real feelings and she broke my heart a little."

Megan is now dating Chelcee Grimes, with The Sun revealing how they decided to flee a hotel in Manchester after finding out Demi had also checked in. 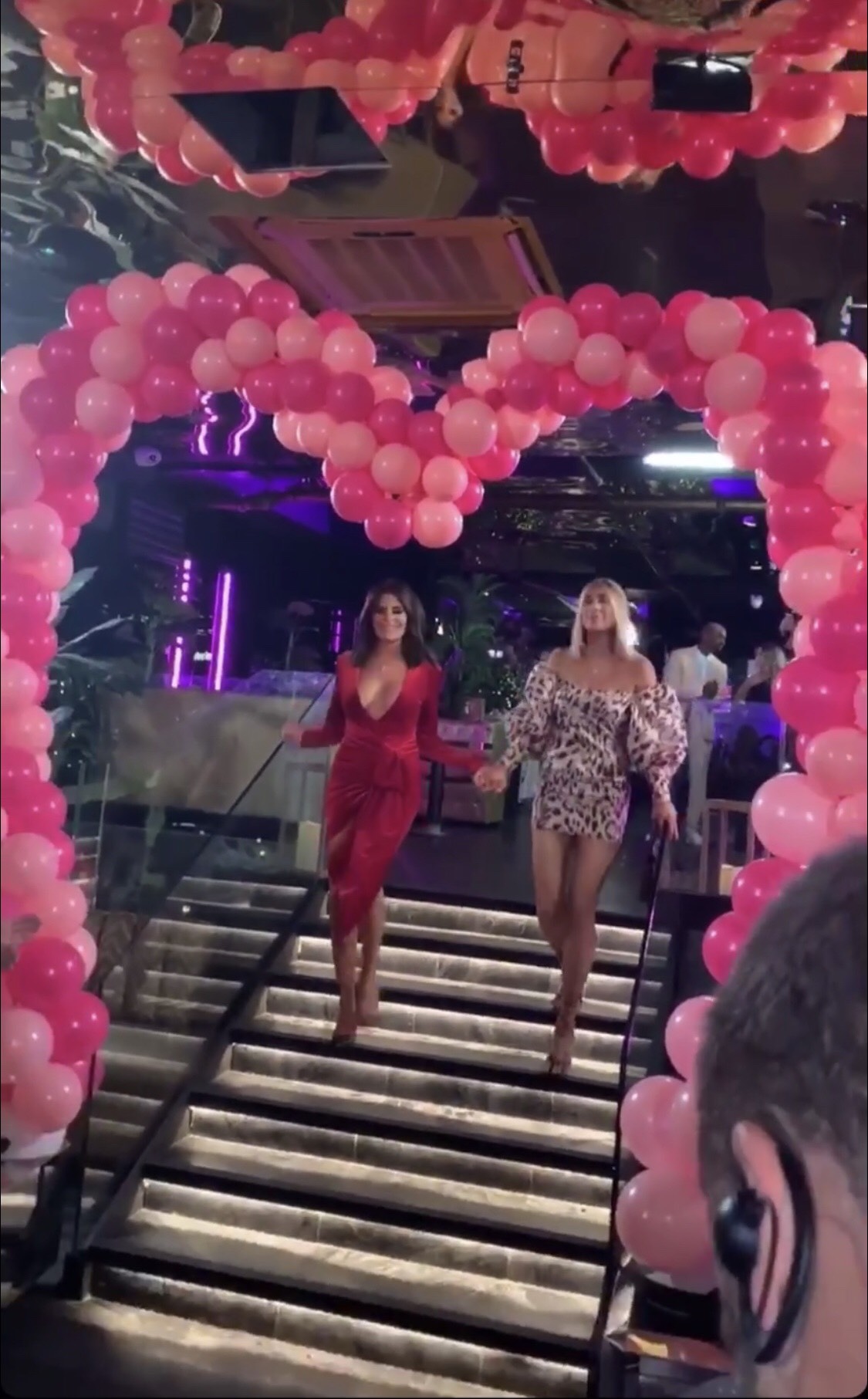 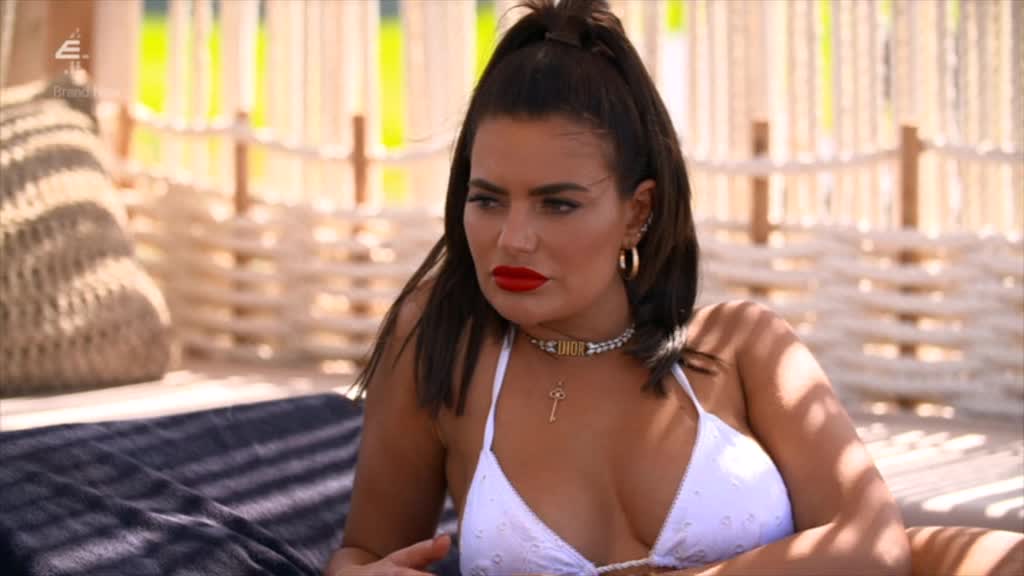 Demi said: "What happened was an old friend of mine came out of the woodwork and DM's me on Insta and I ignored her because I was with Megan.

"The same girl then DM'd Megan and she replied and they ended up getting together.
"She really hurt me. I'm trying not to let it affect me but at the same time it's hard to deal with."

The Sun Online has contacted a representative for Megan for comment.