Tribeca 2021: It’s less about the horror and more about the recognizable microaggressions in this smart, sharp shocker 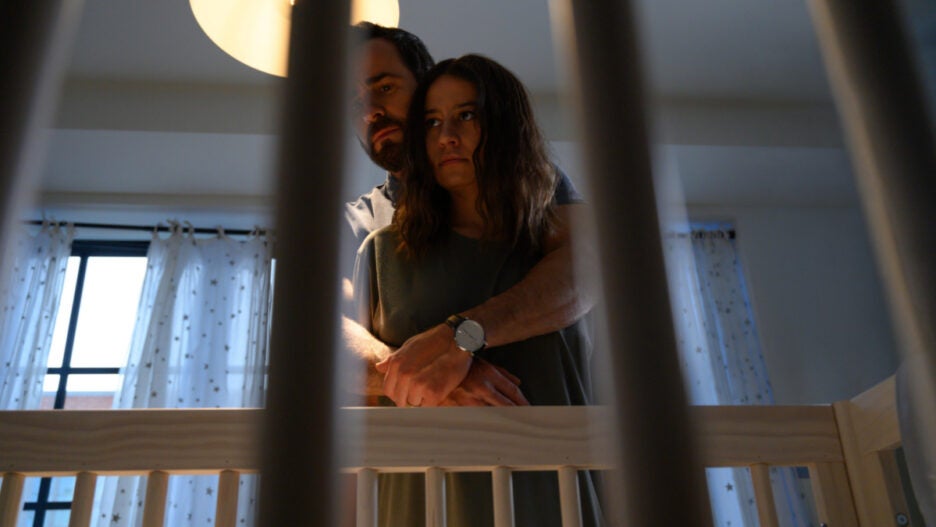 Dr. Hindle’s practice is so well-run that the initially reluctant Lucy is stunned: The office is soothing, his nurses are endlessly supportive, and the doctor himself couldn’t be more positive.

In fact, Lucy gets pregnant right away, with triplets. Dr. Hindle explains that she will have to undergo selective reduction to protect either the twin boys or the single girl. Once she wakes up from the procedure he assures her it went well — so why is she suddenly noticing things that make her uneasy? 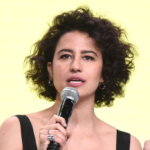 At first, it’s just small stuff. Adrian and Hindle, she realizes during her follow-up exam, are far chummier than she’d expected. Then there’s that odd run-in with Dr. Hindle’s antiseptic nurse (Gretchen Mol), who firmly steers her away from a midwife (Zainab Jah) promoting natural childbirth.  And why is Corgan (Sophia Bush), a new friend from her pregnancy group, so visibly uncomfortable with Lucy’s burgeoning concerns?

It doesn’t help, either, that the rest of Lucy’s life feels upended. Her mother died a few years earlier, and she has no one in whom to confide. Meanwhile, her work is equally alienating; she’s the only woman at her boutique ad agency, and it’s just occurred to her that she’s also the only one responsible for everybody’s lunch orders.

Indeed, despite the dark doings surrounding Lucy’s pregnancy, it’s the small observations that build the cornerstone of the film. Glazer wrote the script with her “Broad City” collaborator Lee, and they share a razor-sharp eye for the tiniest, most painful cuts. 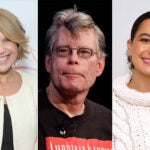 Sure, Lucy’s husband shares a name with the demon spawn from “Rosemary’s Baby,” and she’s having an awful lot of dreams about drowning in blood. But the real horrors are the ones many viewers will actually recognize. The benignly paternalistic doctor who believes he knows more about his patient’s body than she does, and then dismisses her as anxious or emotional when she pushes back. The husband who watches his wife go through all of IVF’s painful, demoralizing procedures, and then proudly announces “We’re pregnant!” The friends and family members who subtly undercut a parenting choice with the brightest of smiles. Or who apologize, as Adrian does, with a casual “I’m sorry if I made you feel bad.”

Lee and Glazer also pull back, so these details are like the dots on a Georges Seurat painting. And the big picture is pretty damning.  Lucy lives in a culture that pushes women to try and have it all, and then challenges them if they do.  When the men in her office take credit for her work, she instinctually swallows her anger with a quick “You know what? It’s fine.” After absorbing one micro-aggression after another, she fears she’s losing her mind, only to have her concerns written off as hormonal.

Stage star Jah (“Boesman and Lena”) is frustratingly underused, as if the filmmakers weren’t sure quite how to define her role. They also focus, entirely, on the experience of affluent couples who don’t have to worry about issues like healthcare access or IVF expense. 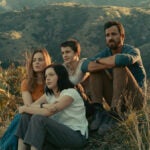 But all the actors are excellent, with a clear grasp on Lee and Glazer’s intentions. Brosnan perfectly embodies every overconfident expert who’s been treated like a god and has come to believe it. Mol and Bush are impeccably repellent in their characters’ wholehearted embrace of patriarchal norms that support their own lifestyles. Theroux is also ideally cast, making Adrian just gentle enough to implant doubt in our minds — could the increasingly distraught Lucy actually be suffering from “mommy brain,” as so many people suggest?

But it’s Glazer, impressively flexing her dramatic acting skills, who draws us in and keeps us there. “Broad City” fans are likely to be surprised by such a straightforward, emotional performance, though they’ll certainly recognize her acute observational skills in the script.

Indeed, she and Lee focus so effectively on the repulsion of Lucy’s daily humiliations that they wind up giving the genre conventions short shrift. The movie is crisply shot by Pawel Pogorzelski (“Midsommar”), with anxious cuts between bright offices and dark hallways. There are ominously edited portents and a score that starts at fever pitch and rarely pulls back. But the frayed strands of the horror plot feel hastily woven together, and underwhelming when all is revealed.