POST Malone has sparked concern after he was filmed stumbling and falling over on stage.

The fan video, which is believed to have been taken at a gig in the US last night, has now gone viral and people have been expressing their fears over the 24-year-old’s well-being. 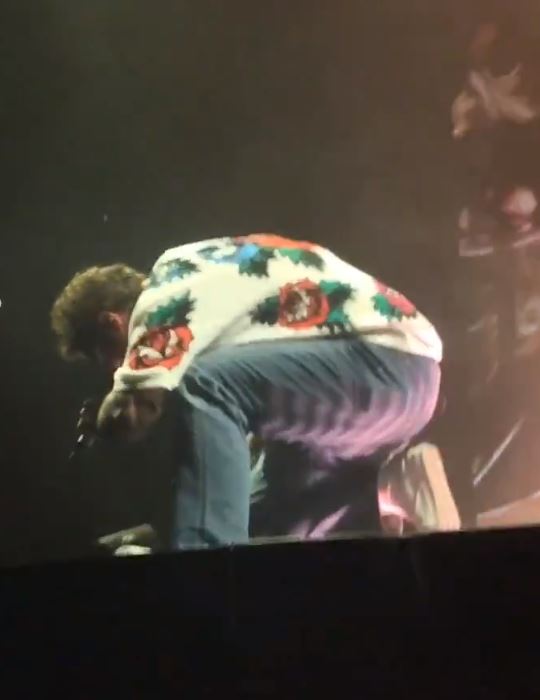 One person wrote: “This is really painful to see him like this and I'm genuinely concerned about his well-being right now. Someone get Post Malone some help!!”

Another tweeted: “Who is helping Post Malone right now?! These videos are terrifying and he was out of it on stage when I went.”

While someone else commented: “Someone needs to help Post Malone and cancel his tour asap." 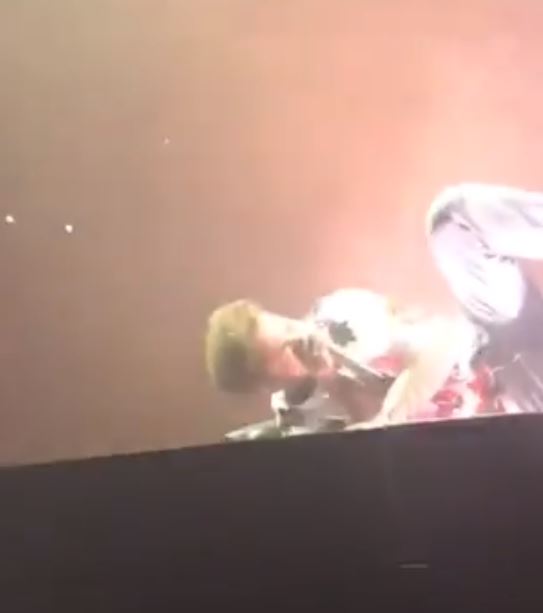 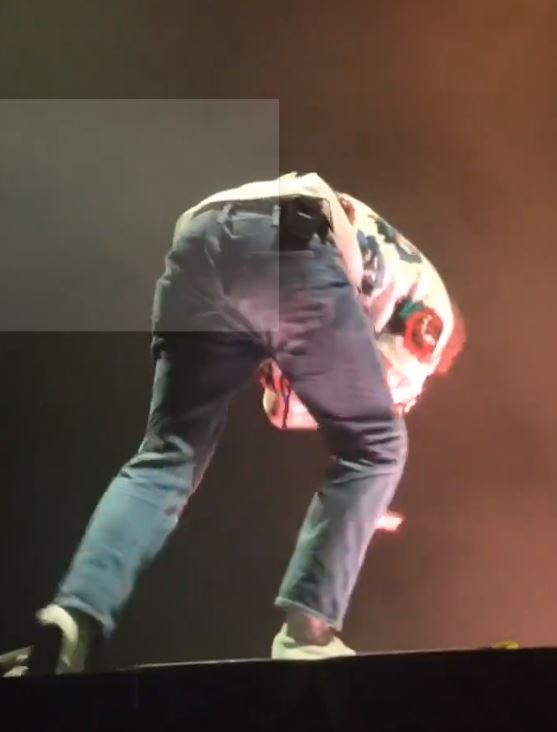 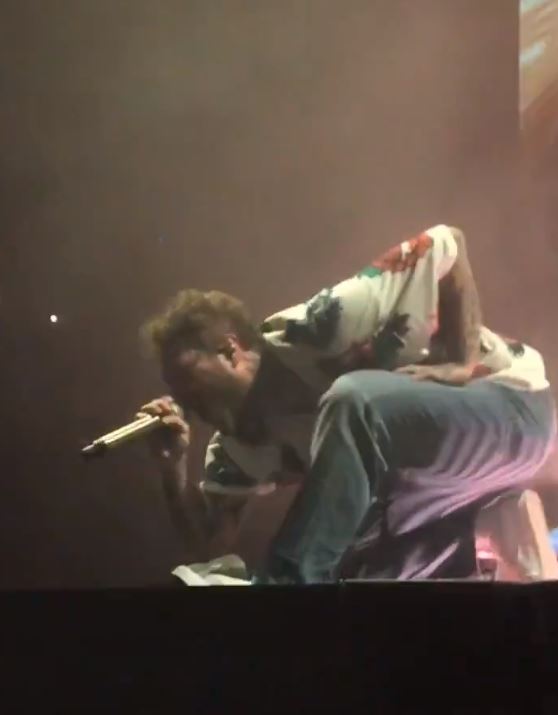 Others have insisted it is all part of his on stage persona, with one person writing: “This is part of his performance and why would his team let him do a concert when he's high or under the influence of drugs? Even I can perform like this, it's not something that serious.”

"How do we know it's not just a performance, especially for the song? Genuine question,” asked another.

The American rapper, real name Austin Post, has always been open about his drink and drug intake.

In an interview with GQ this month he revealed that he no longer smoked marijuana following a “pot-induced anxiety attack that never completely subsided”. 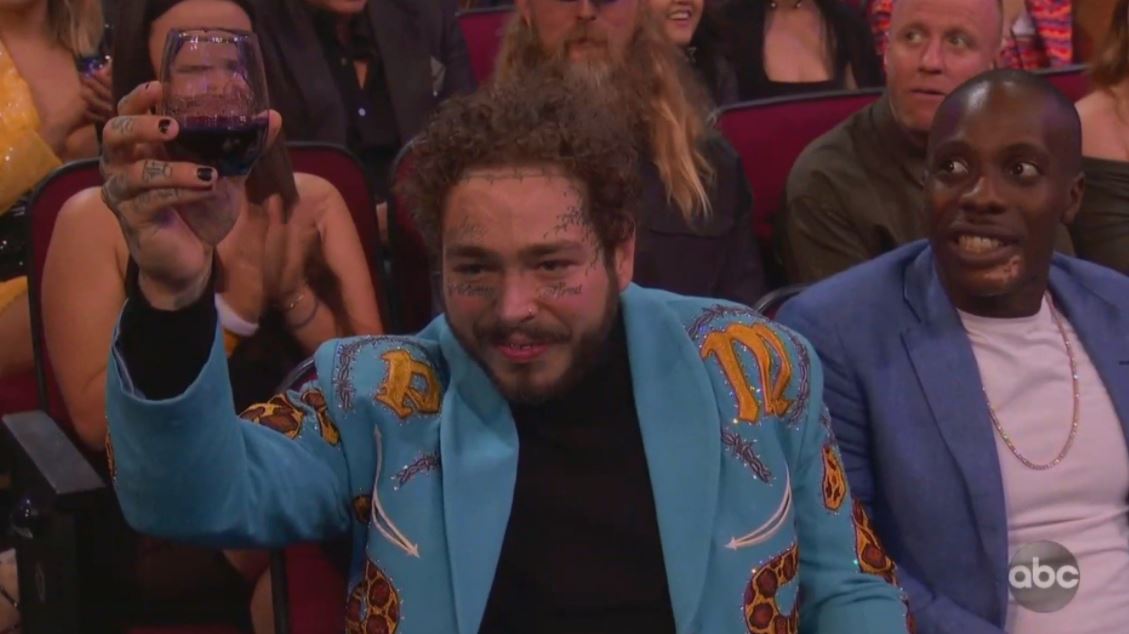 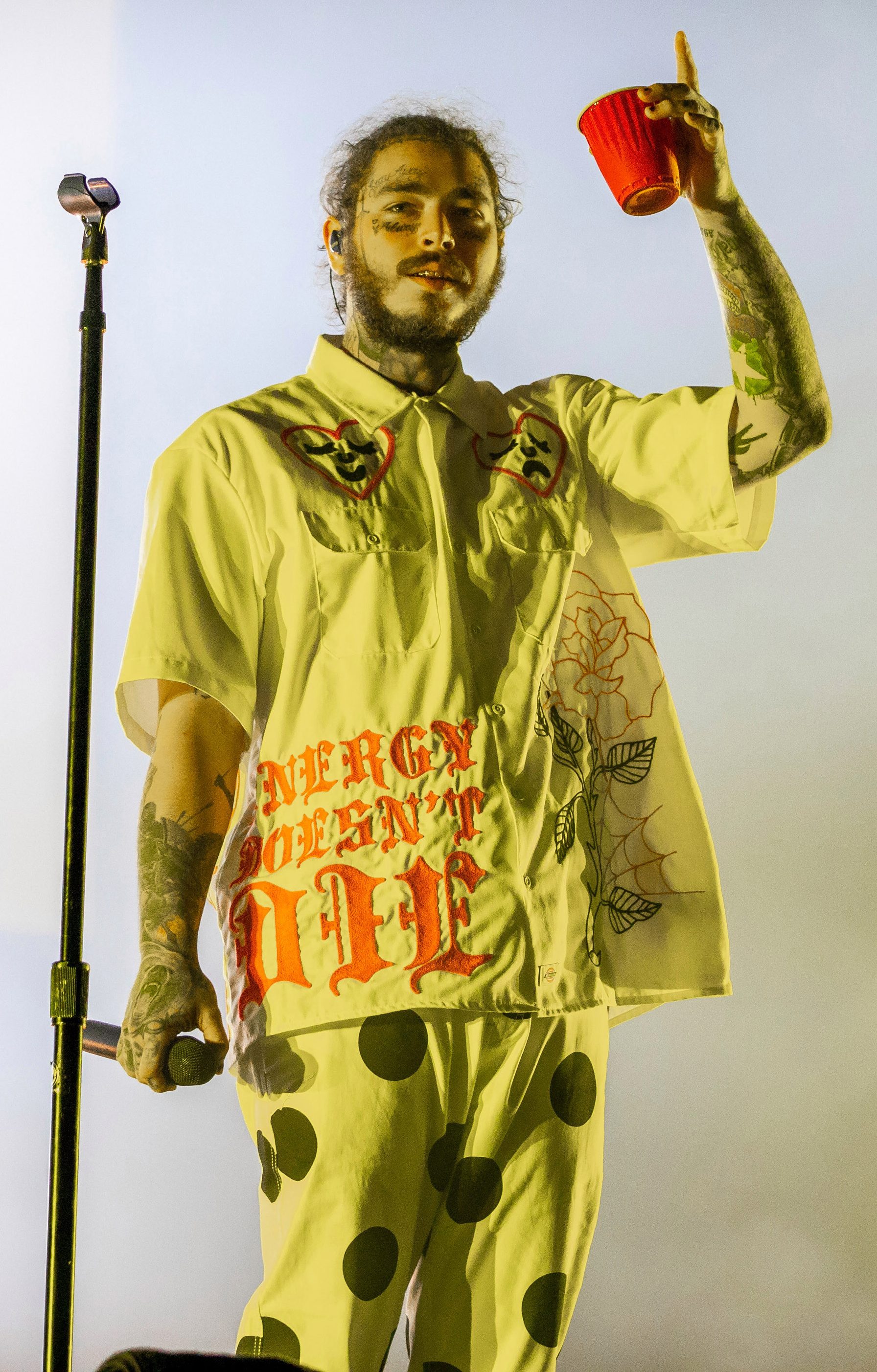 He does however still drink and spent a two week break from tour boozing back in December.

Post told the magazine: “There was not a second of not-inebriation. And I couldn't sleep, so I'd get hammered and stay up till f***in' 3 p.m.”

He is rarely pictured without an alcoholic drink in his hand – both out and about and on the red carpet, and he has worked in partnership with Bud Light for a number of years.