Fate: The Winx Saga is Netflix’s newest supernatural teen drama. Abigail Cowen plays Bloom, a normal teenager who finds out after an accident that she is a fairy with magical fire powers. Moving to the Otherworld to attend Alfea boarding school for fairies, Bloom will have to come to terms with her newfound abilities as well as fight mystical forces and monsters.

Based on the Nickelodeon cartoon Winx Club, Fate: The Winx Saga is setting out to be Netflix’s newest hit after Riverdale and Chilling Adventures of Sabrina.

The show stars Abigail in the role of Bloom, which is the first leading role for the 22-year-old American actress.

Abigail recently spoke about her experience getting this life-changing opportunity: “I found out [I got the part] a week or two before I had to fly out.

“It was a huge shock and I had never had a role this big before where I was working day in, day out with a bunch of lines to know,” she said. 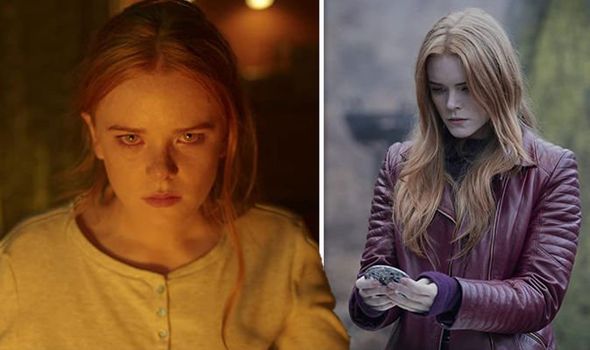 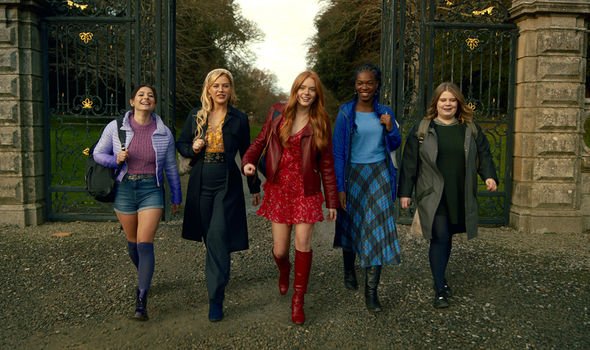 “You kind of don’t [prepare for the pressure of taking on the leading role].

“Being the centre of a show is really terrifying,” added Abigail.

“It was wonderful getting to set and realising that it wasn’t as intimidating as it seemed in my head, because everyone was so welcoming and so kind and experienced,” she recalled to Glamour. 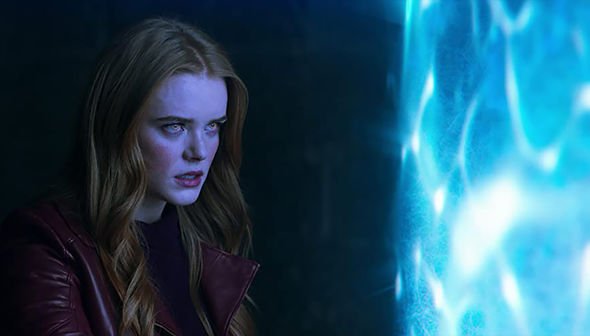 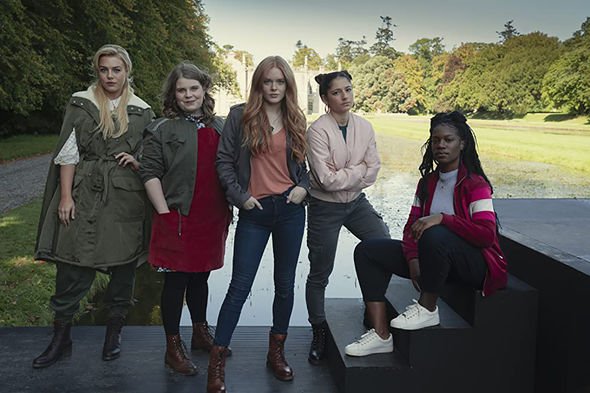 Fate: The Winx Saga is not her first role with Netflix as Abigail previously portrayed Dorcas in Chilling Adventures of Sabrina.

The show has been described as a mix between Harry Potter and Riverdale.

Bloom and her friends will have to learn how to harness her powers while living away from their families in the Otherworld.

The fairies’ existence is also being threatened by dark forces and monsters who will take the girls away from their school duties almost as much as the cute boys lingering around campus.

However magical, the show will resonate with the real lives of teens, said Abigail: “All these girls have actual superpowers, but if you want to talk about it in a real life sense, everyone has a superpower, it’s just your superpower is what makes you different.

“Once you embrace it, that’s when it becomes powerful and that’s when you are powerful,” she continued.

“I just think there’s so much truth in that. I think that it’s such a beautiful message for so many young men and women going through whatever they’re going through, because those years are horrible, hard, messy, and confusing.”

In the show, Bloom finds herself to be the newcomer and the outsider at the new school.

To channel this, Abigail tapped into some of her own experiences being bullied as a kid because she had red hair.

“But it really grew me – it made me have to learn to love what makes me different.”

Fate: The Winx Saga is available to stream on Netflix.