Firefly Lane is a popular Netflix series based on the book of the same name by Kristin Hannah.

The emotional first series went down a storm on the streaming platform and it ended on the ultimate cliffhanger.

Fans will be pleased to hear the series has been renewed for another season, but a release date is yet to be announced.

The actresses announced the renewal via Zoom and they also addressed fan questions about the show.

Season one ended with the pair having a huge argument, and viewers were keen to know what Tully did to hurt Kate.

While the first book reveals what happened between the pair, the creators of the TV adaptation decided to leave fans wanting more.

They will be pleased to hear all should be revealed in the upcoming season two. 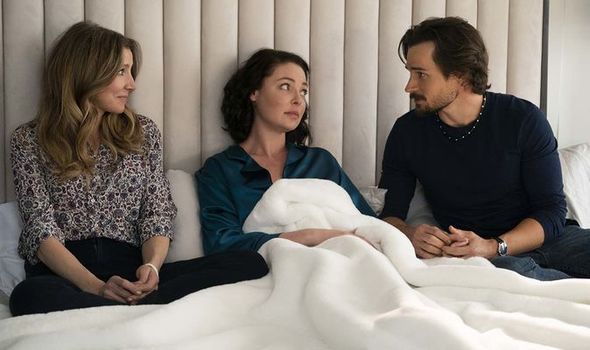